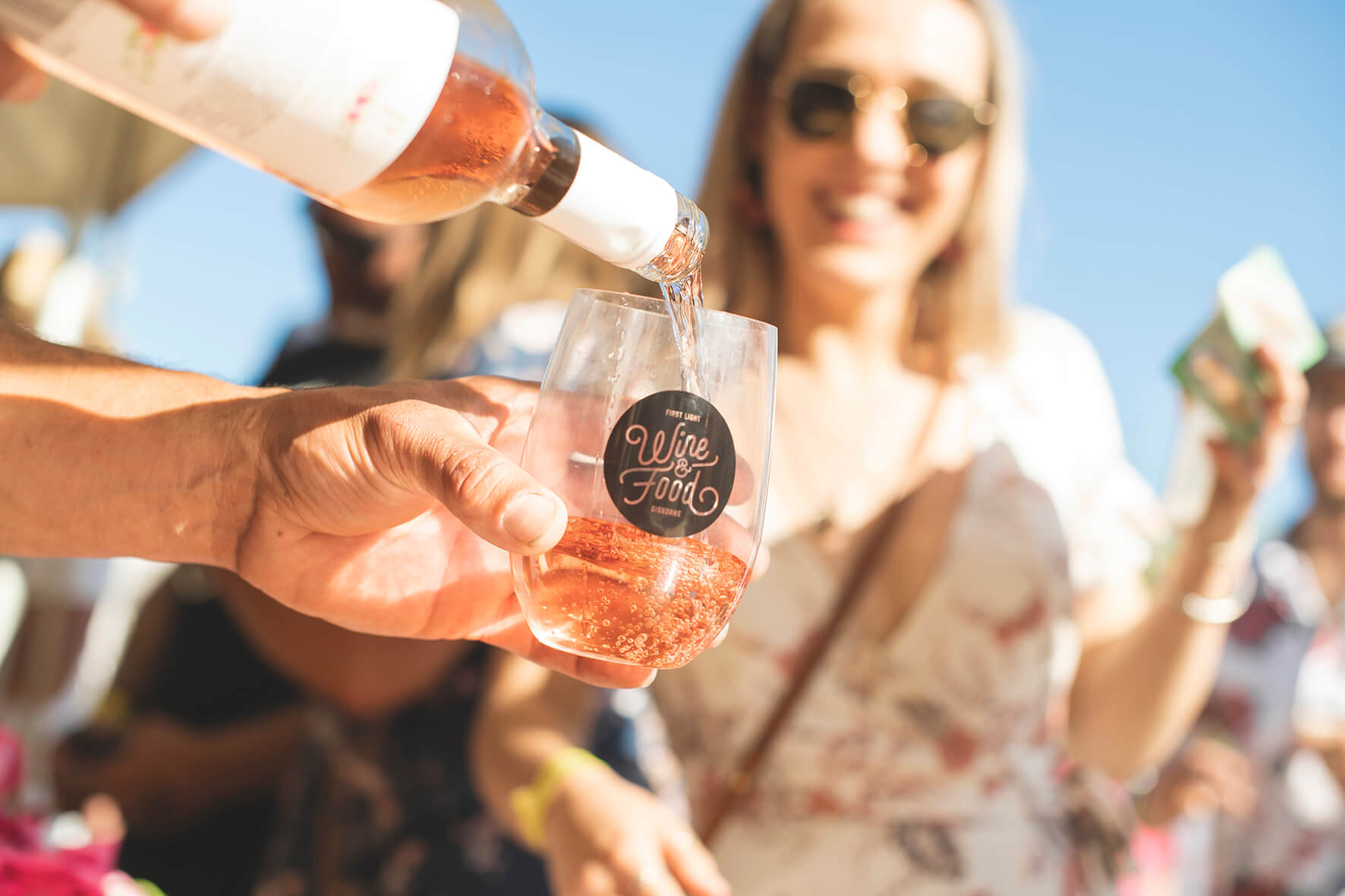 The Gisborne First Light Wine and Food festival has been selling out months before the event date since 2019 when I introduced a new digital ads strategy to sell tickets.

The key component of the campaign was to drive as much traffic to the Festival website so that we could use retargeting ads to get in front of an audience we knew was already interested in attending.

I installed the Facebook Pixel to the Festivals website and hid a ticket giveaway code in the text. I built hype to the giveaway on the days prior through the Festival’s social media channels so that when the code was released the numbers flocked to look for it!

Once the free tickets were claimed,Ie set up the ads to reach those who missed out and encourage them to purchase their tickets anyway.

The Event Manager for the Festival said “We’ve always sold out the festival with the last few tickets being sold on the day of the event but since investing in digital ads that initial year we have sold out well before the day of”. 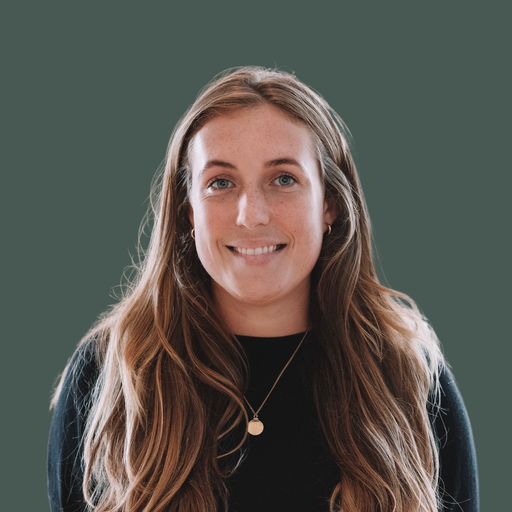 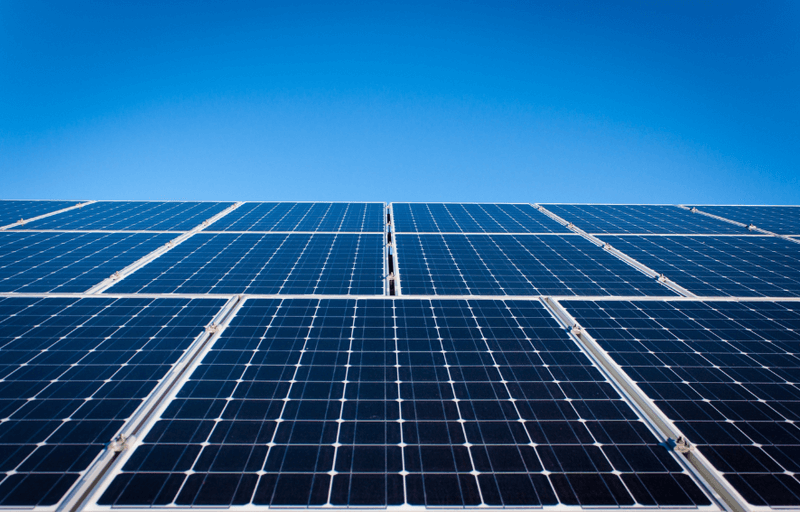 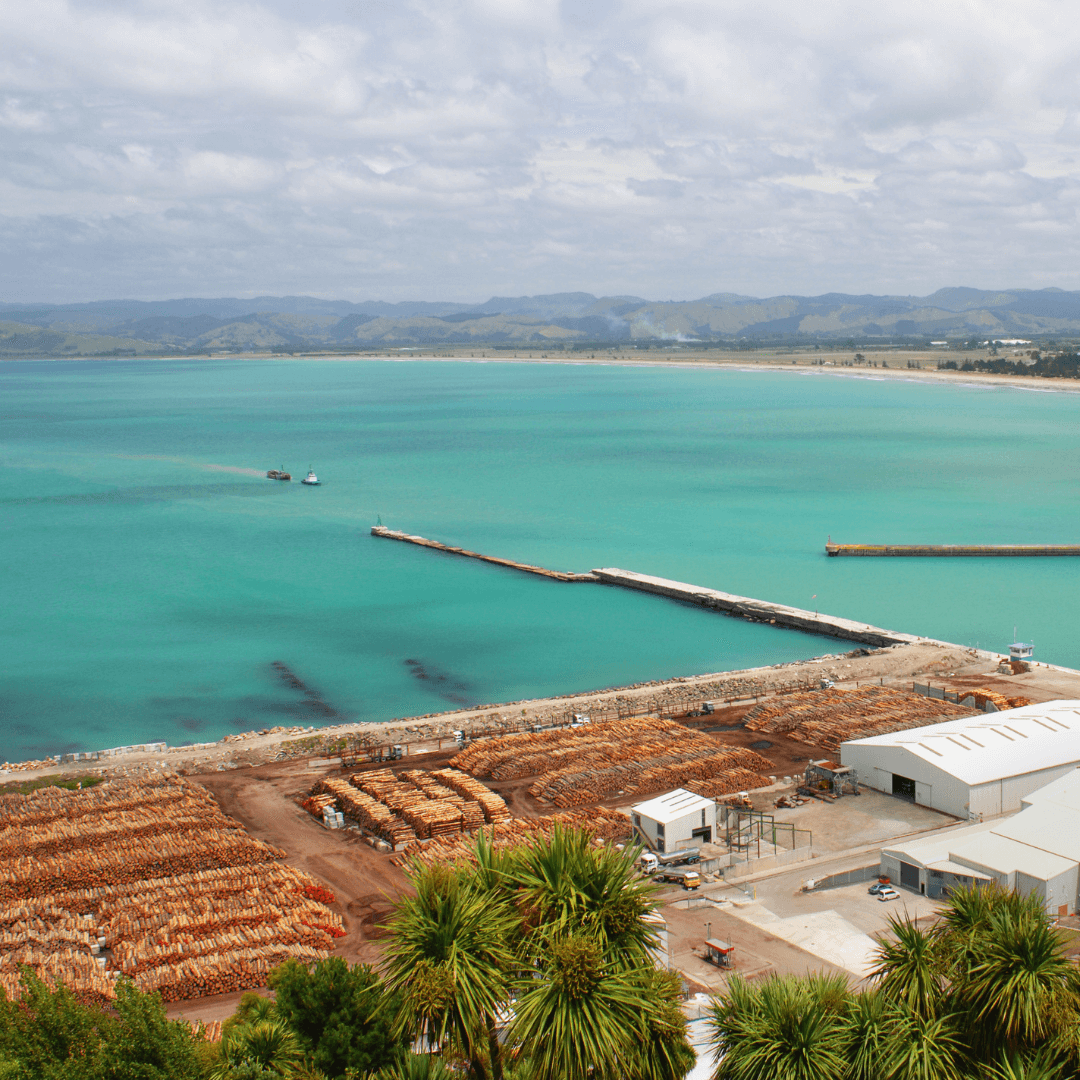 Have Your Say- Gisborne District Council 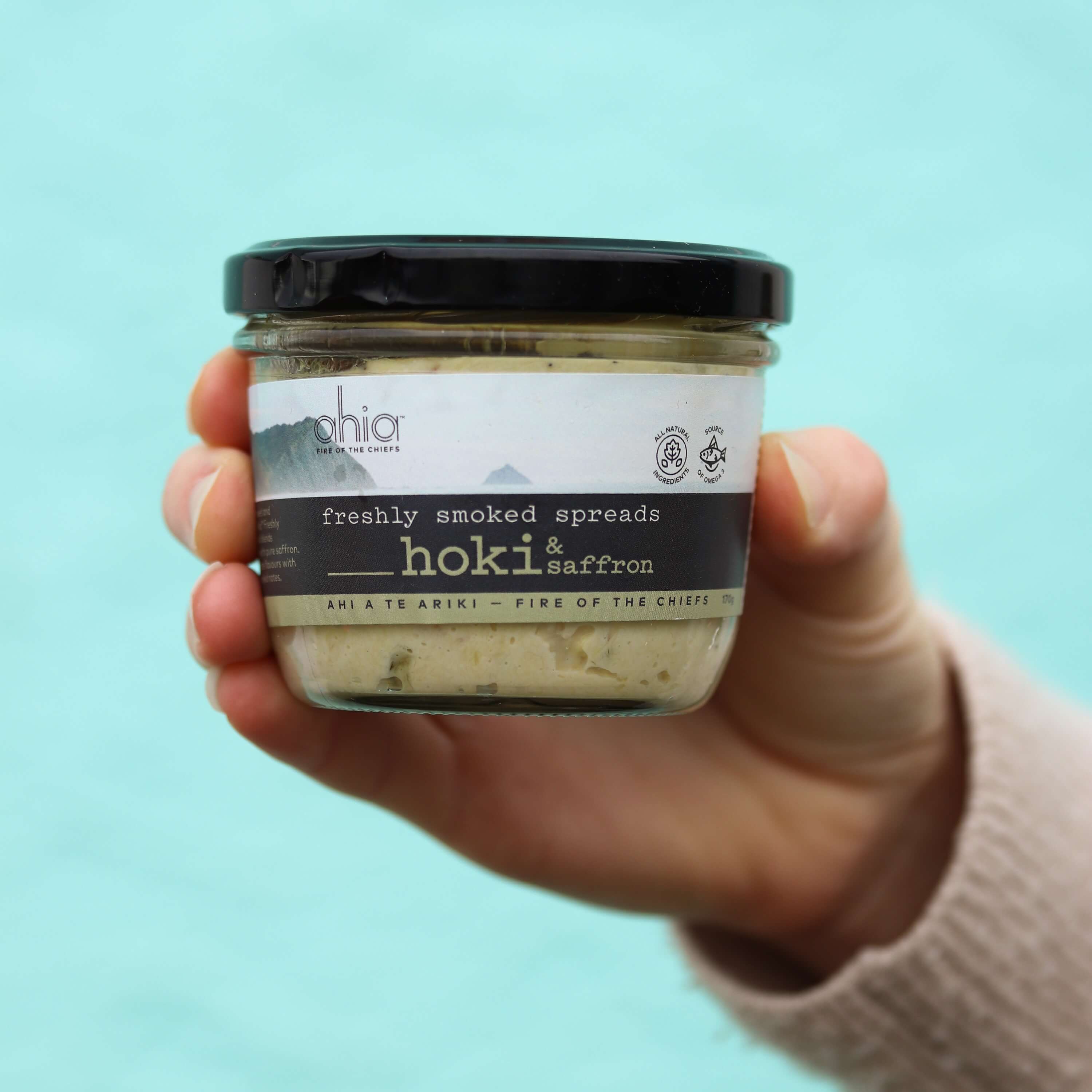 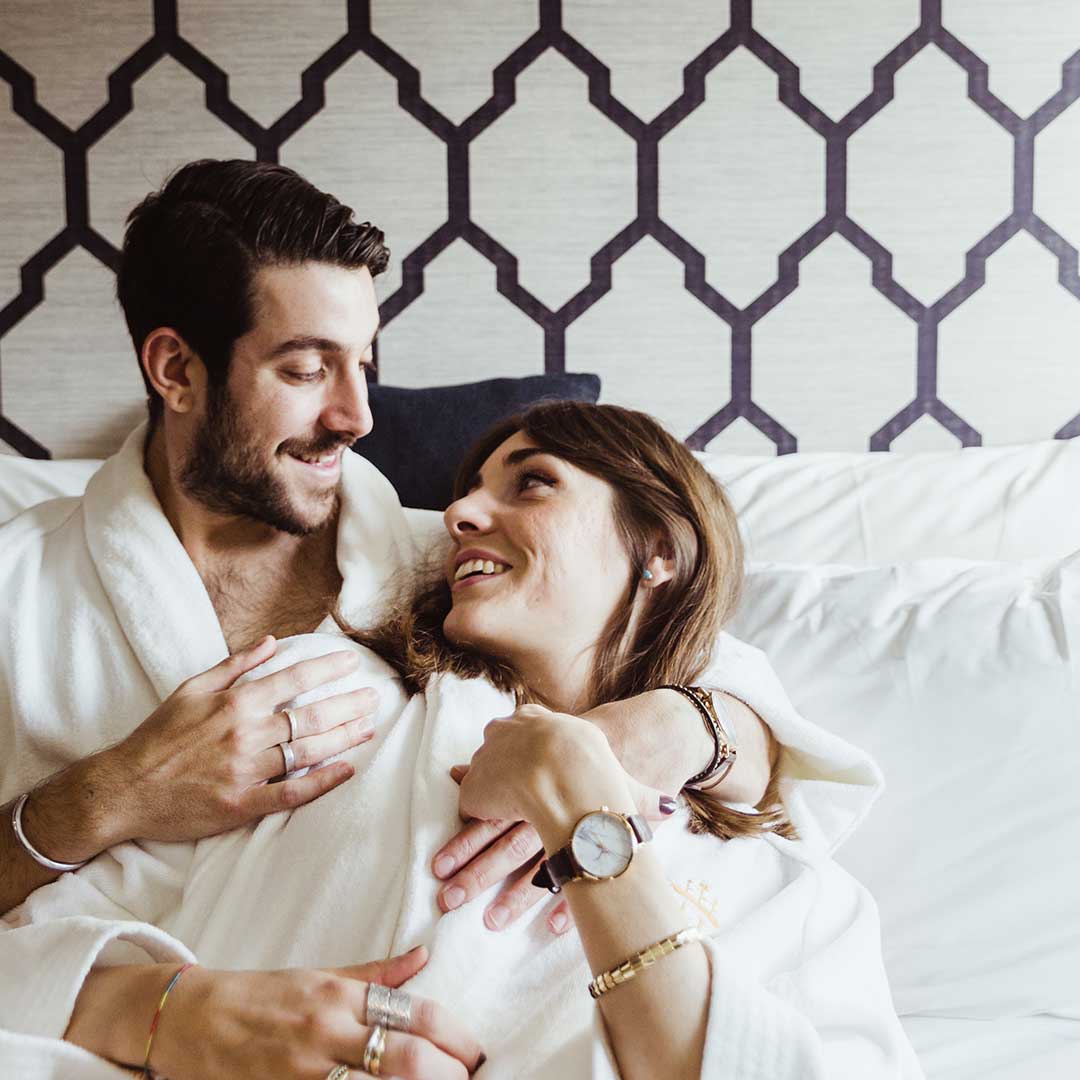 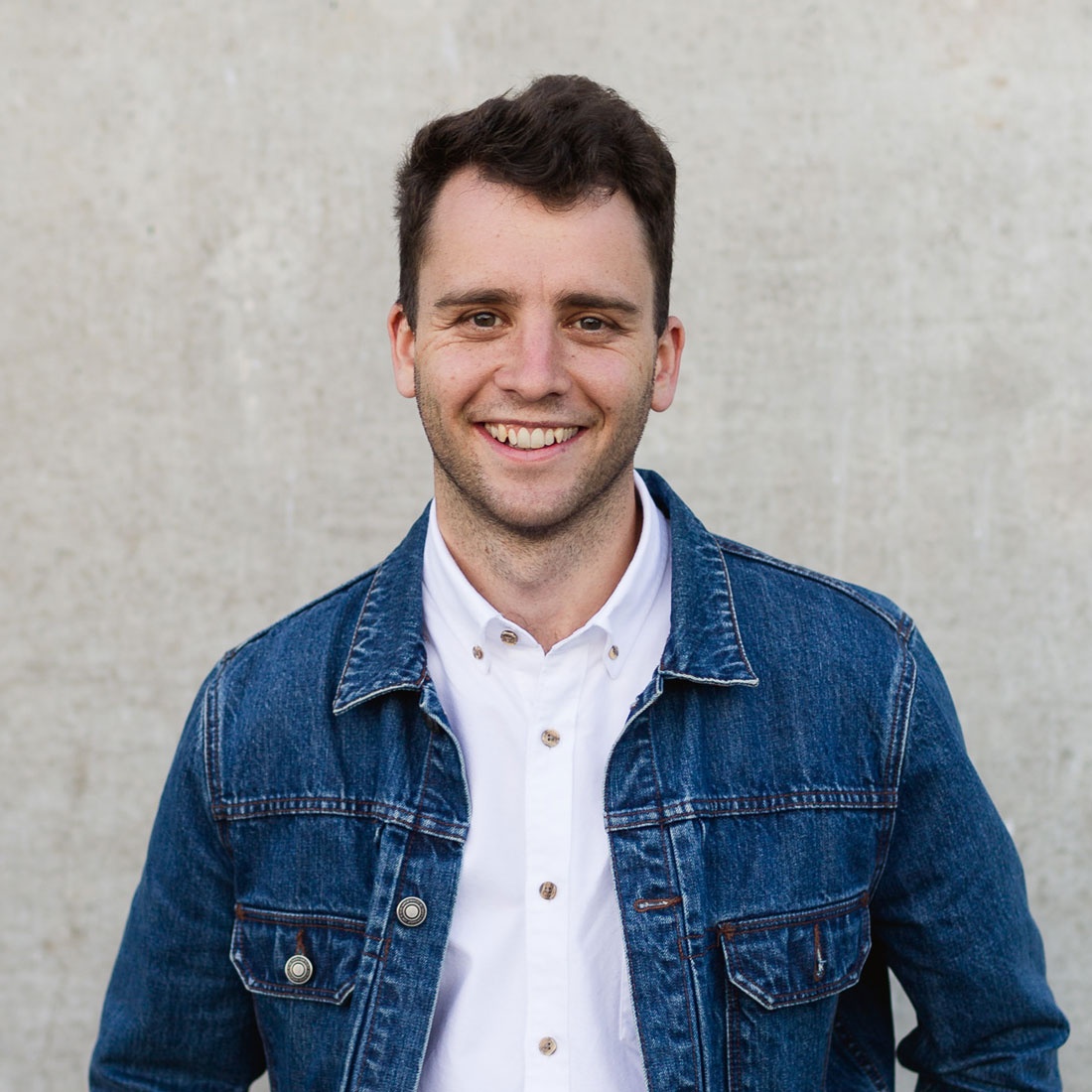 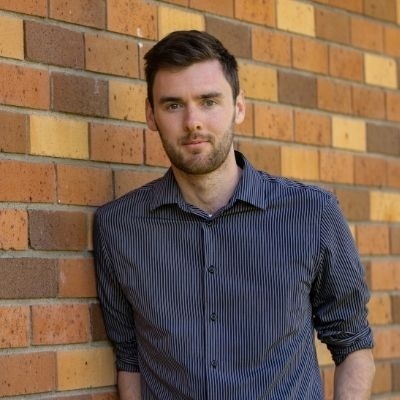 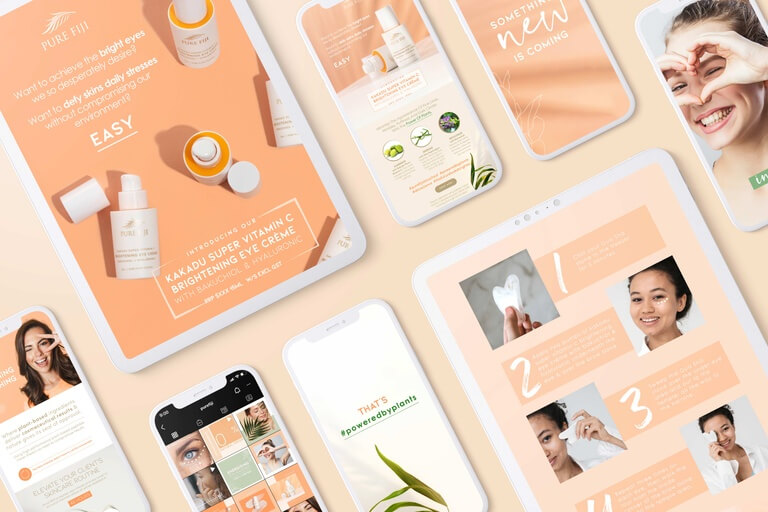 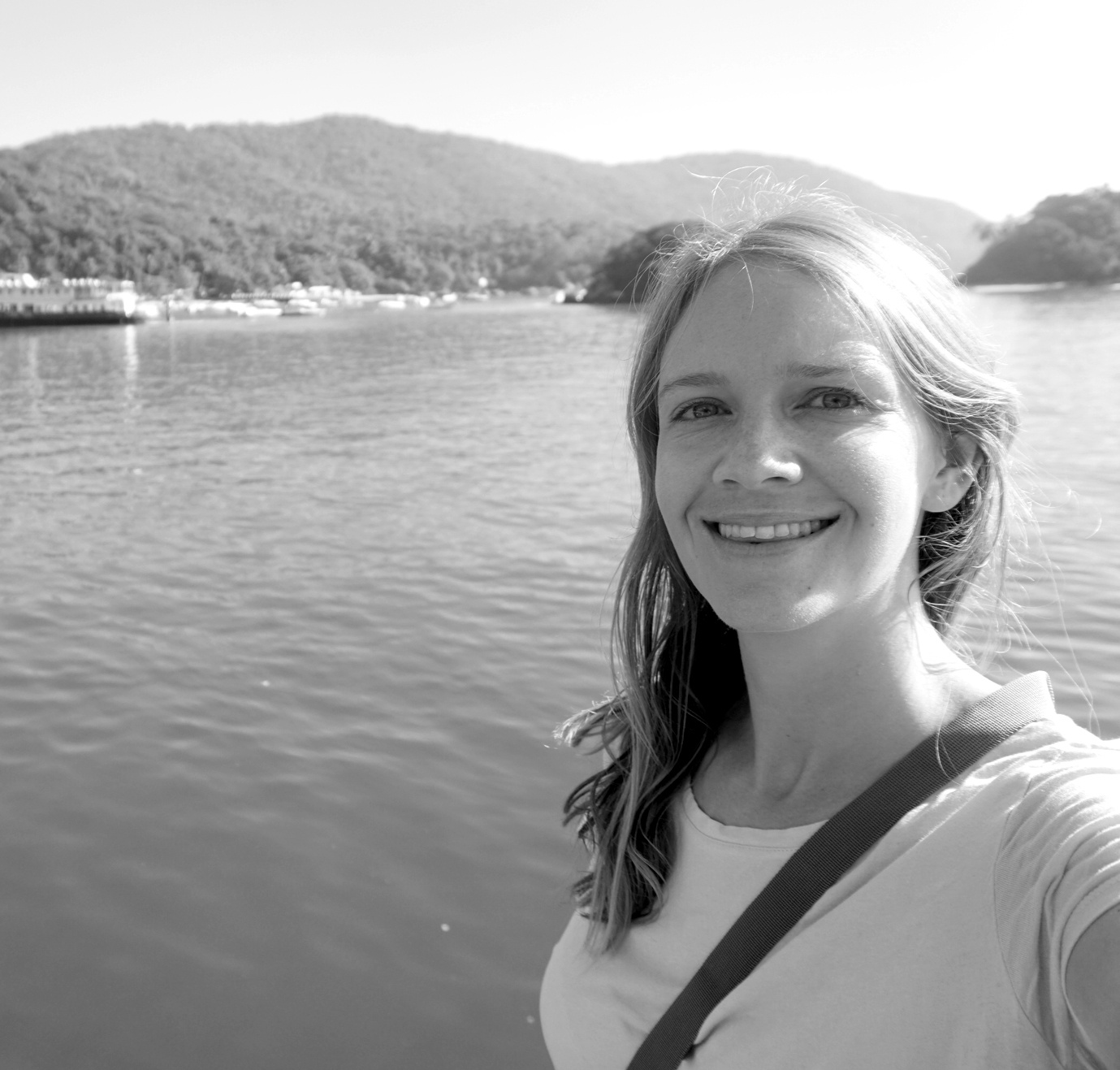 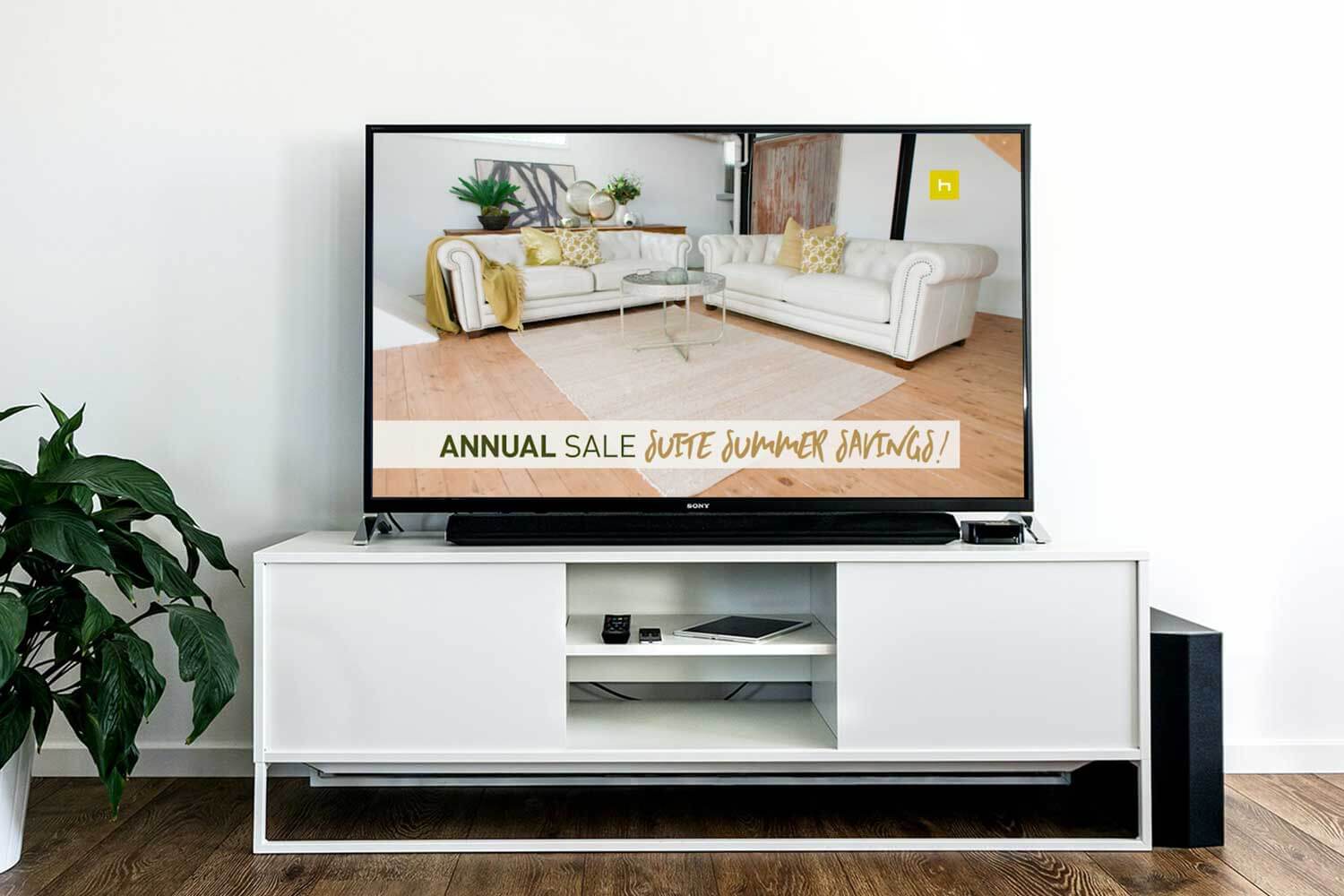 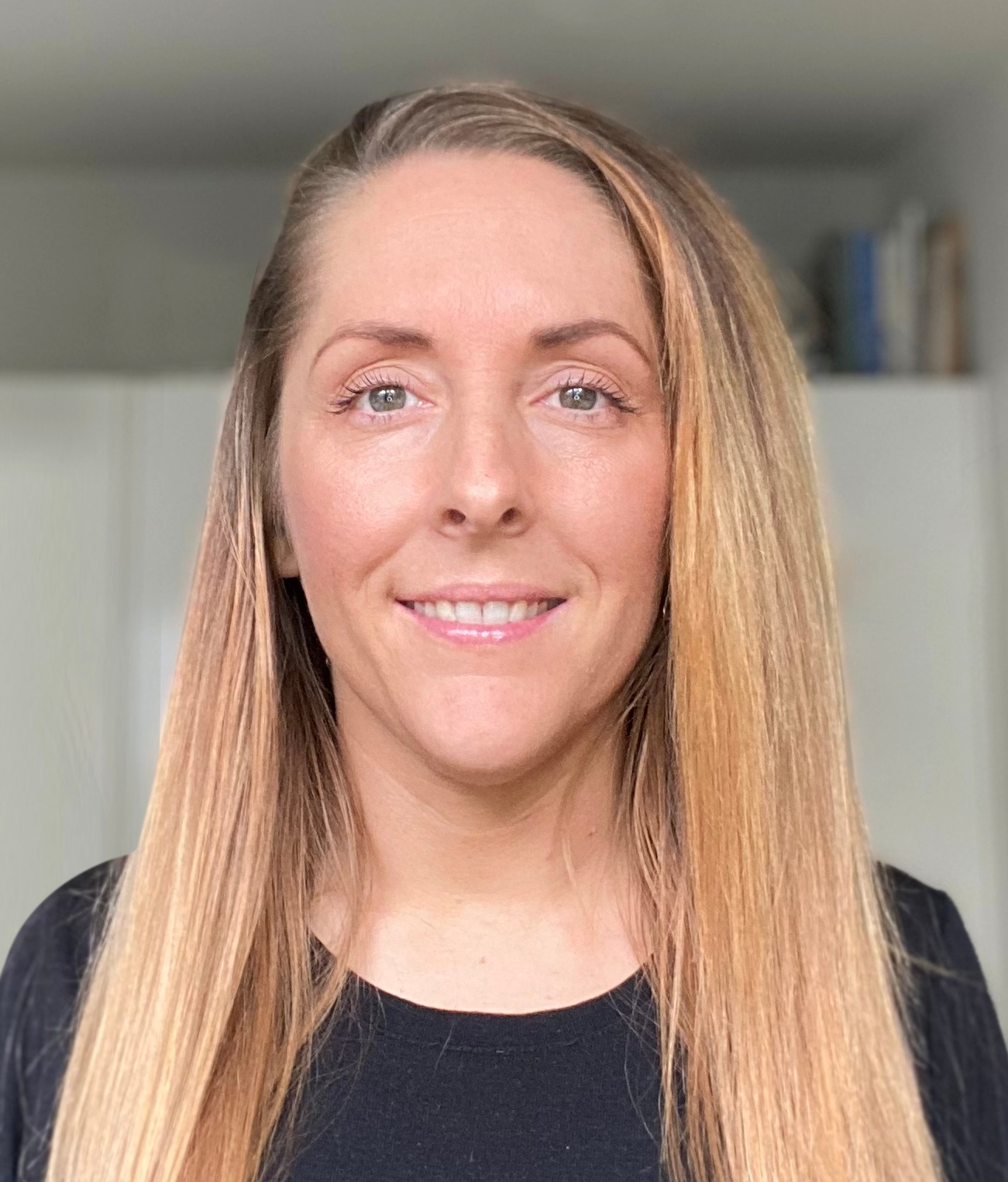 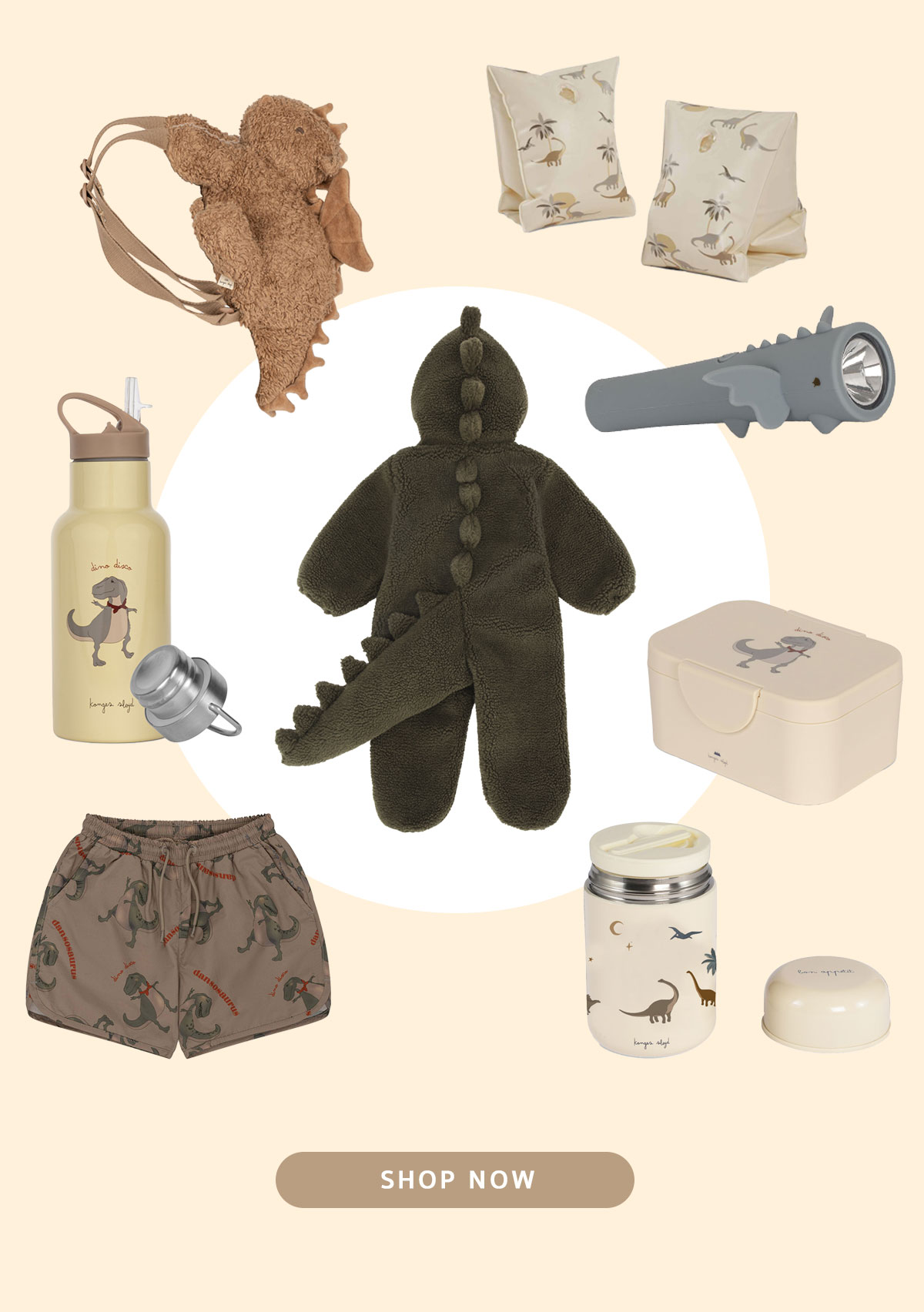 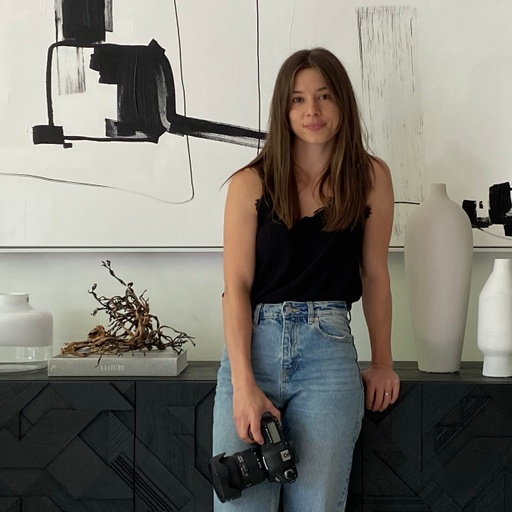 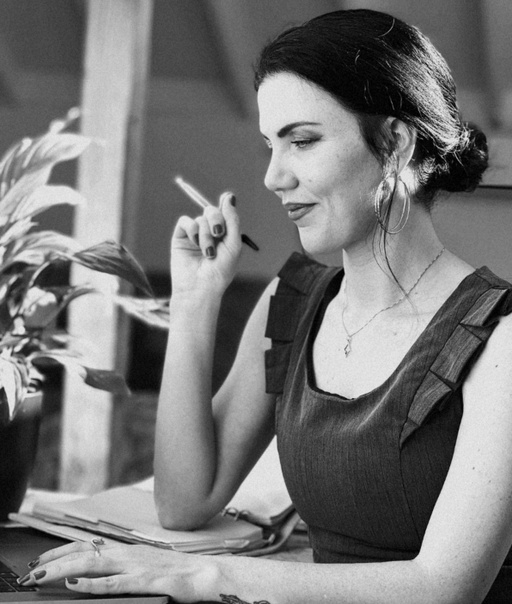 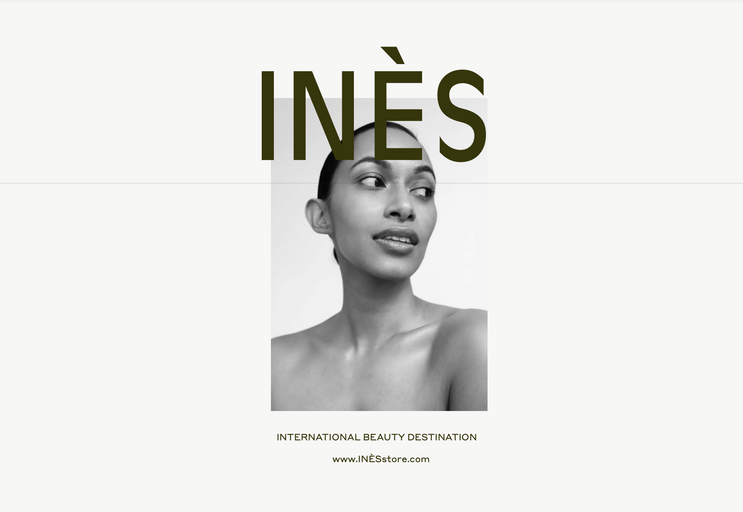 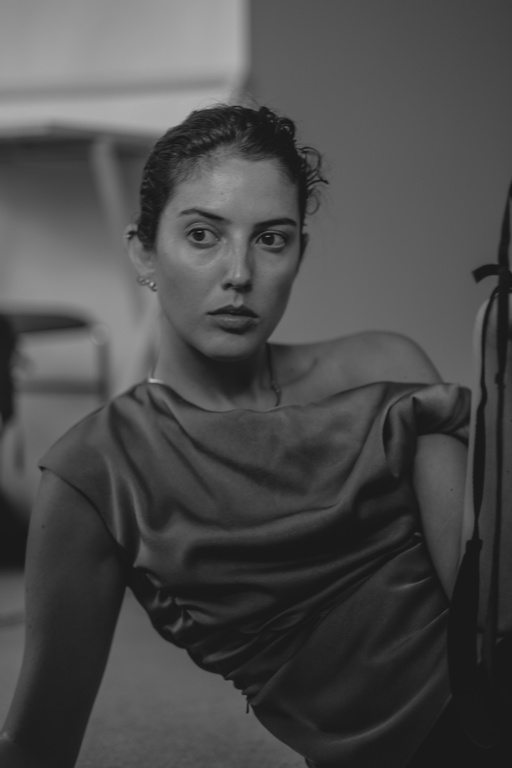 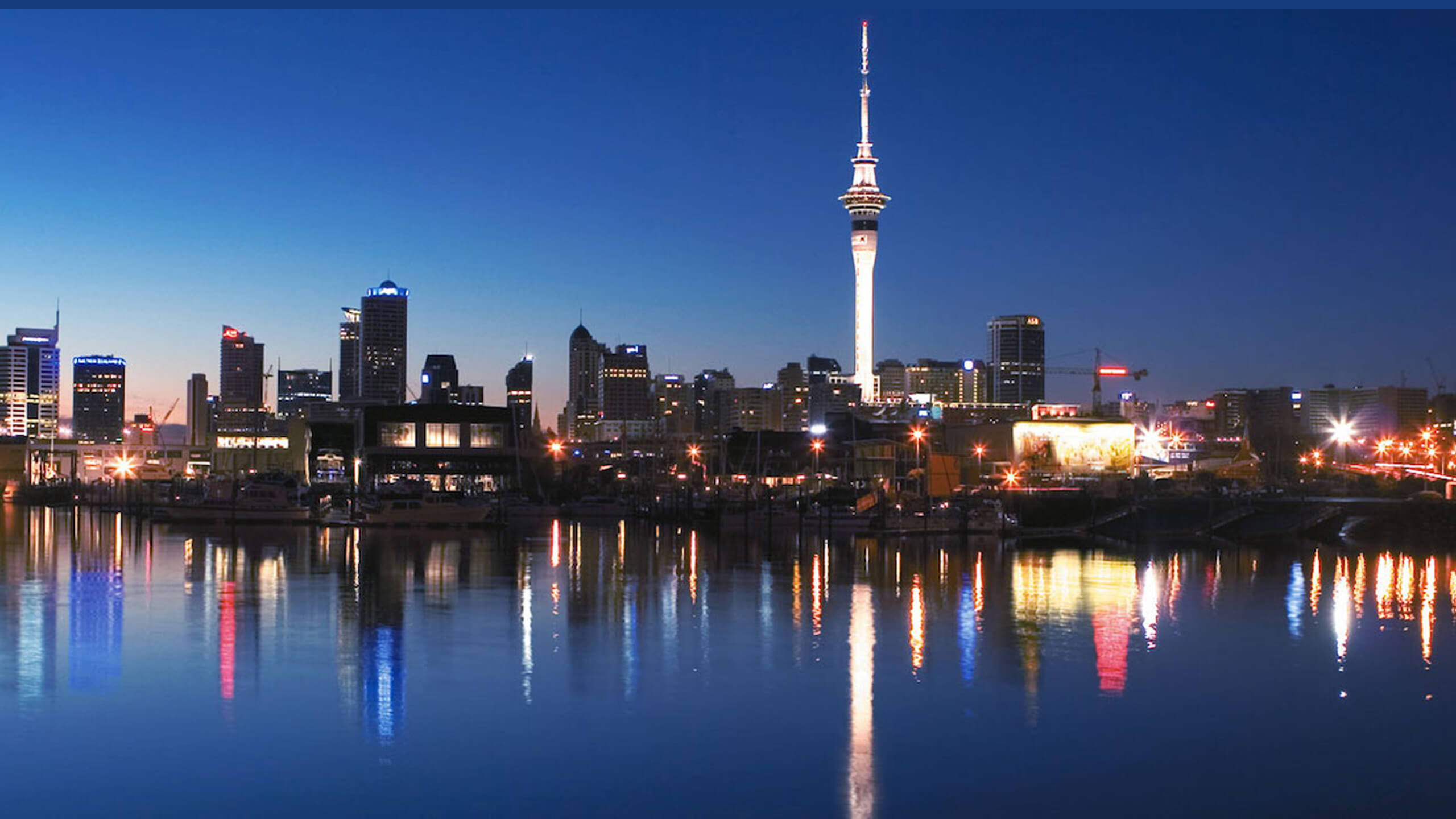 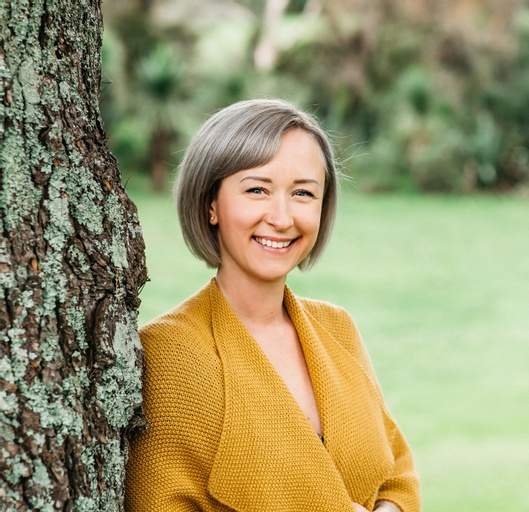