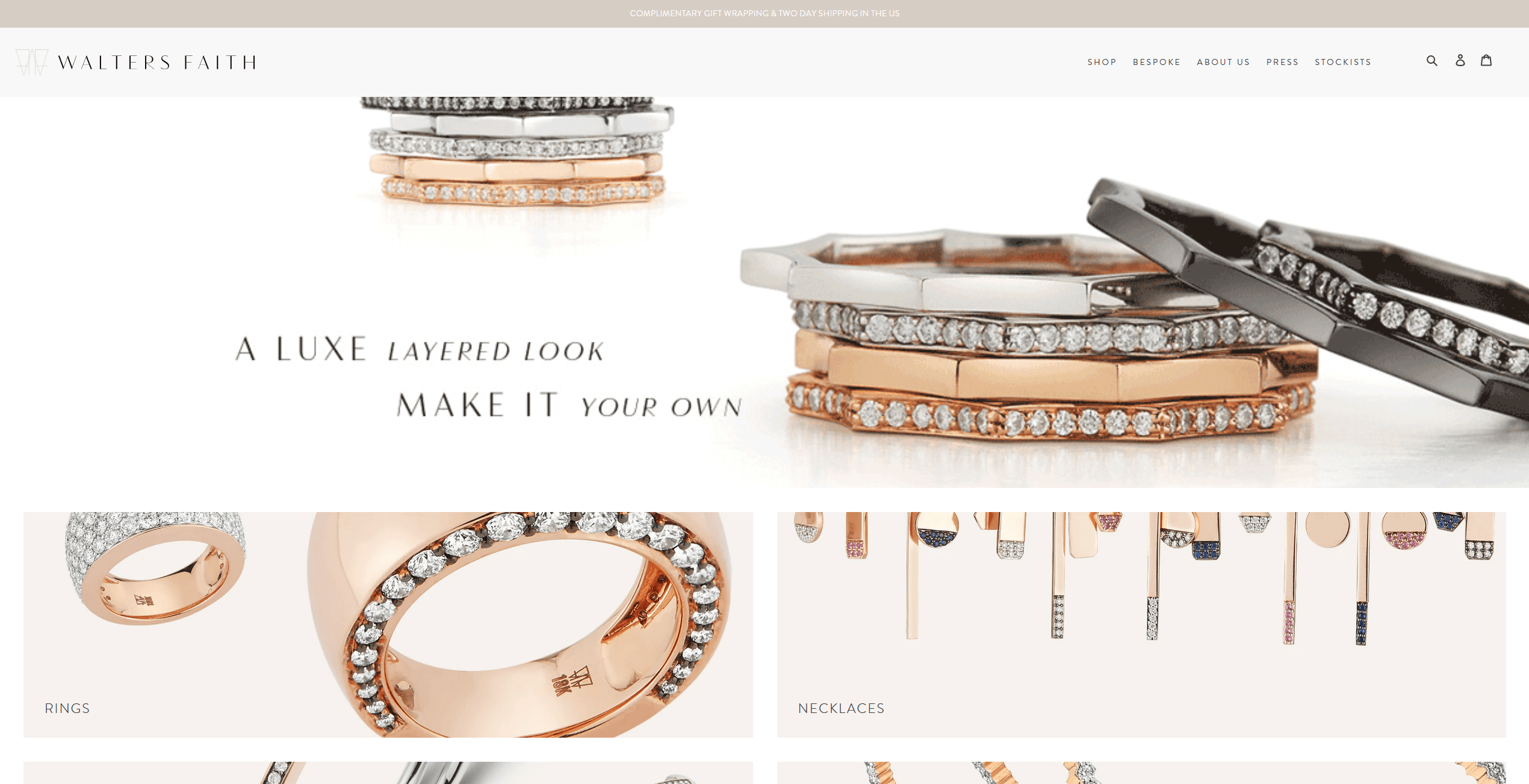 Walters Faith are a US-based high end jewellery and accessories retailer, whose items are known to be worn by celebrities such as Meryl Streep,Jennifer Lawrence, Kendall and Kylie Jenner. I was approached in May 2019 to work on a facelift for their Shopify website, based on an in-house design concept that better reflects the style and sophistication of their products.

This project was a joy to work on, with some particularly unique features which provided an exciting challenge. Beyond design changes, there were a number of new feature implementations that were particularly complementary to their product line.

One such feature was the implementation of a recommended product system, which I developed from scratch. The team at Walters Faith were reluctant to use a Shopify App to handle their recommended products, but they also wanted to have per-product control over which products would be recommended. The goal was to create a twofold recommendation system.
One set of recommendations would be for products that would pair well together, for instance a chain to go with a necklace pendant, or rings that would complement a particular bracelet.
Another recommendation set was for products that would be a substitute for the currently viewed product, for products the customer may also like to consider.
The final implementation of this feature used product tags containing product SKUs which could then be used to load product data to display to the customer. Since this has a potentially high amount of manual data entry, I also included an automatic system to ensure that each of these sections were populated in the event that an incomplete set of tags were provided.

Overall this project was a joy to work on, and the client was thrilled with the results. 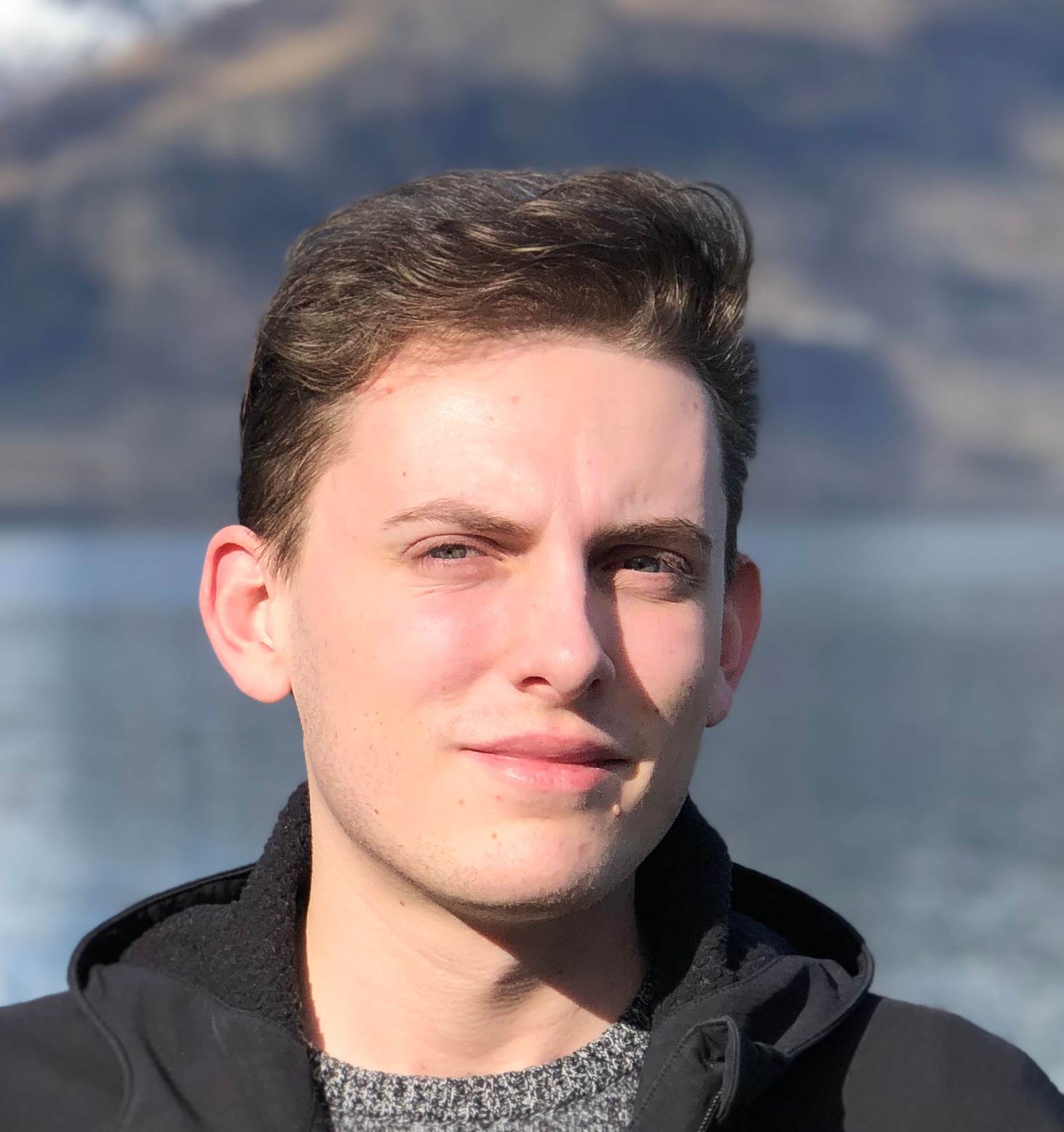 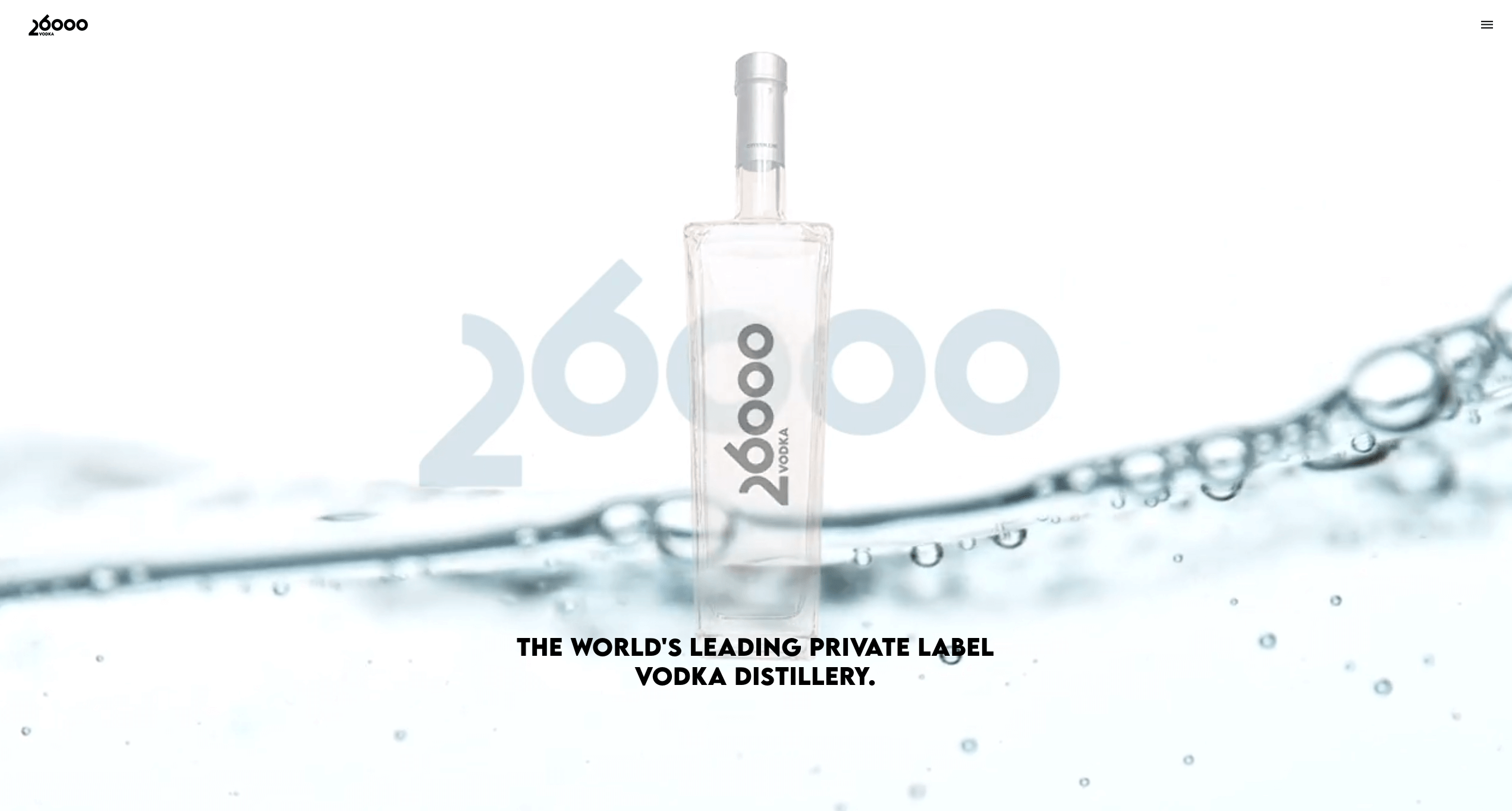 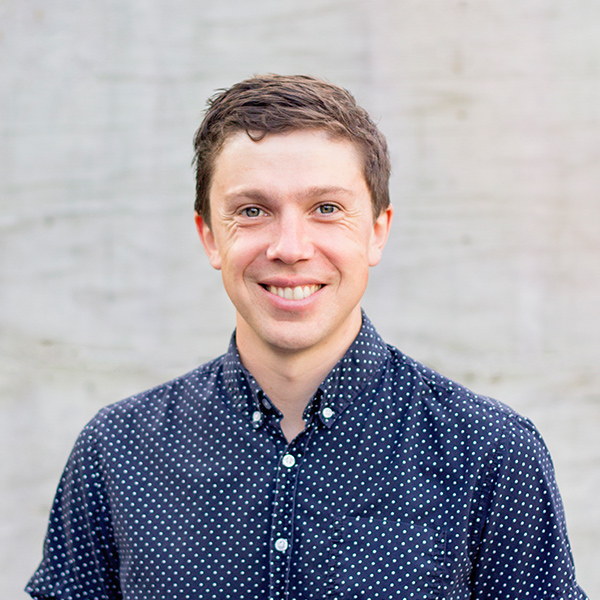 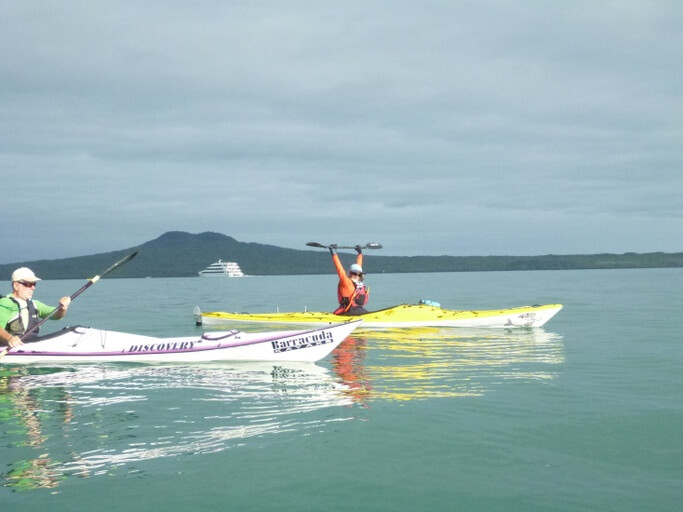 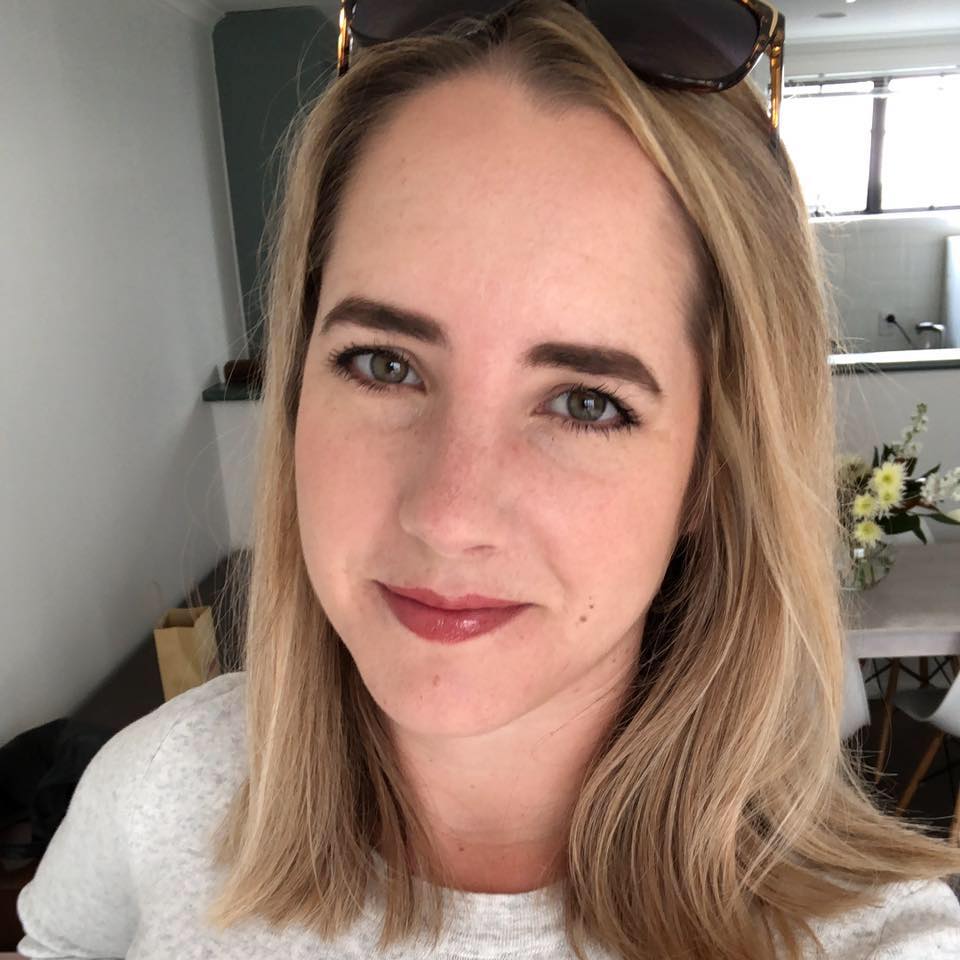 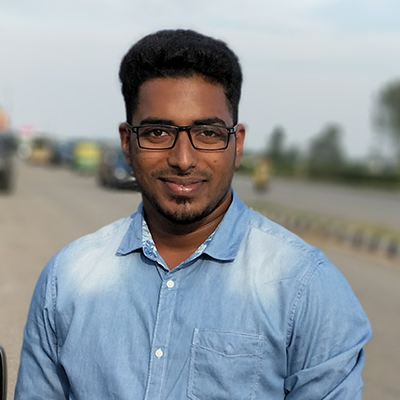 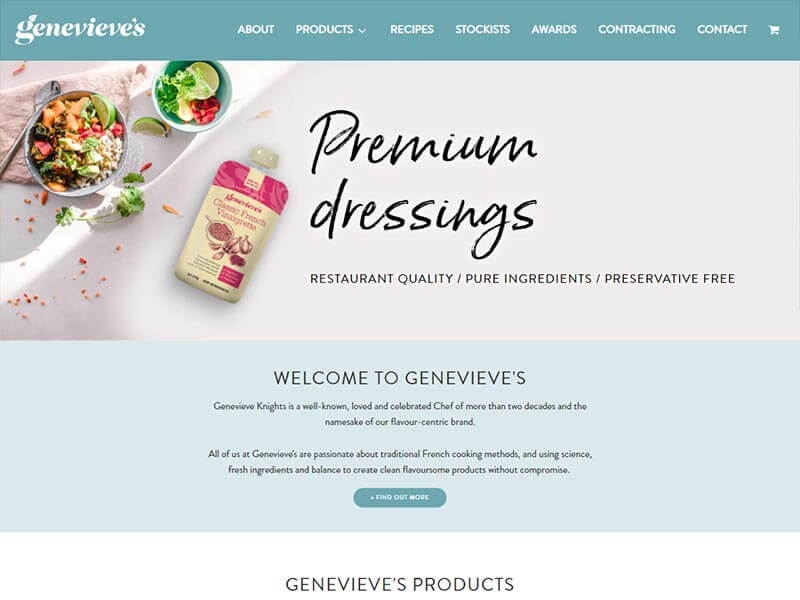 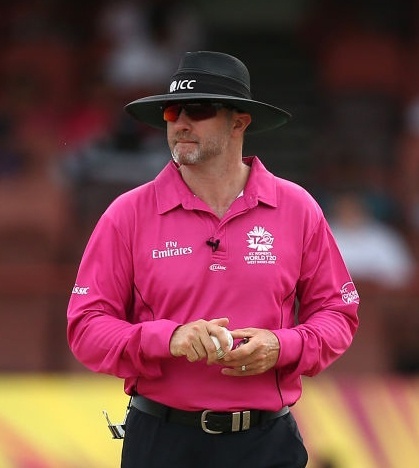 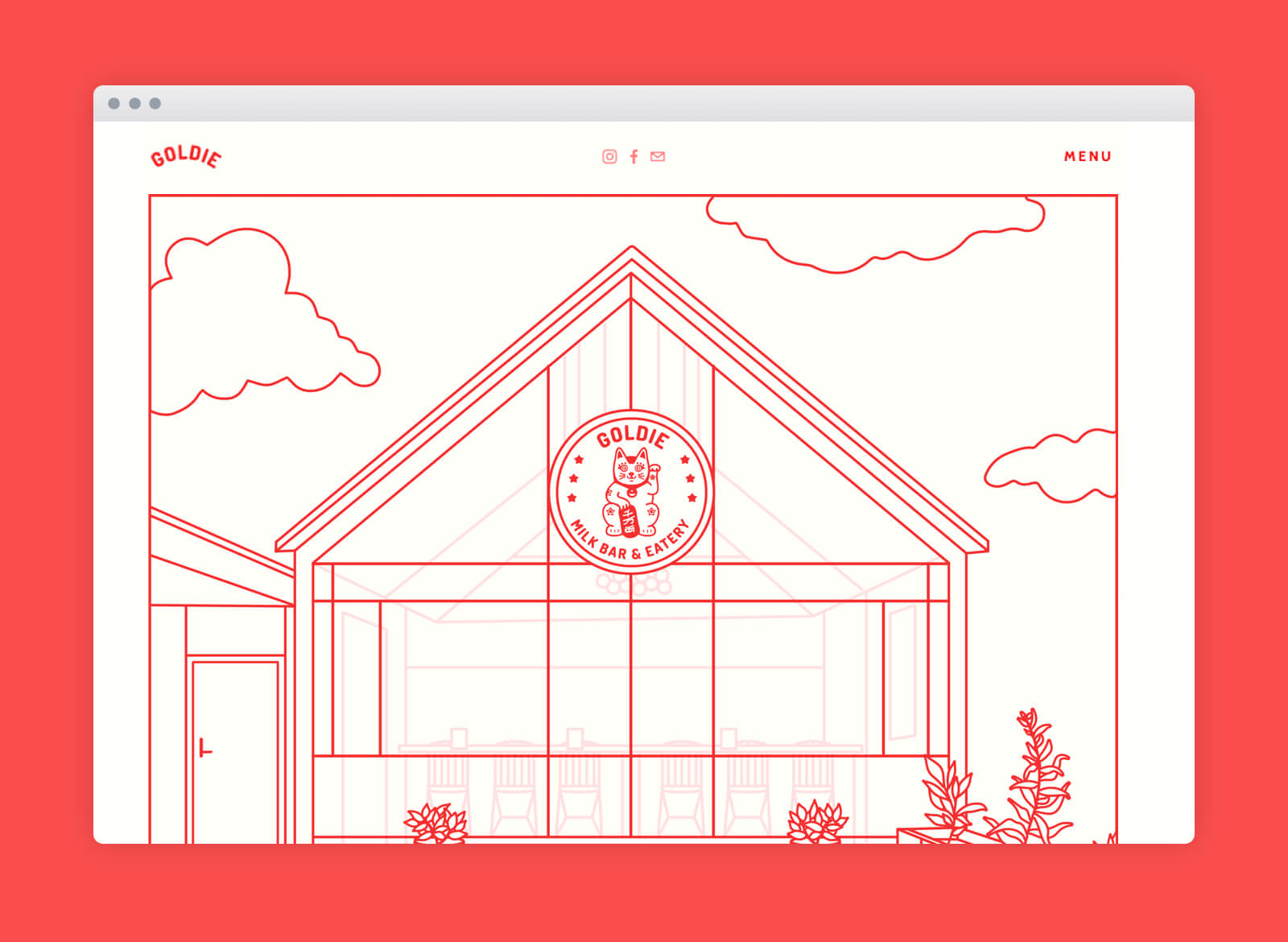 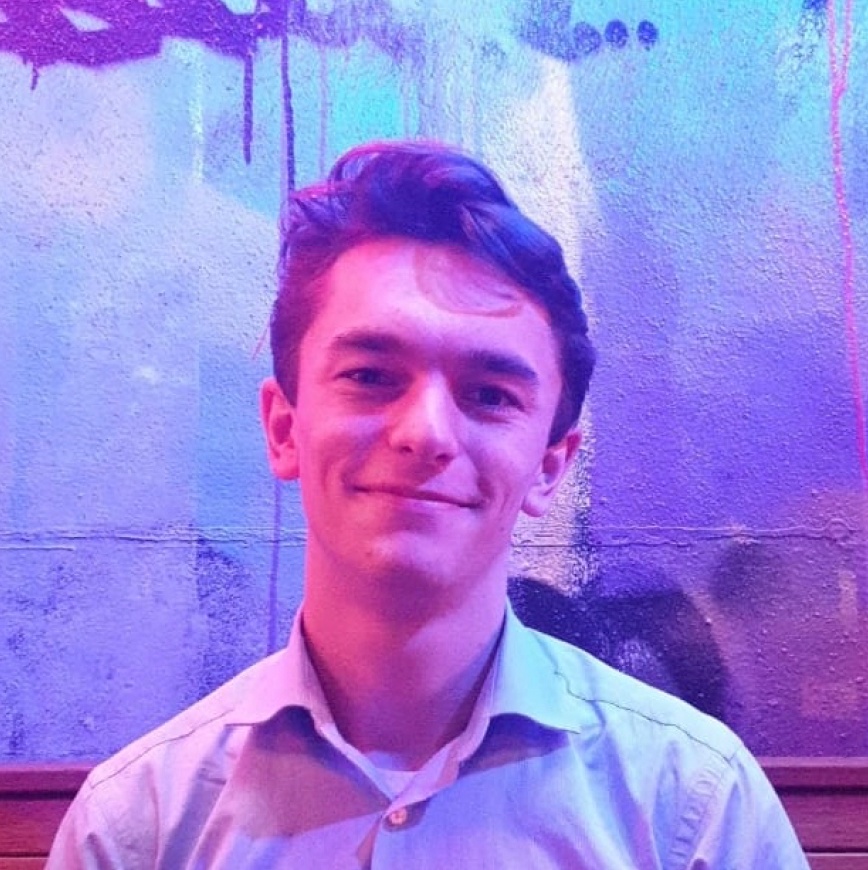 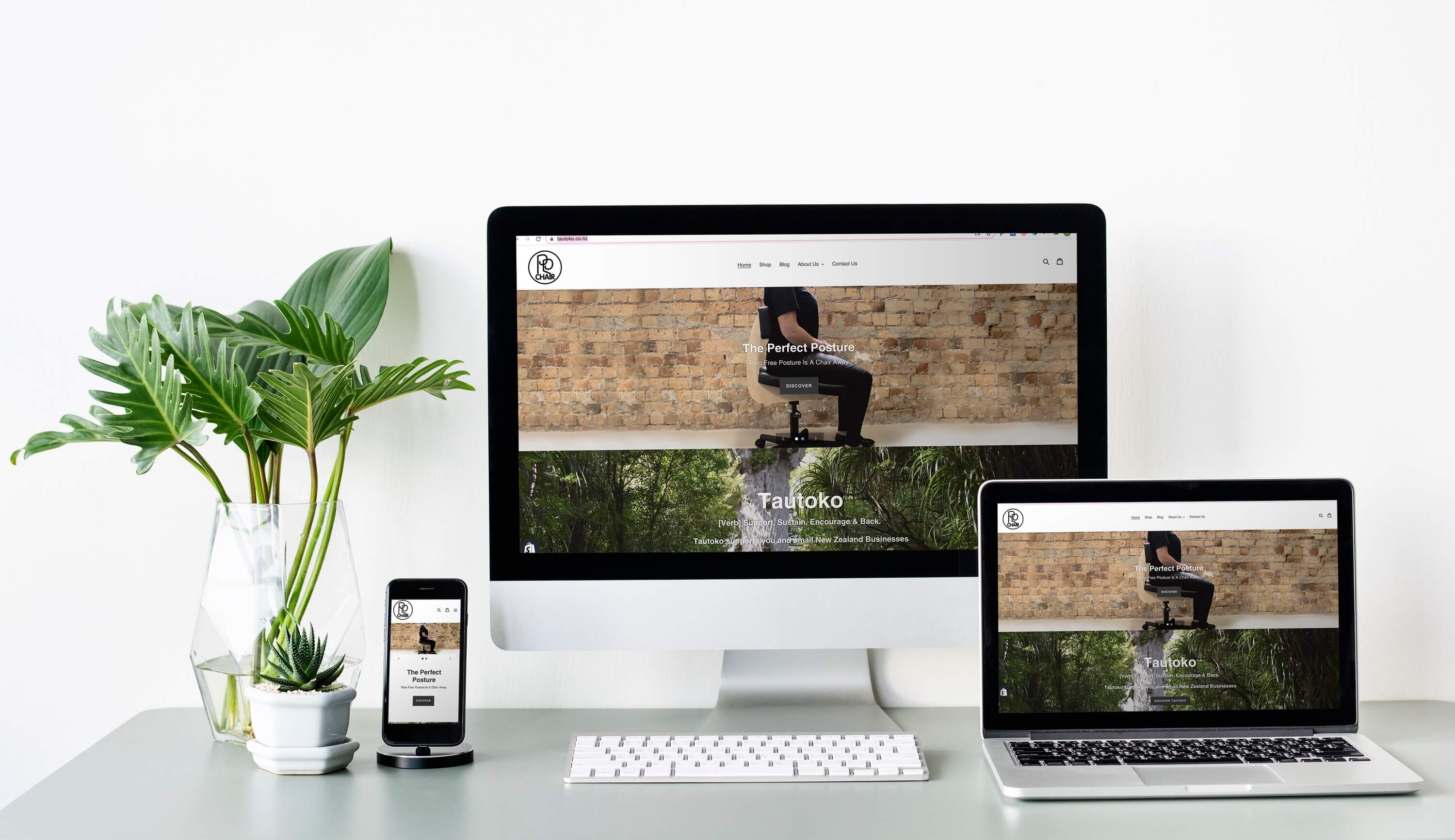 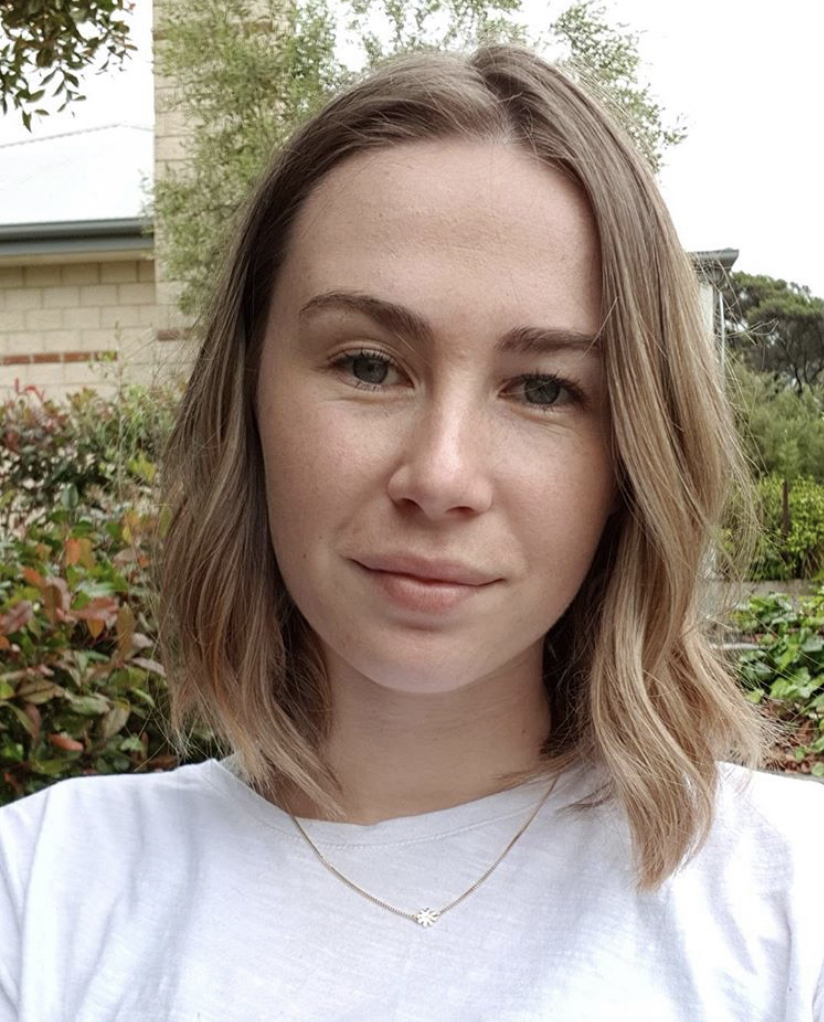 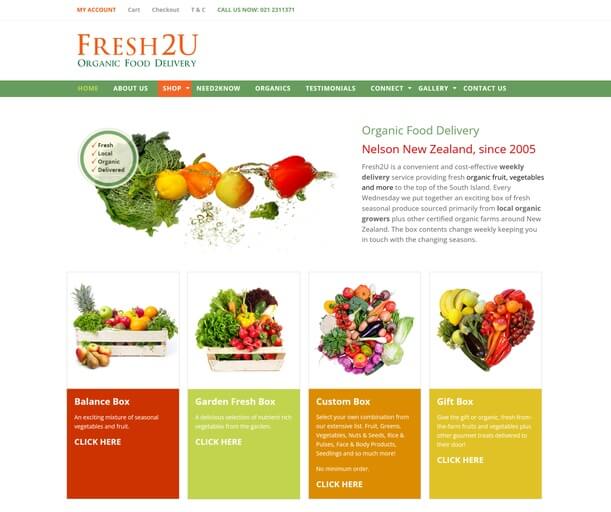 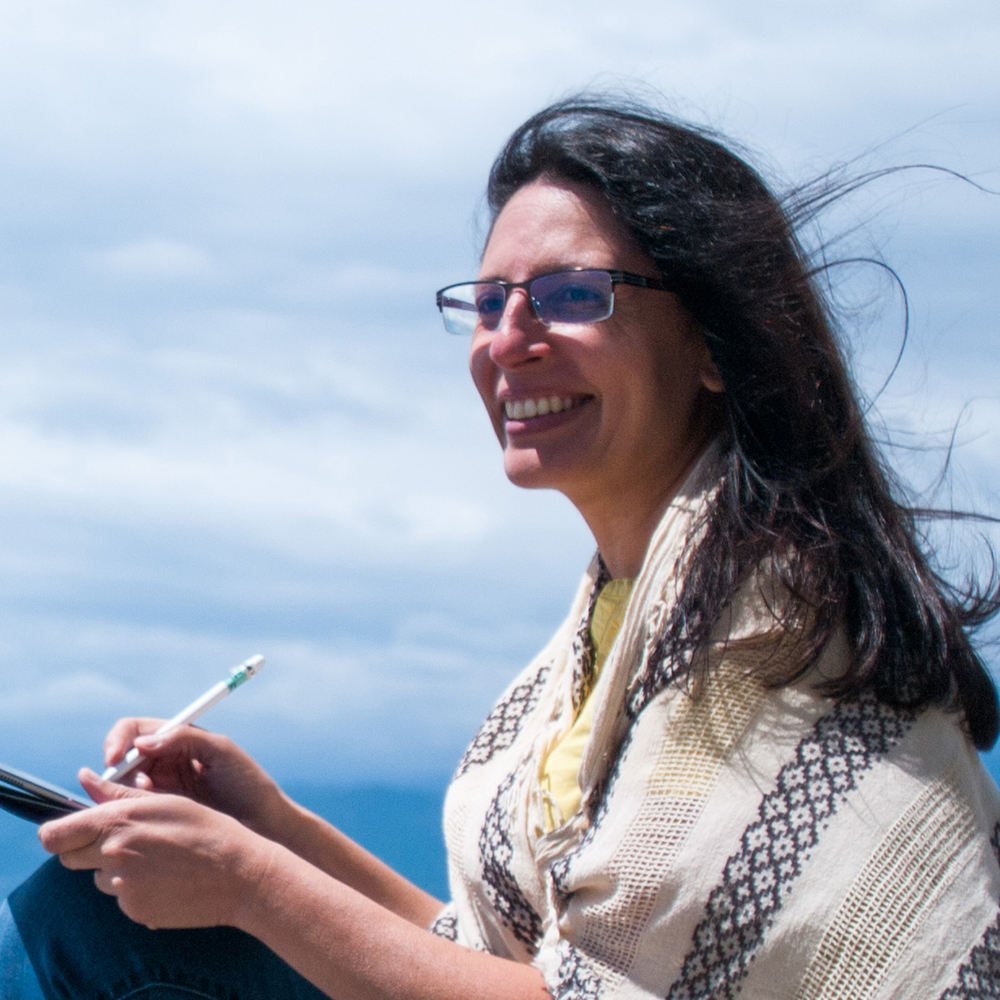 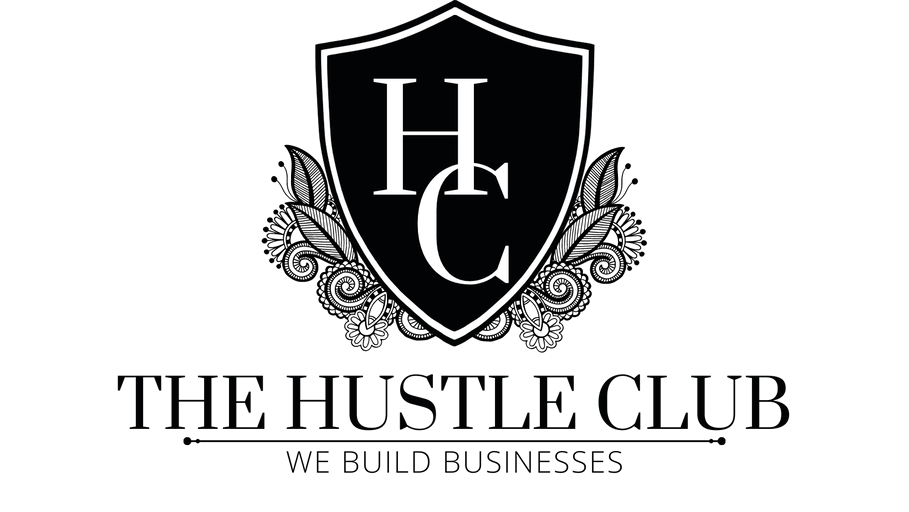