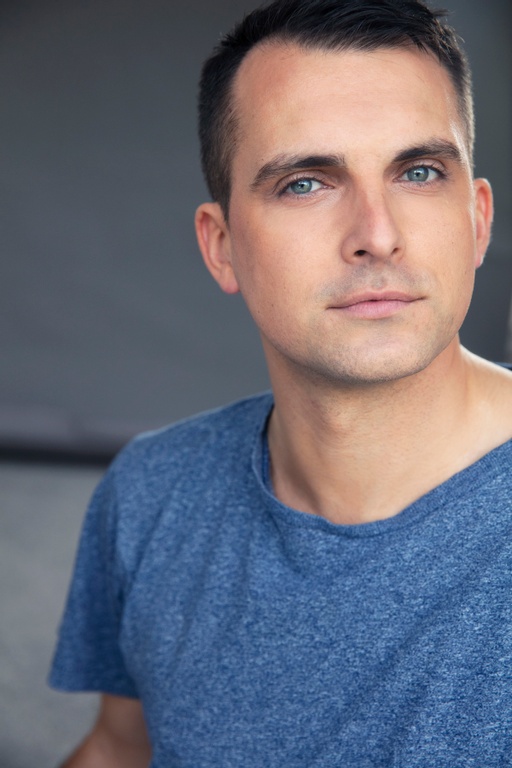 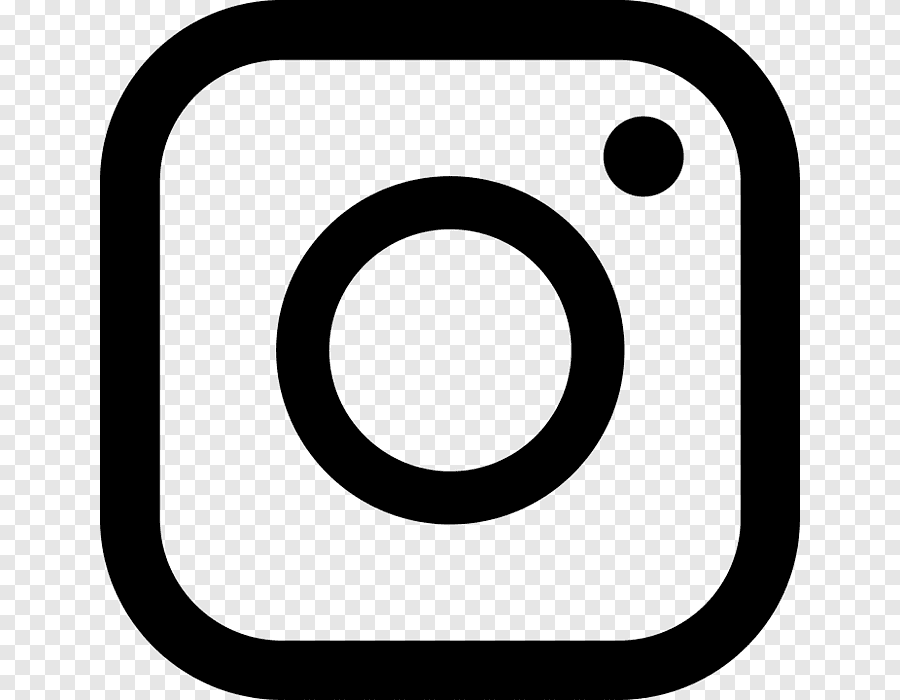 Robin Kerr is a Video maker from Auckland

Whether it’s planning a shoot, interviewing, editing or animating - Robin loves the creative process. The ‘jack-of-all-trades’ approach has given him the flexibility to work as a director, writer, videographer, presenter and producer.
Based in Auckland, Robin specializes in factual video with a creative edge. He initially trained as a director at Toi Whakaari NZ Drama School and ran a theatre company before turning his attention towards video making. As a result he has an inventive approach to make videos really come to life.
While working at TVNZ for online news platform Re: he researched, wrote, produced and edited over 150 videos for a variety of platforms. He has worked with commercial clients such as ASB, Netsafe, BNZ, NZTA, The Science Journalism fund and the NZ Police. 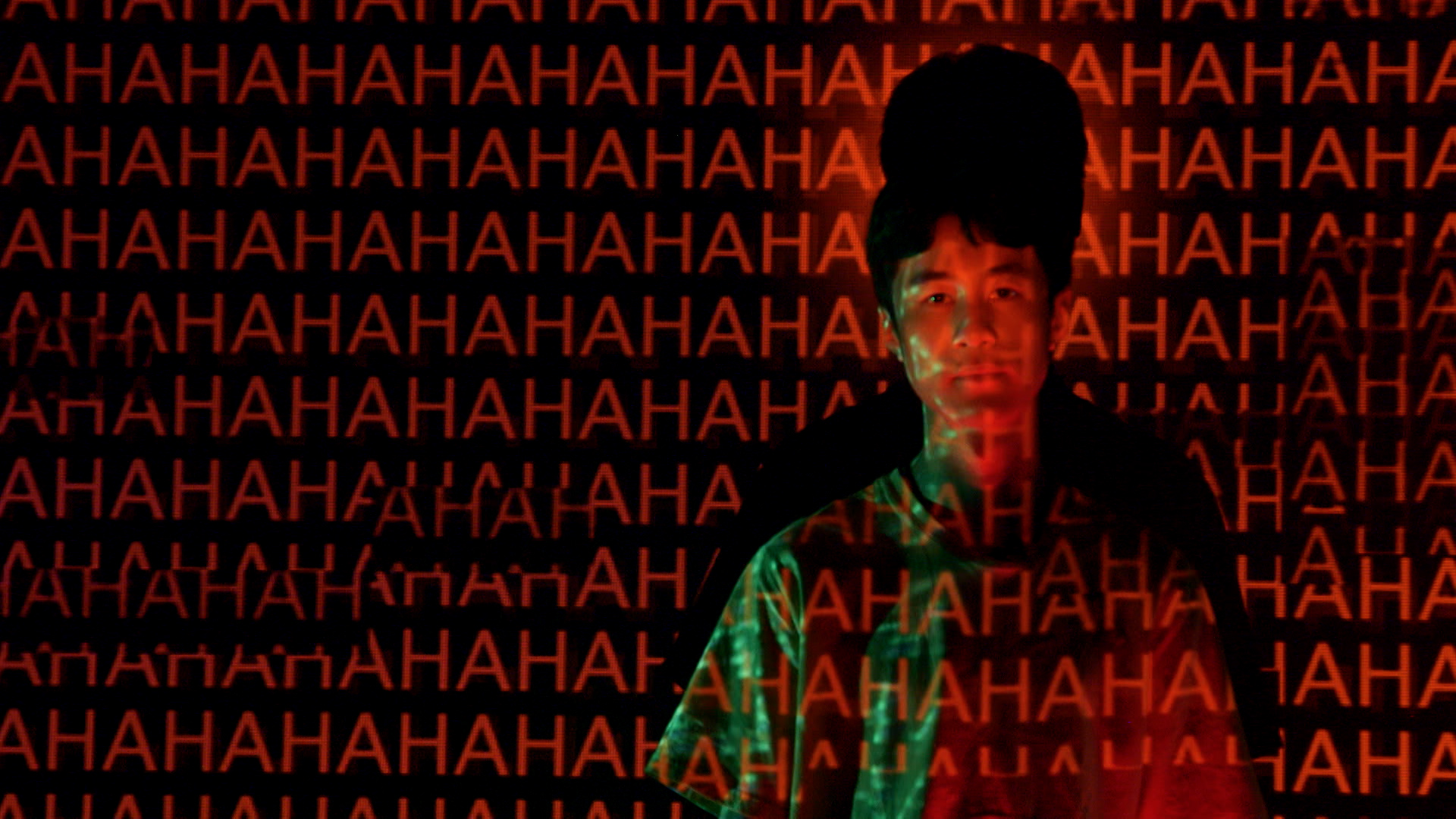 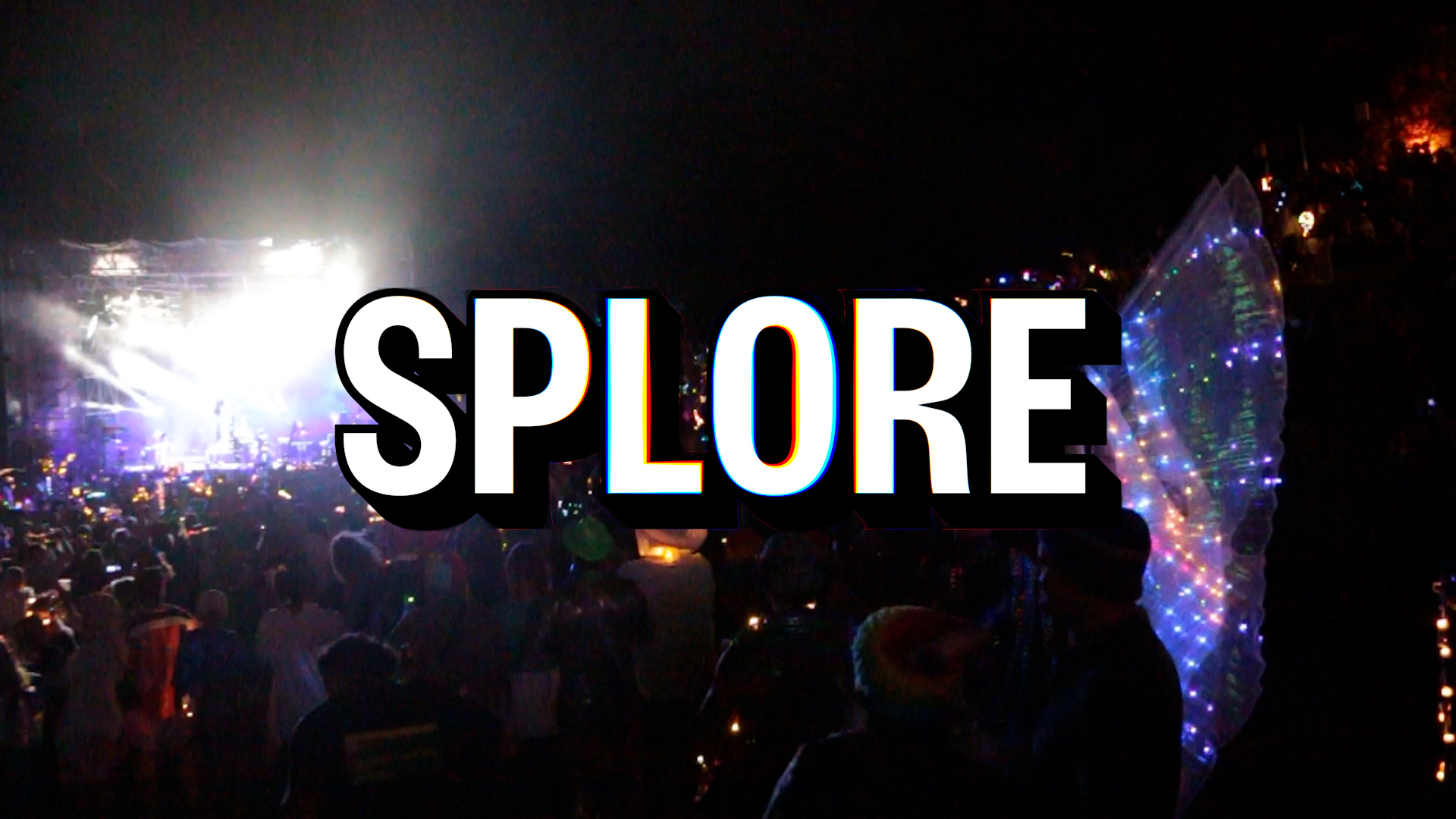 Robin is currently not taking on any new clients

The fastest way to find someone who can help you with your Videography is by posting your project to our freelance job board. It's really fast to set up and you will contact all freelancers who will be a good fit for this project 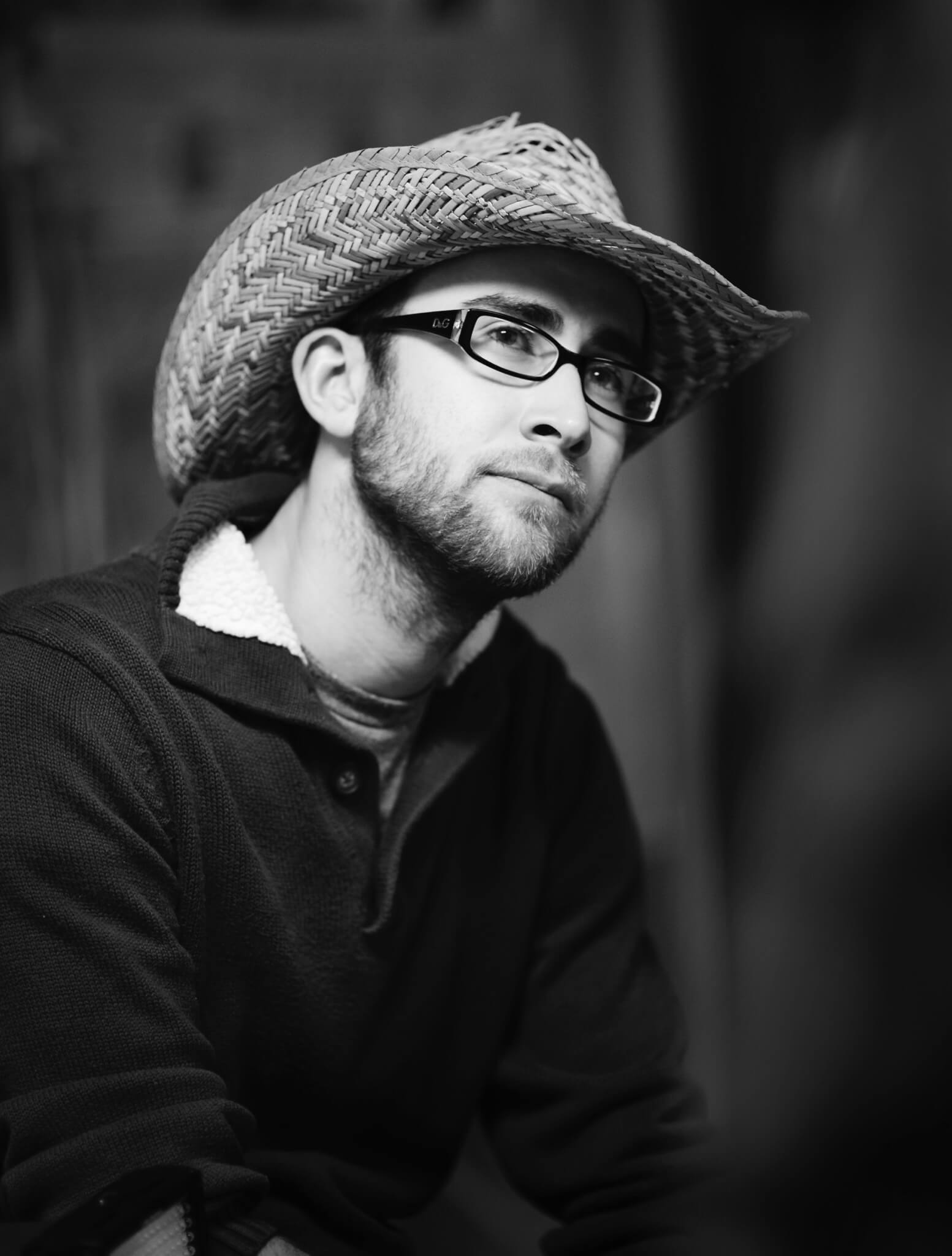 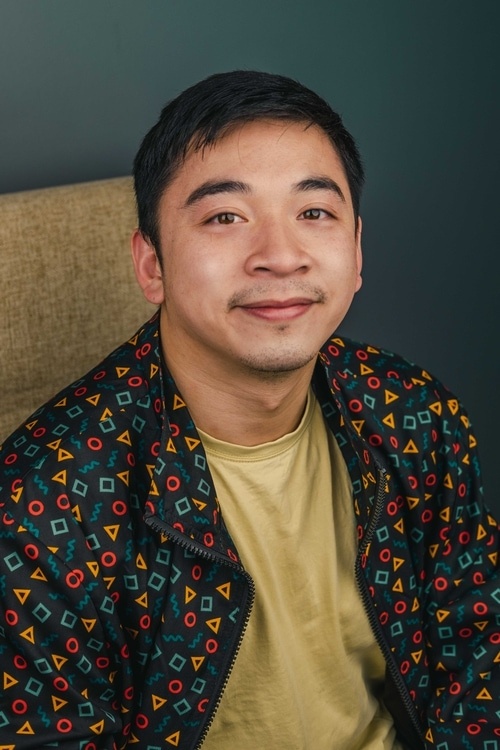 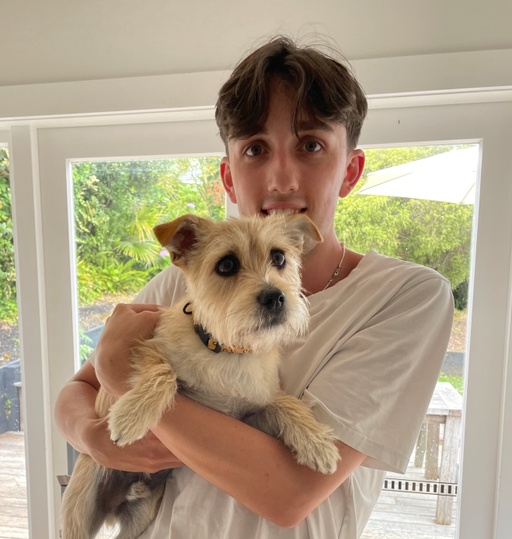 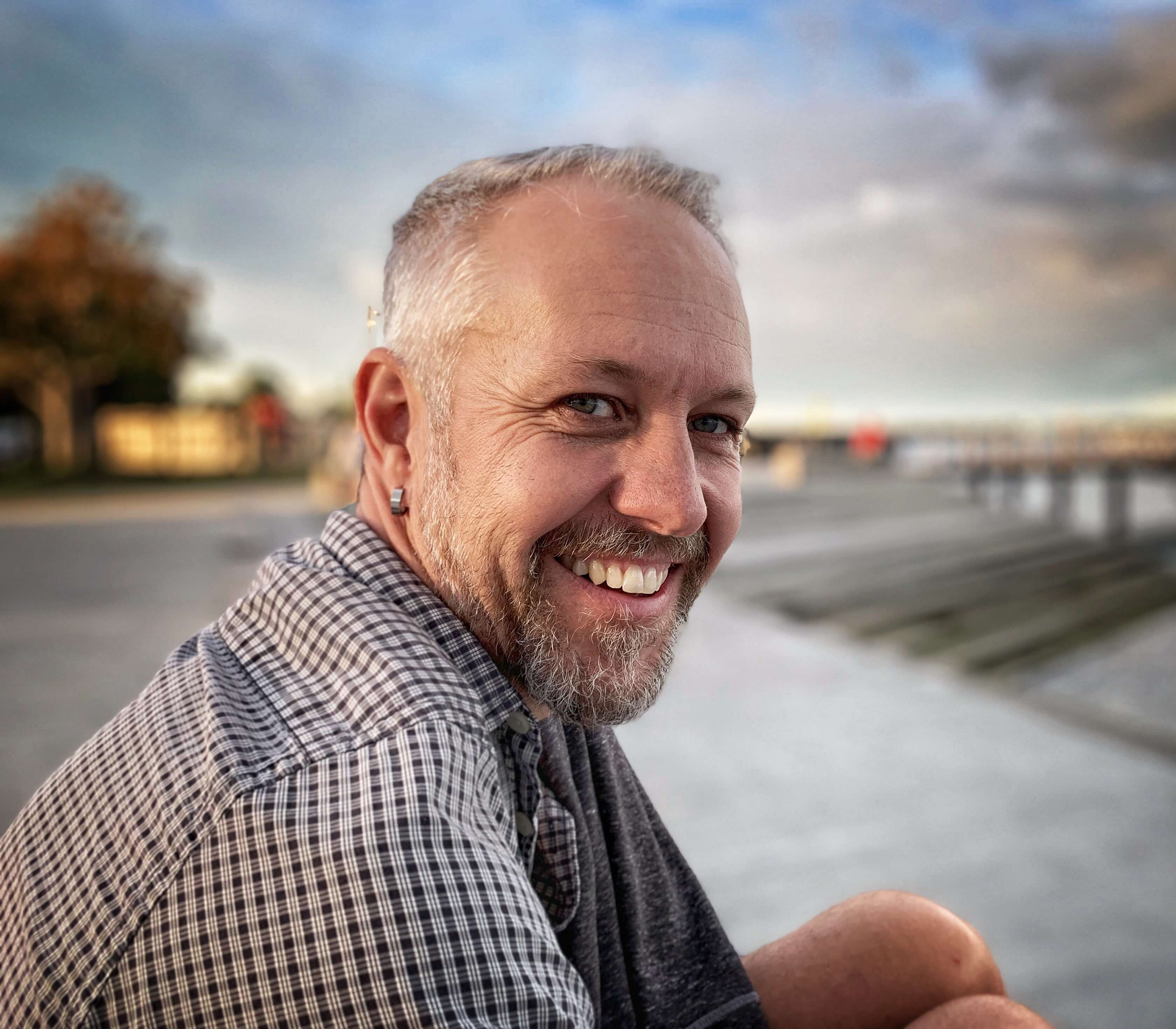 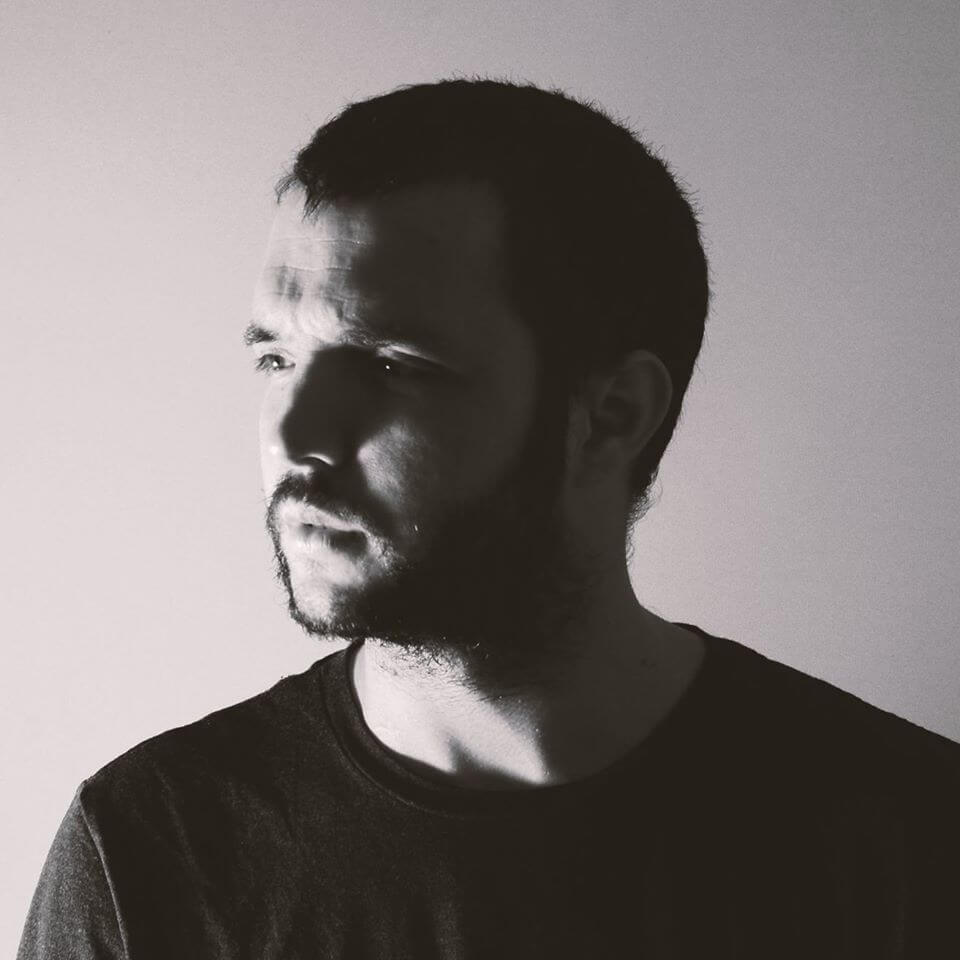 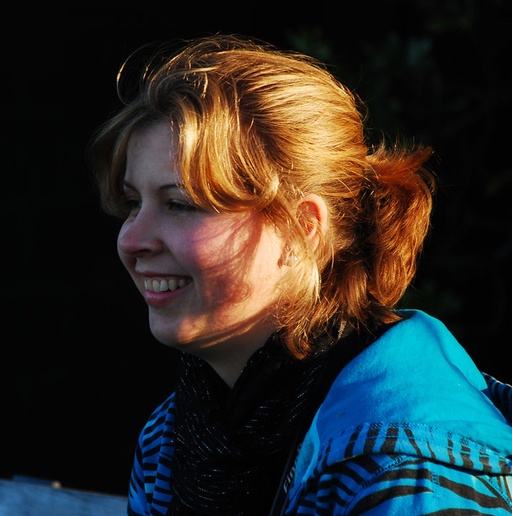 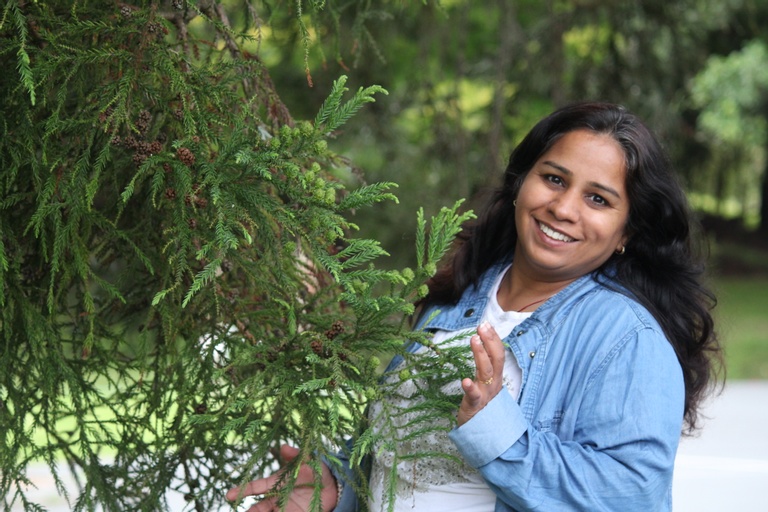 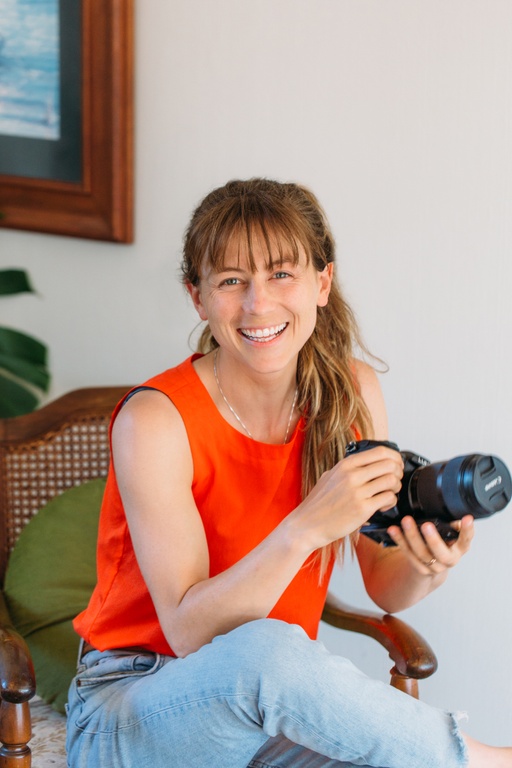