Hollie is the founder, creative director and designer at her studio, Black and White Studios. With a First Class Honours degree in Visual Communication Design and many glowing testimonials of her work, Hollie is a designer that many want to work with!

Hollie has a love of letters, so specialises in branding, typography and lettering across a variety of different mediums.

Hollie has won several awards for her work, teaches typography at Massey University, and is a member of the International Society of Typographic Design. 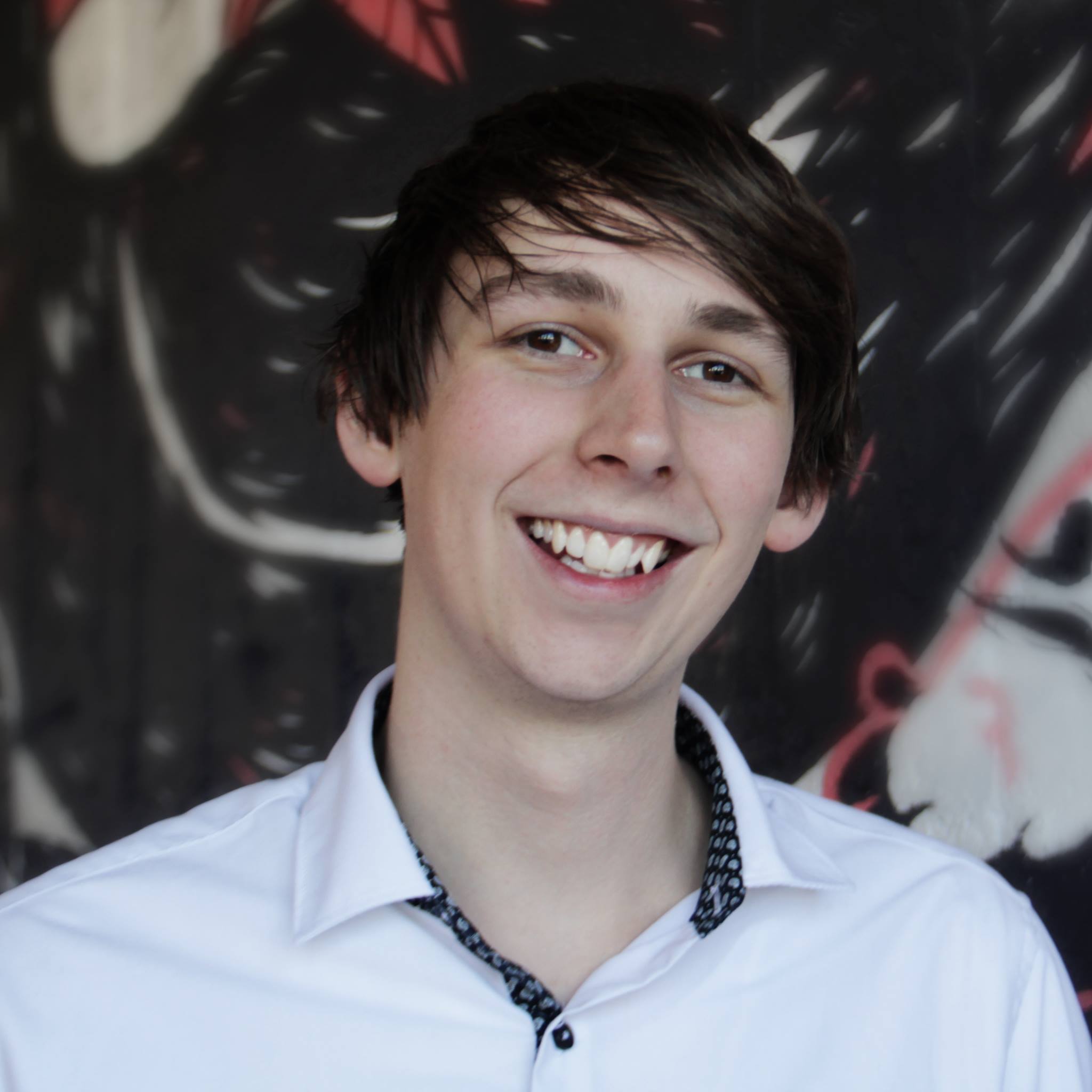 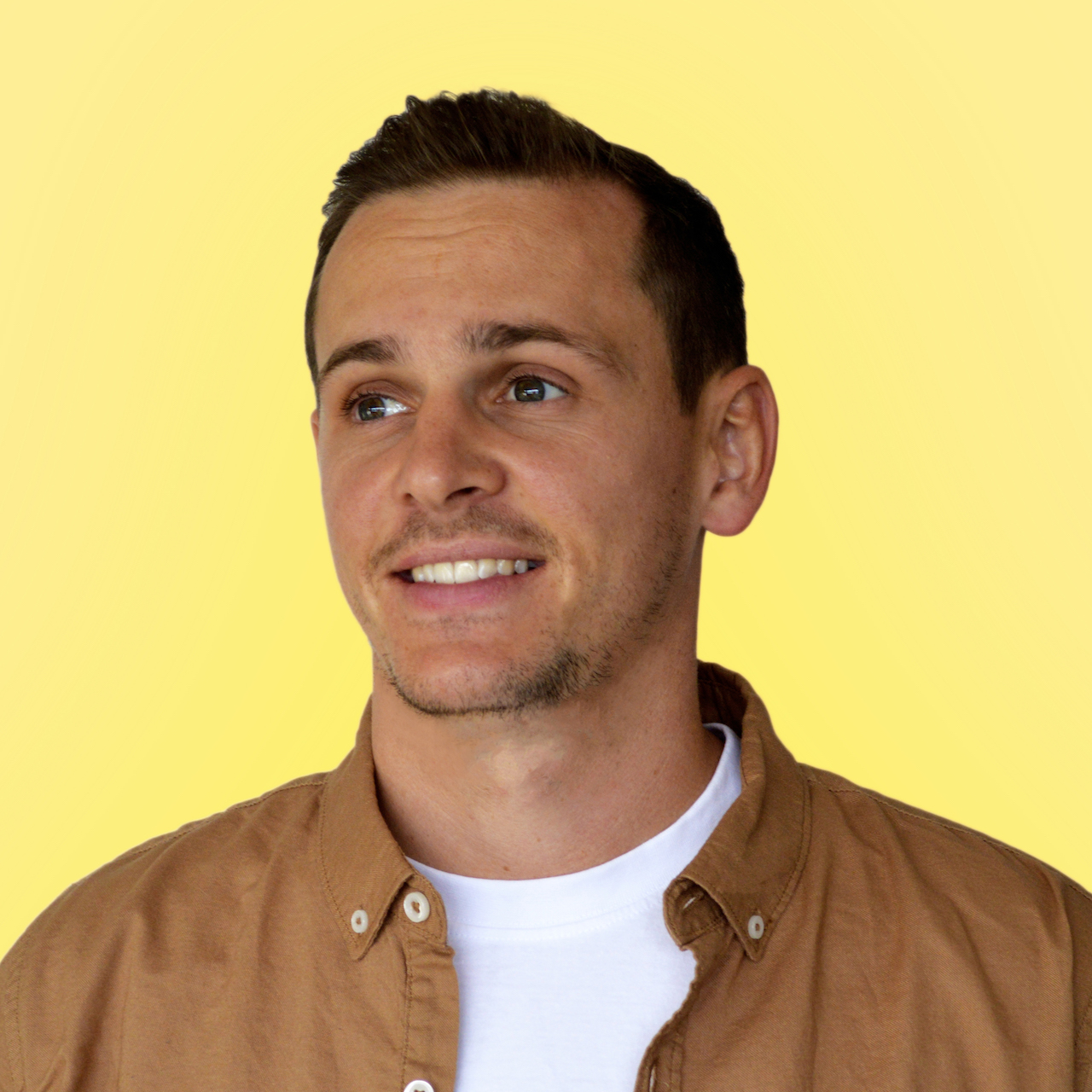 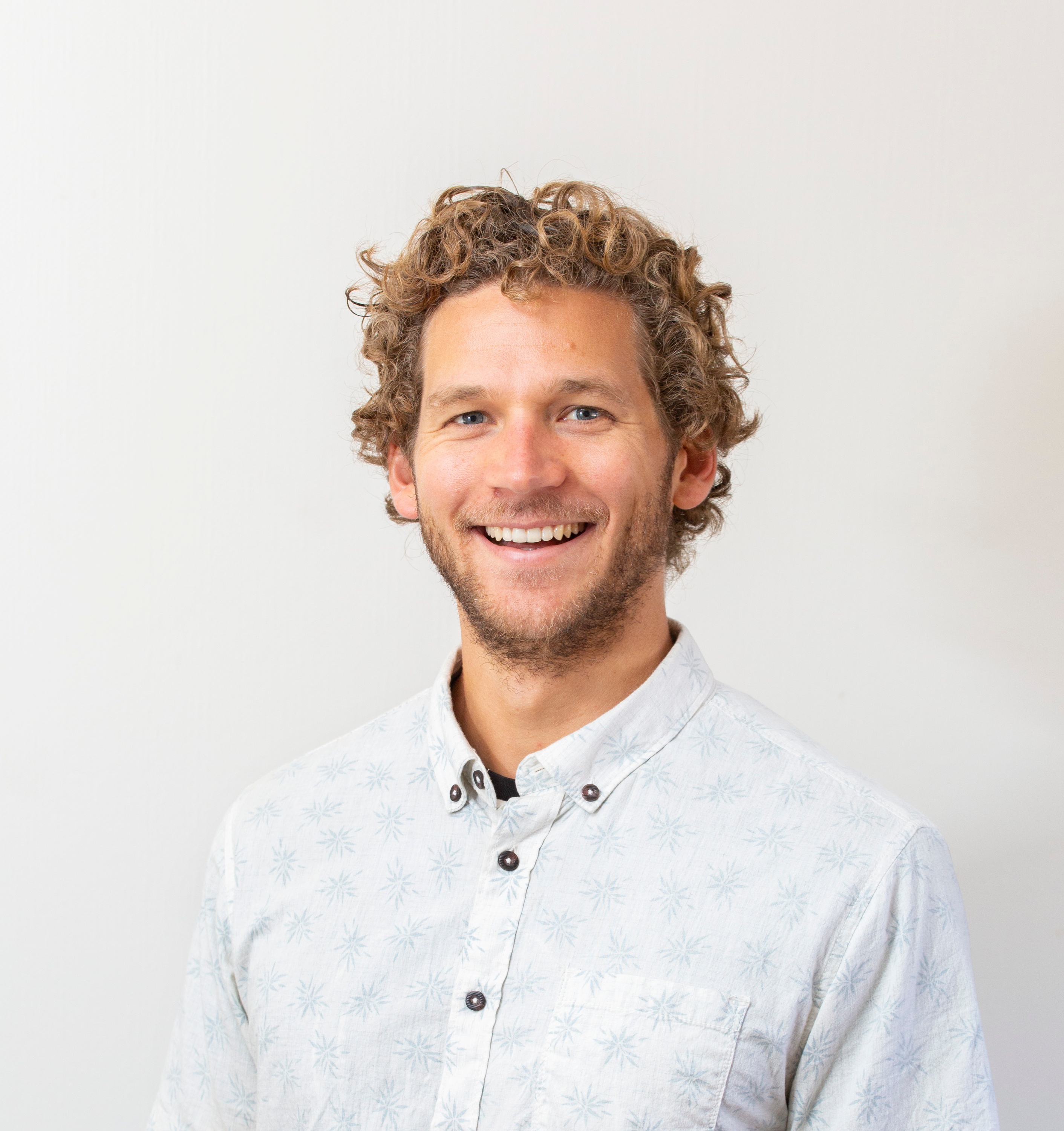 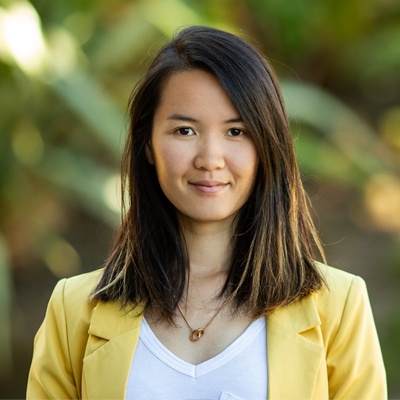 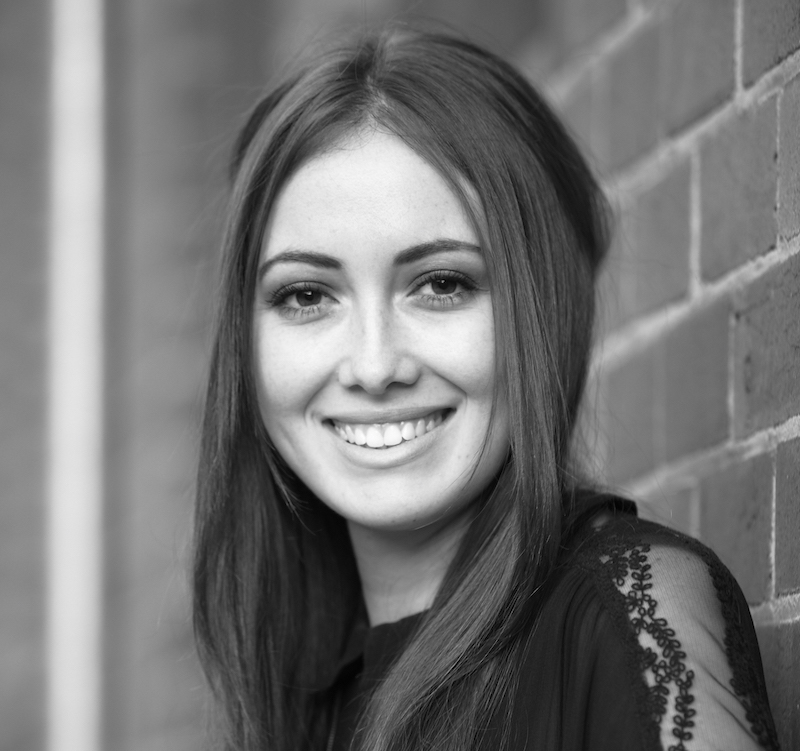 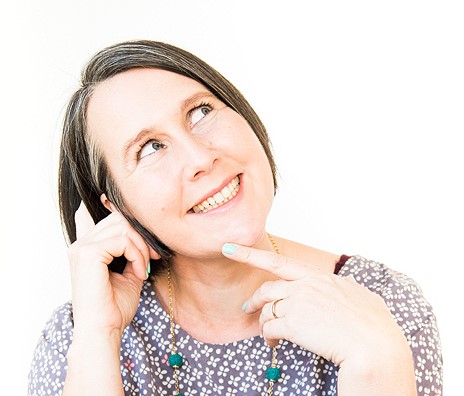 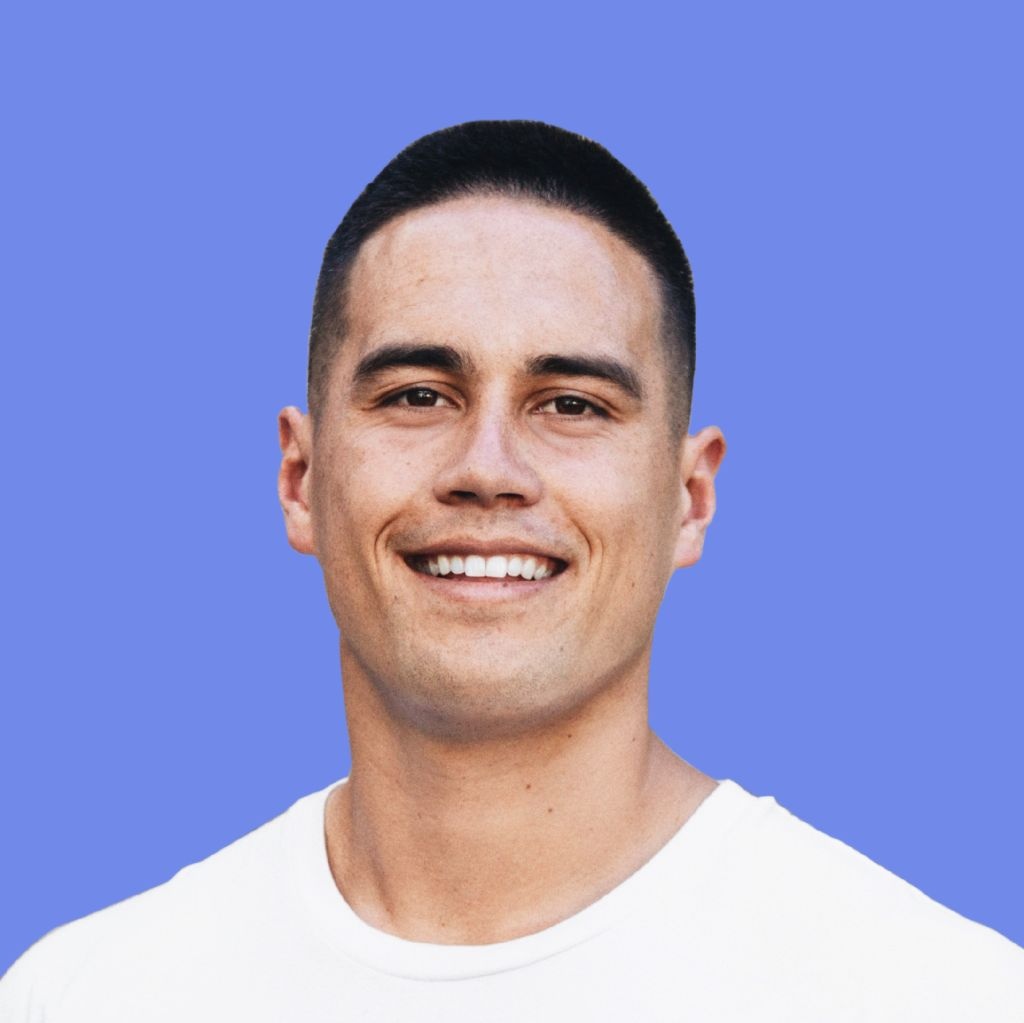 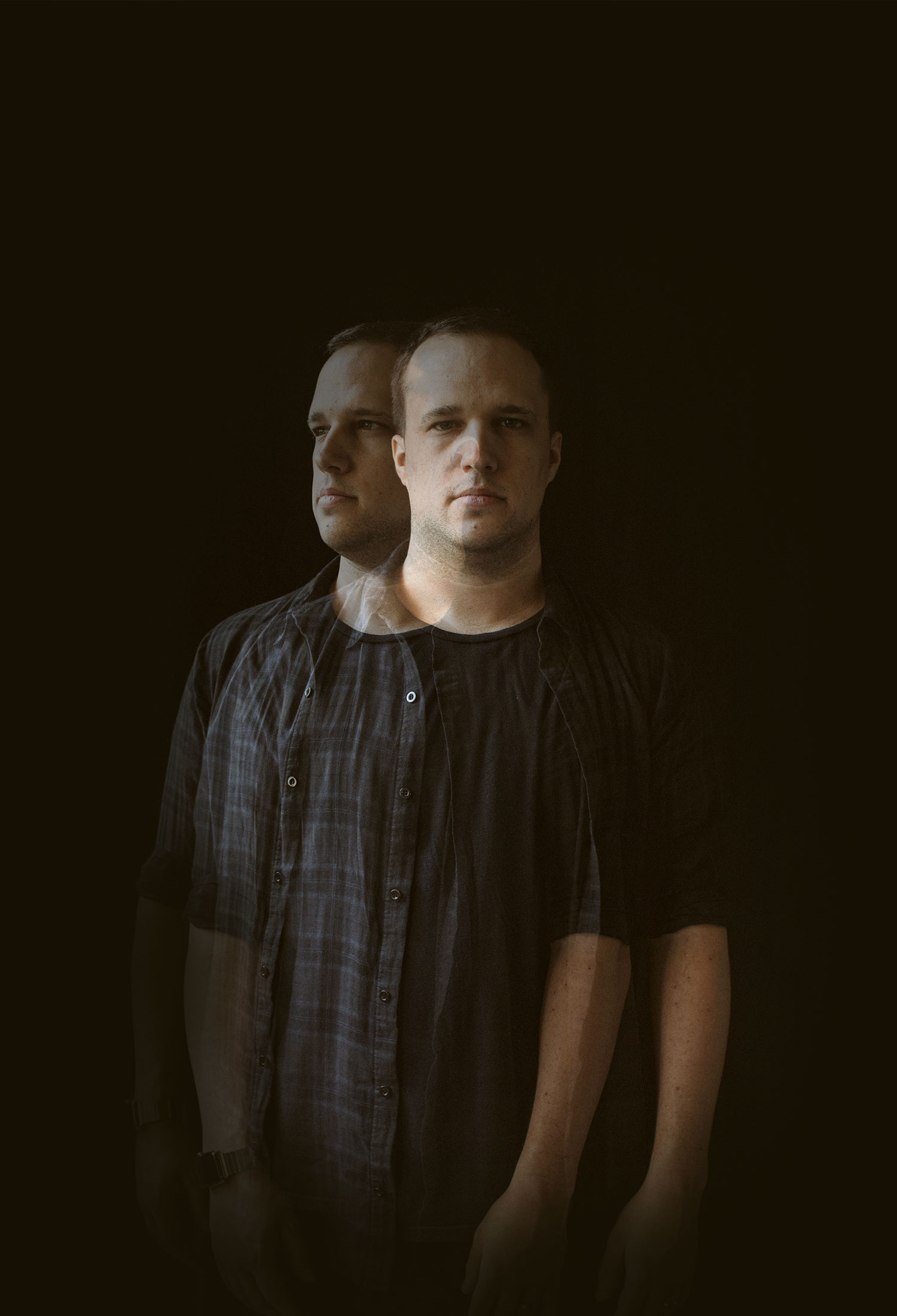