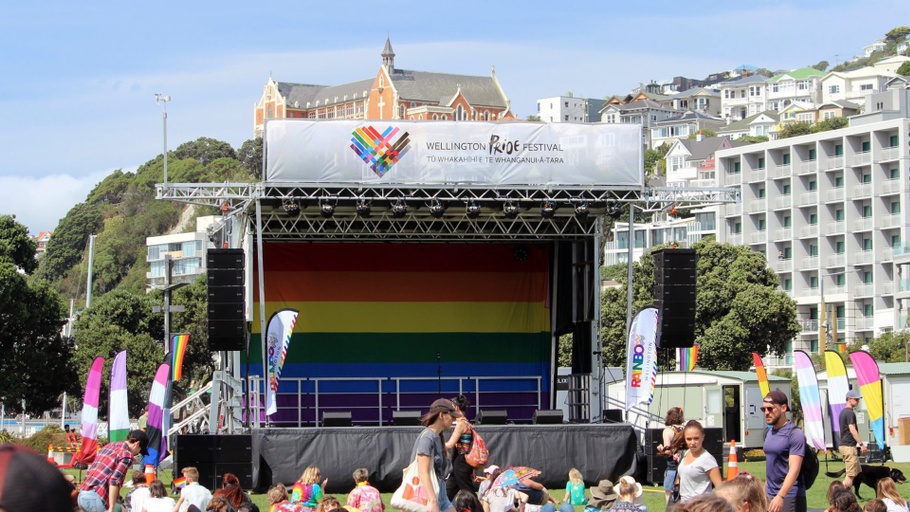 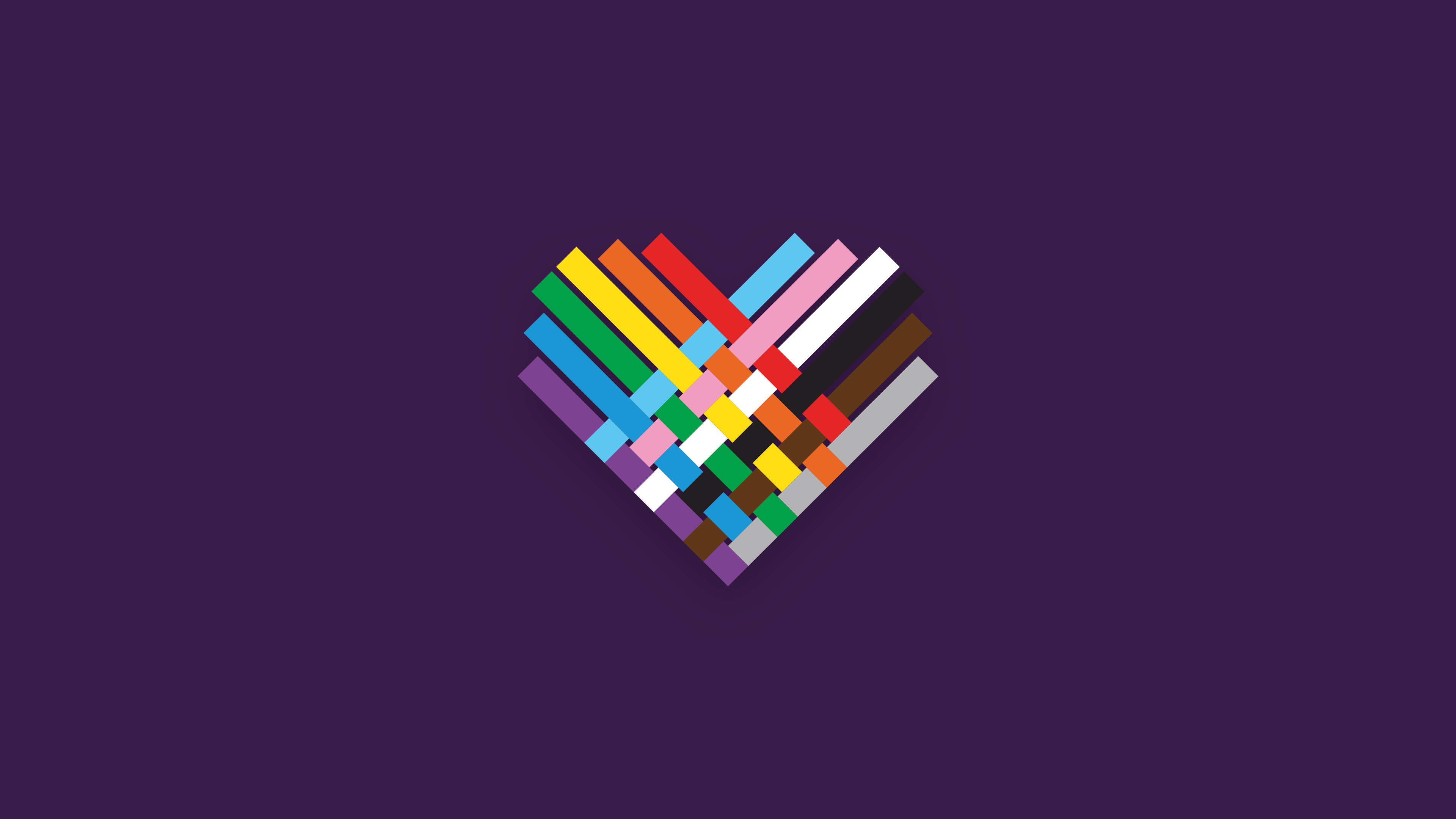 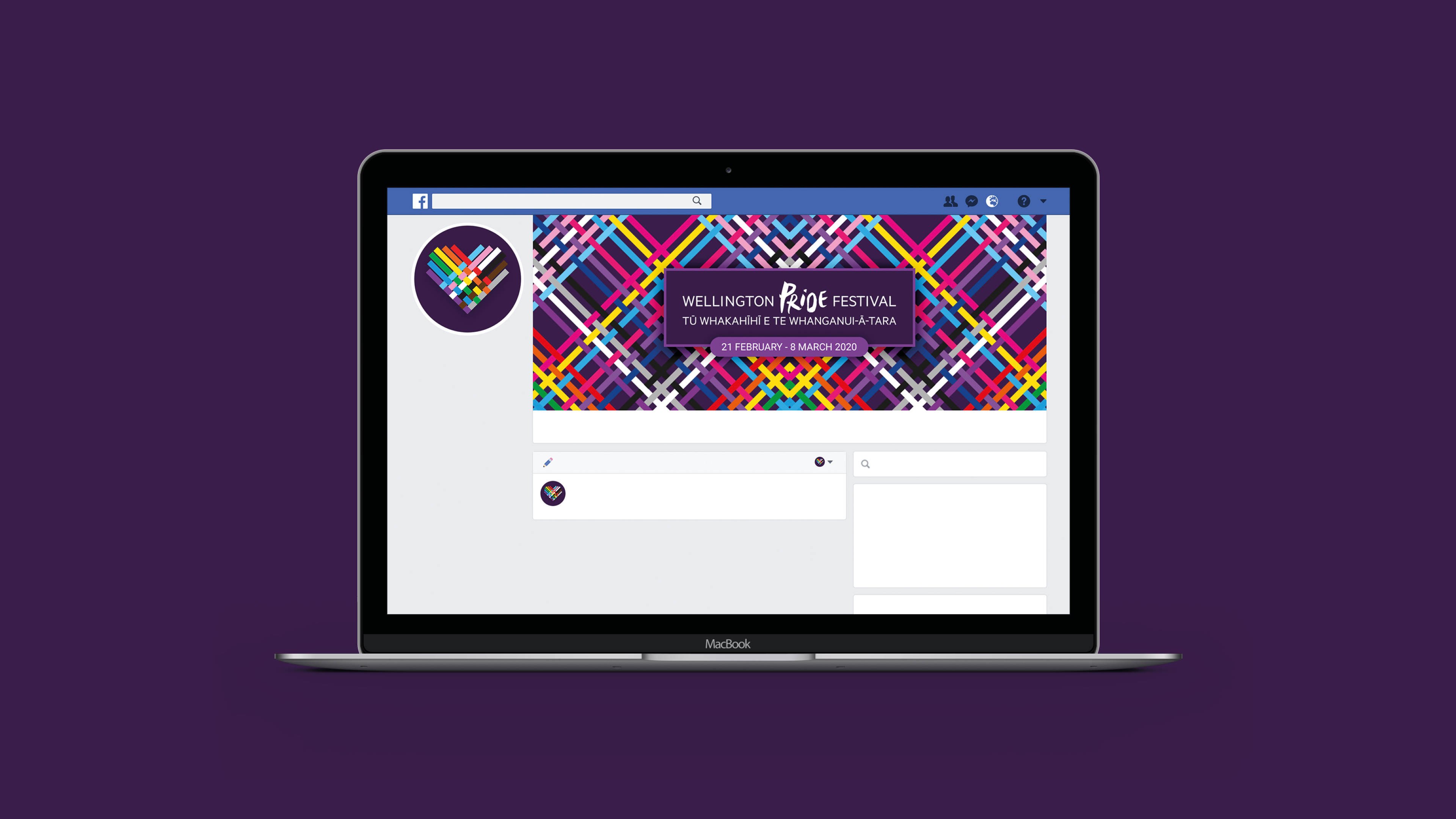 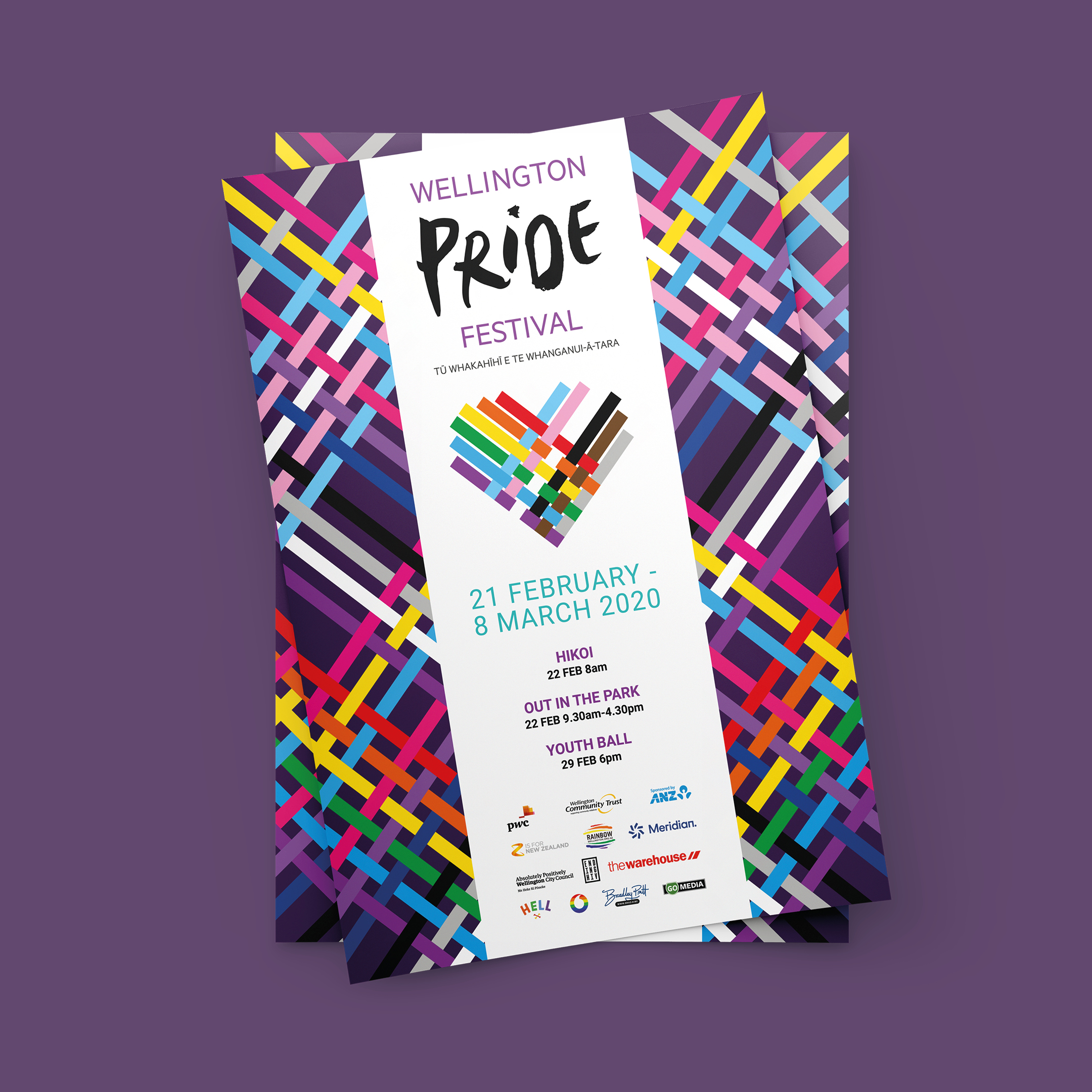 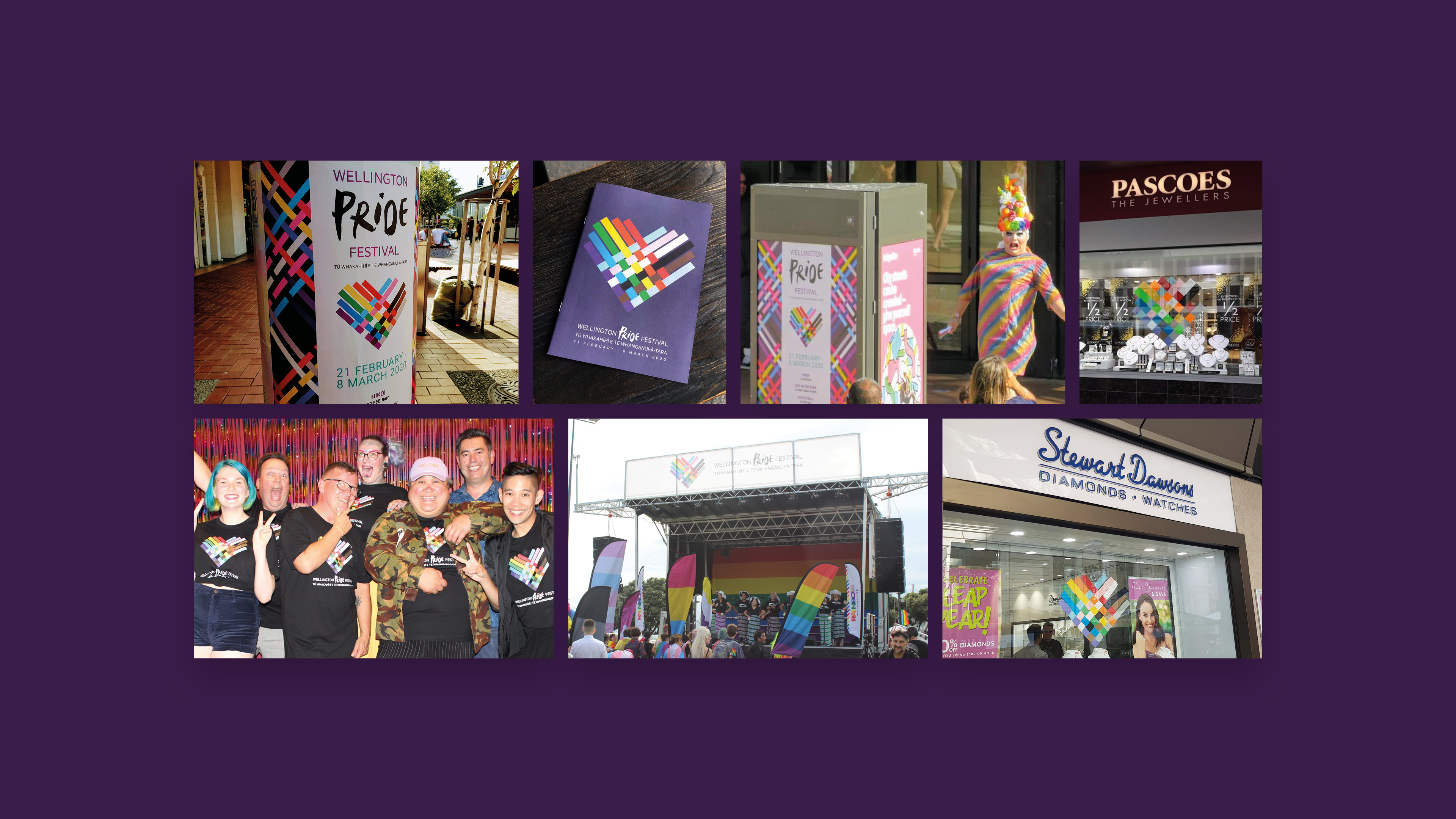 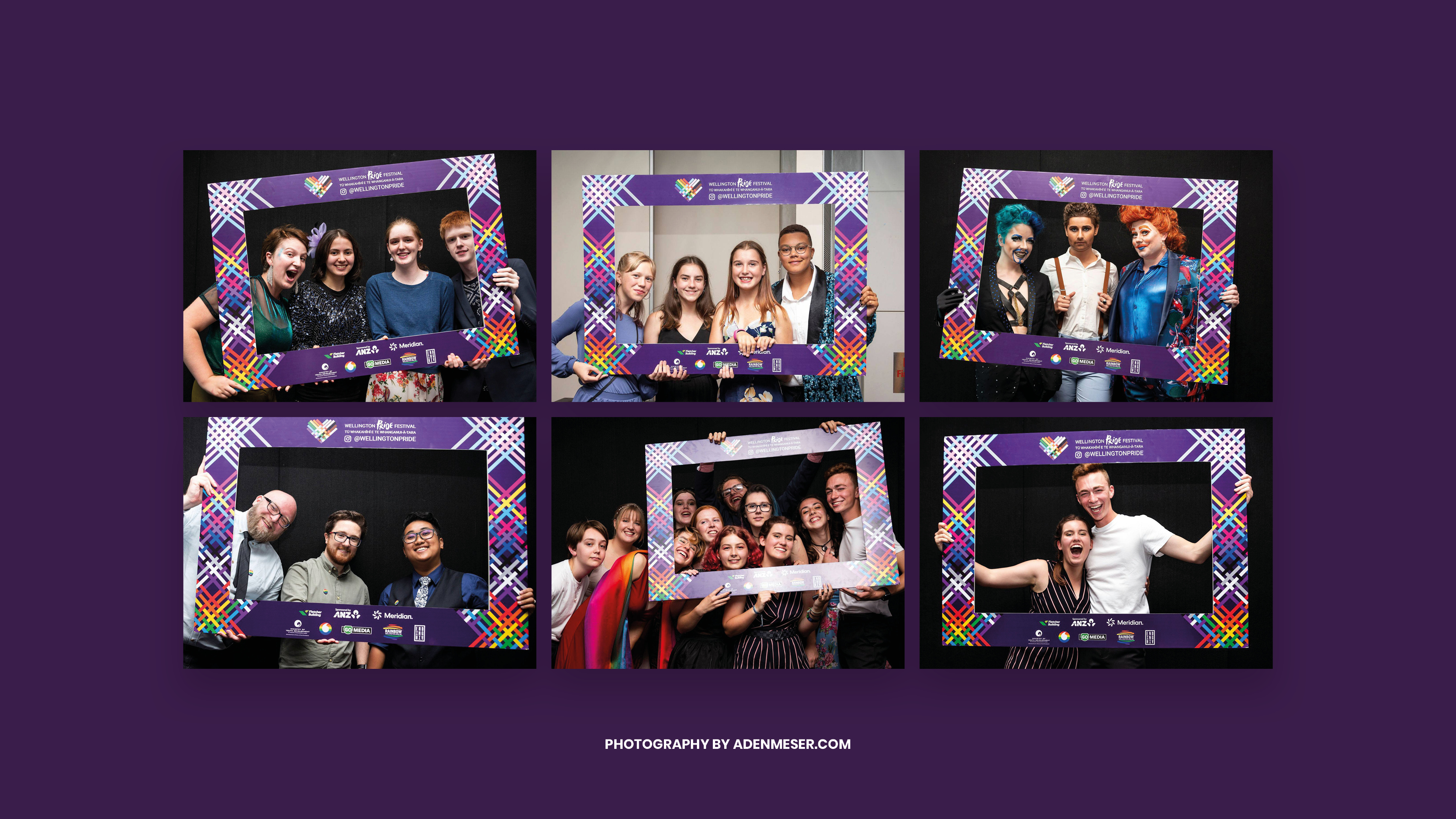 "The Festival is inspired by Wellington’s rich history of queer fairs and festivals. 2020 will mark the 34th Out in the Park, Wellington’s queer fair since 1986. Wellington Pride Festival | Tū Whakahīhī e Te Whanganui-ā-Tara will showcase the incredible talent, hard work, and creativity of Wellington's queer and trans community. The events will take place at a variety of venues in and around Wellington City from 21 February to 8 March 2020, and will have something for everyone!"

Wellington Pride Festival approached me to create their official posters for the 2020 event. During the design process we were able to come up with a new logo-mark to help begin re-branding the festival. Their existing branding over the years has been a mix of styles, colours and elements blending together. The cornerstone of their visual identity was the elaborate weave design created by Richard J. Girvan. My goal was to create a logo-mark that would reflect Richard's design at a smaller scale, something that could live alongside the existing word-mark and the weave simultaneously.

The final colour combinations were directly inspired by the 14 colours in the weave design, and by the flag "Progress: A Pride Flag Reboot" created by Daniel Quasar in 2018 and echoed in the branding of Pride Live and the rainbow icon of Manchester Pride. The colours represent the rainbow flag's six shades, plus the asexual flag's grey, and Daniel's "stripes representing trans individuals (light blue, light pink, white), marginalized POC communities (brown, black), as well as those living with AIDS, those no longer living, and the stigma surrounding them (black)".

I donated my time and skills to the Festival for 2020 and was, with every pun intended, very proud to be a sponsor of this long-standing celebration. A very special thanks to Tyler Dunkel. 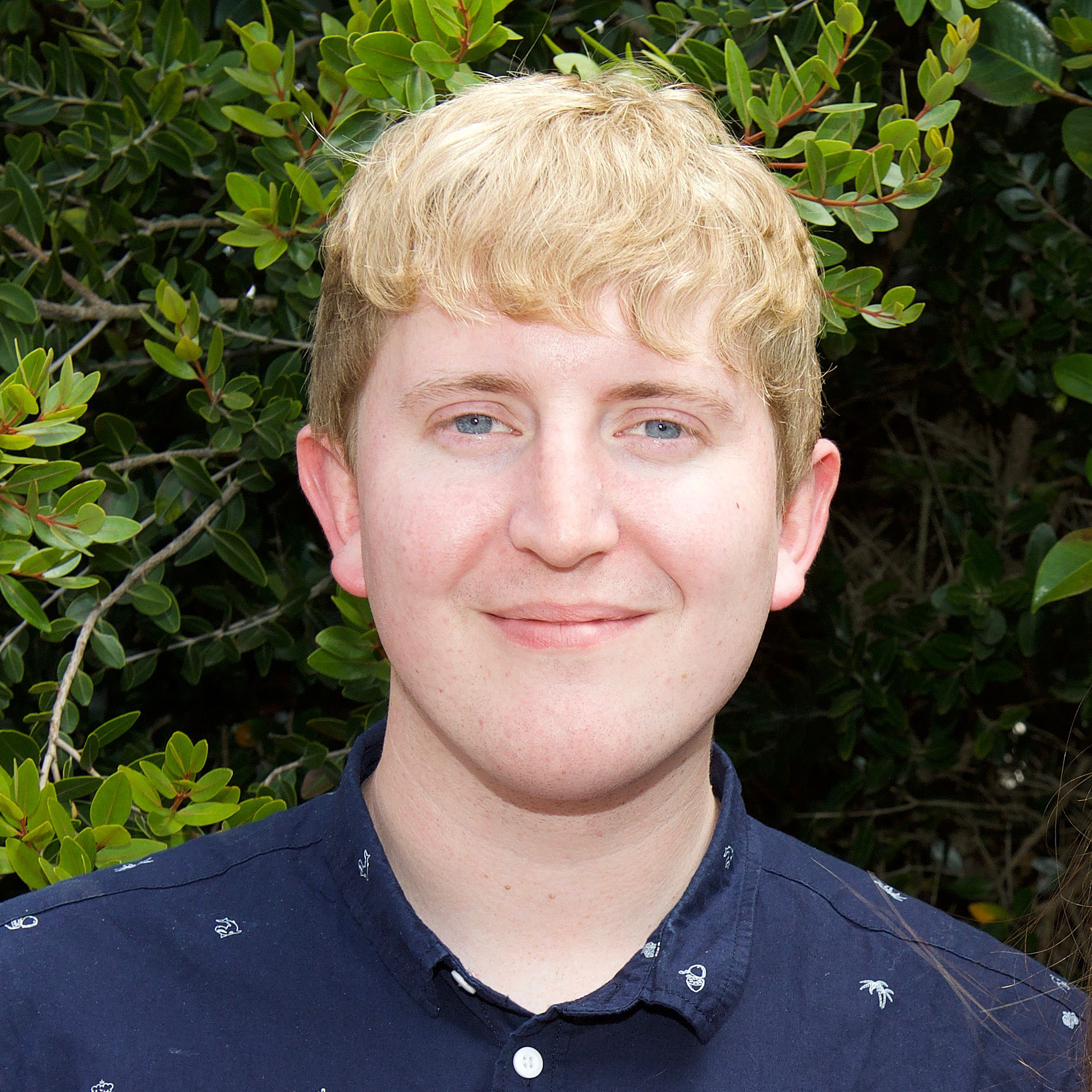 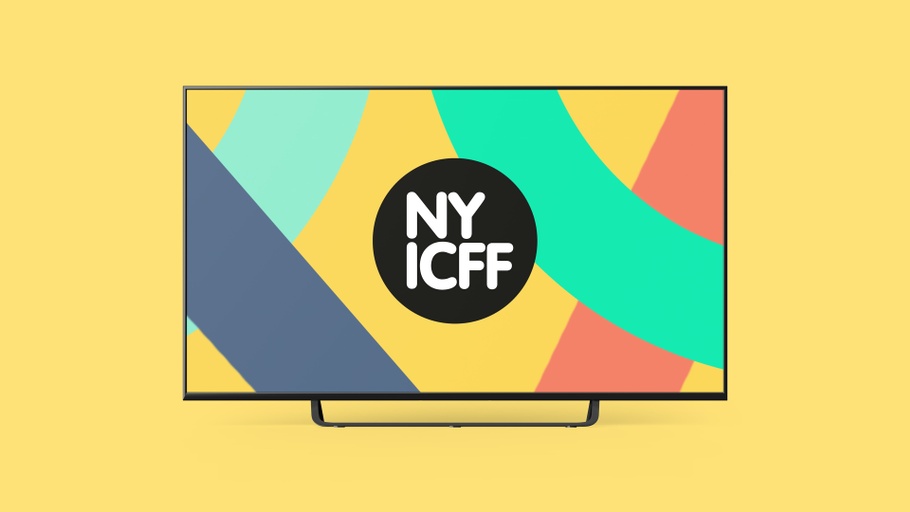 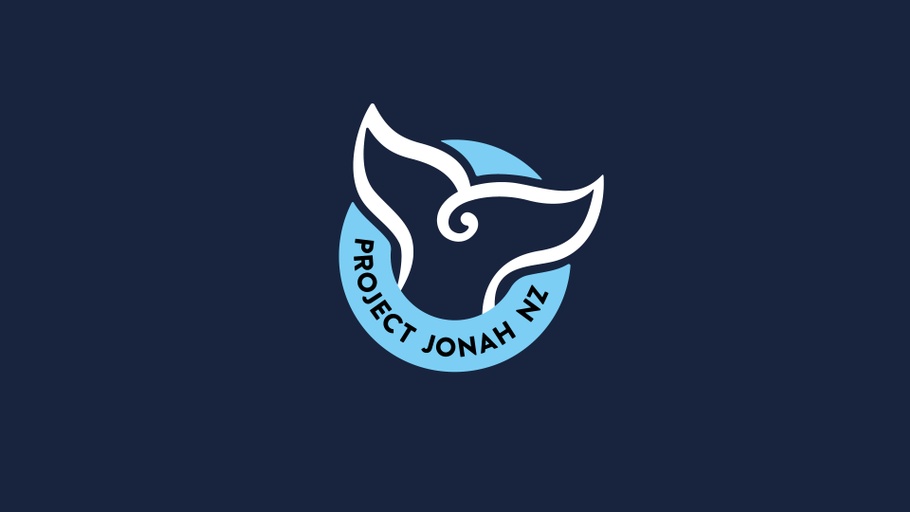 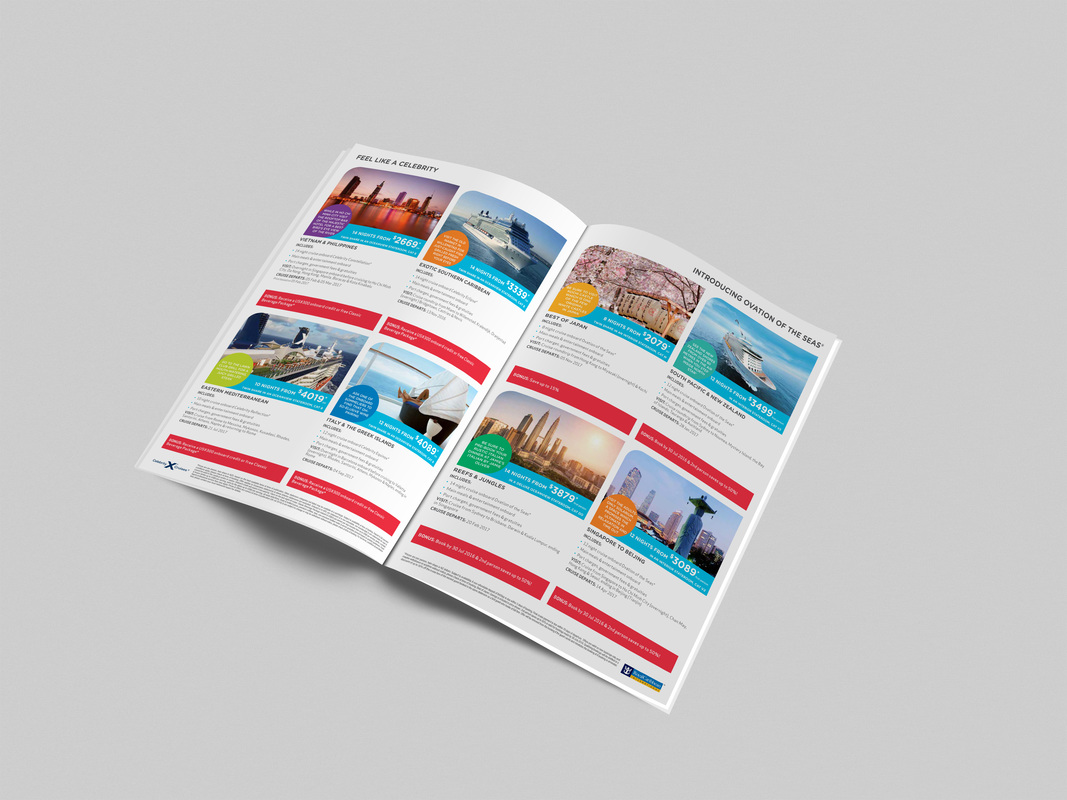 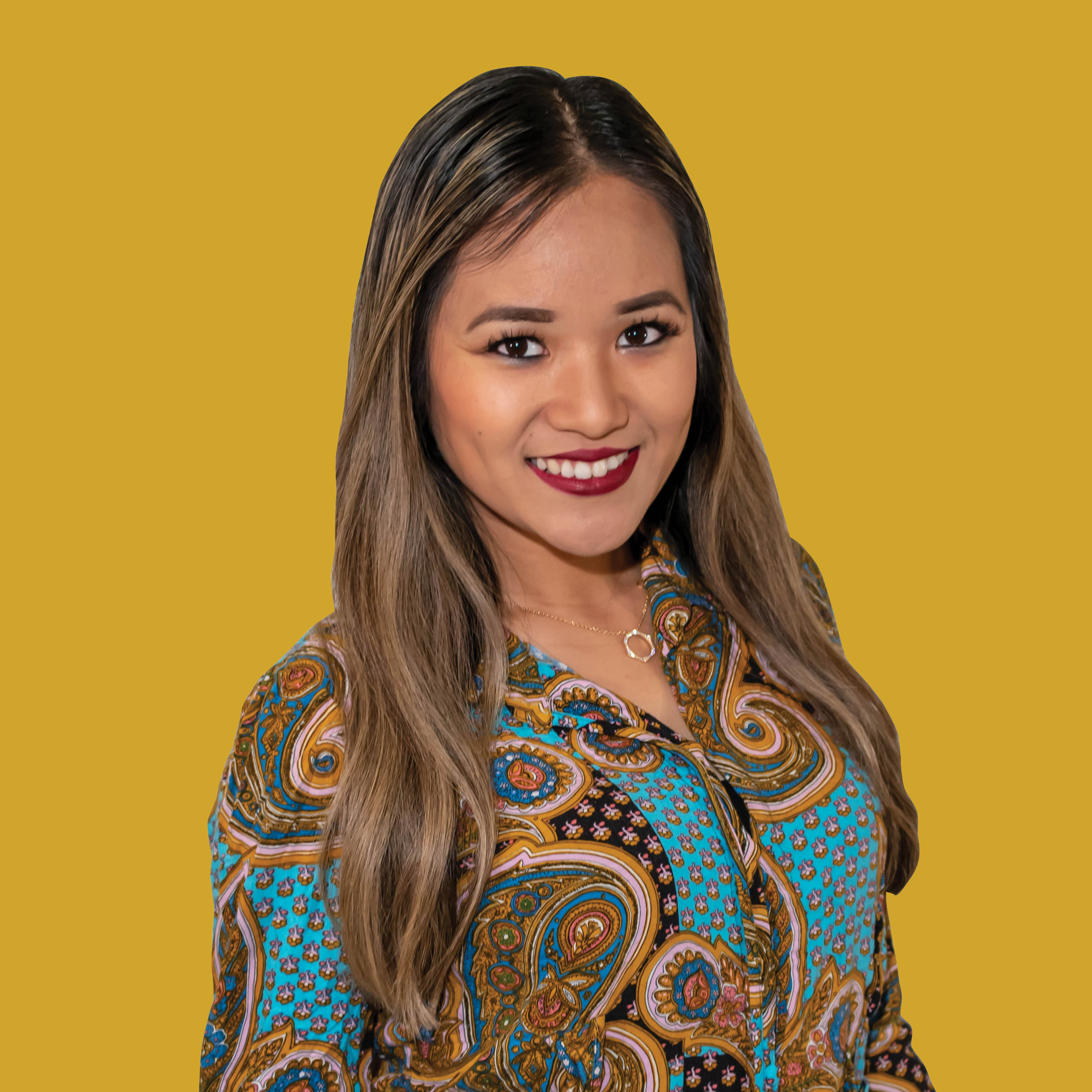 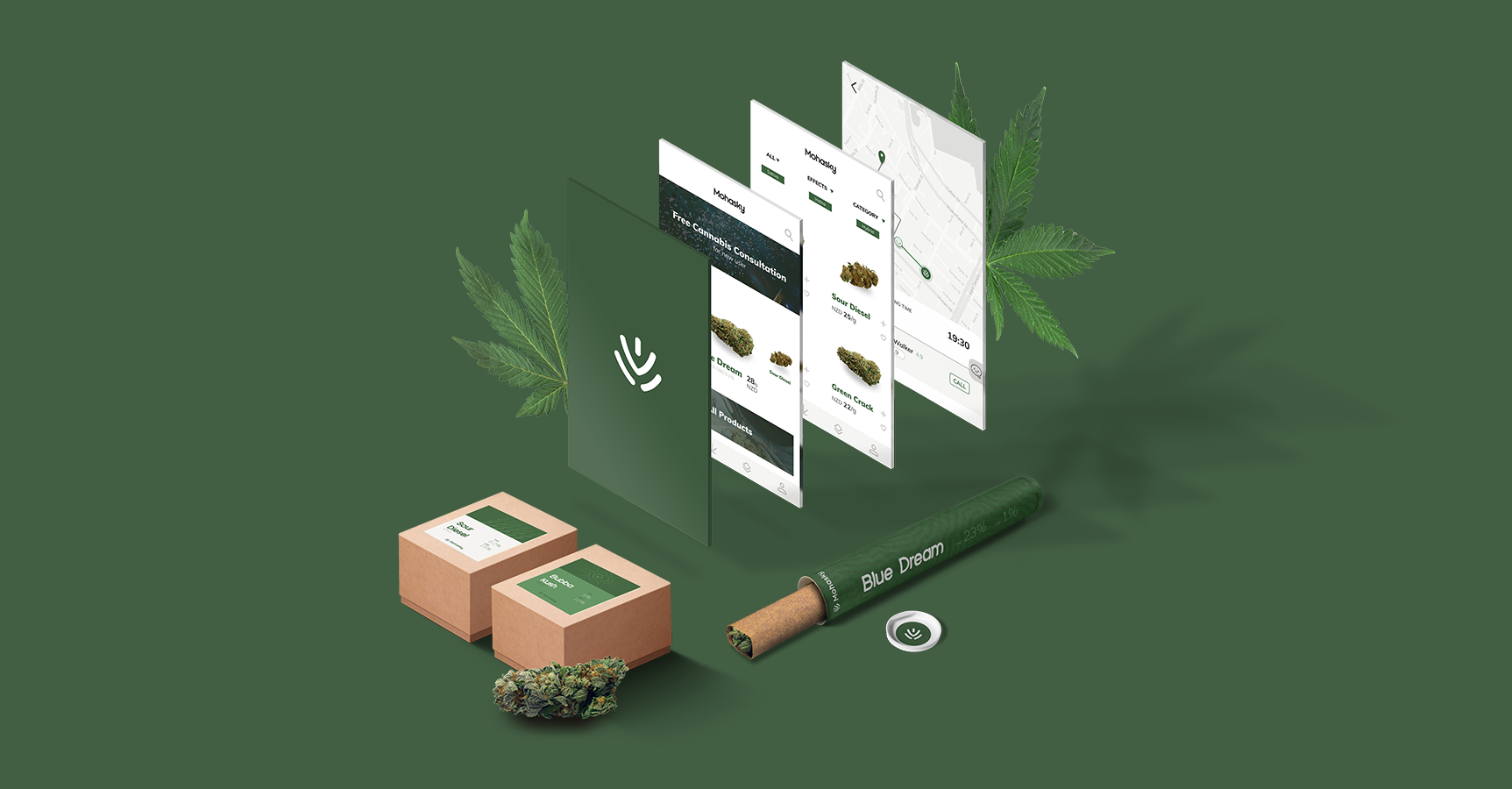 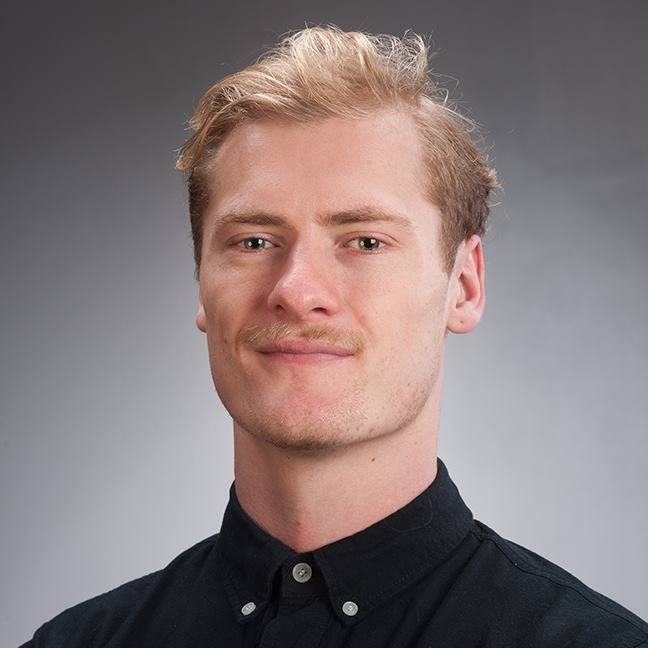 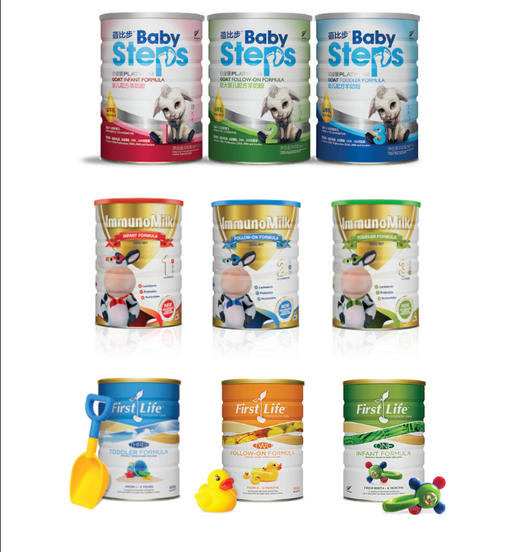 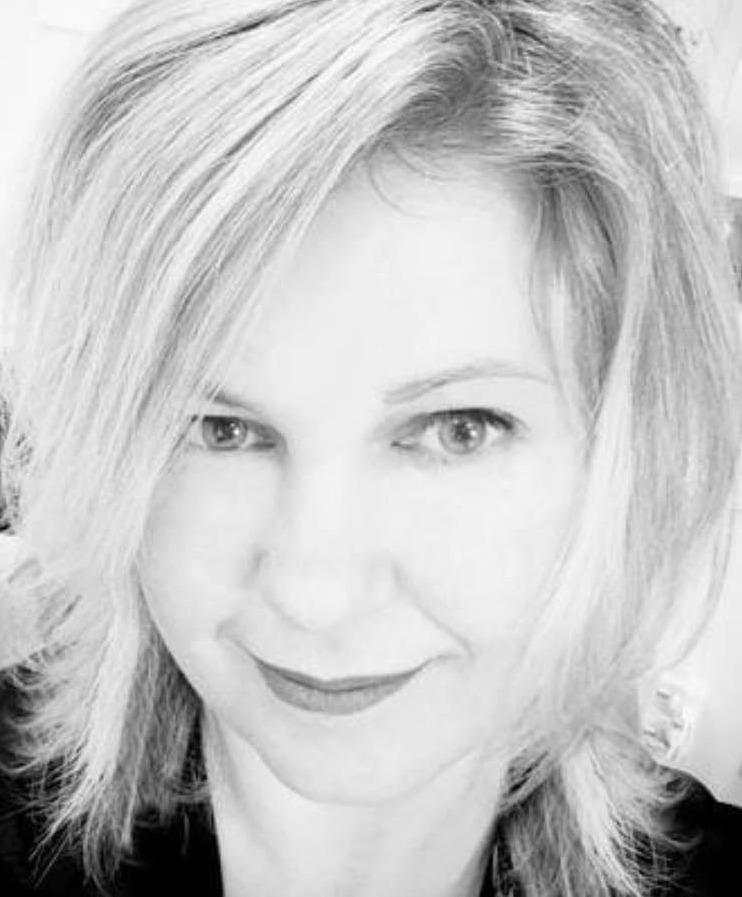 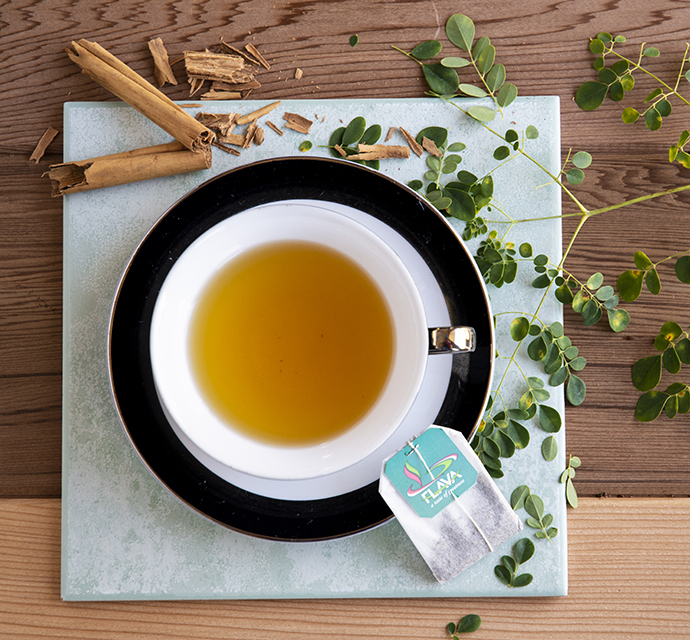 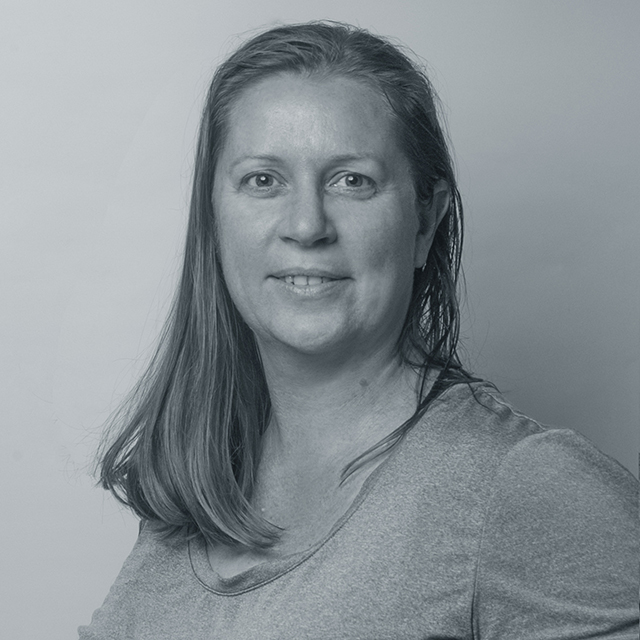 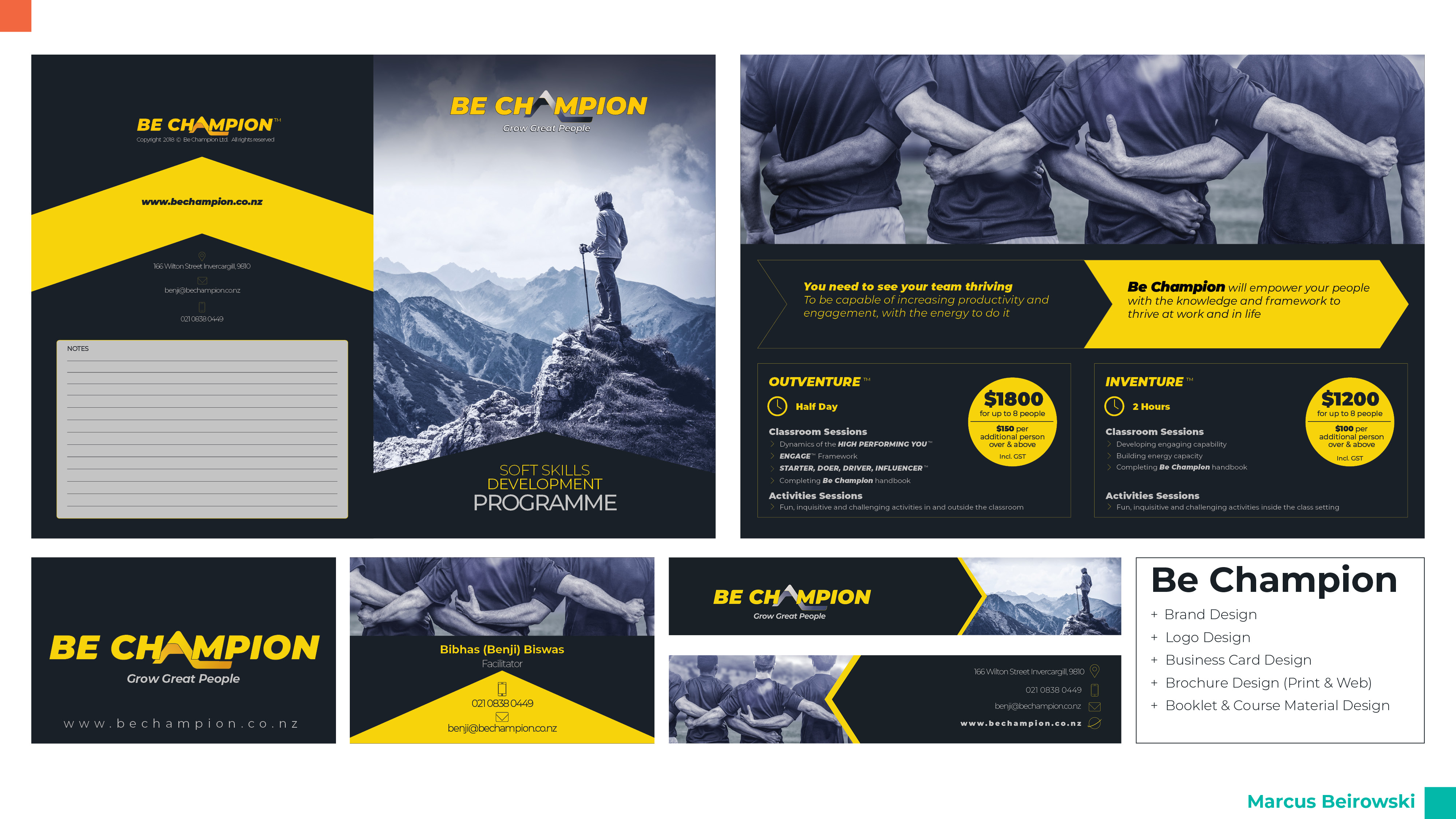 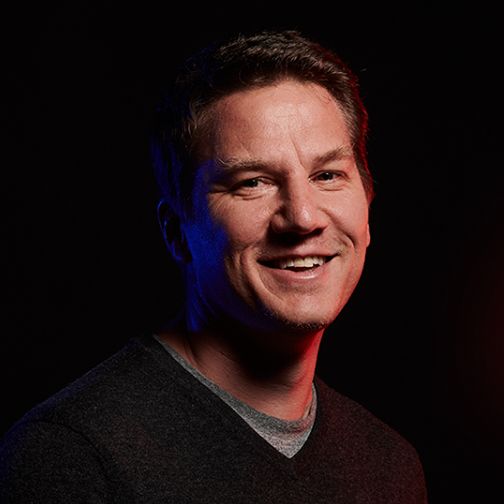 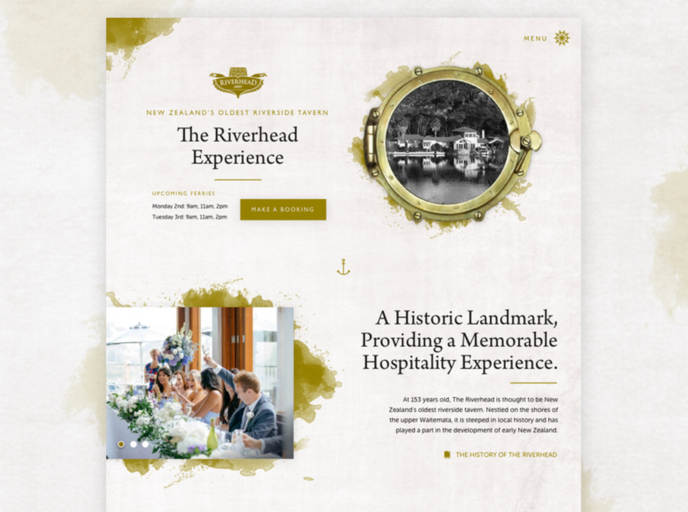 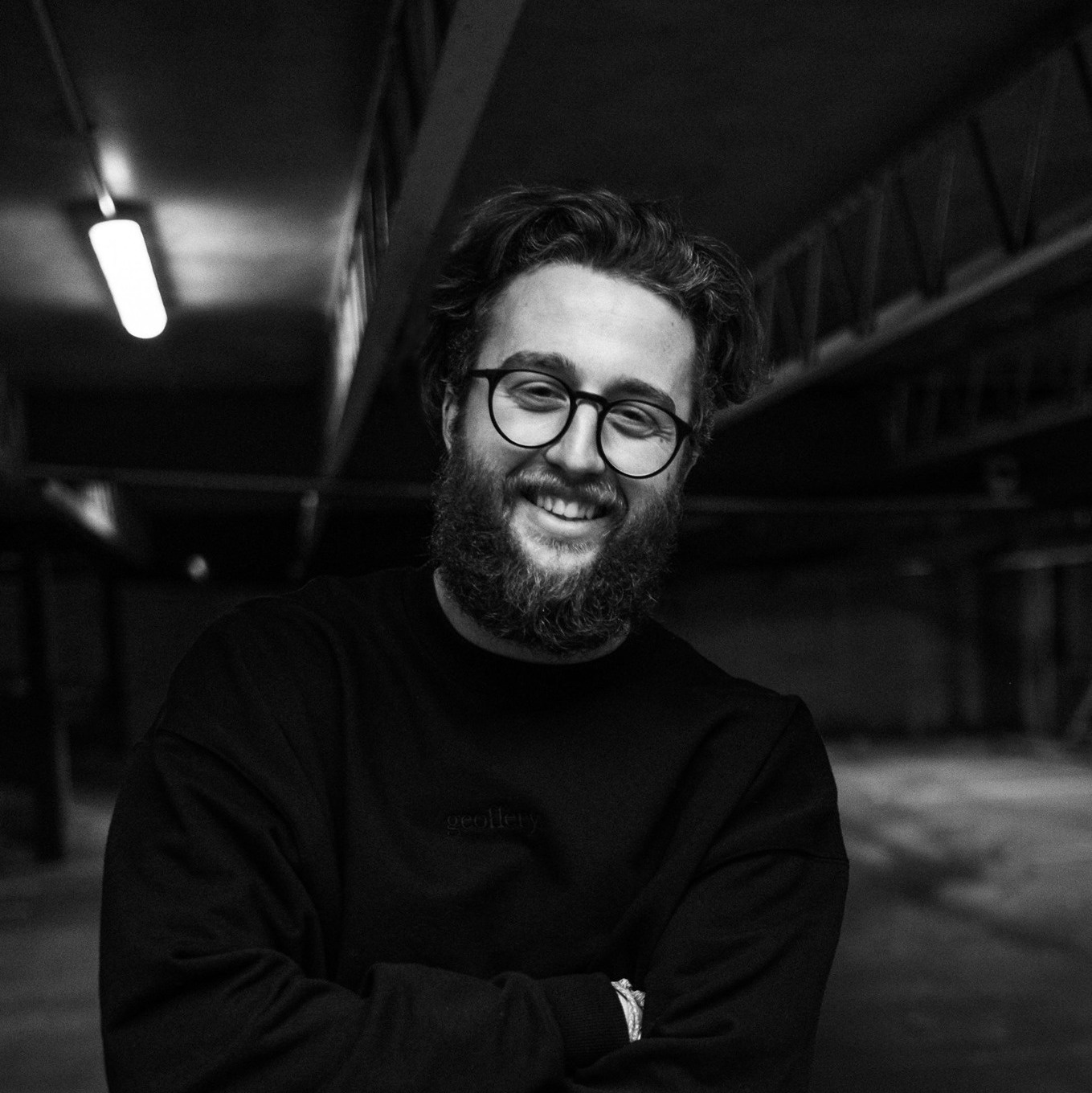 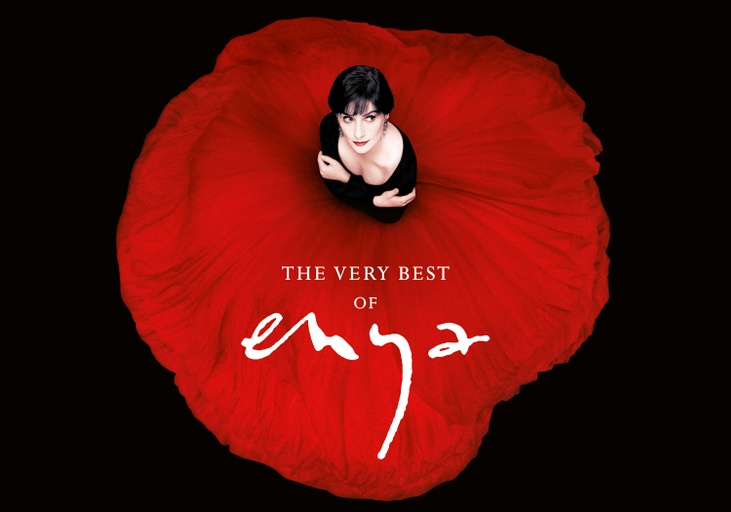 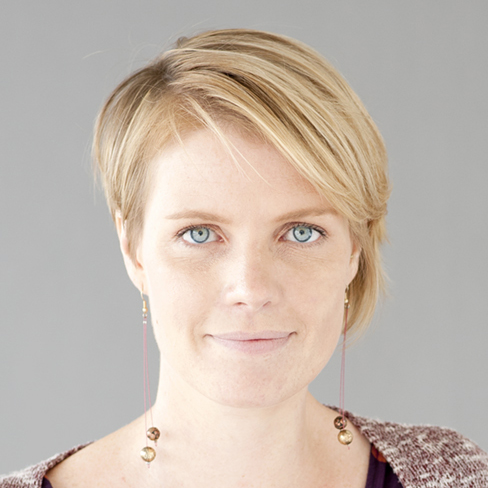 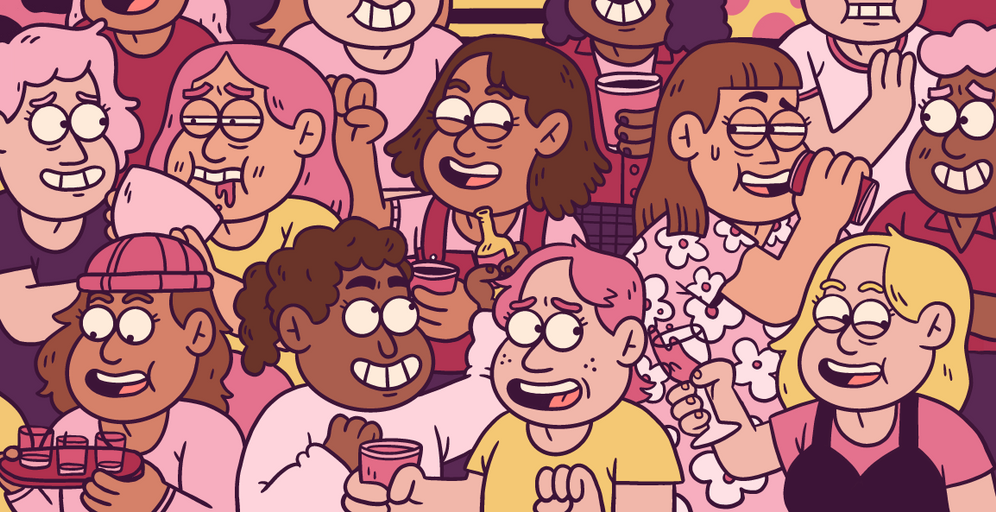 The Girls Just Want to Get Drunk 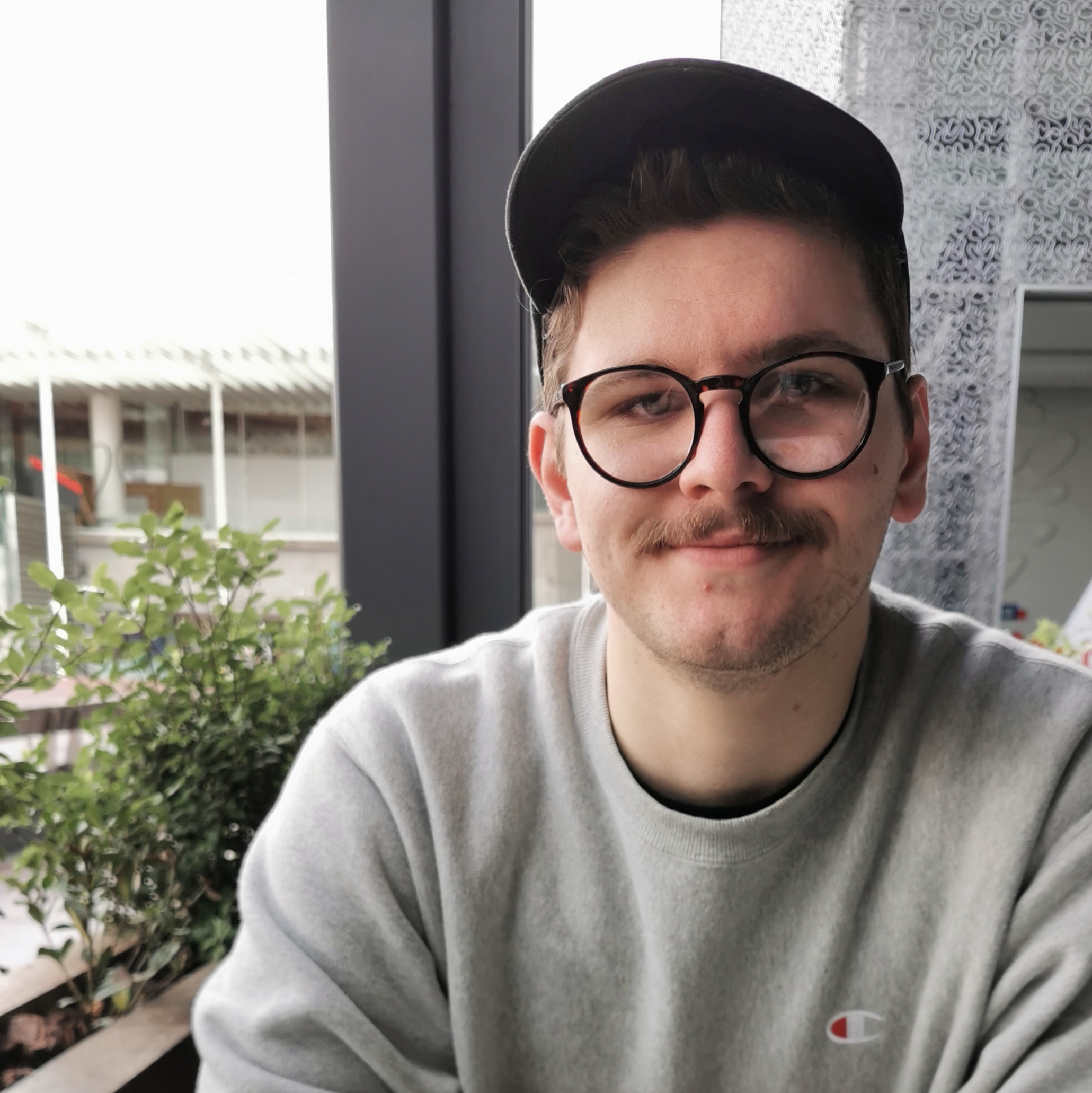