Tuatara Brewery on behalf of Clemenger BBDO is a freelance Illustrations, Branding project by Suzanne Lustig

Tuatara is one of Wellington’s oldest and best-known craft beer breweries. After a very successful launch in 2000 the brand needed a refresh, almost 20 years later. Together with Clemenger BBdo Wellington, we made some exciting changes to Tuatara’s identity. Keeping the iconic reptile skin bottle but changing everything else.
Head & Tail is responsible for the art direction and the illustrations for their new packaging. With the re-brand, Tuatara also launched a new beer called Baltic Porter for which we did the illustrations for the label. Tuatara brewery owes their name to one of the lesser-known endemic reptiles attributes, a hidden pineal eye located on the top of its tiny head. Most obvious at birth and then scaling over later, the tuatara’s third eye even has its own rods, cones and retina. Its eye is our source of inspiration, its all about focus.
Tuatara has shed its skin. 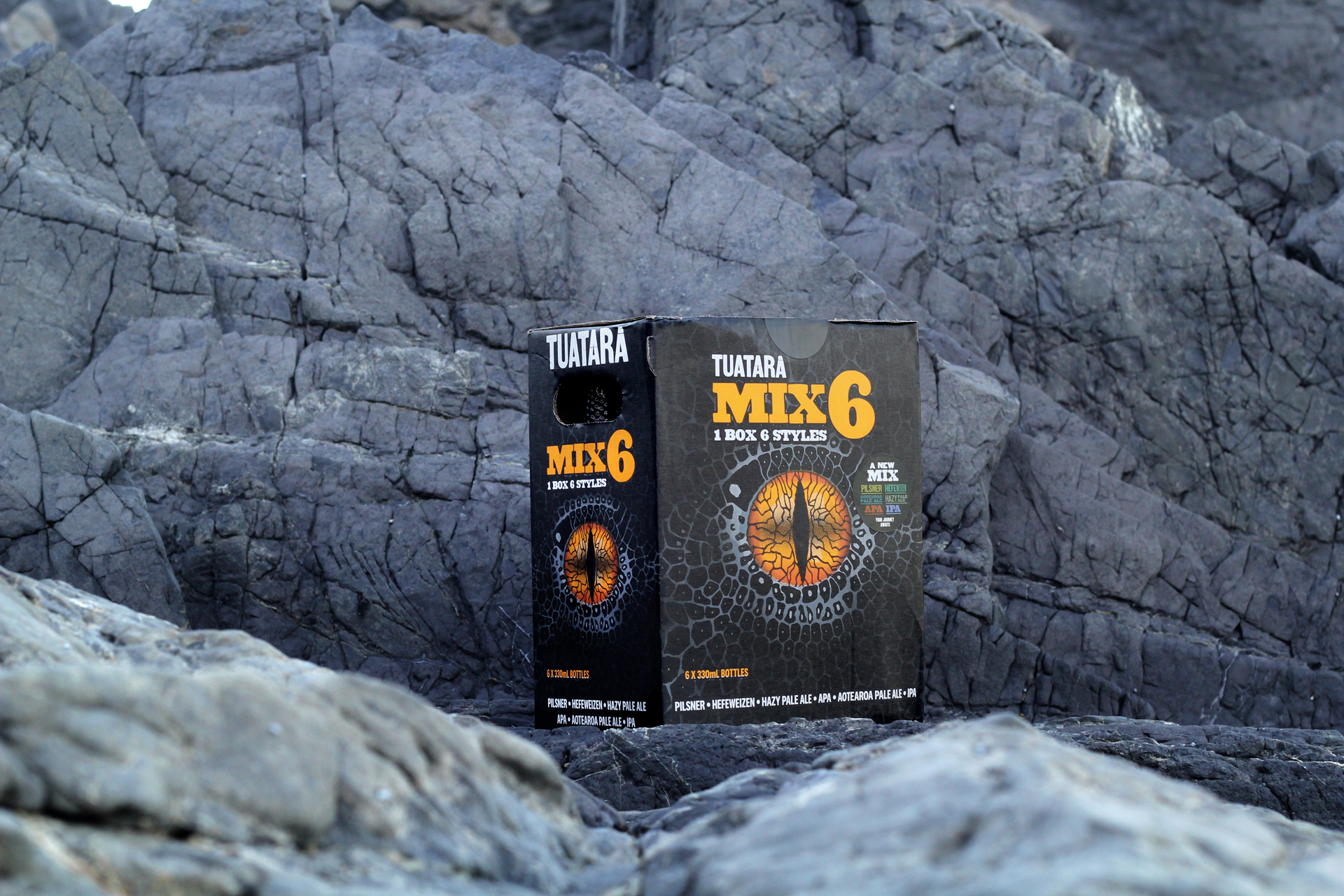 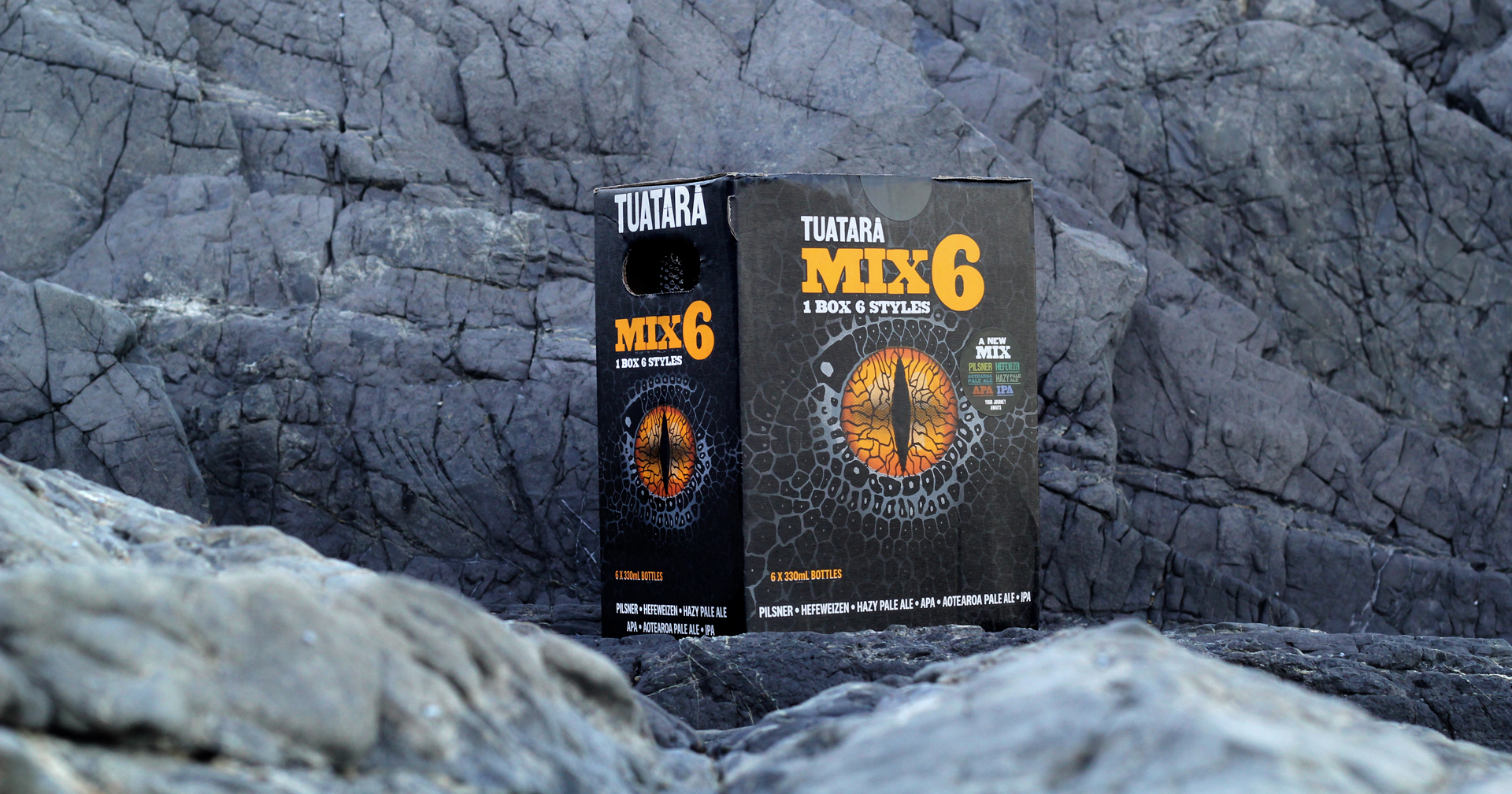 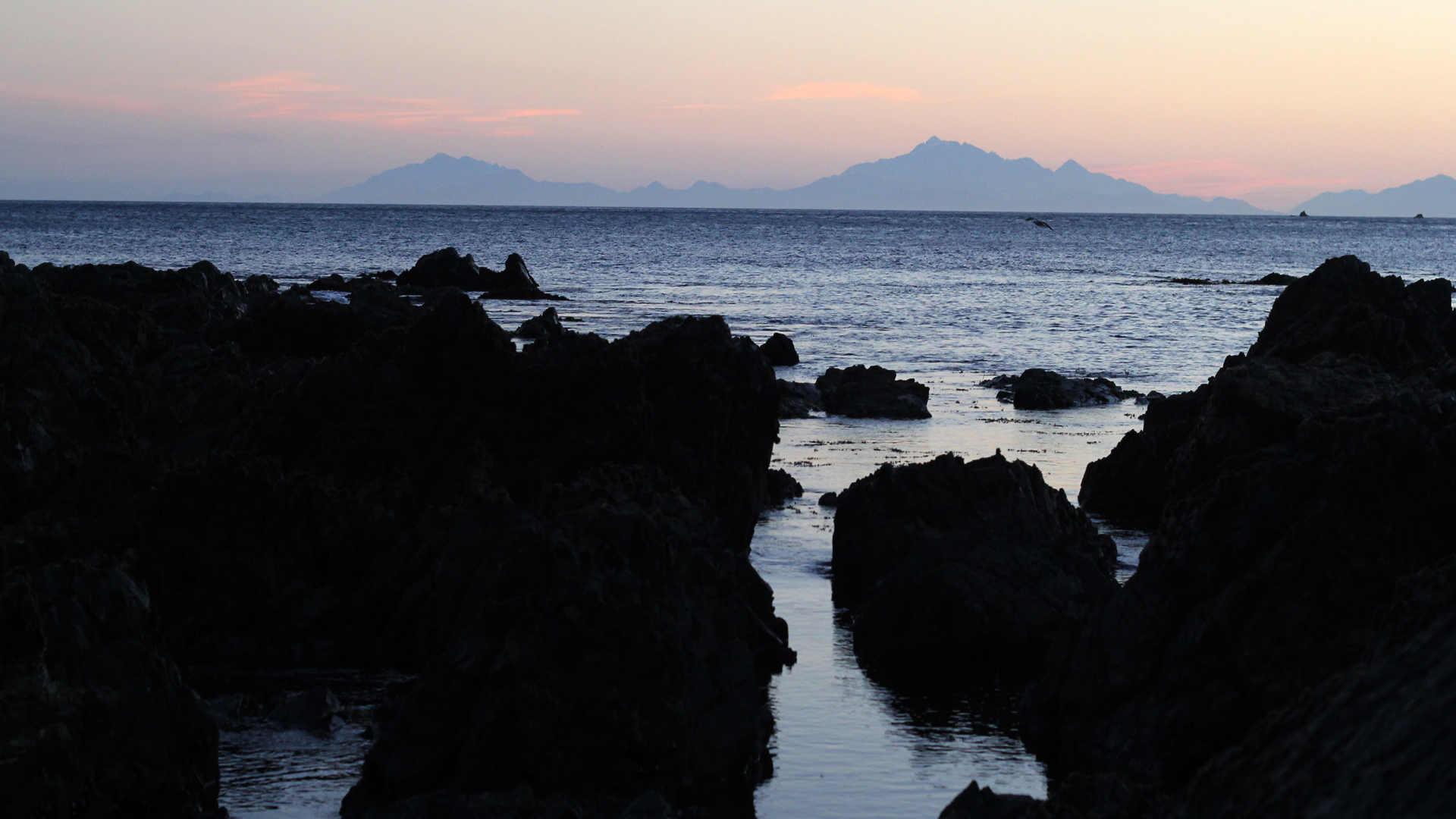 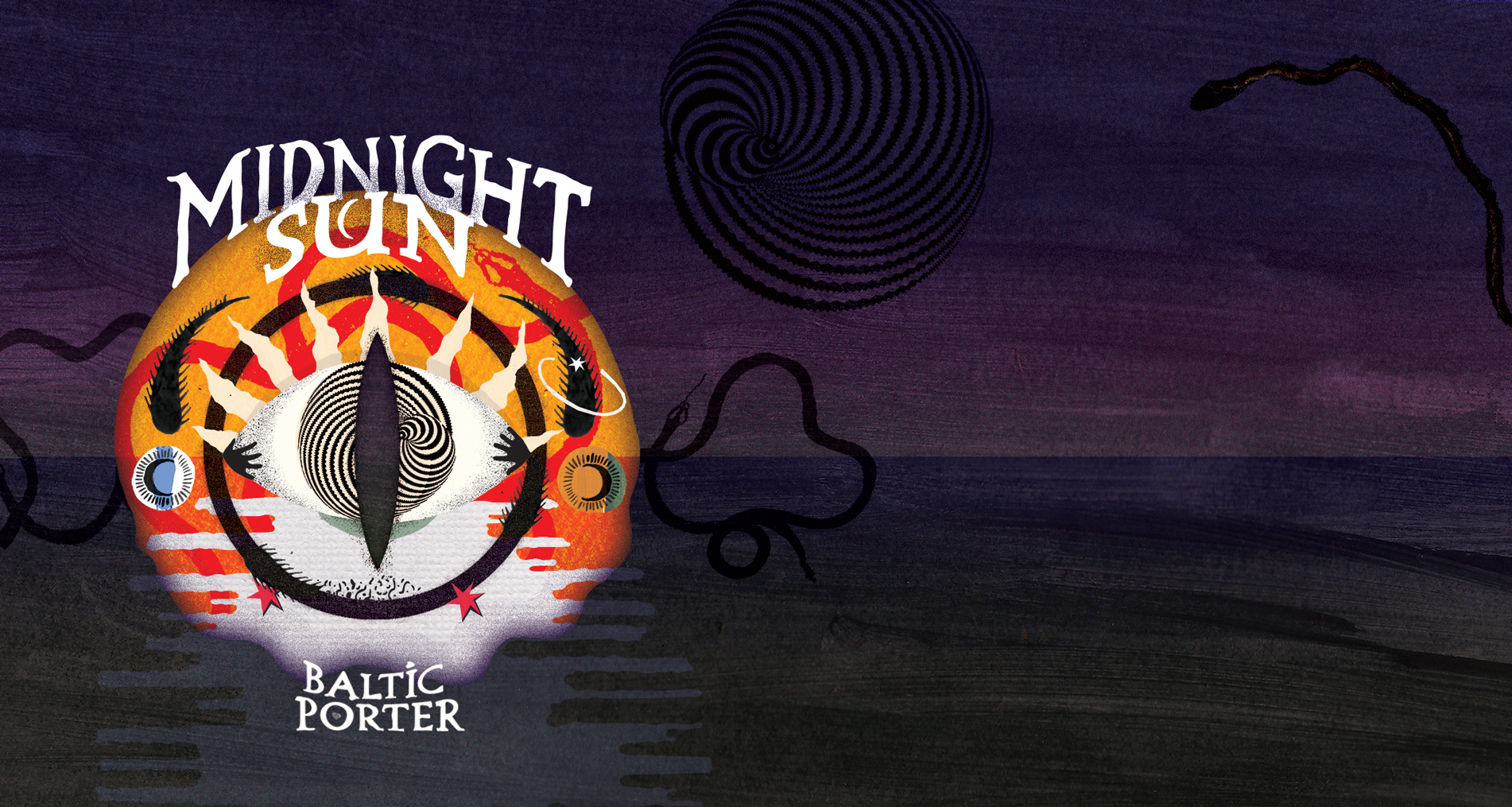 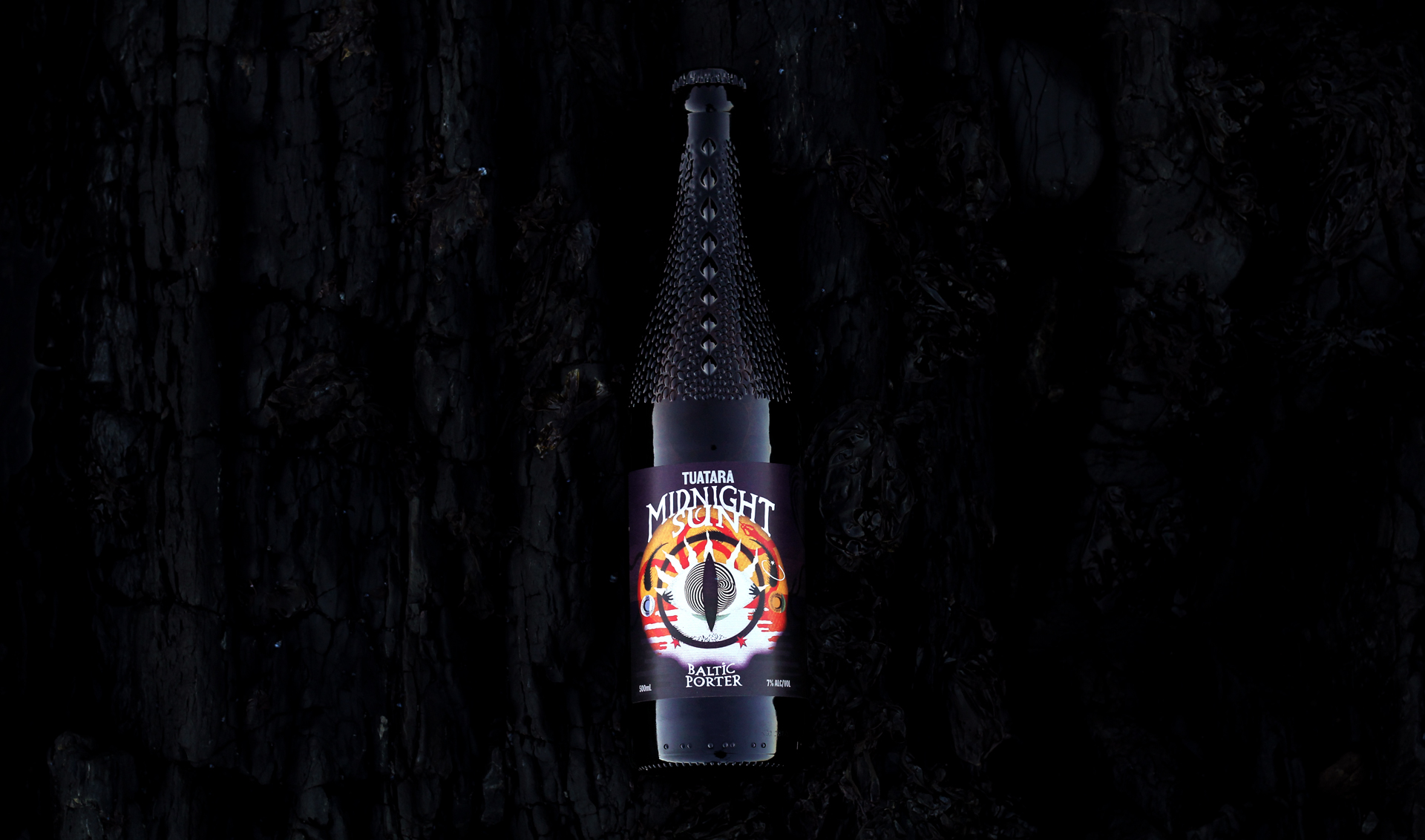 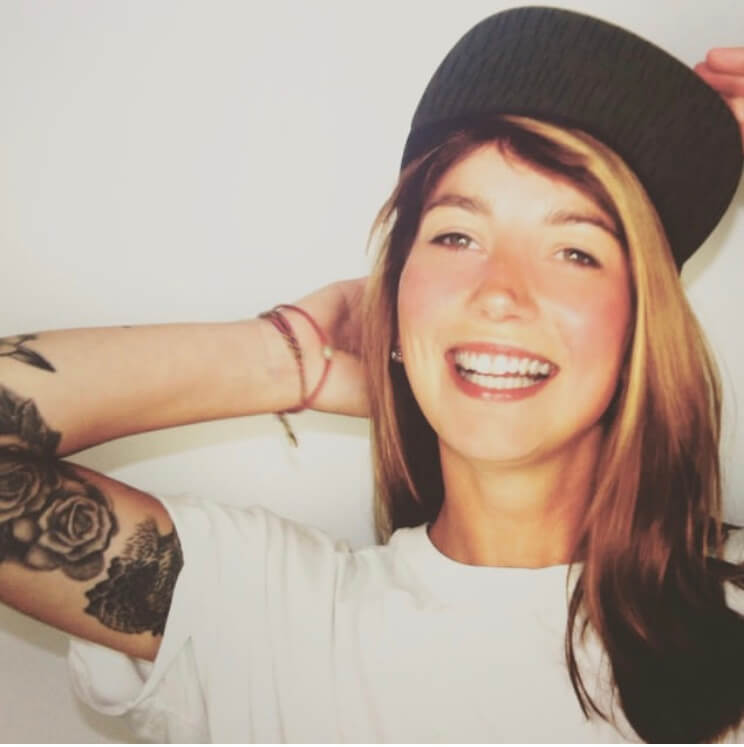 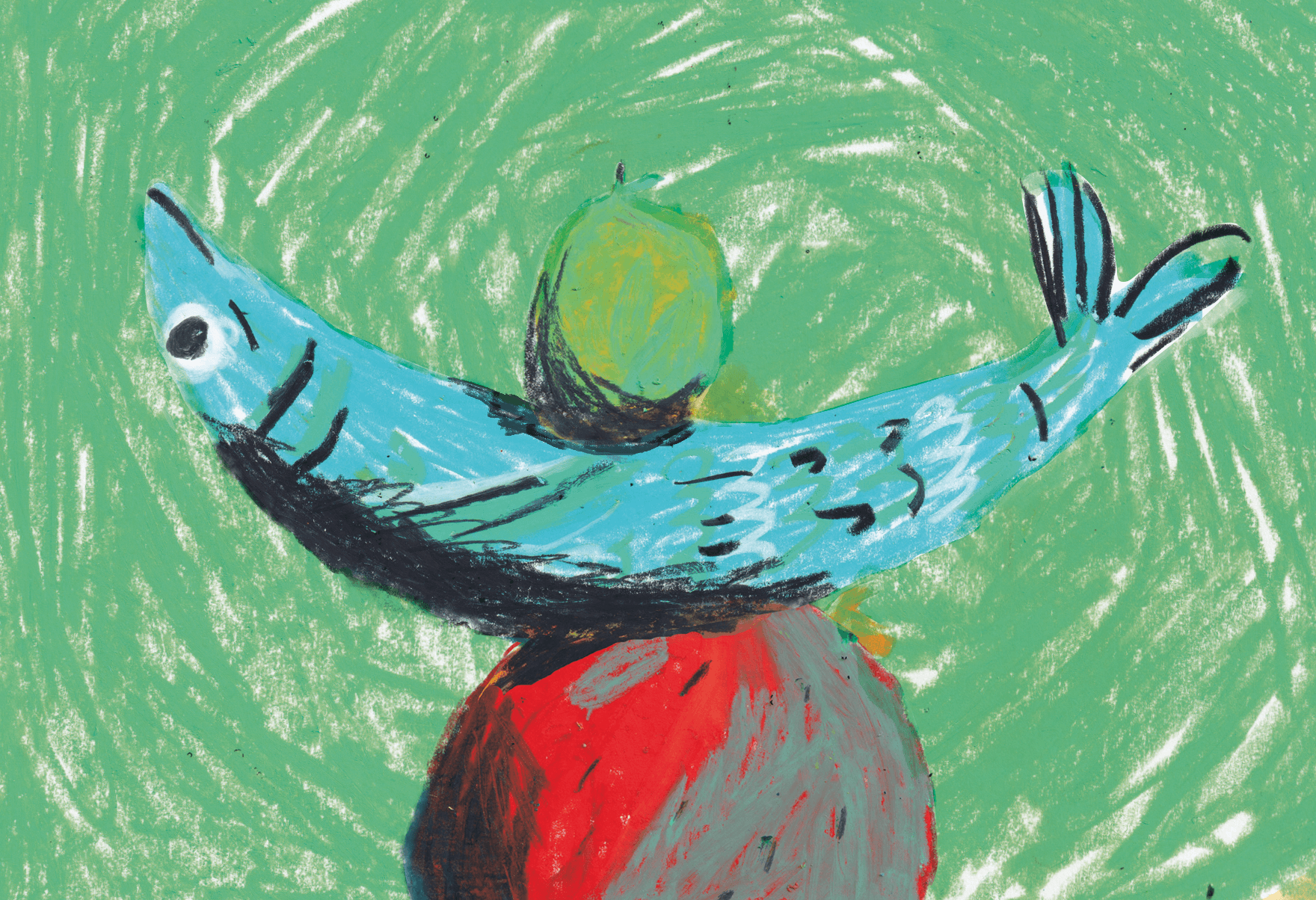 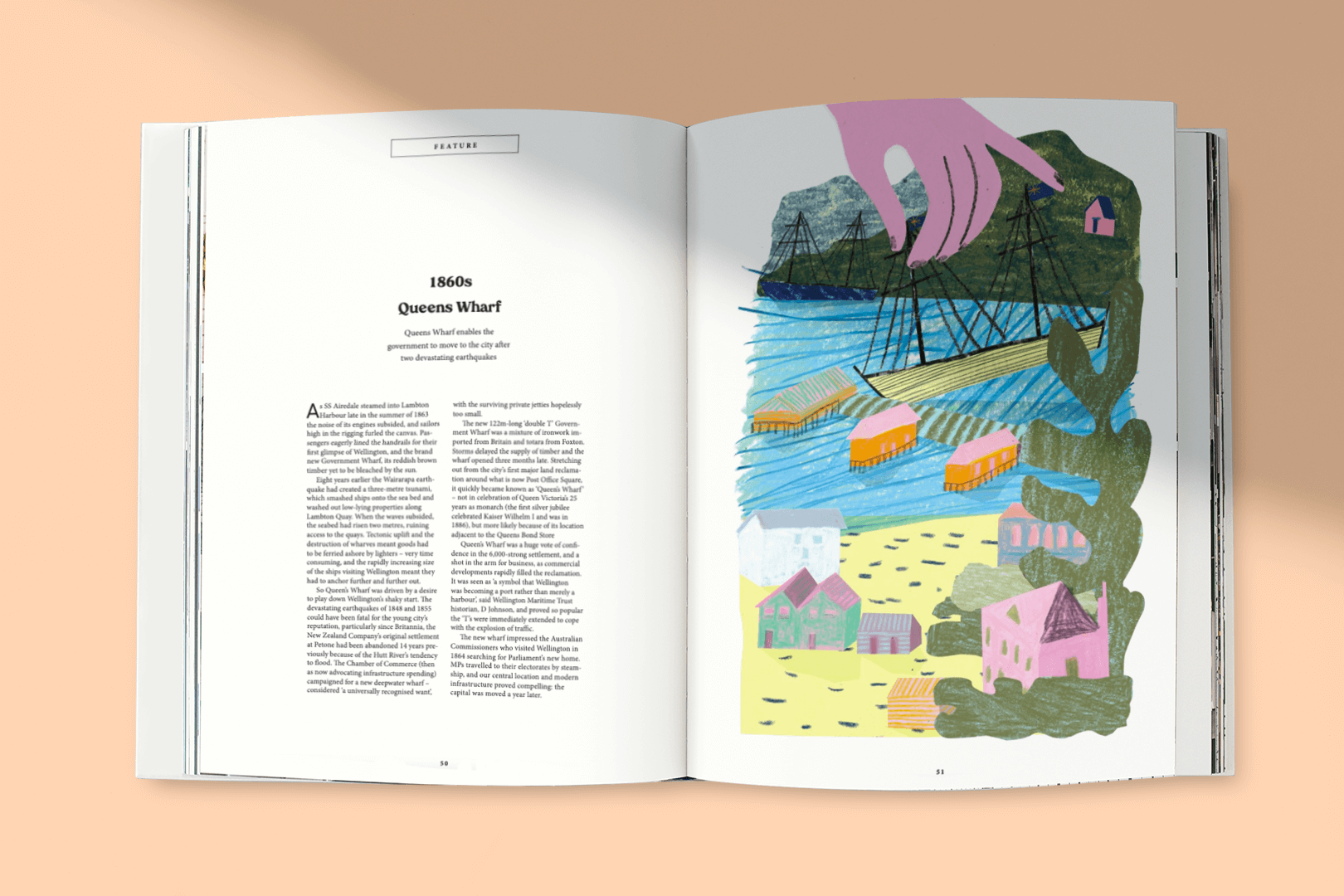 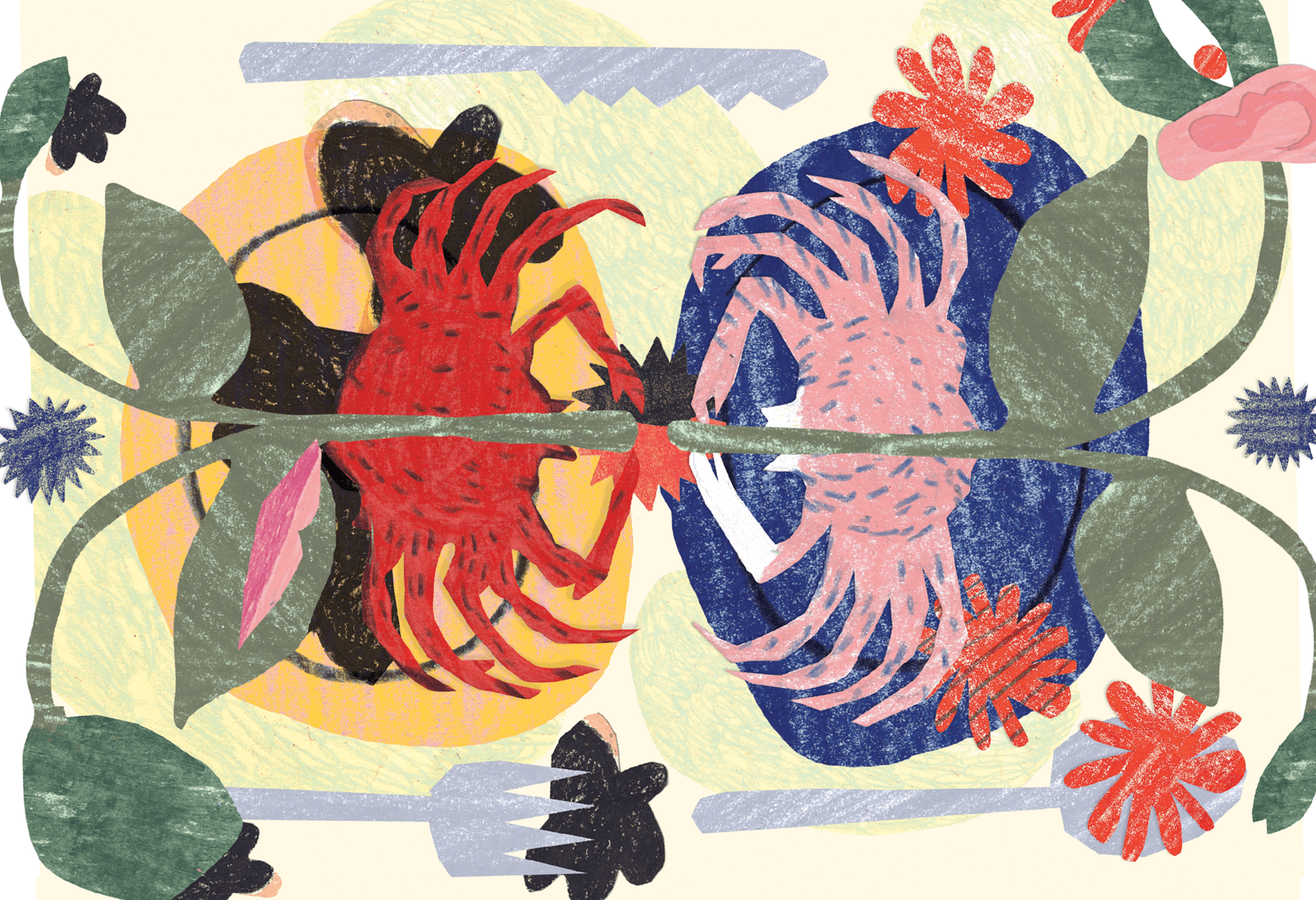 how to talk about politics over a Christmas dinner 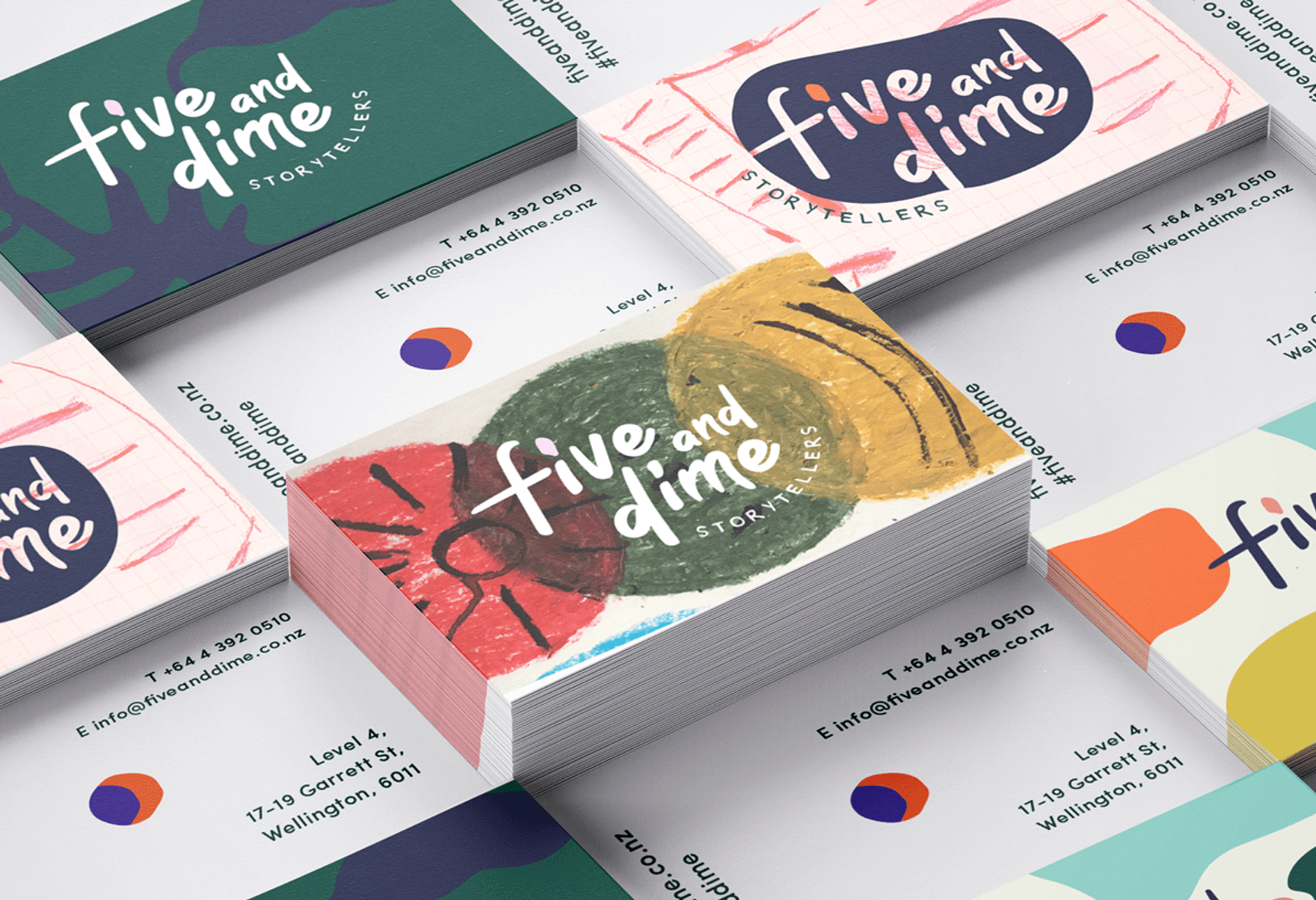 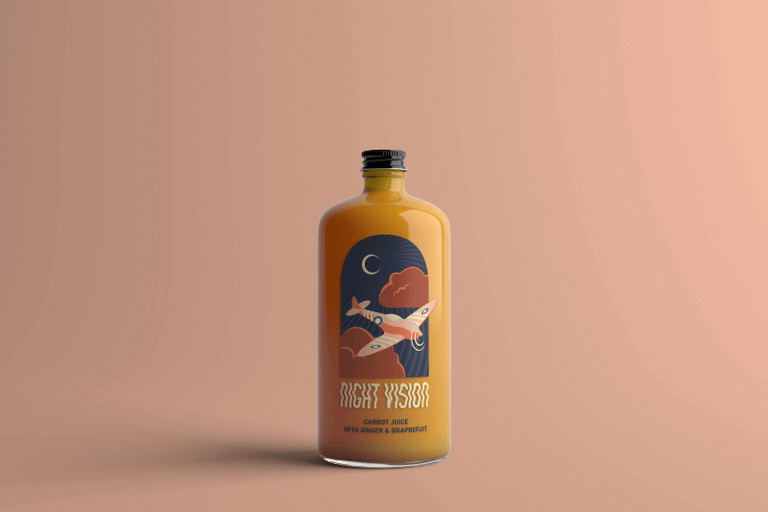 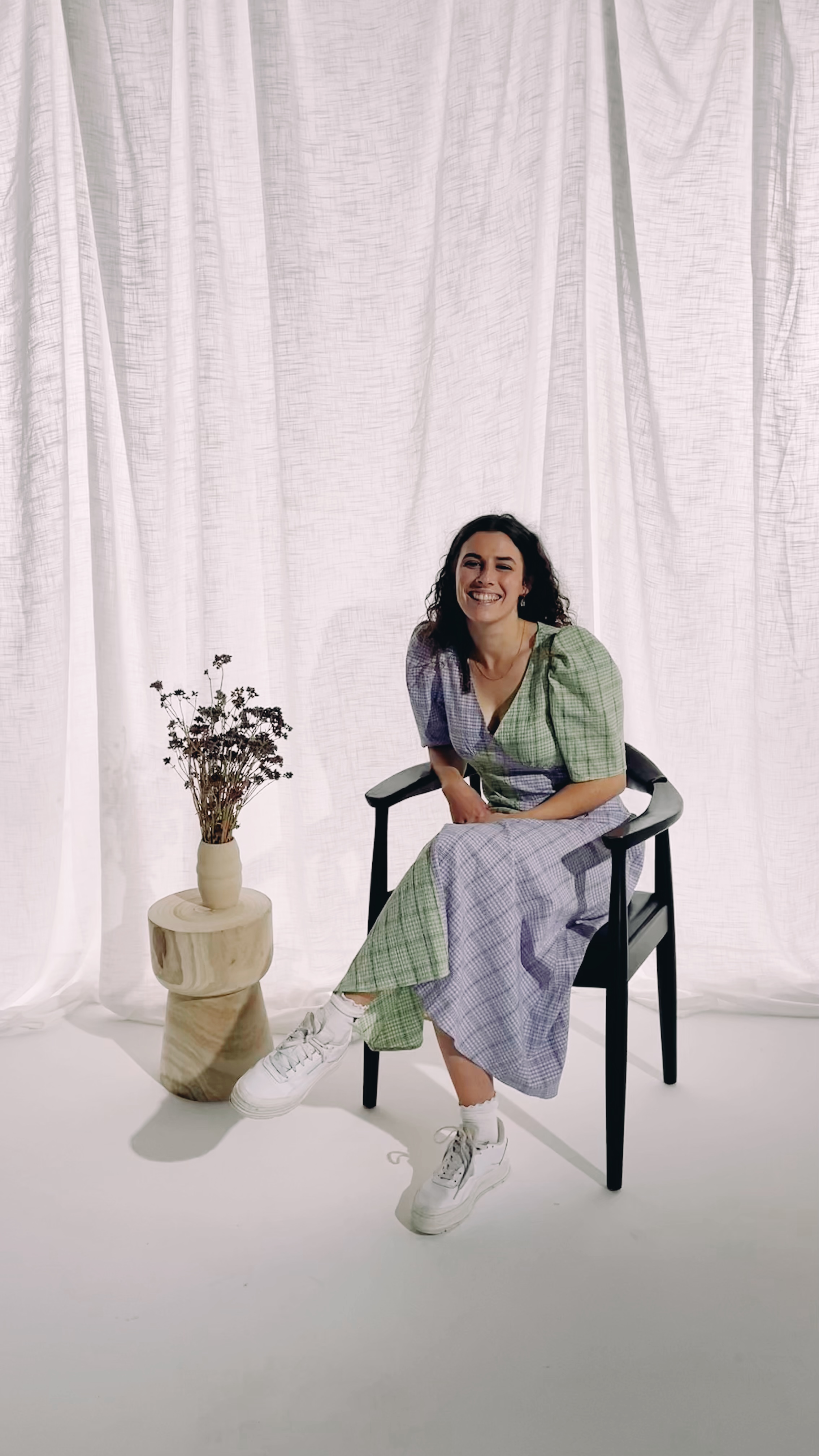 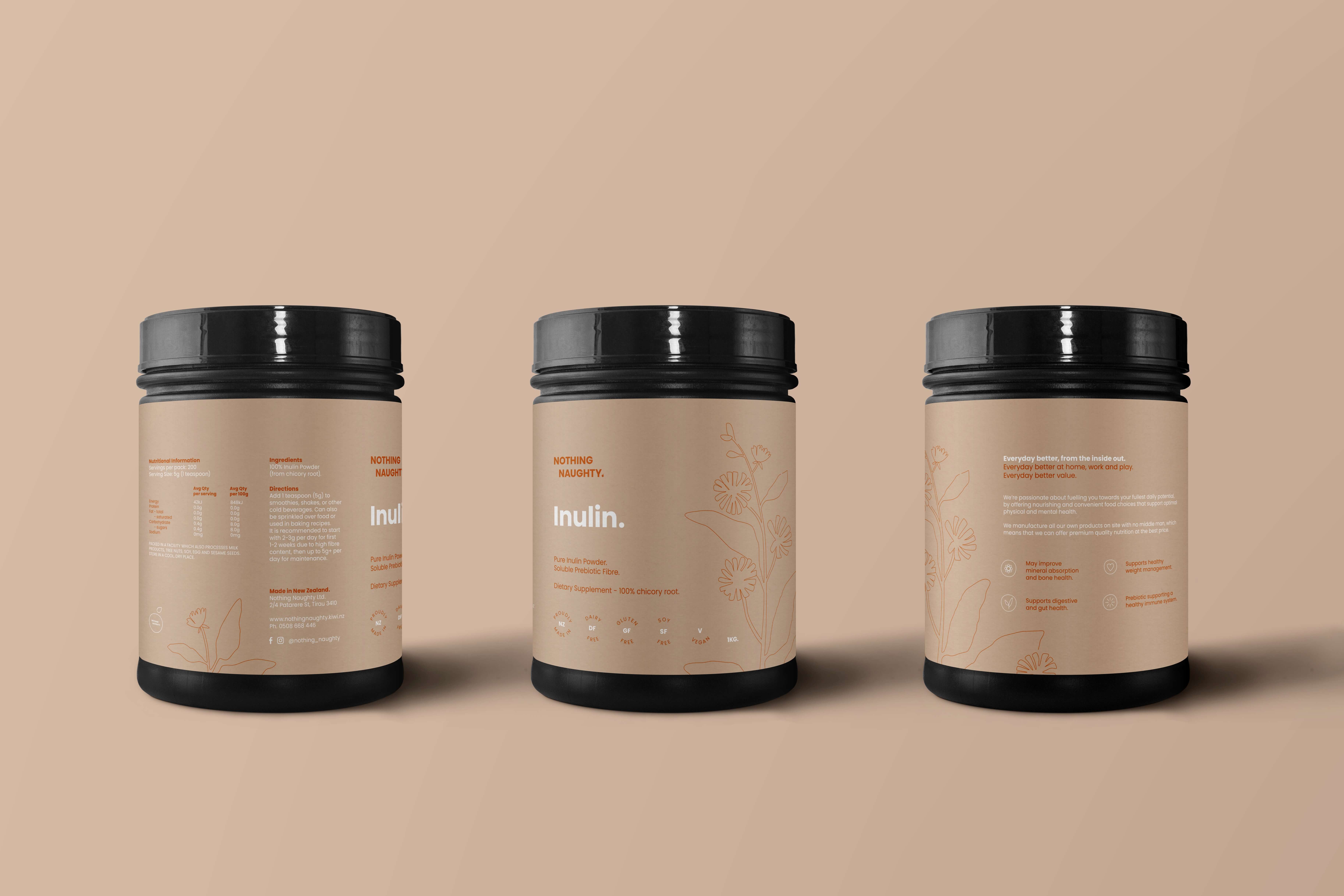 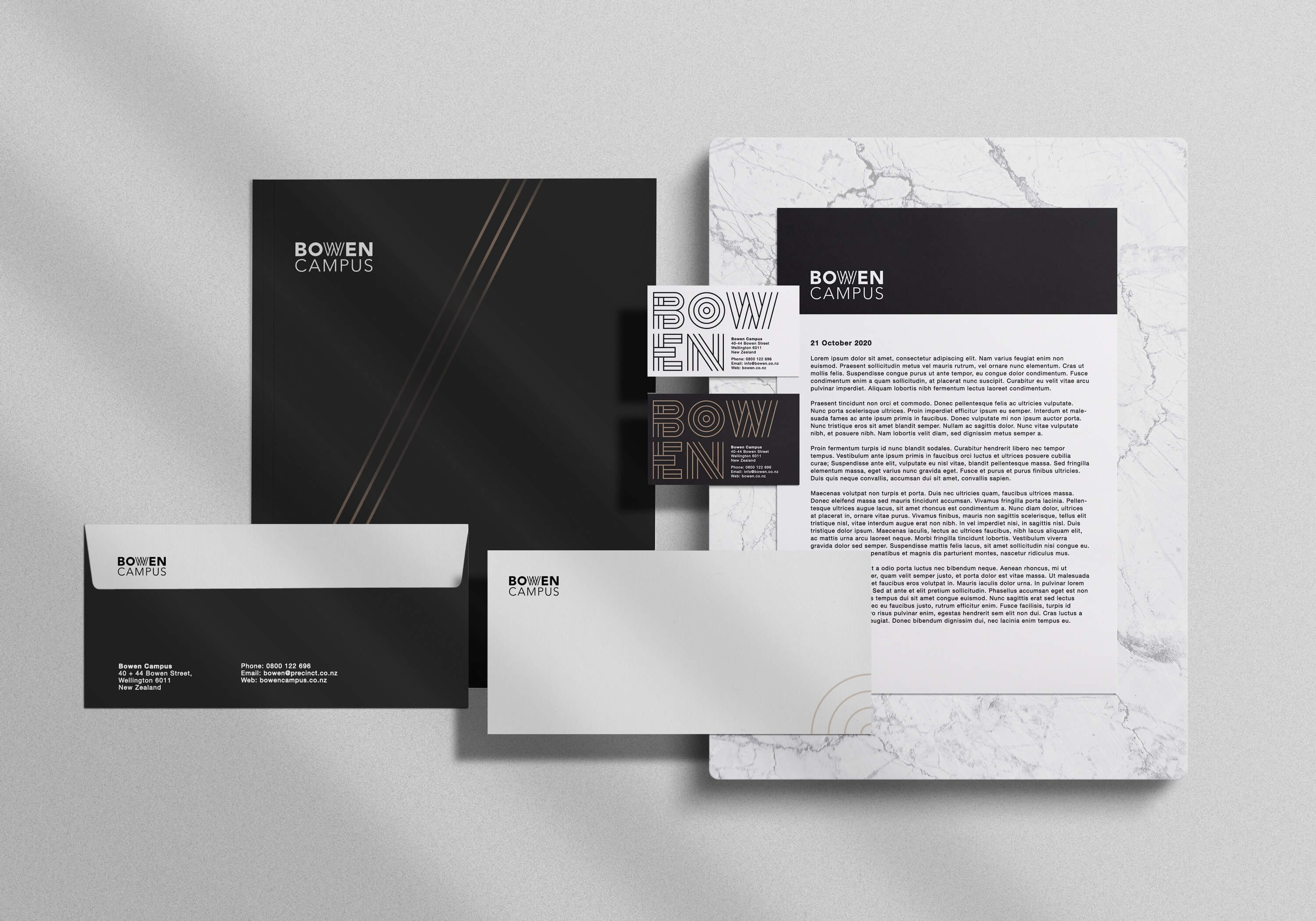 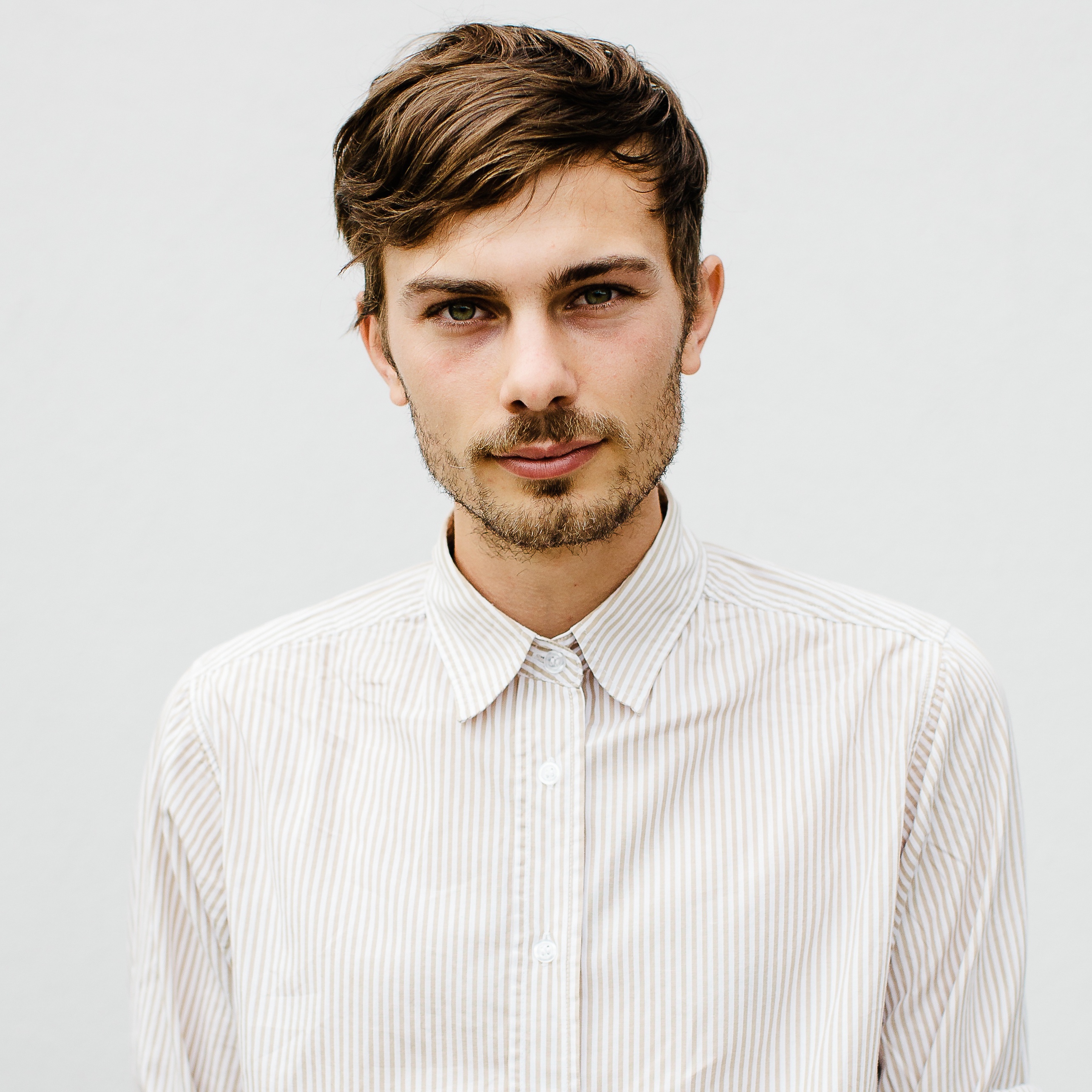 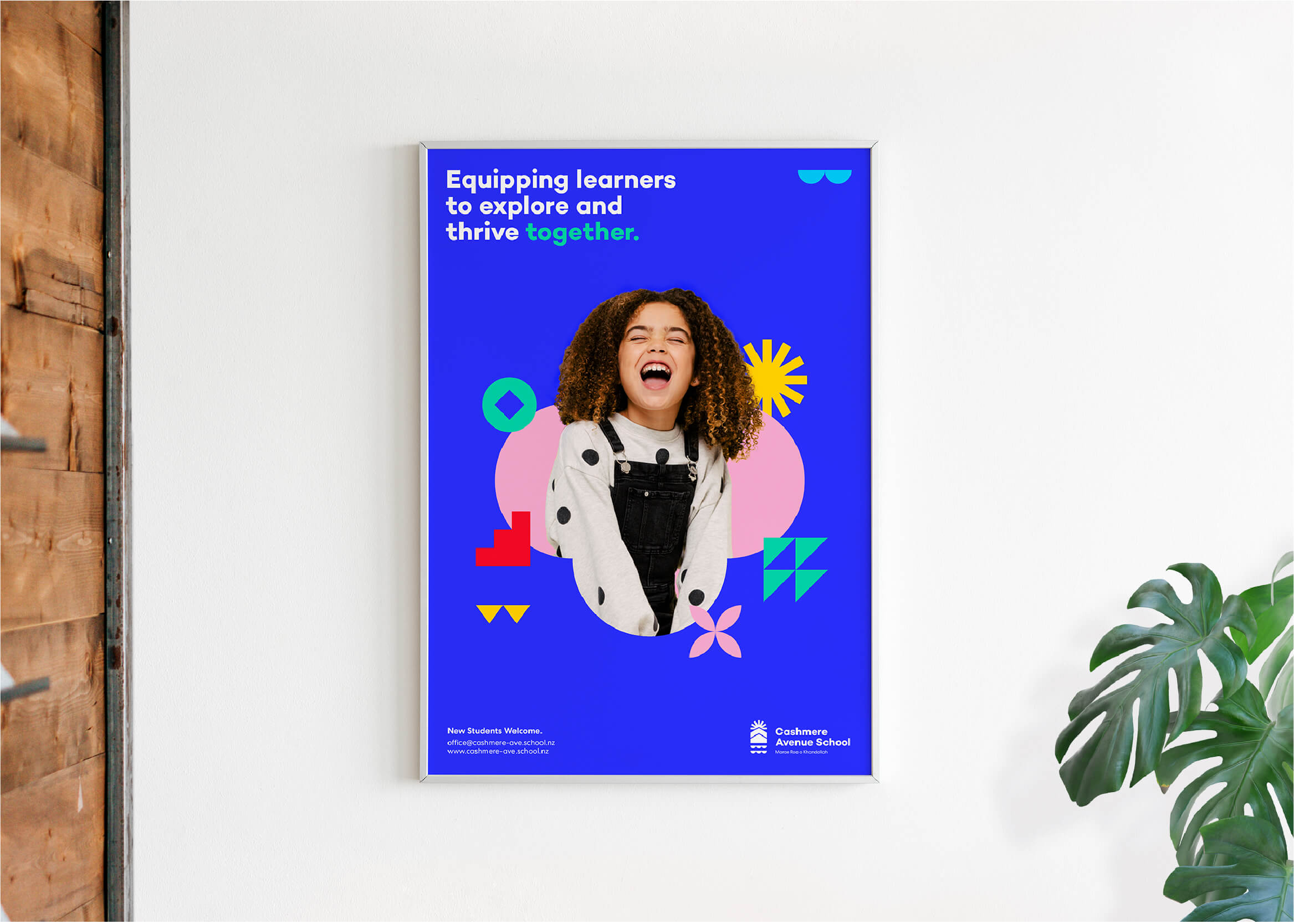 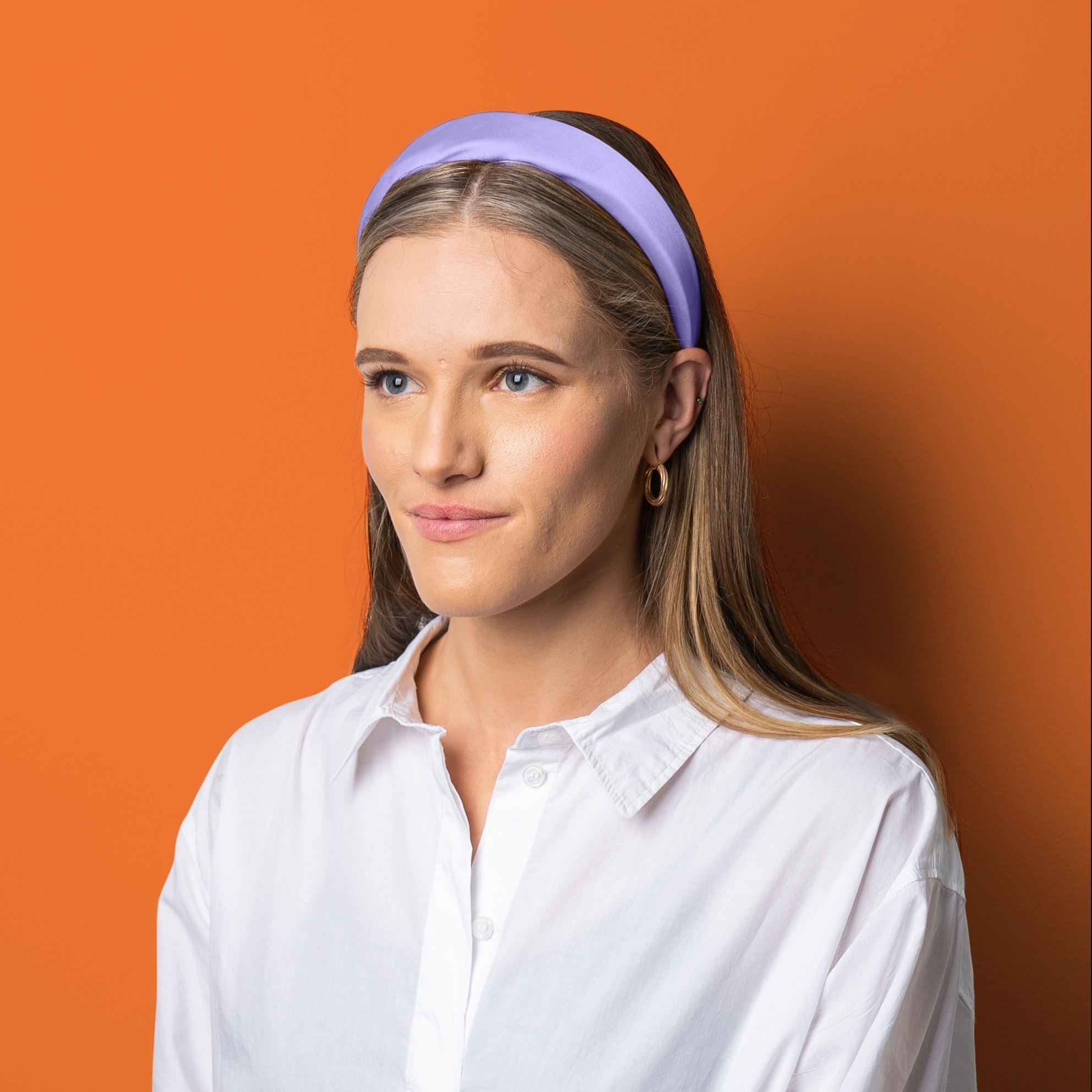 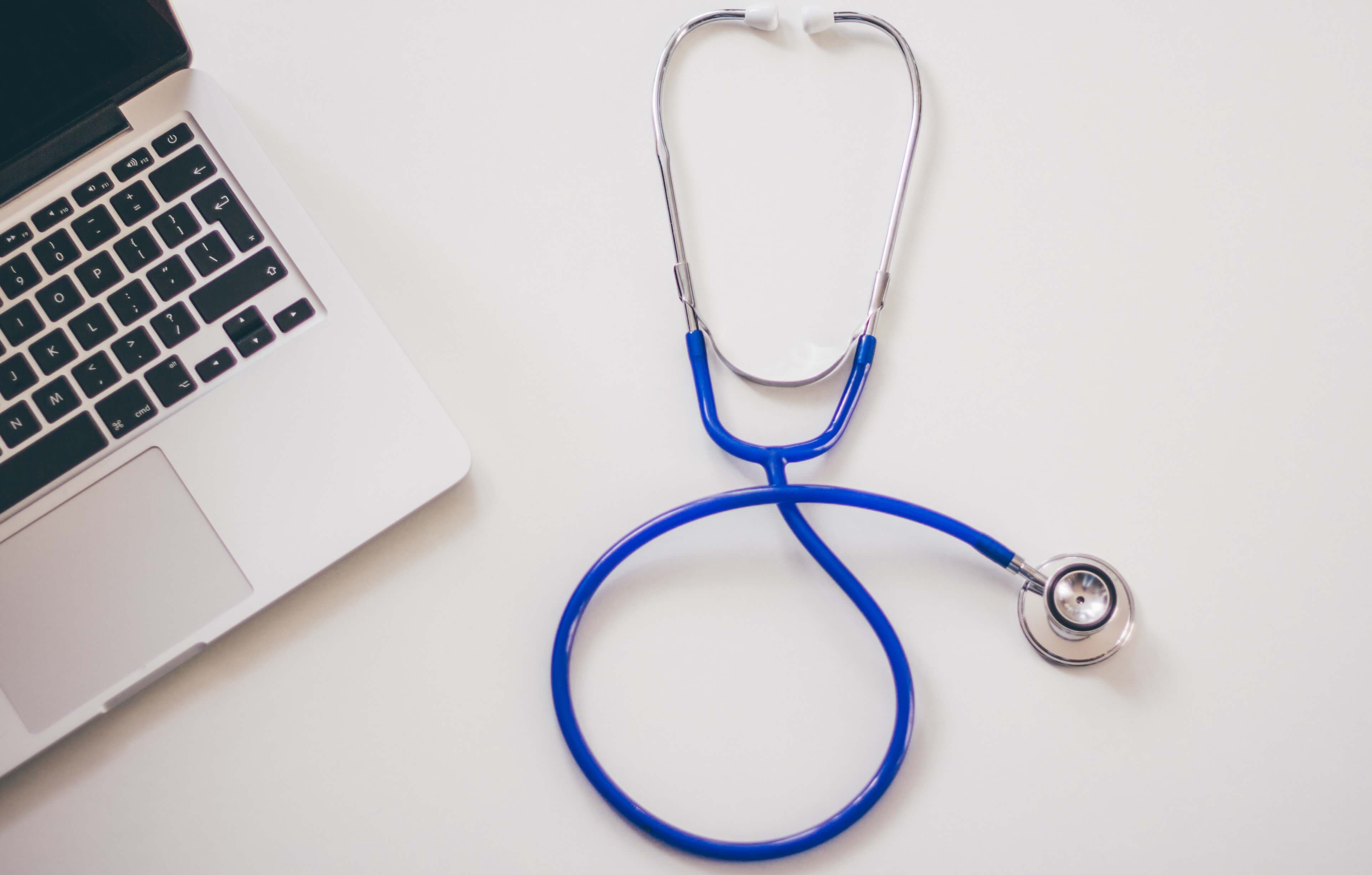 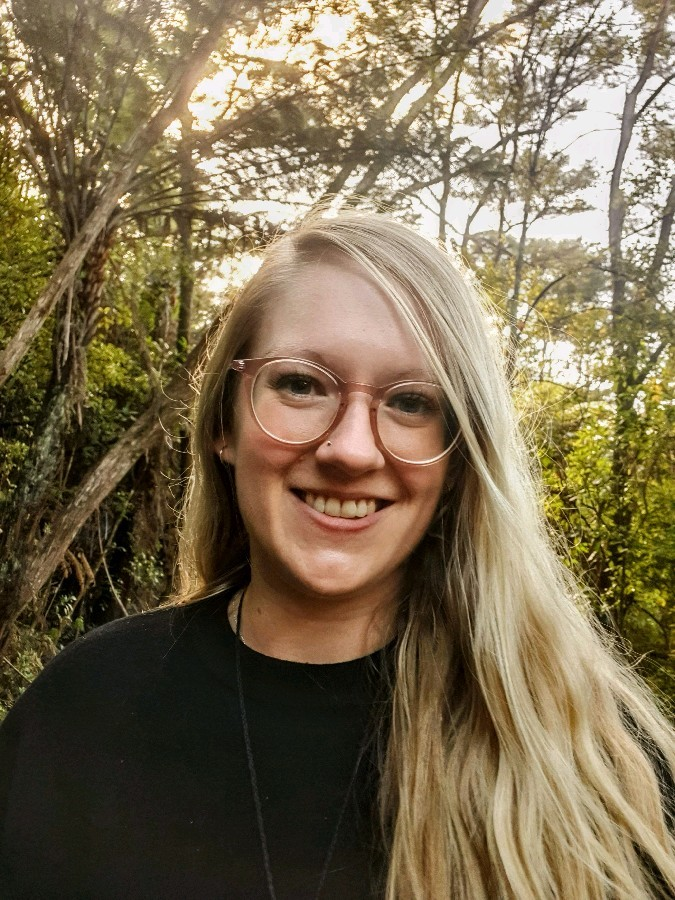 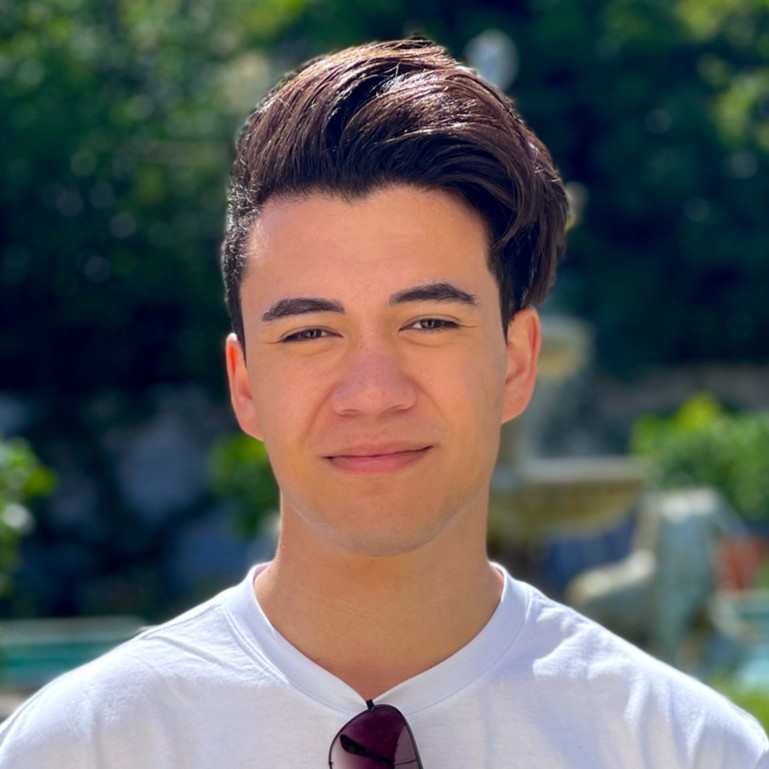 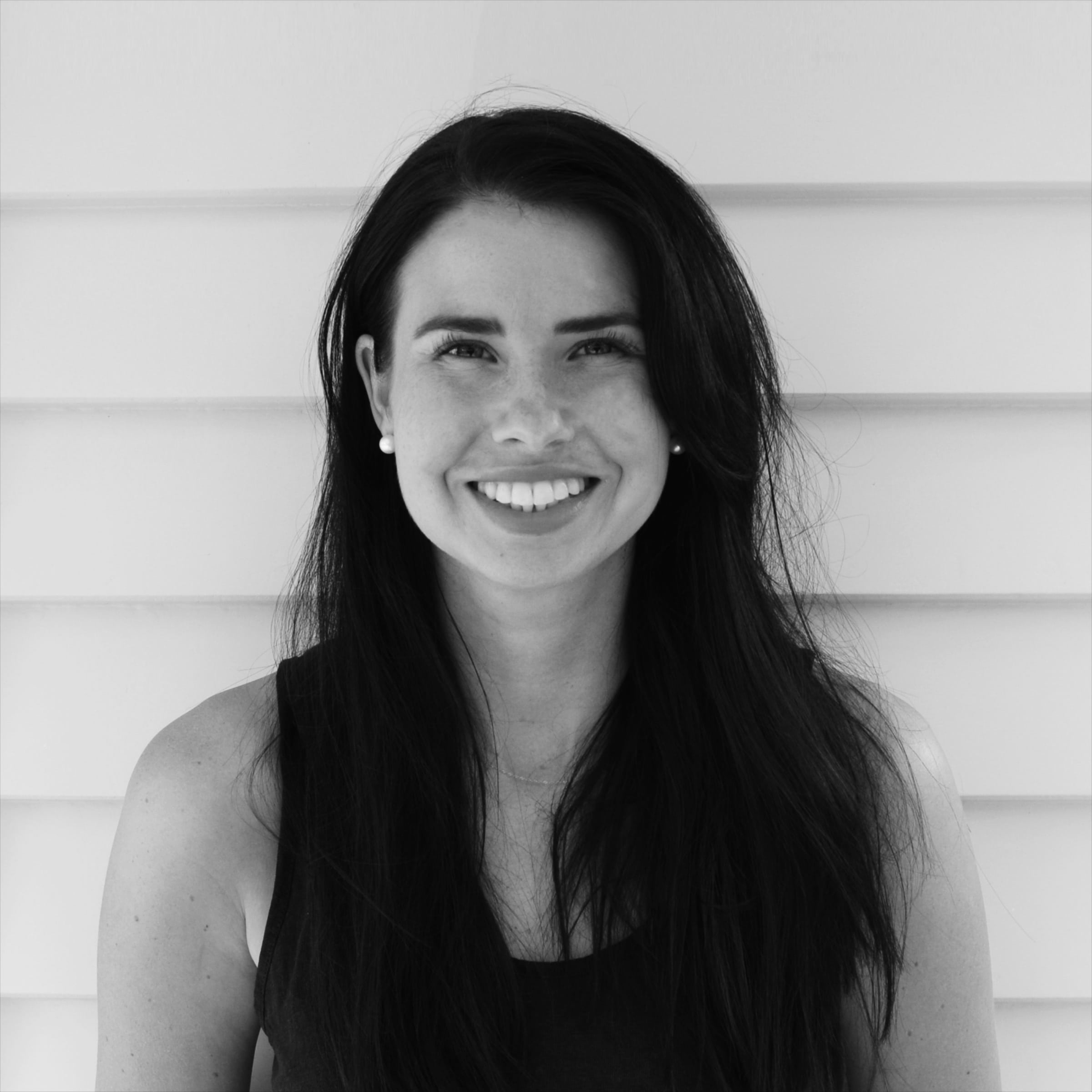 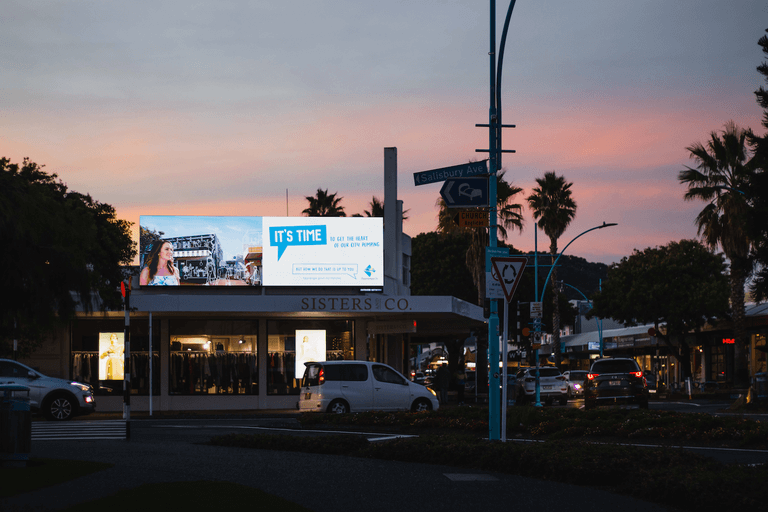