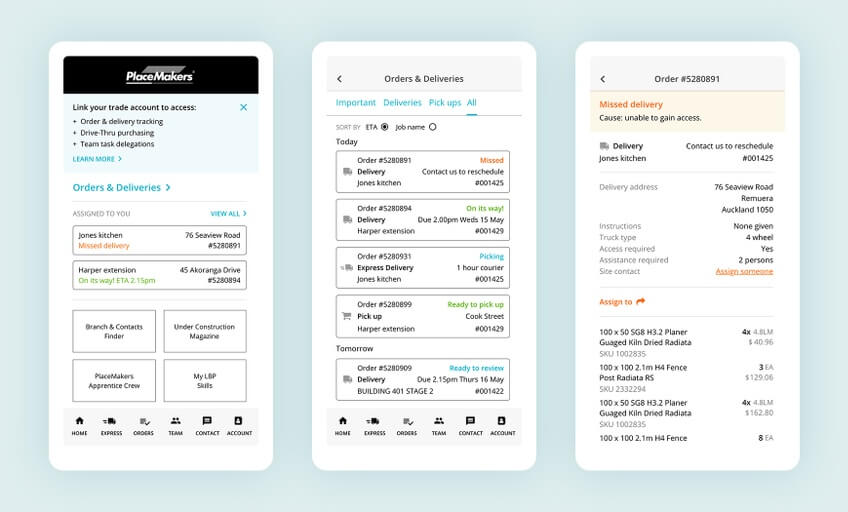 Placemakers wanted to make creating, updating and tracking orders easier for their trade account customers, migrate them from personal paper-based systems, and reduce burdens on the yards, call-centre and trade reps. Based on my ability to handle complexity and branding, I was brought in to co-design and build a detailed prototype for initial user tests in UXPin.

The progressive web app's core feature, order tracking, hinged on order summary 'cards' which could be sorted by due date, job, address or status. It included basic messaging features to capture and centralise queries and clarifications, and phase out the error-prone combination of handwritten, email and verbal messages. It also featured team management and delegation options to suit the industry, with its heavy use of subcontractors.

The prototype UI design was kept minimal to keep the team and test-users focused on the UX. Designing with minimal colours and fonts was challenging but achieved a visual clarity which would serve the subsequent design process well. The prototype passed through user-testing easily and was handed off for final UI design and development by an external supplier. 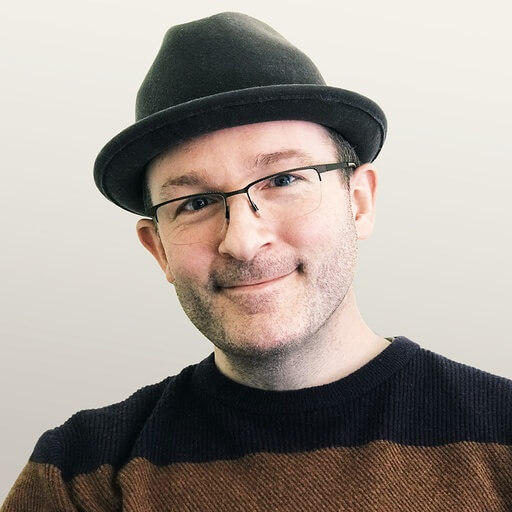 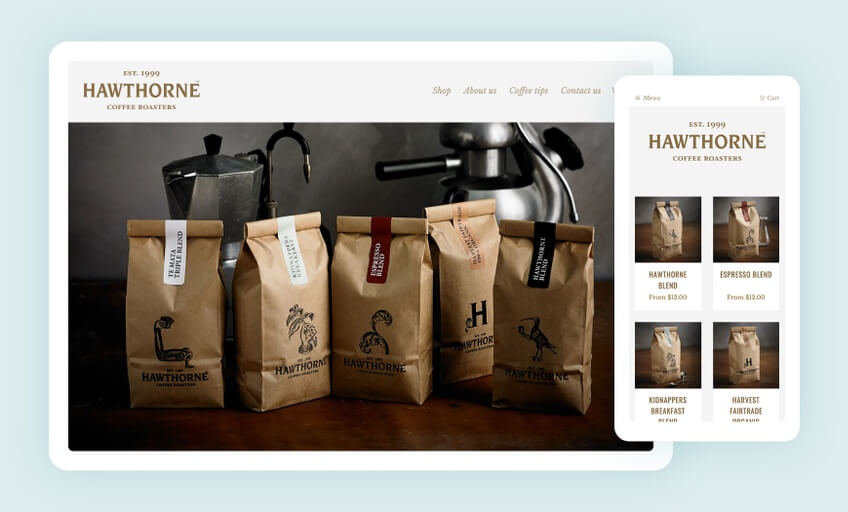 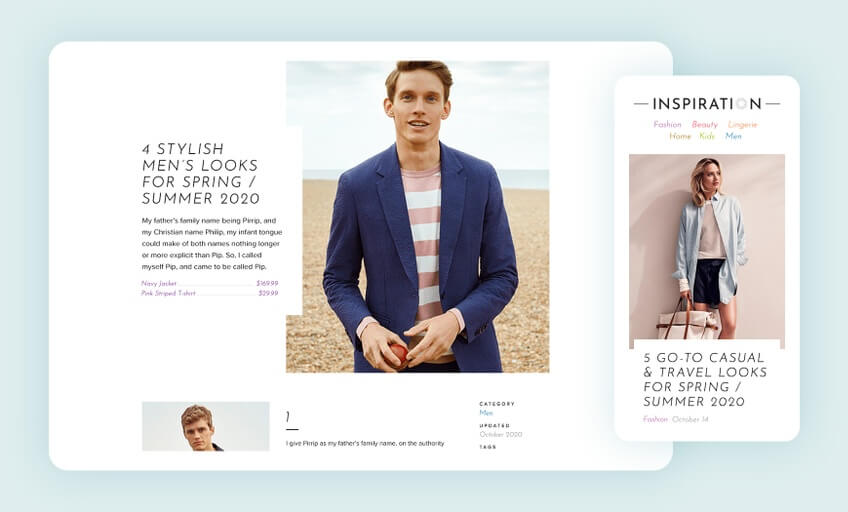 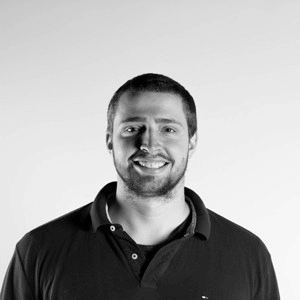 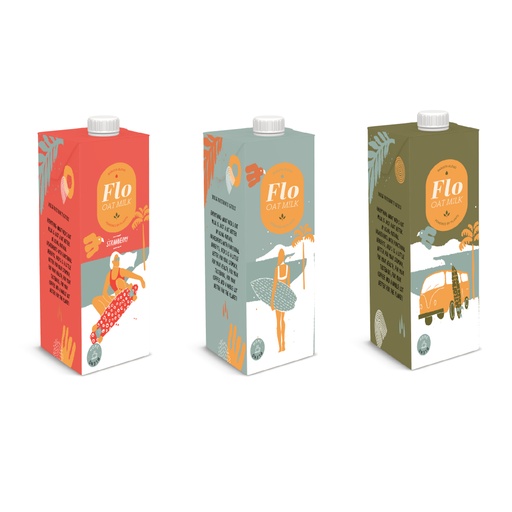 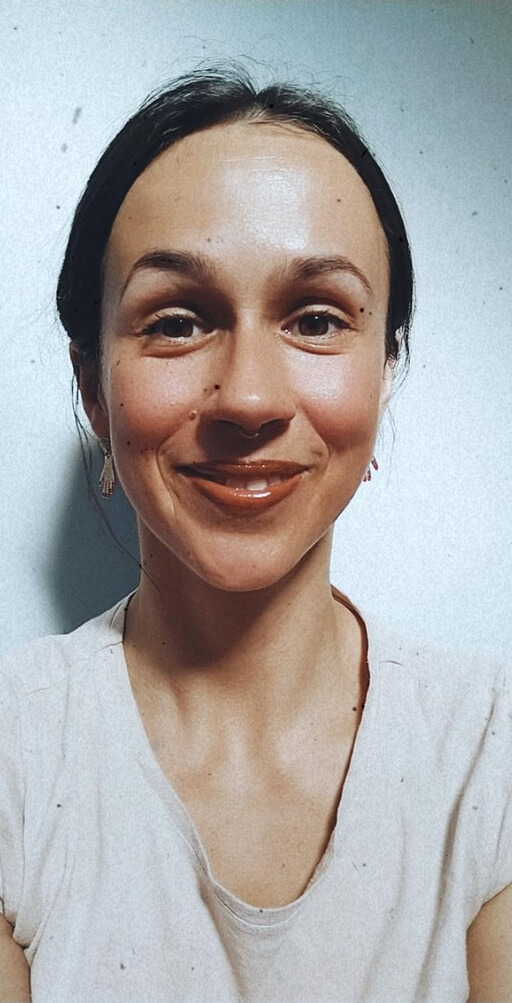 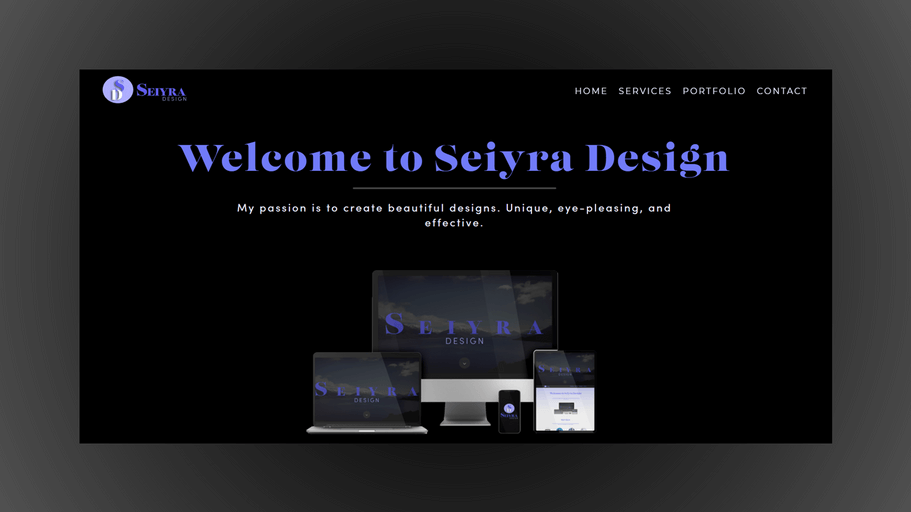 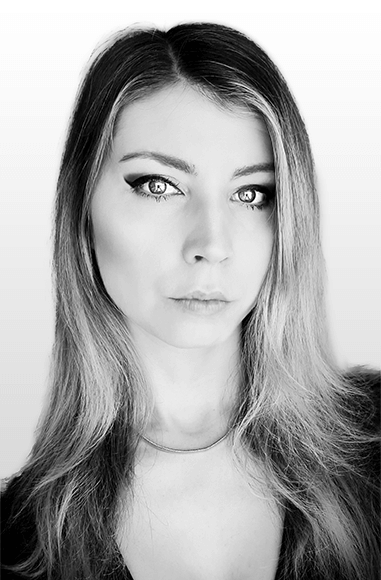 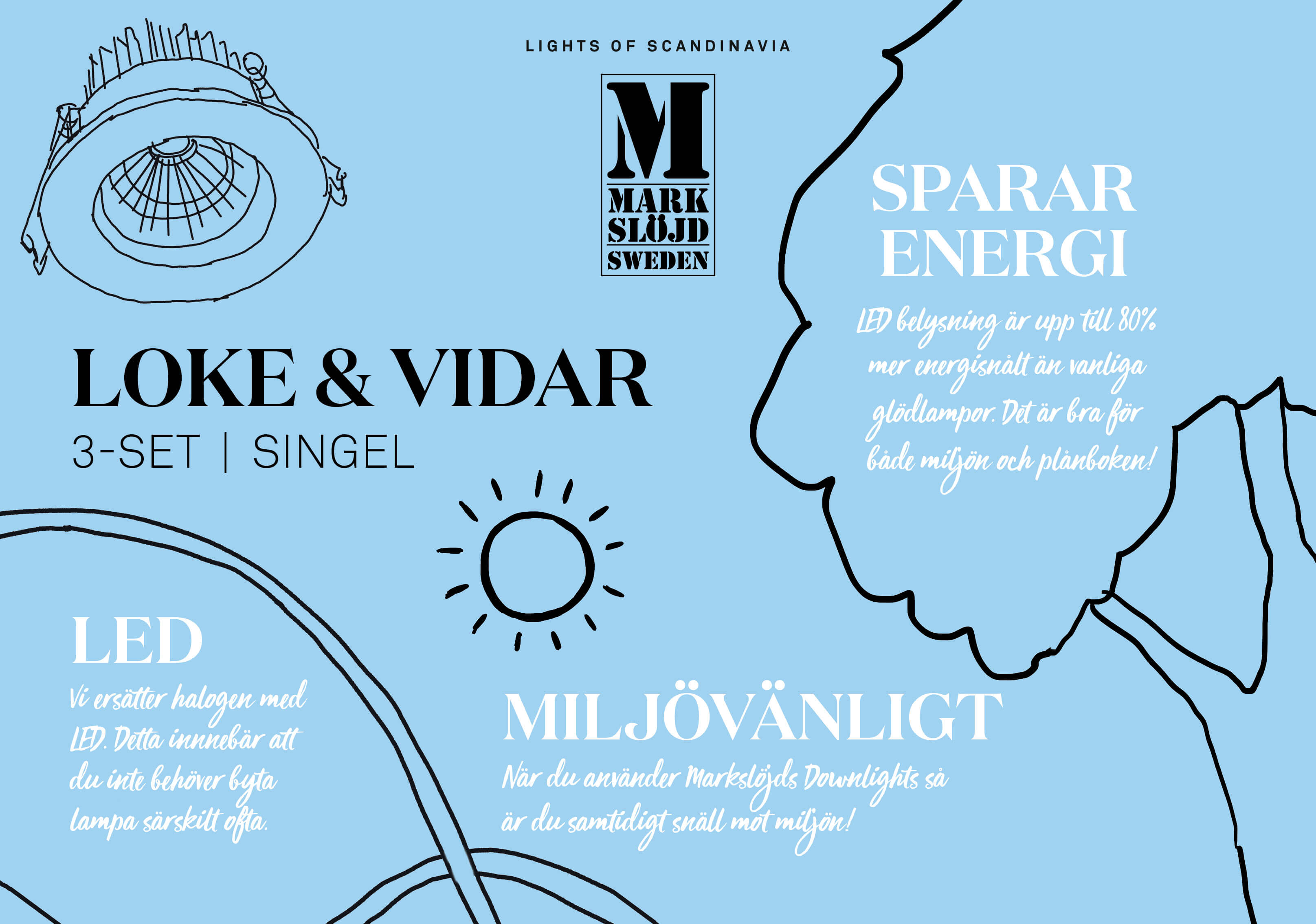 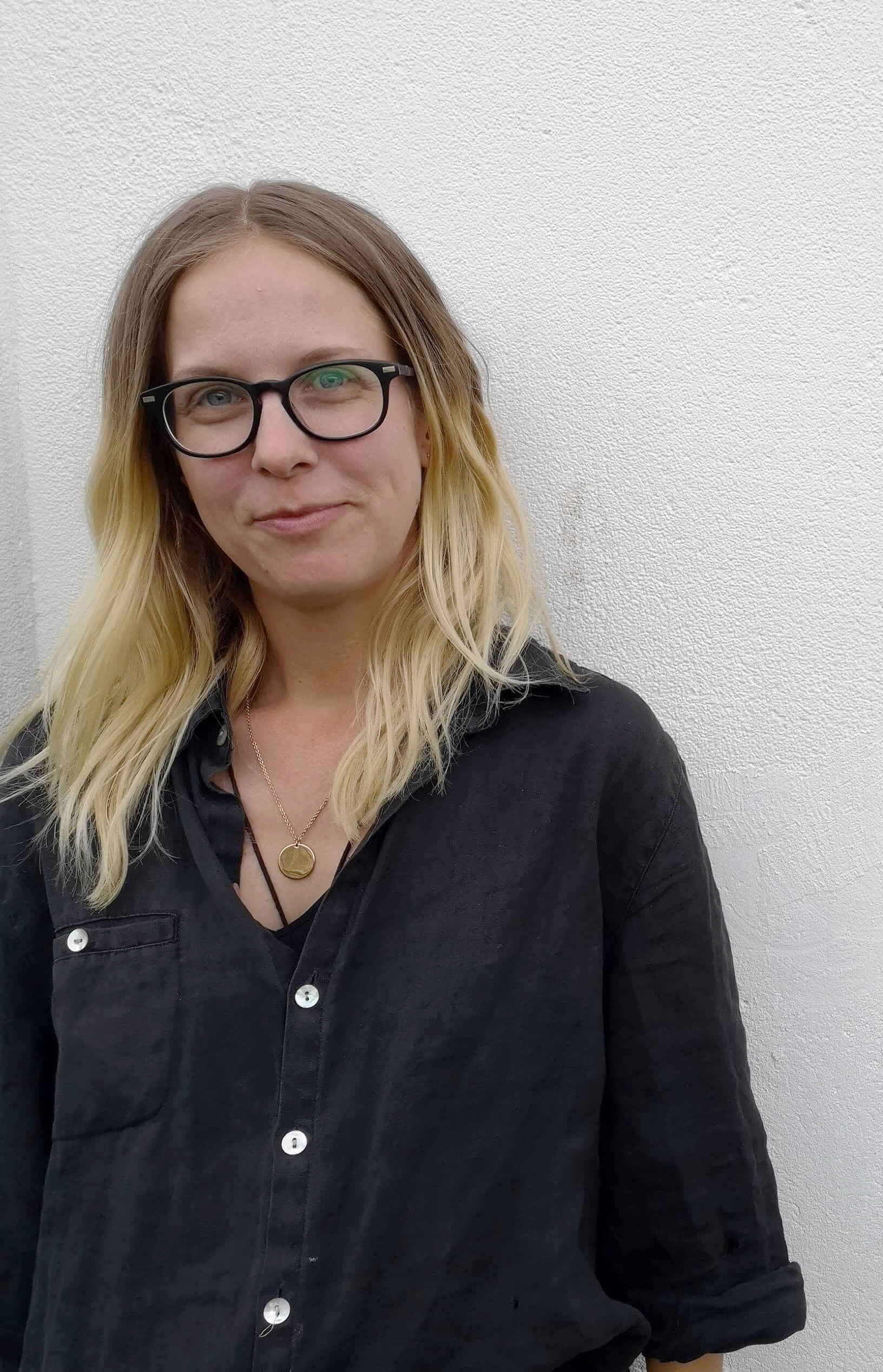 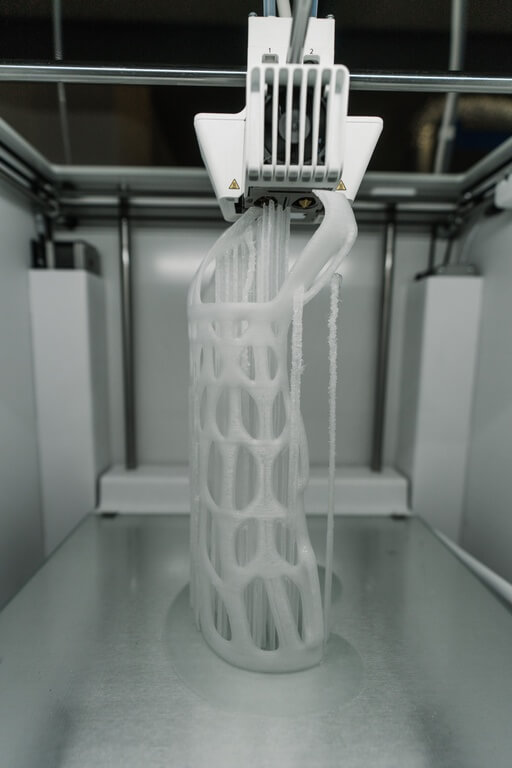 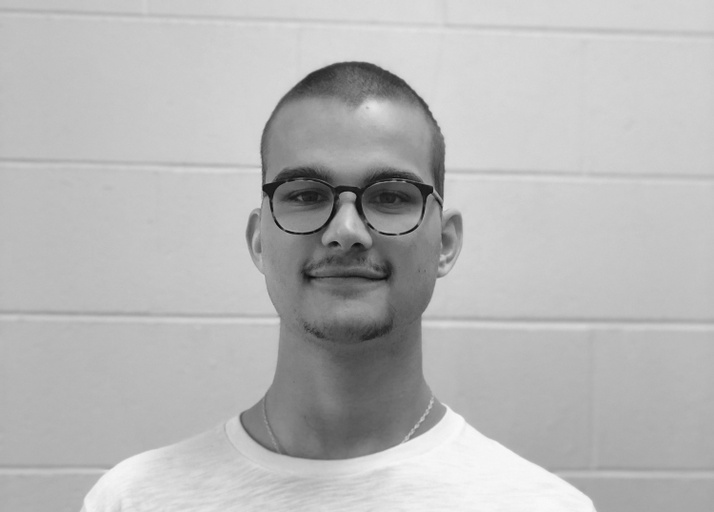 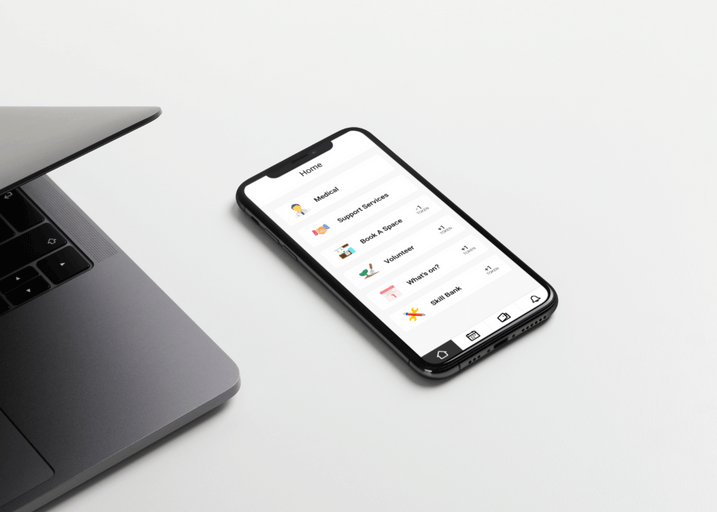 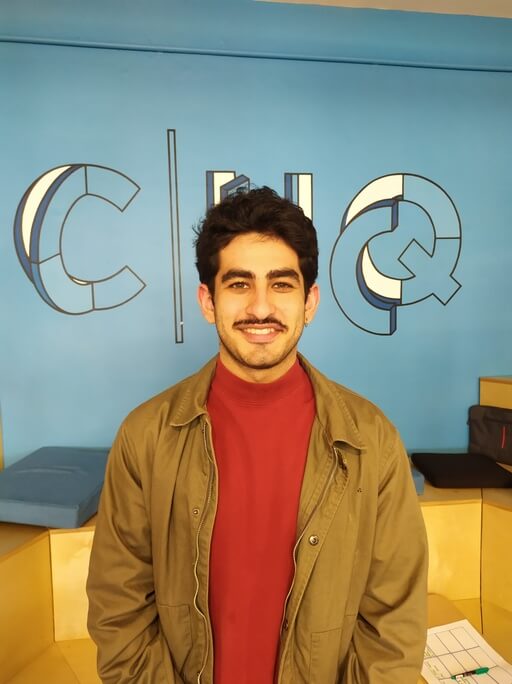 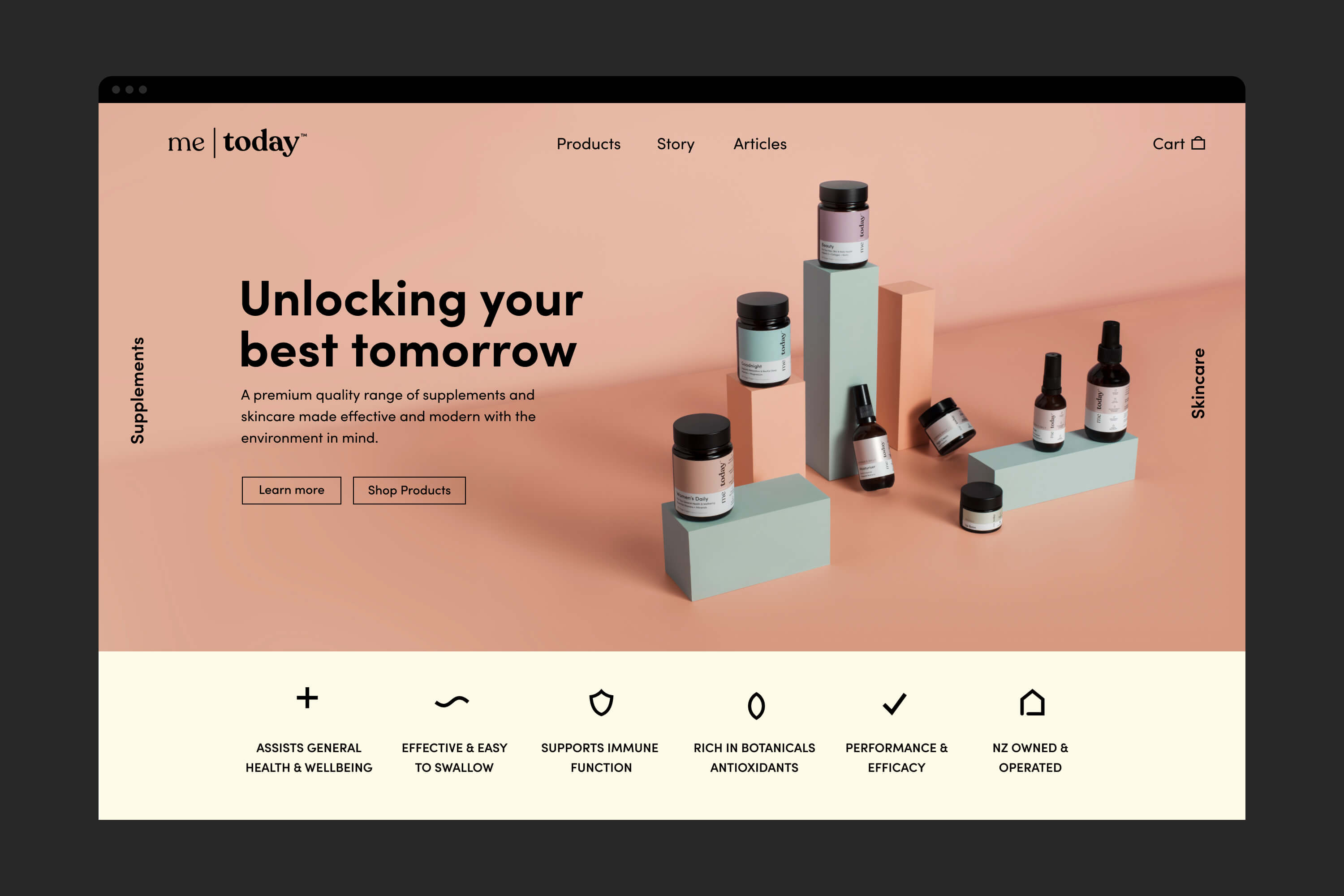 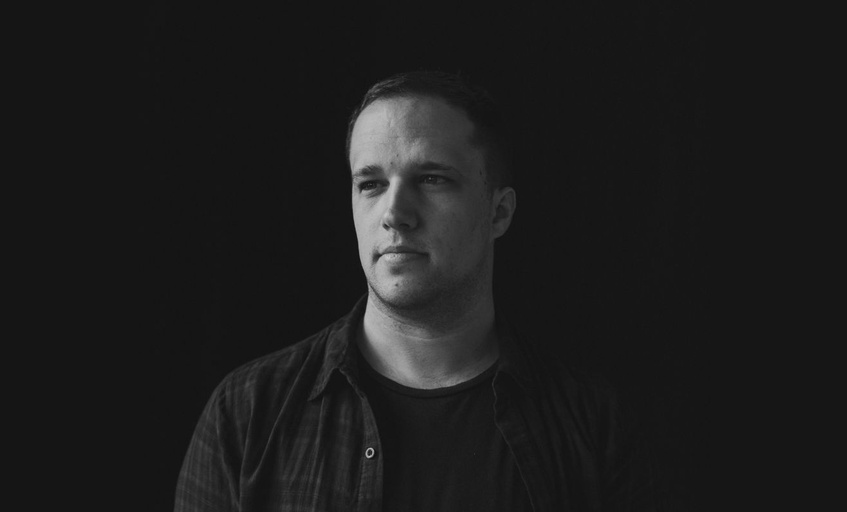 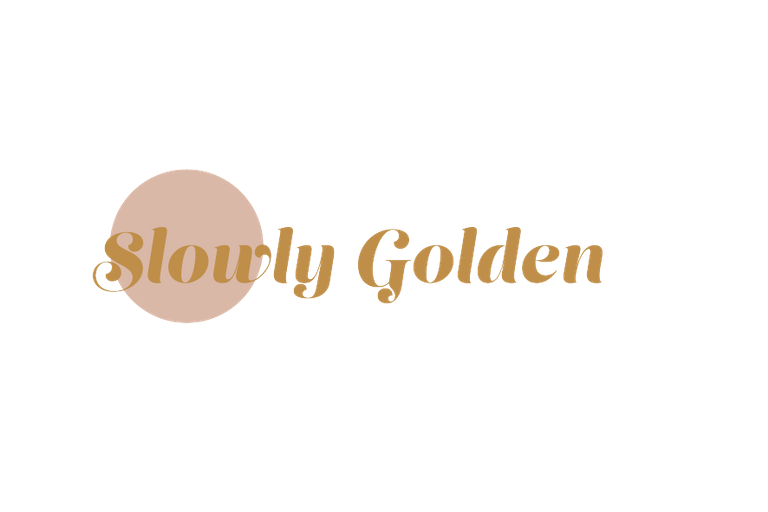 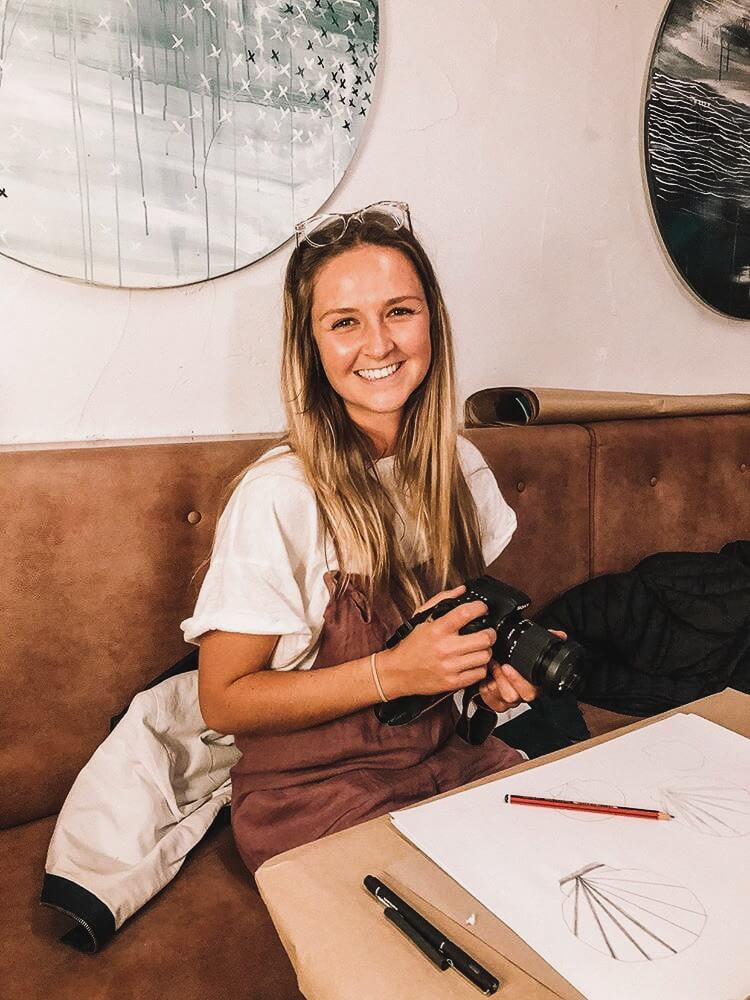