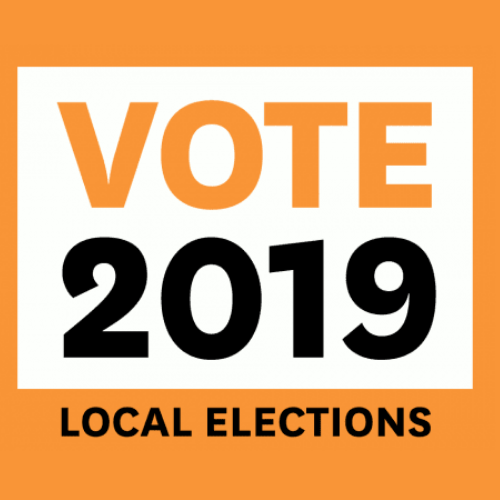 Do you vote in your local elections?

Not many people do. In 2019 I worked with the Masterton District Council communications team to try and change that, and promote a bit of local democracy in a traditionally poorly-performing electorate. The 2016 election saw just 43% of eligible voters casting votes, and all indications were pointing to it getting worse.

Except the campaign bloody well worked! Voter turnout bucked the national (falling) trend and went up to 48.92%. And this year the team received two awards from the Public Relations Institute of NZ for the campaign, which is a bit of icing on top.

My role (contracted through local agency LOOP PR) was to engage directly with businesses and get their support. It was no mean feat - most businesses want as little to do with council initiatives as possible. But through a comprehensive direct marketing campaign (which included a lot of pounding the pavement on my part), over half the businesses approached agreed to take part in some way.

The biggest success was with Mitre 10 MEGA, who were thrilled to be asked. They even used some of their own advertising budget to promote the campaign.

It just goes to show: talking directly to people is the best way to get results. 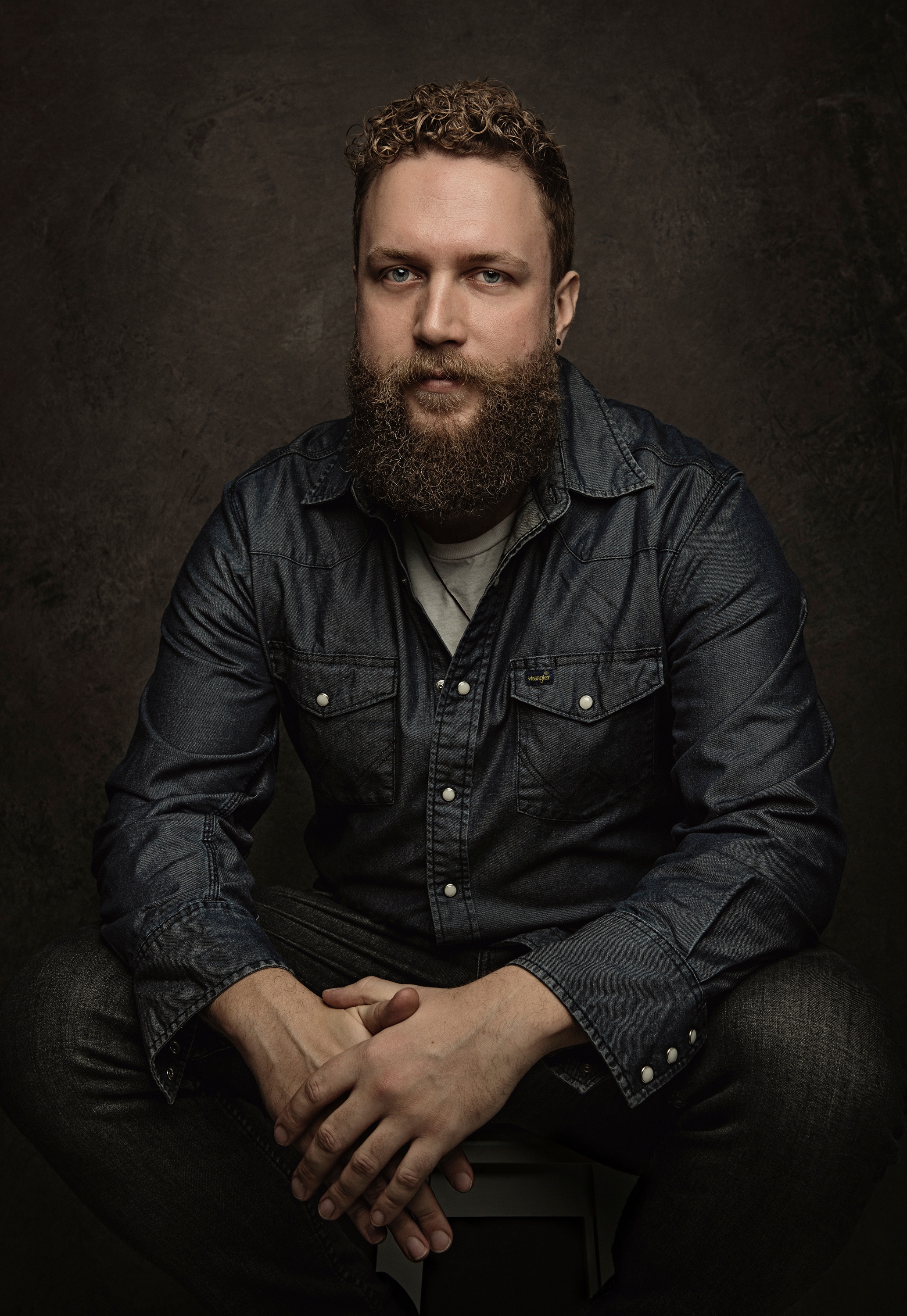 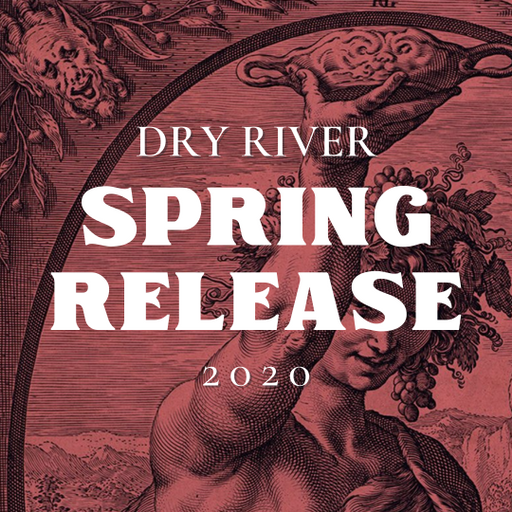 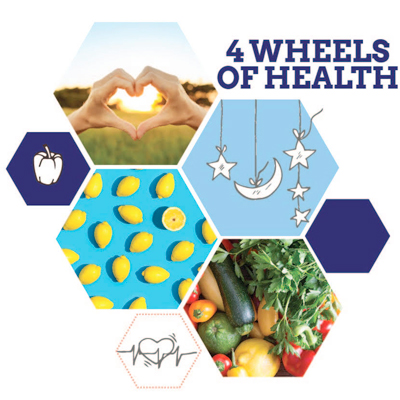 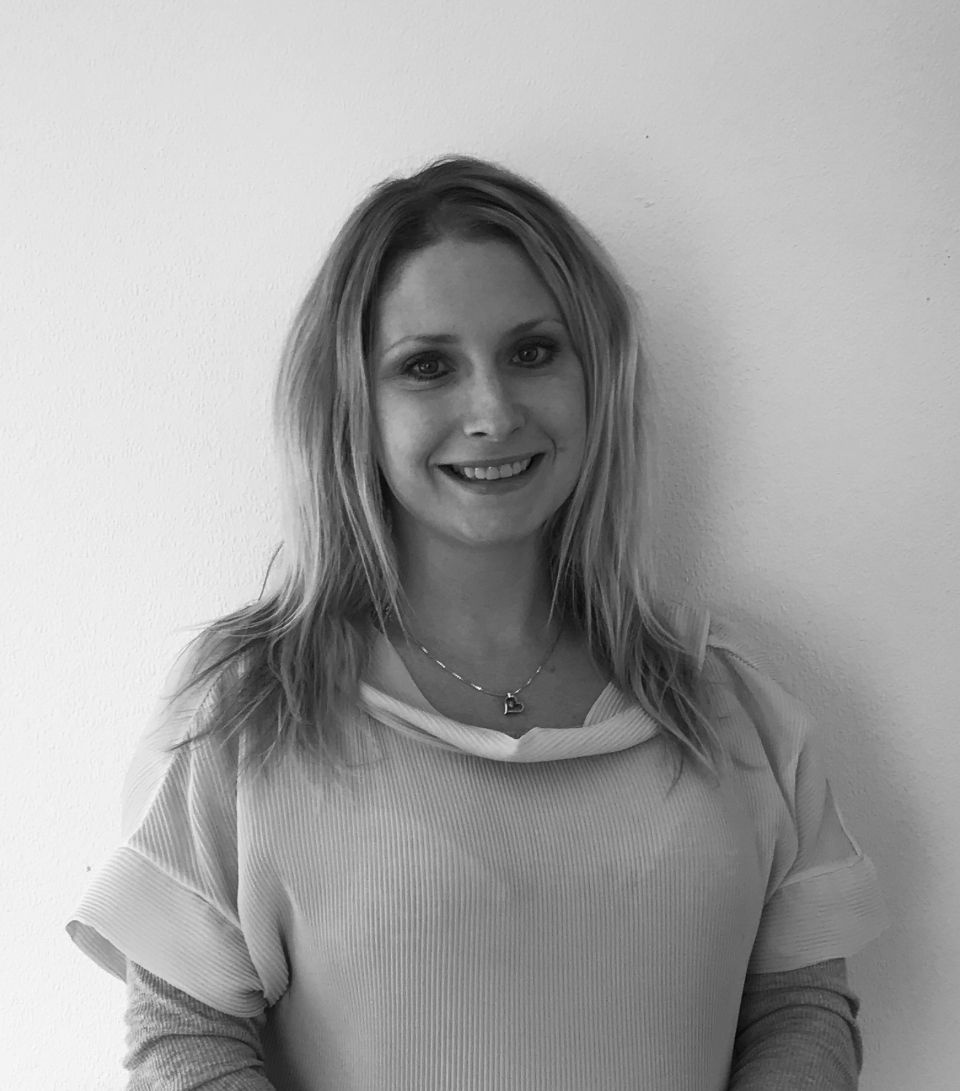 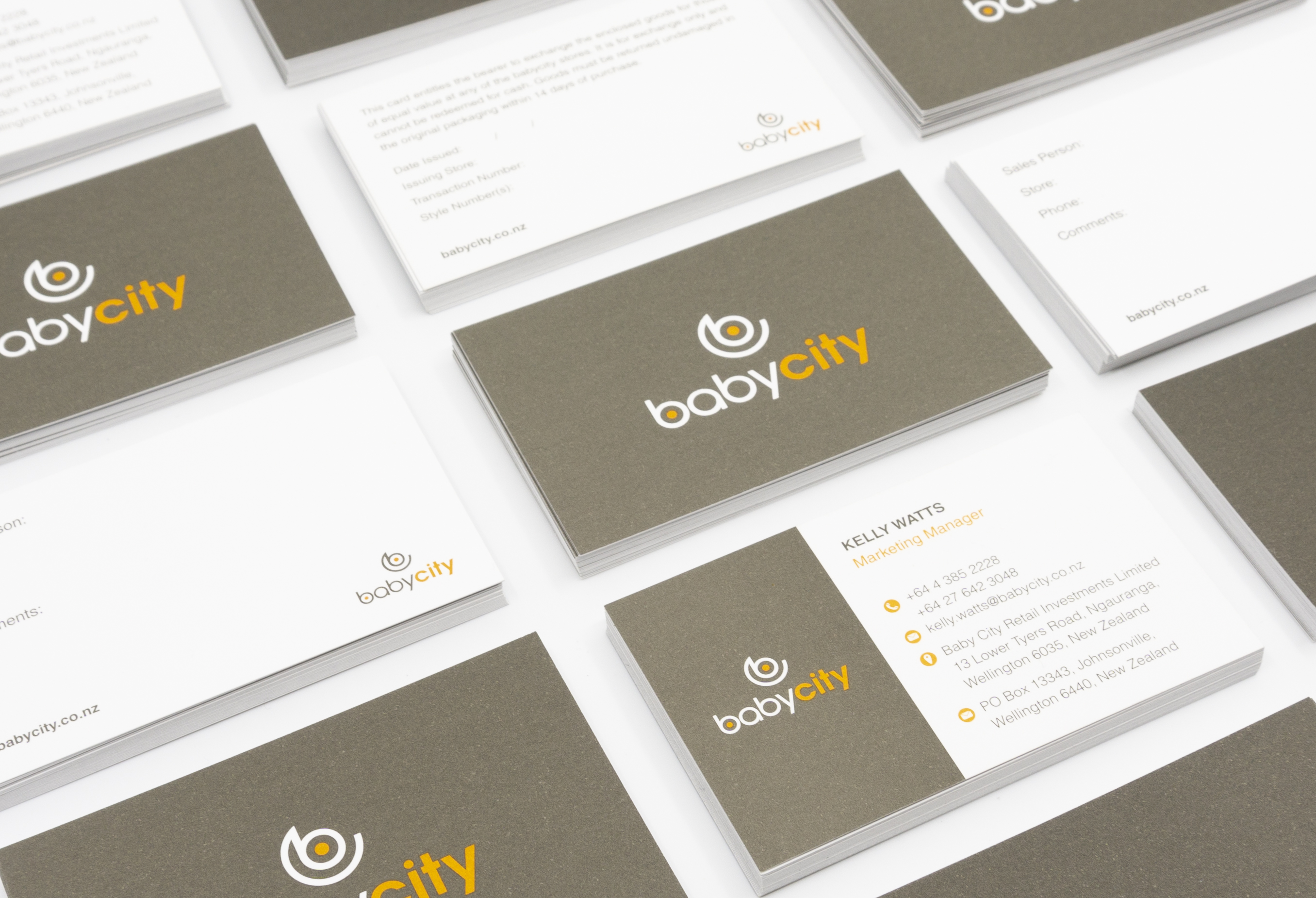 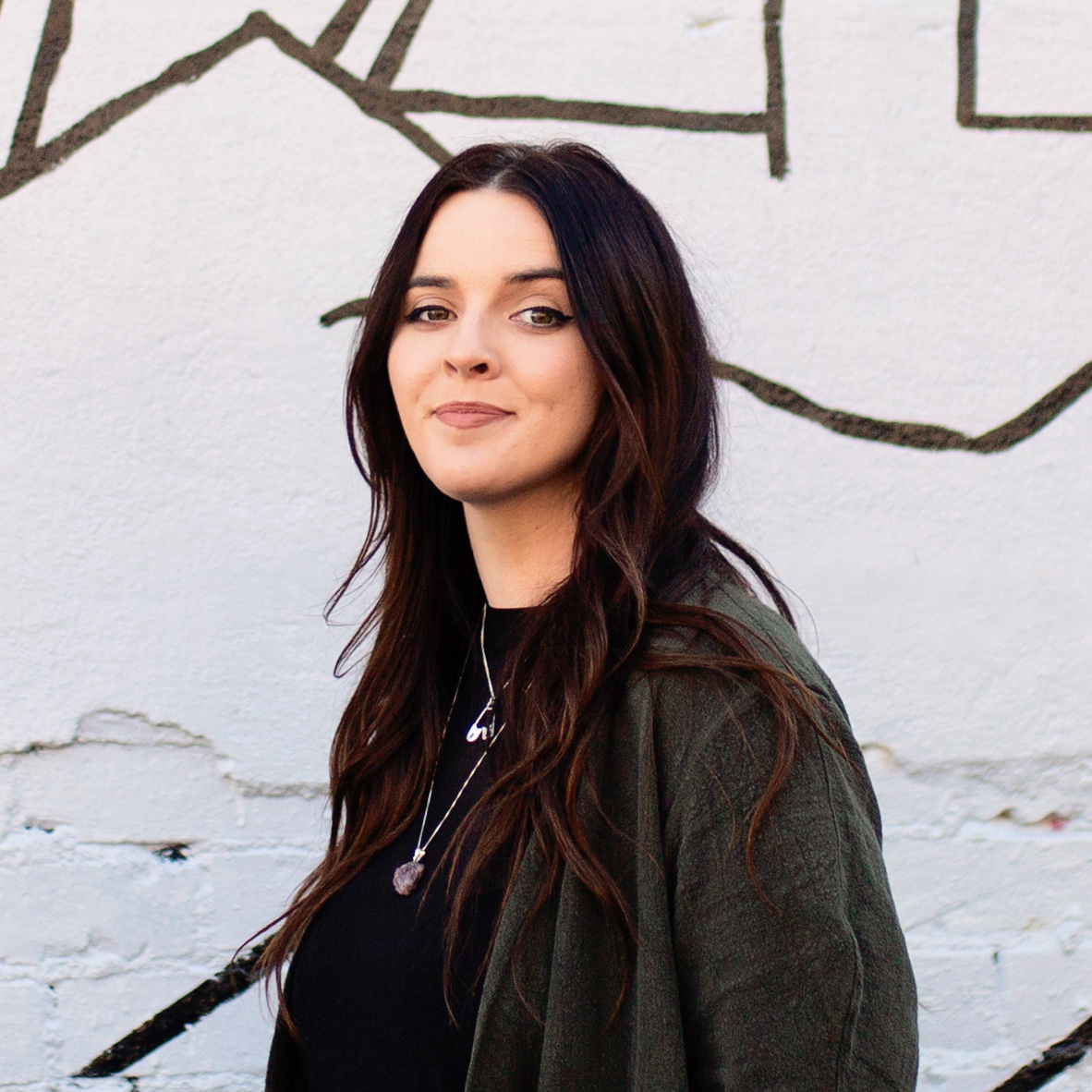 She Owns It NZ 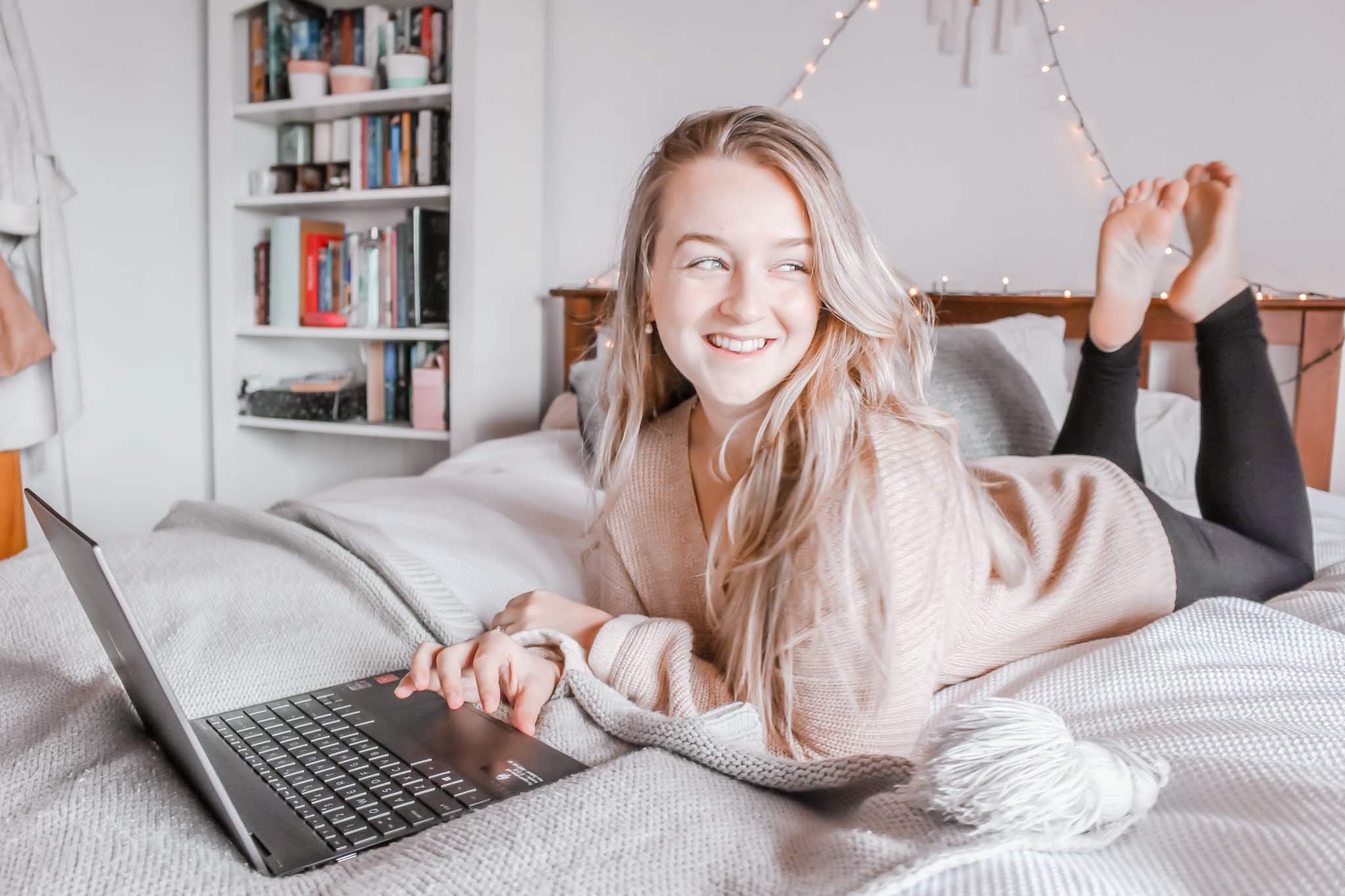 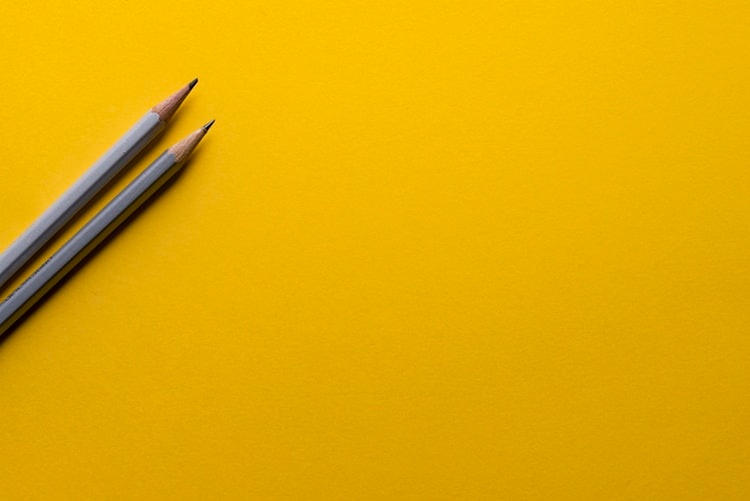 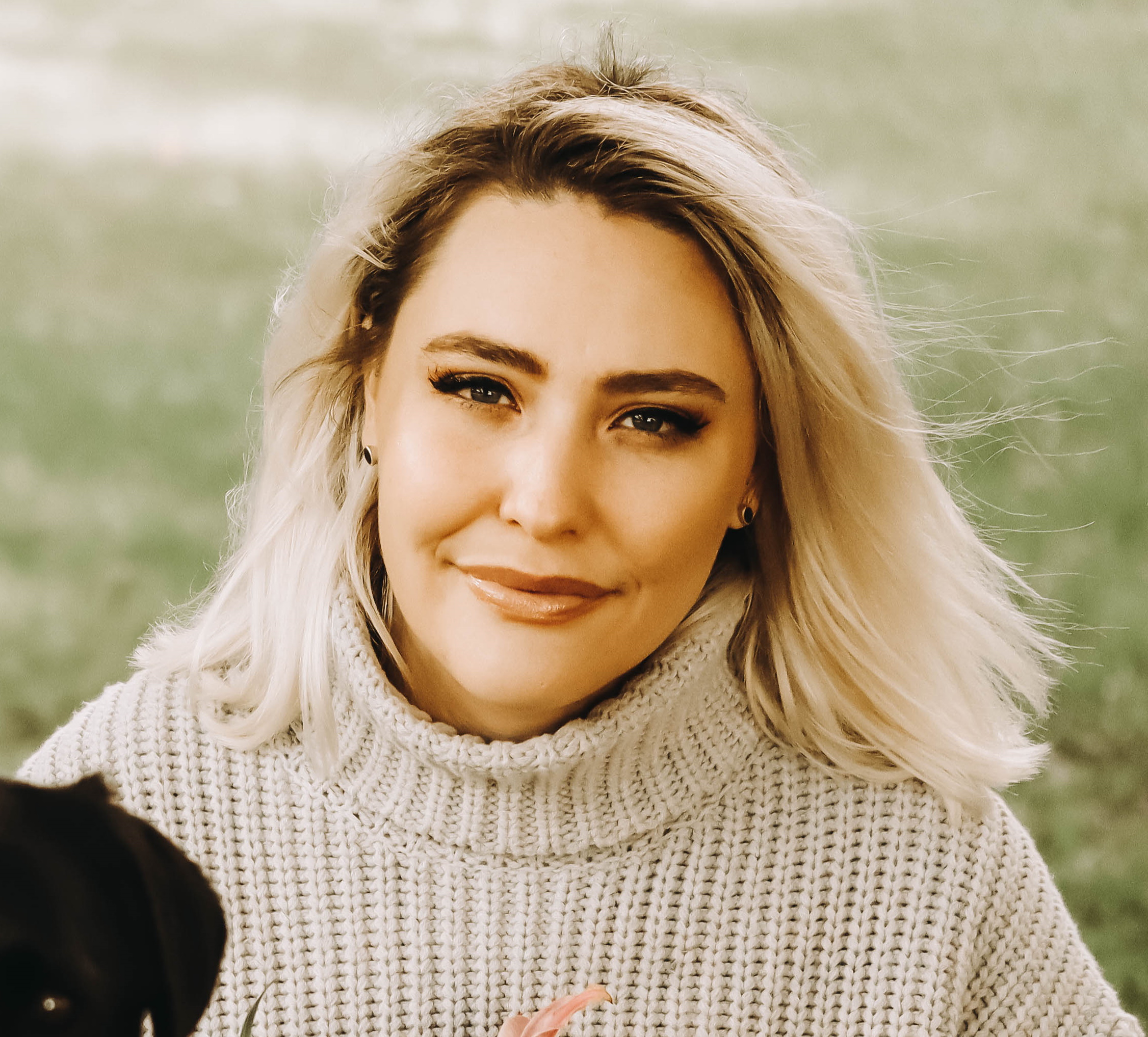 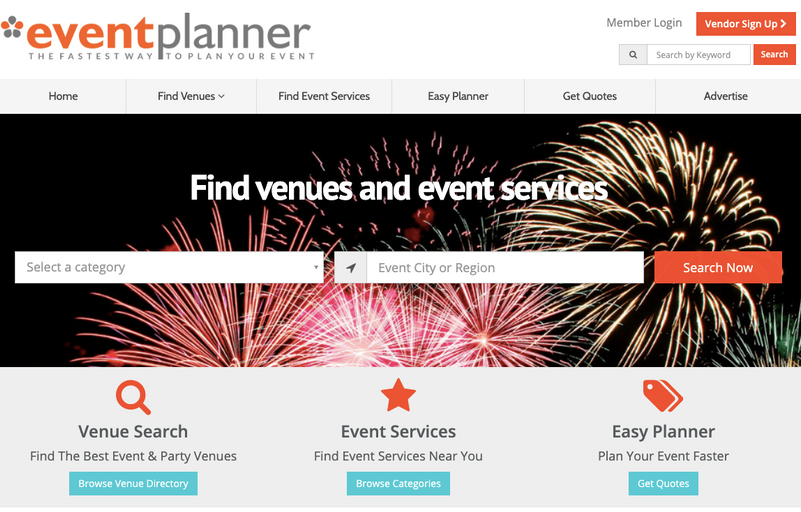 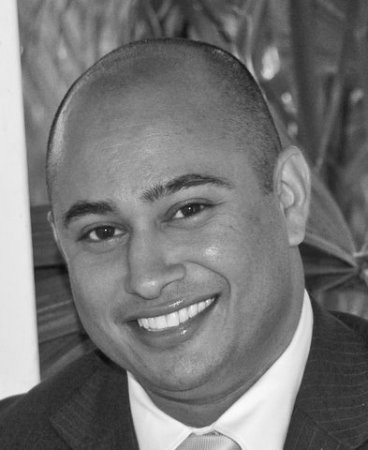 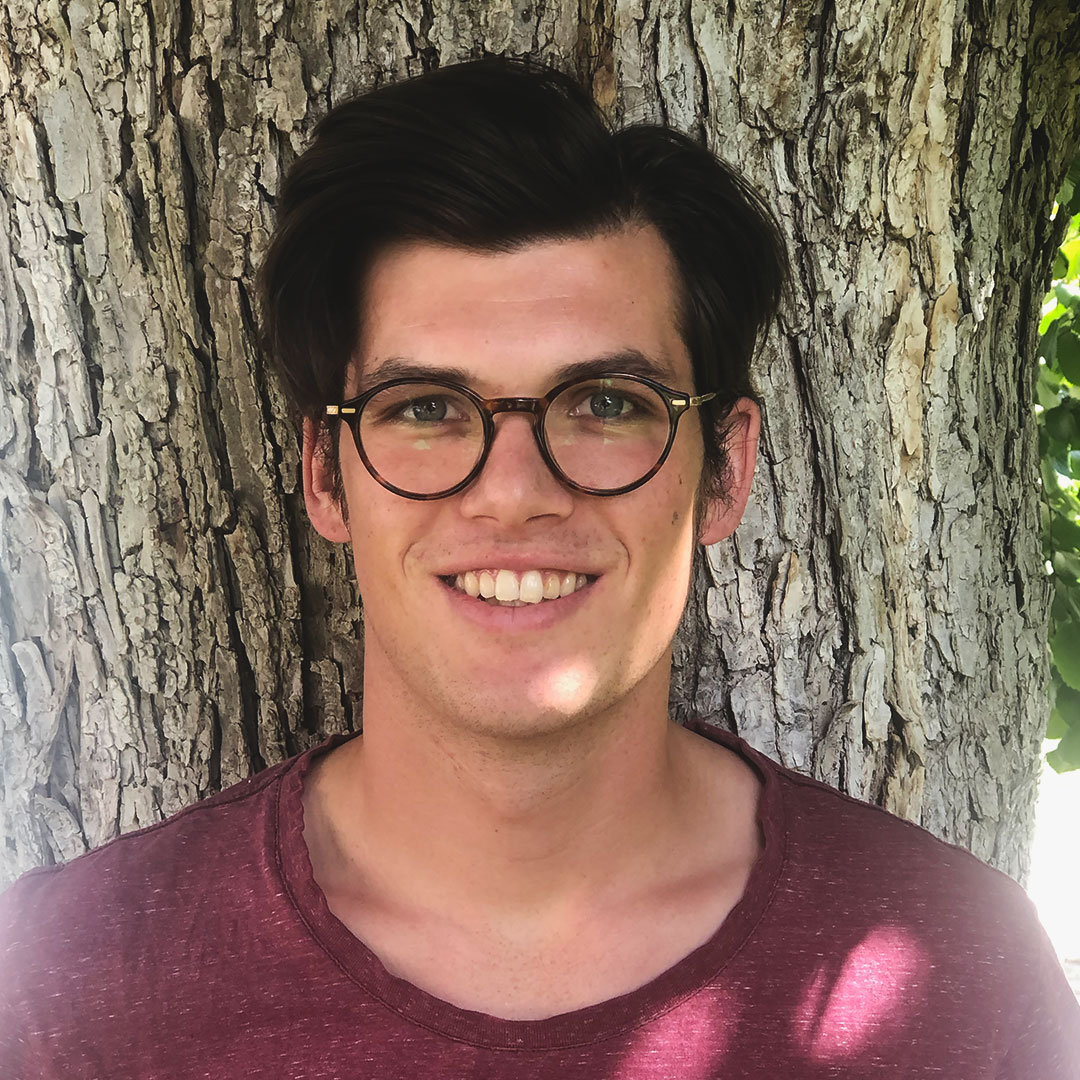 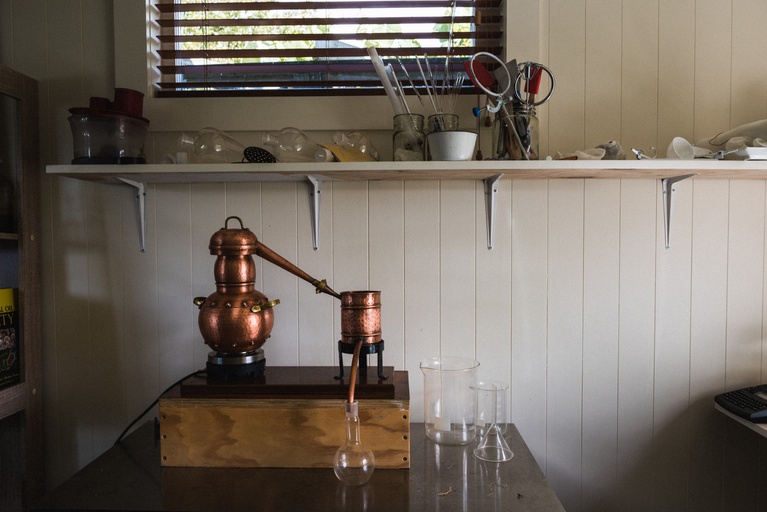 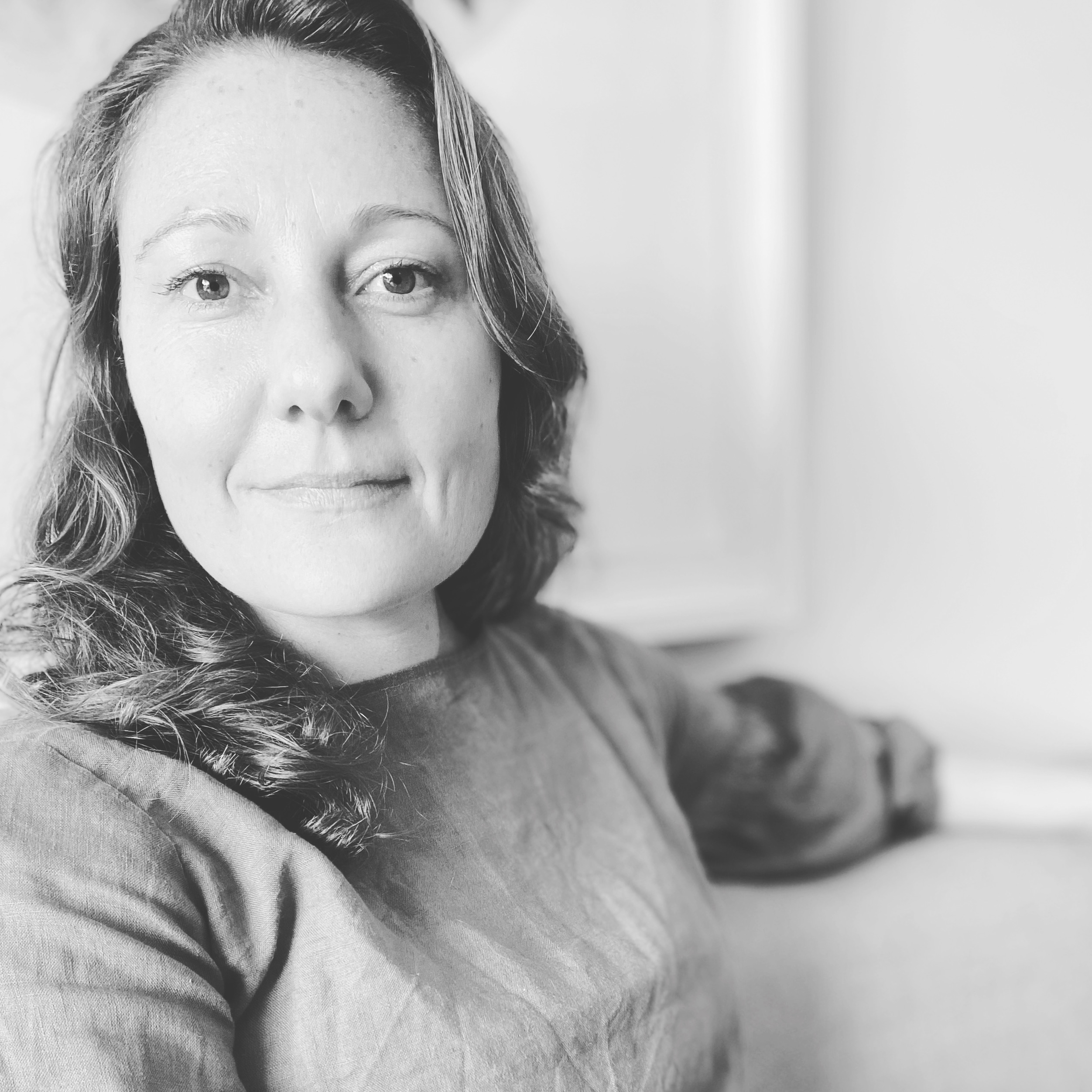 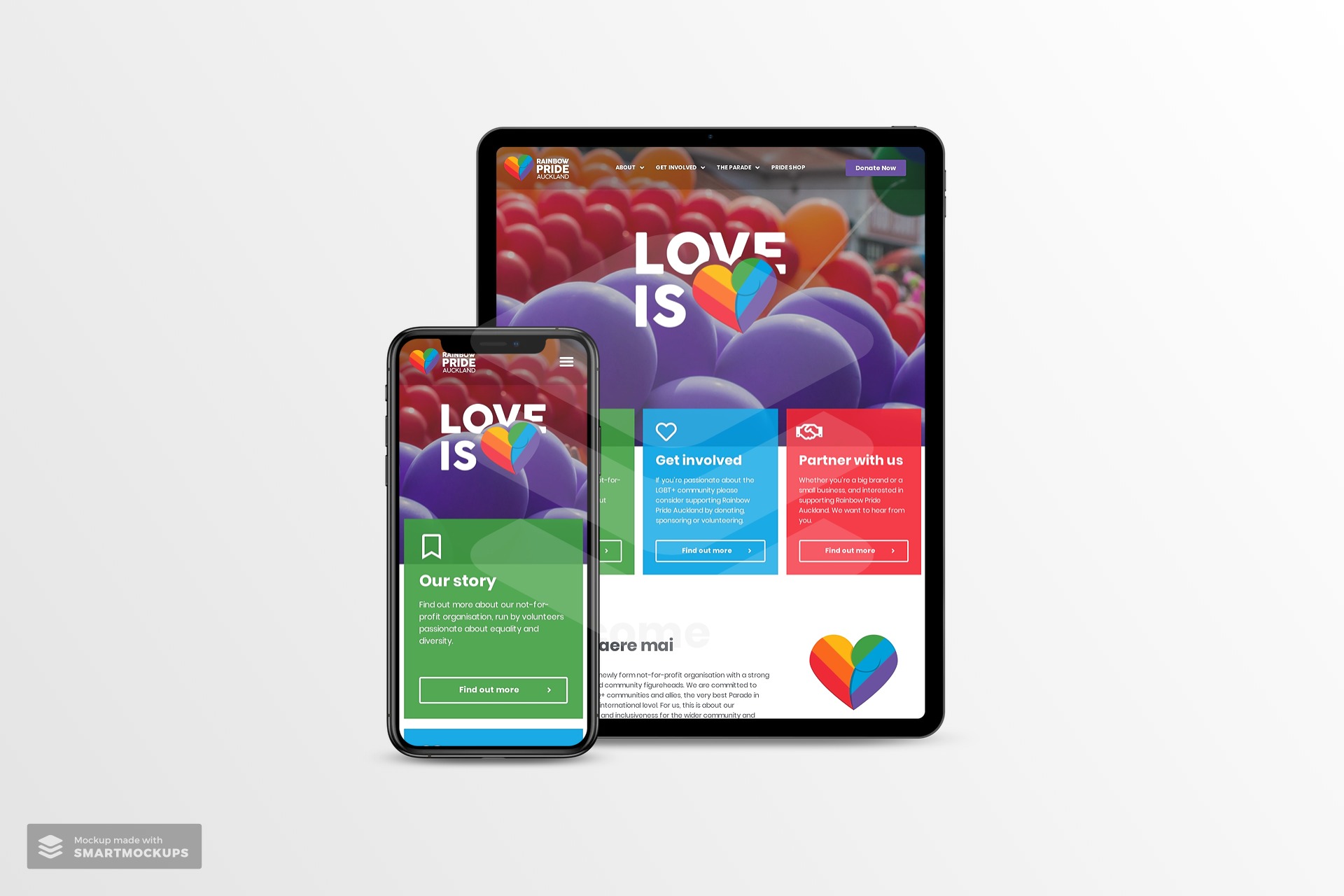 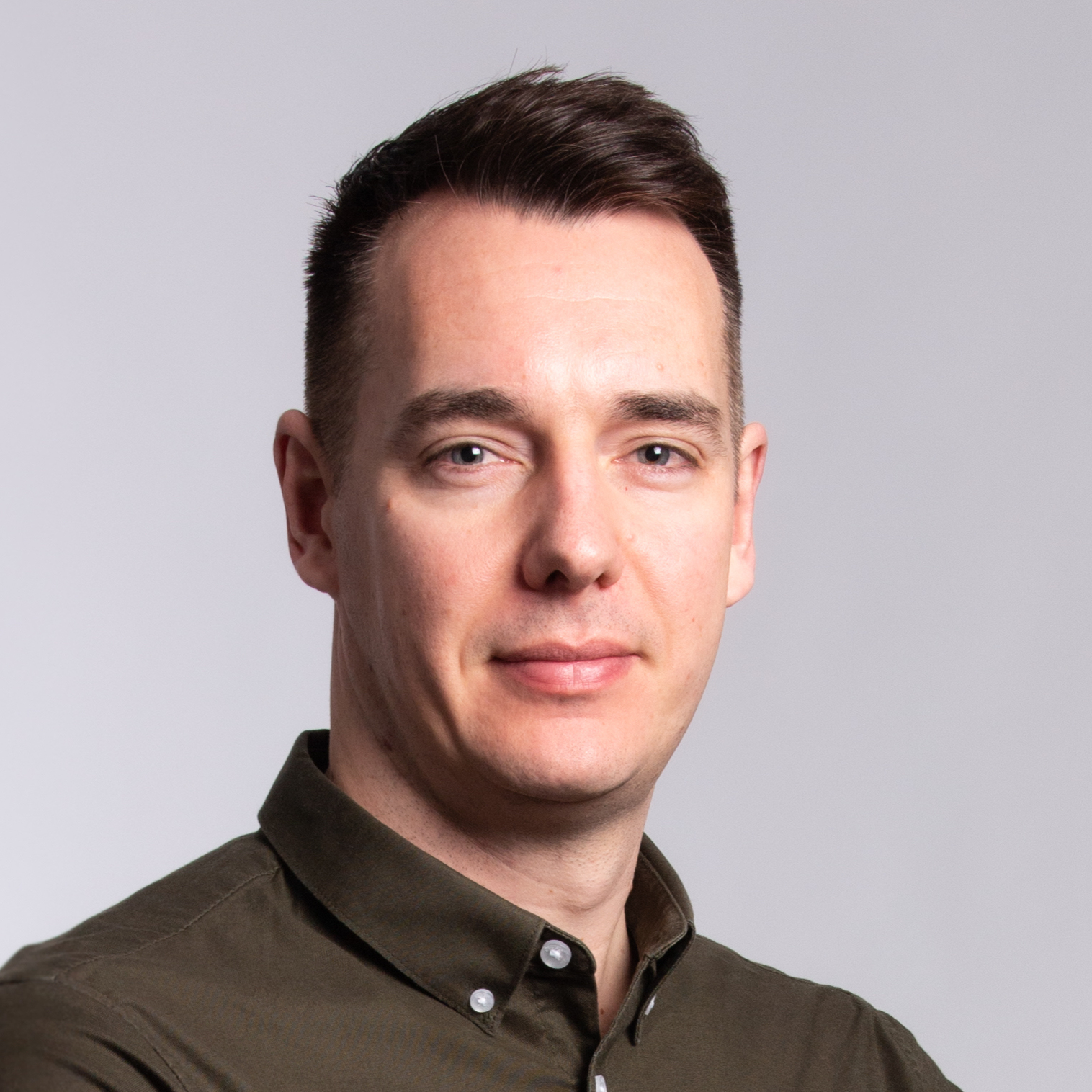