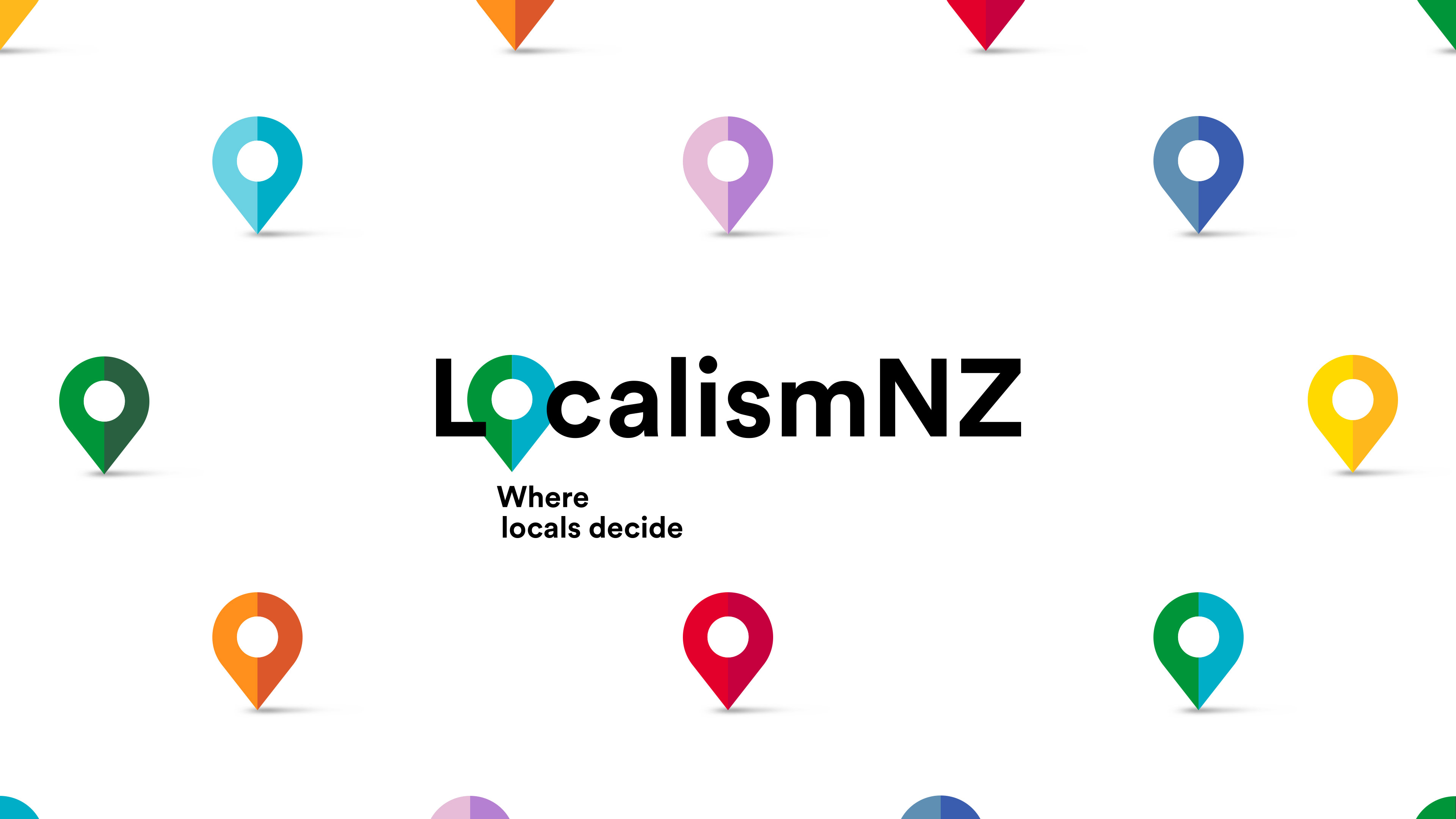 "Create a movement with a view to getting central government to include a localism referendum in the 2020 elections."

This was the request of LGNZ, the official body representing New Zealand’s 78 different councils. Asked to develop a campaign to educate people about localism, and sign up to join the movement, I created a series of animated Facebook ads. The ads were based on 'hot topics' within local communities in order to generate discussion and engagement.

I also created a 30 second campaign video to kick off the new campaign at the LGNZ localism conference, which included a bespoke title track that was used throughout the campaign's digital content. 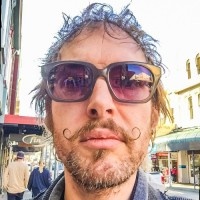 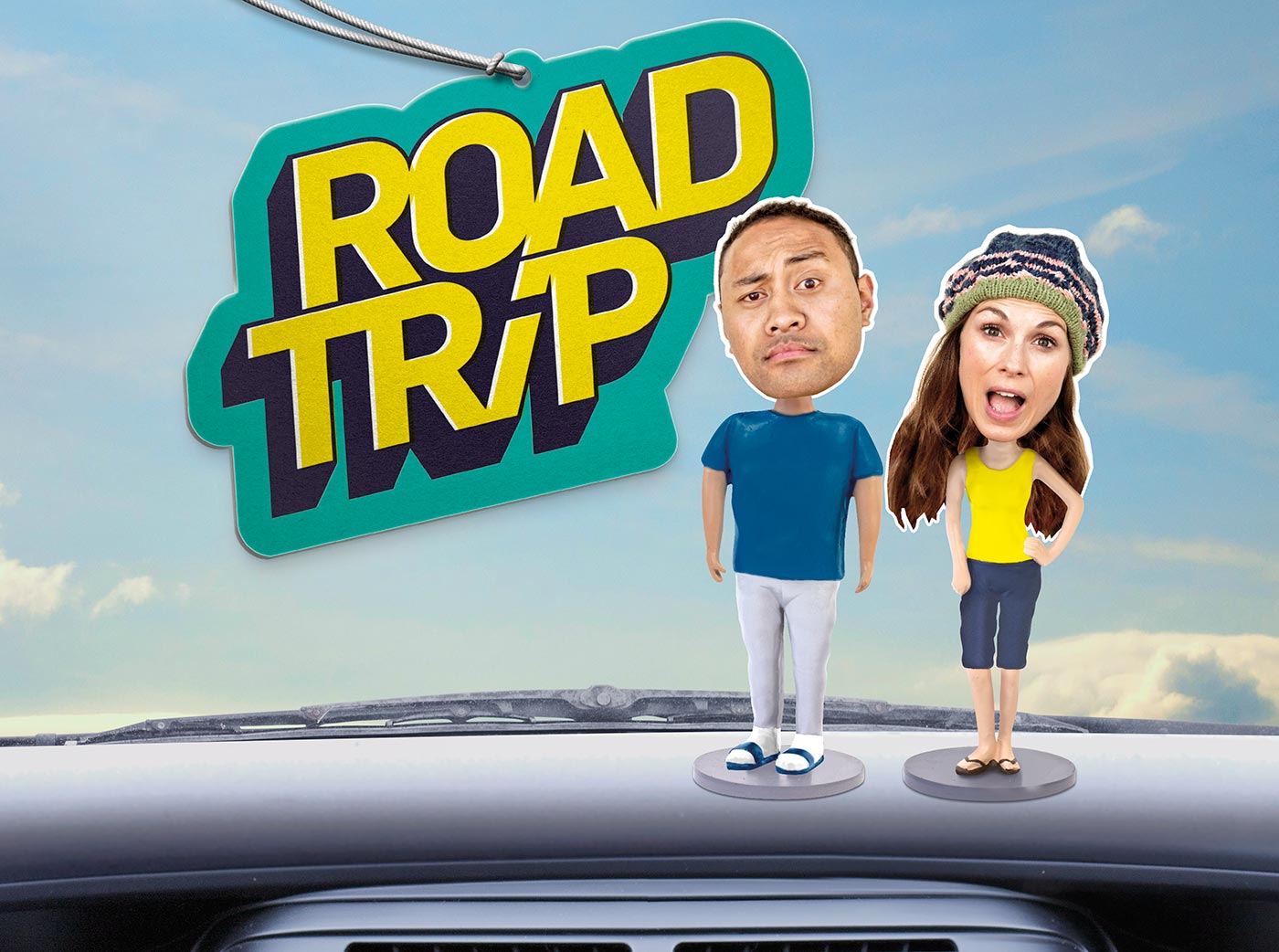 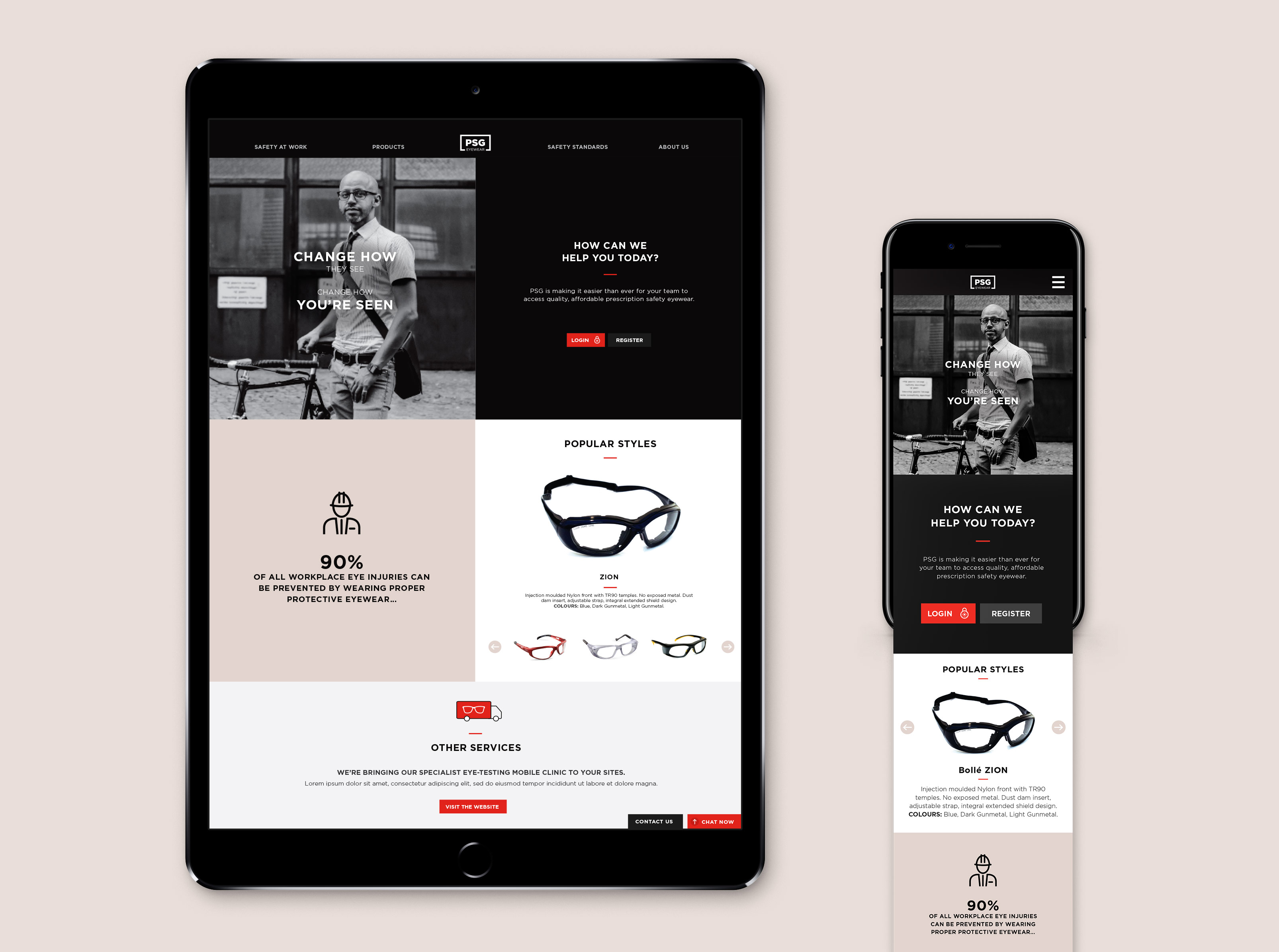 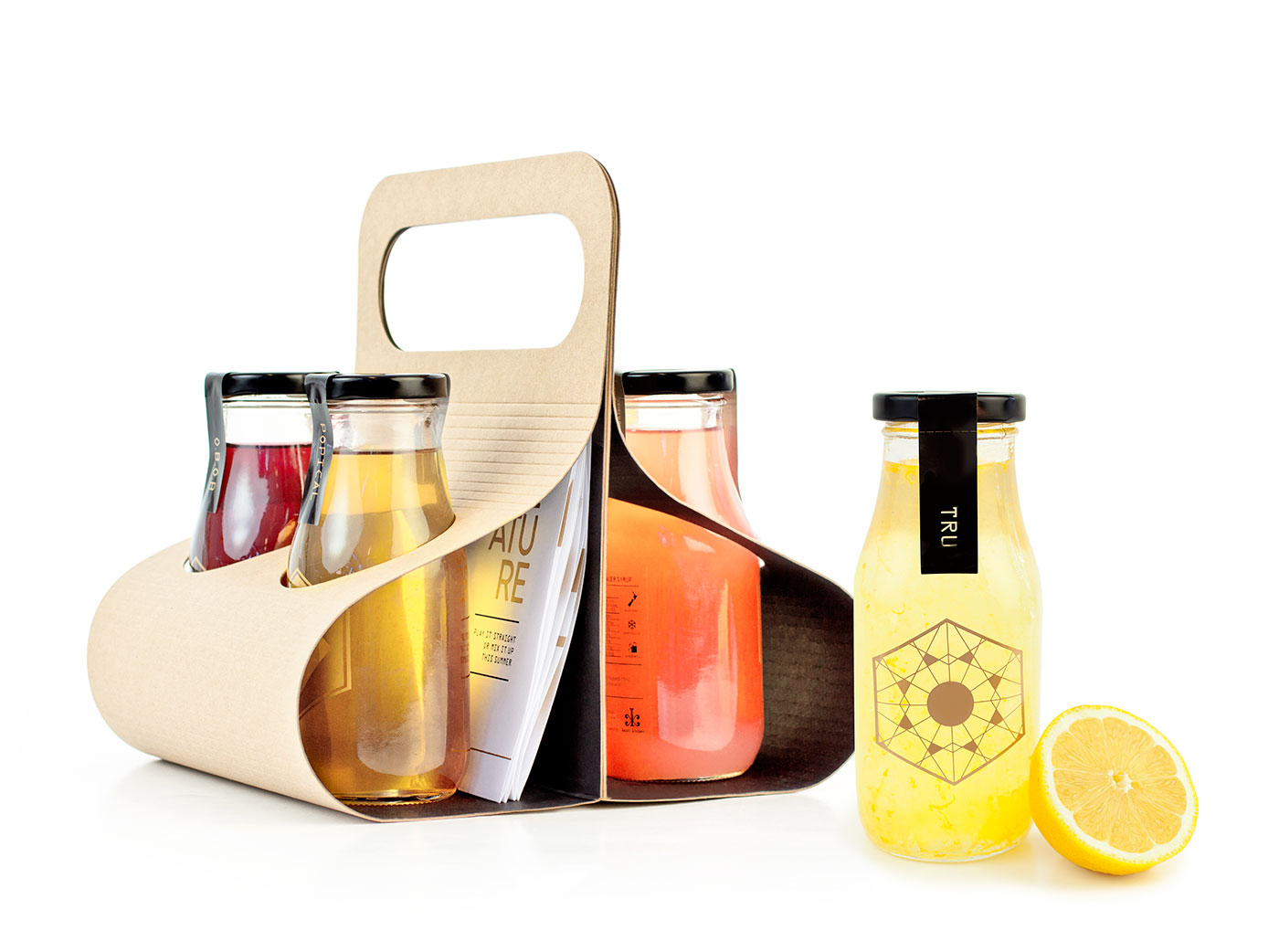 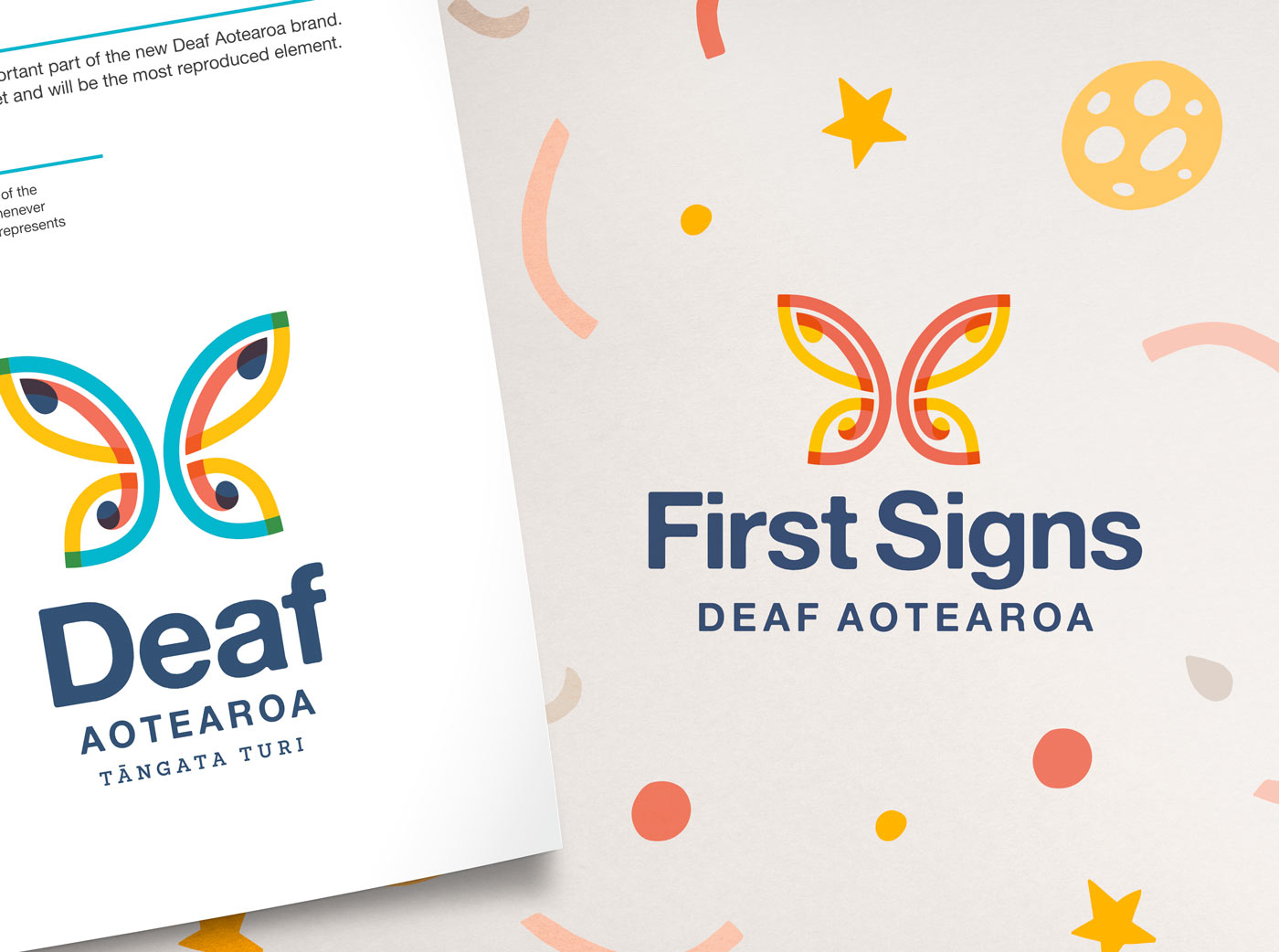 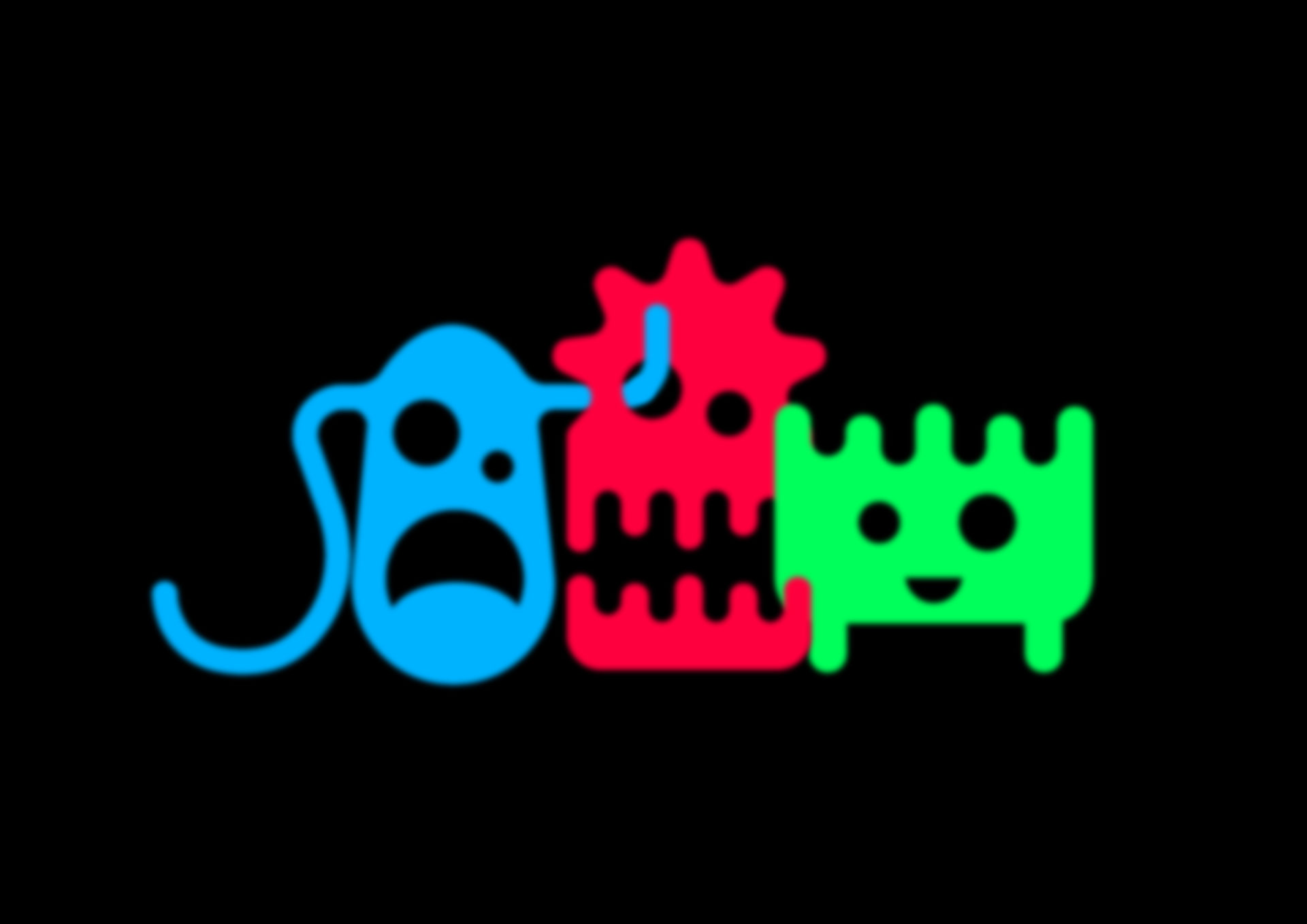 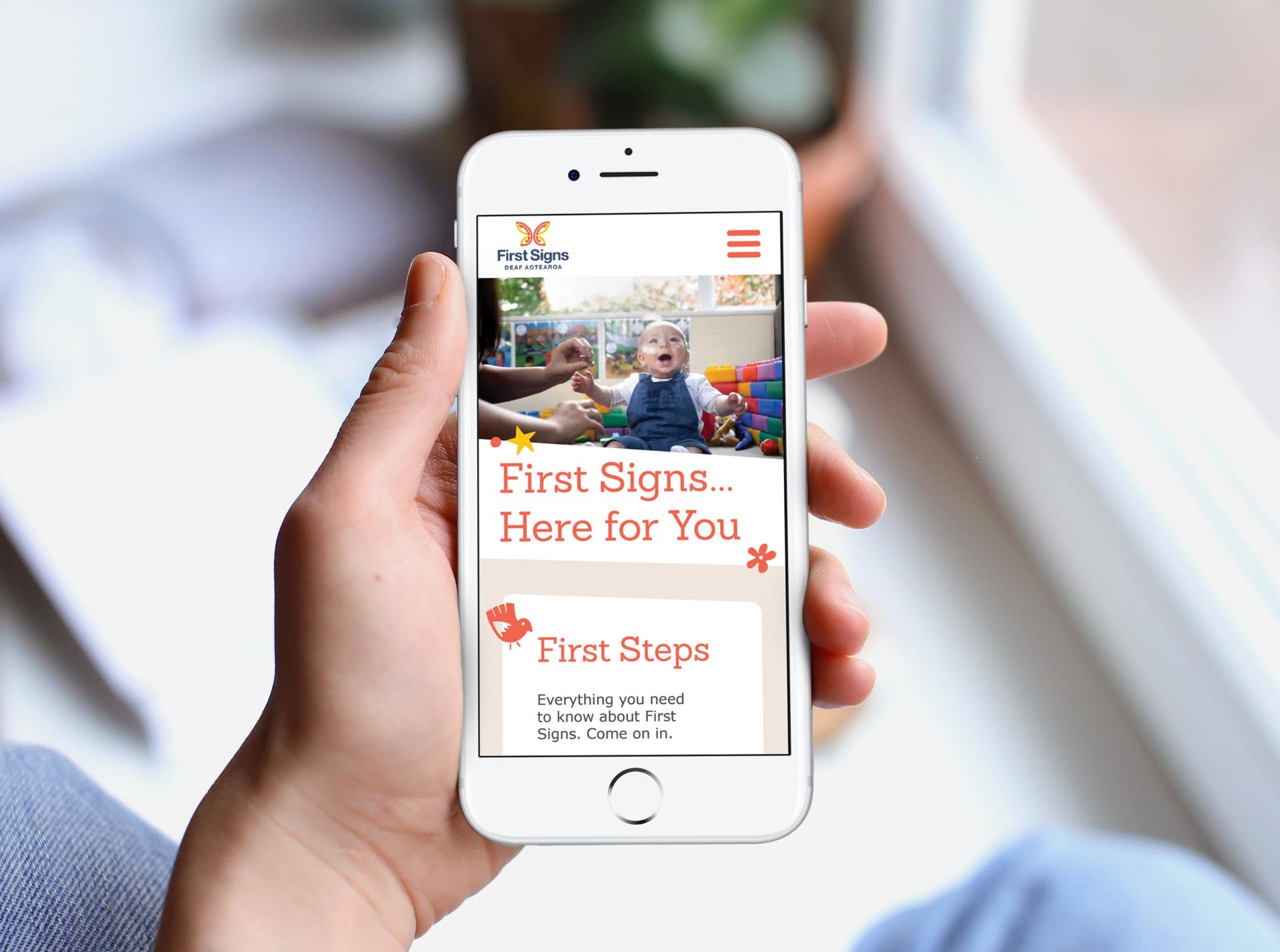 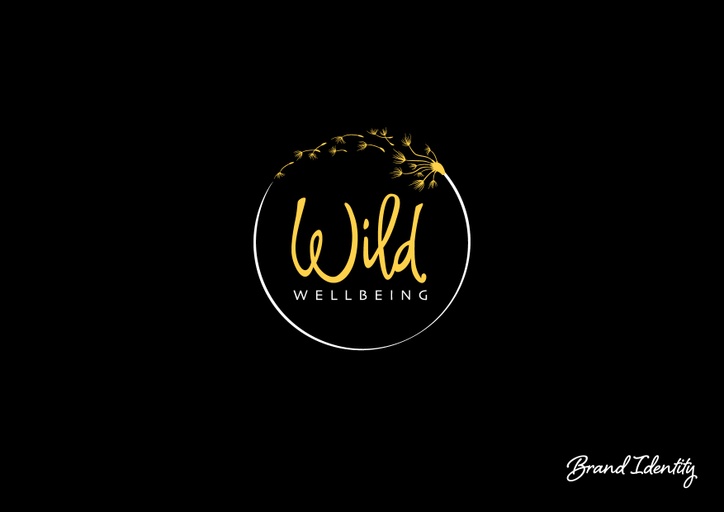 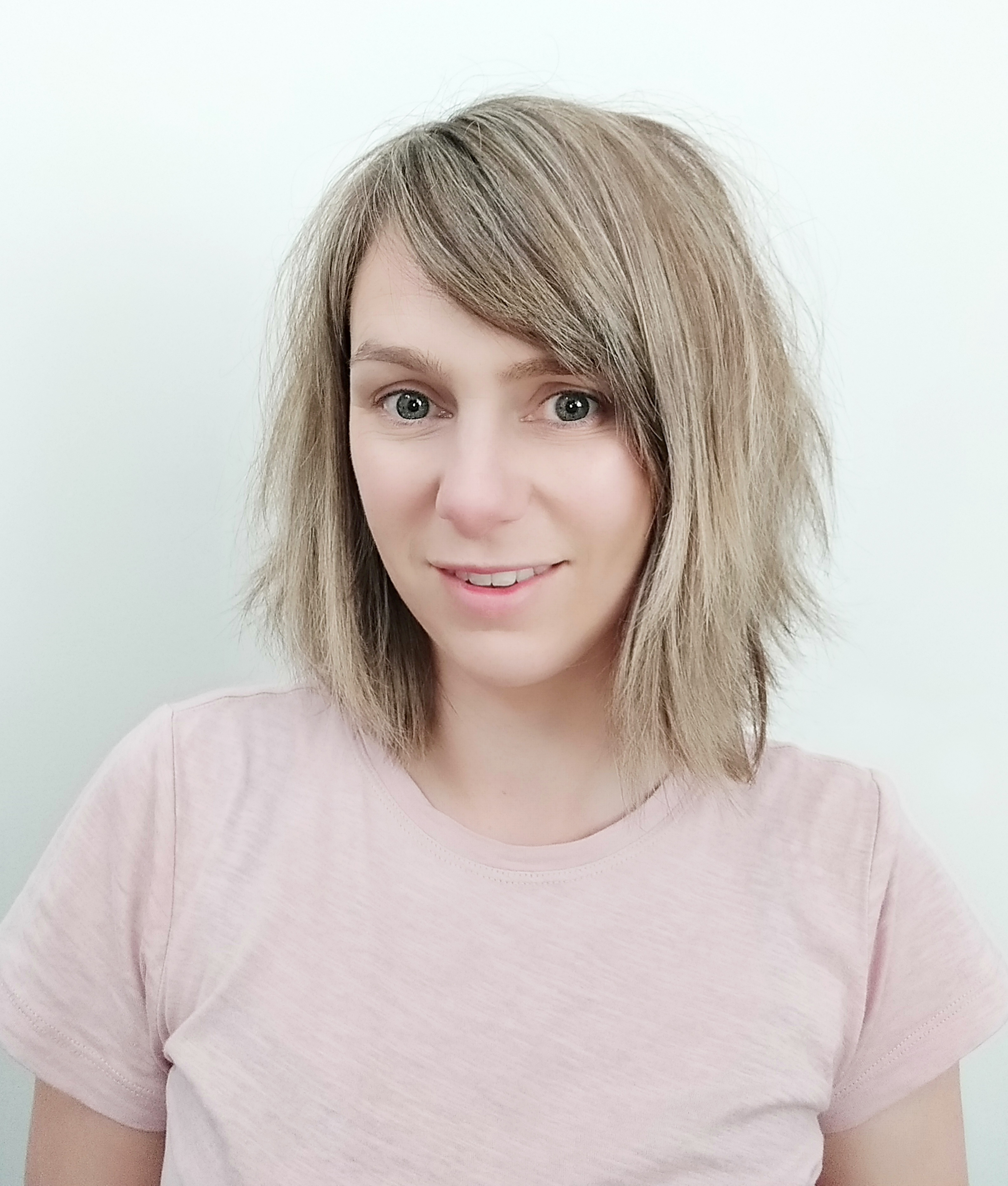 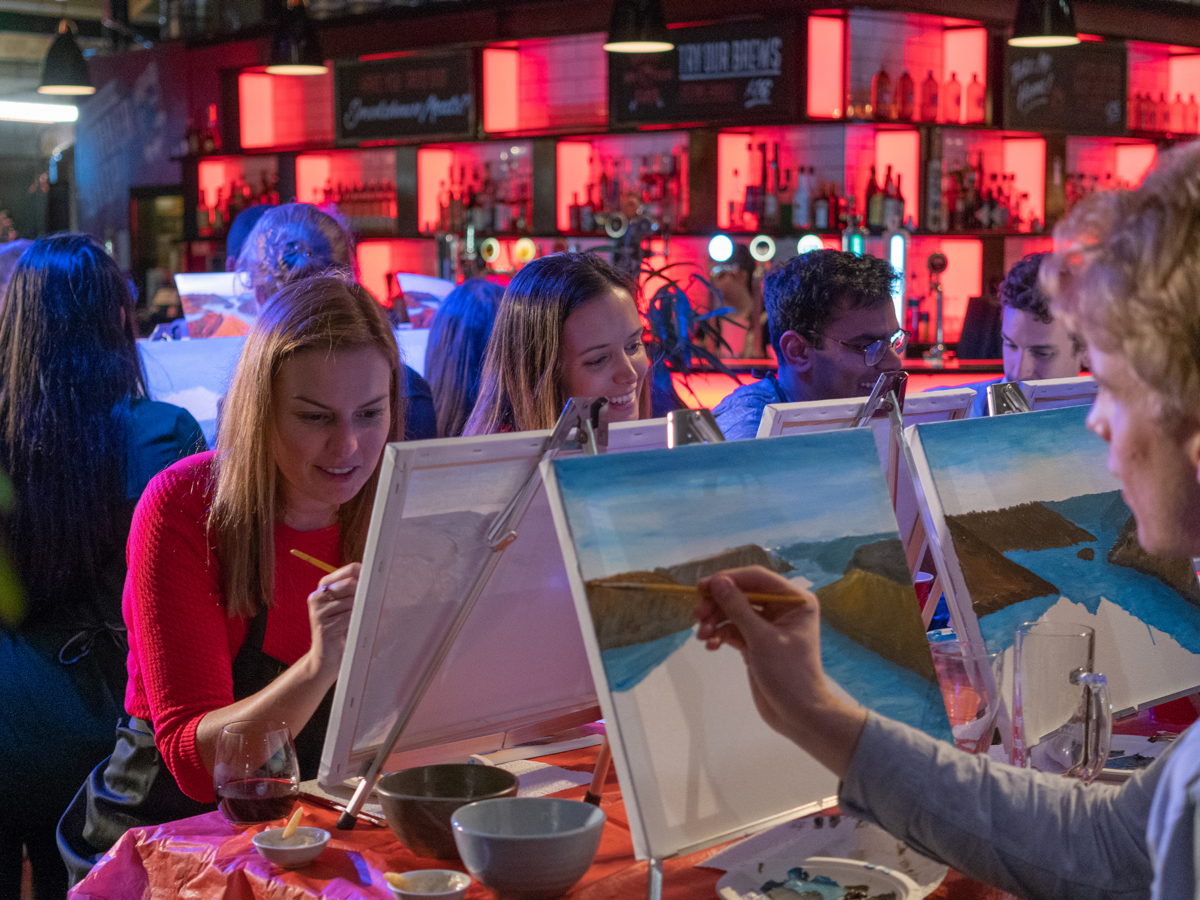 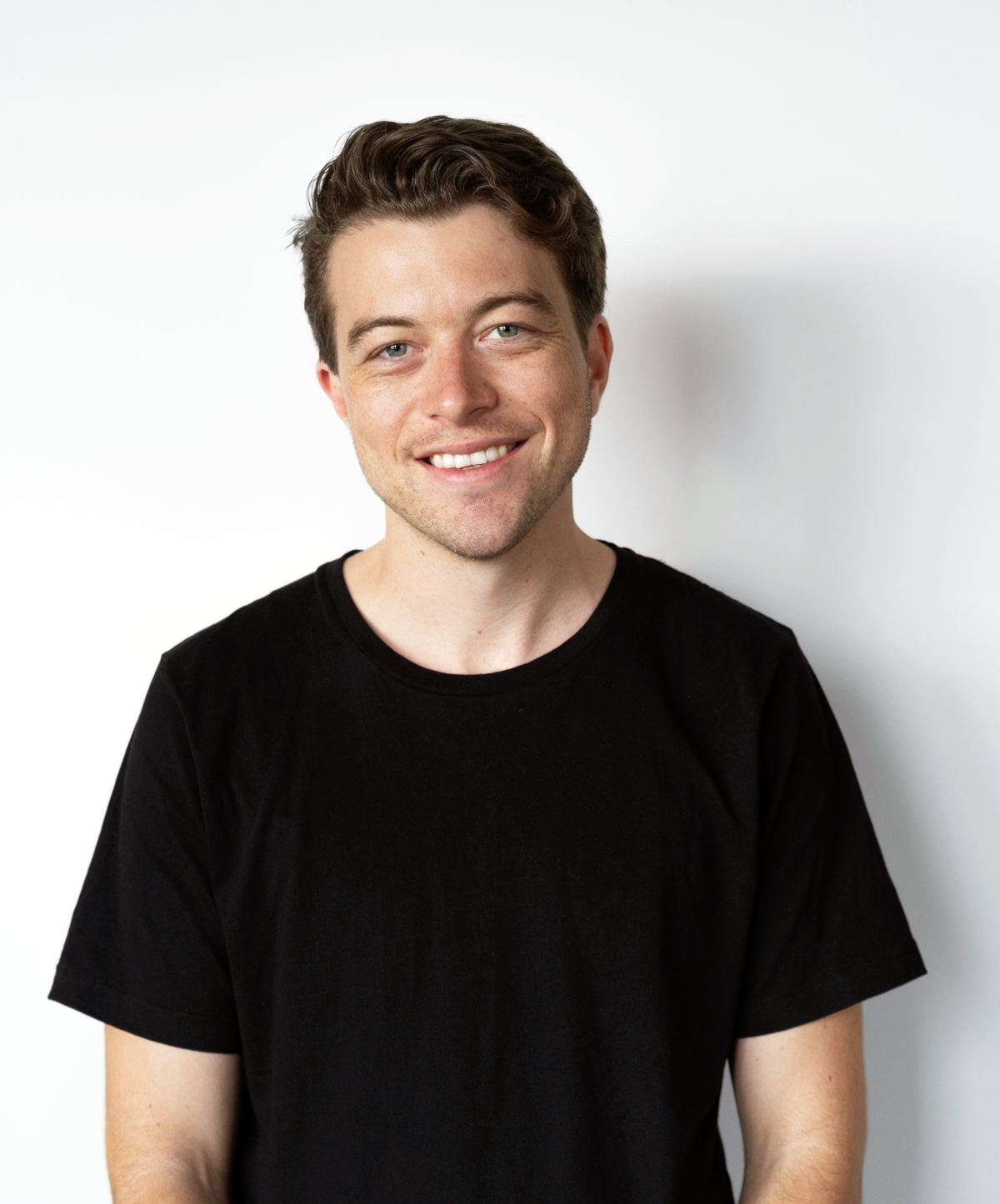 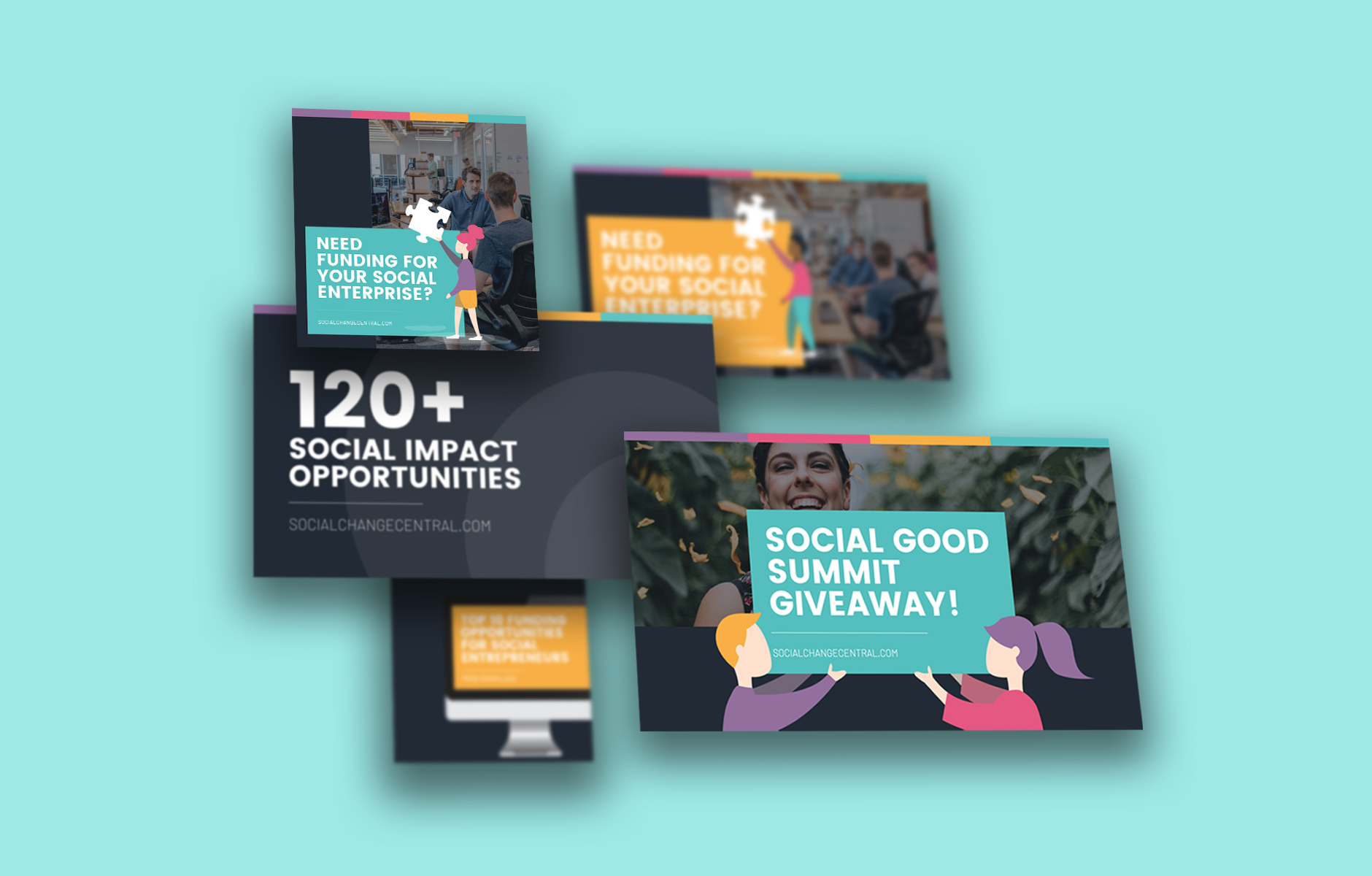 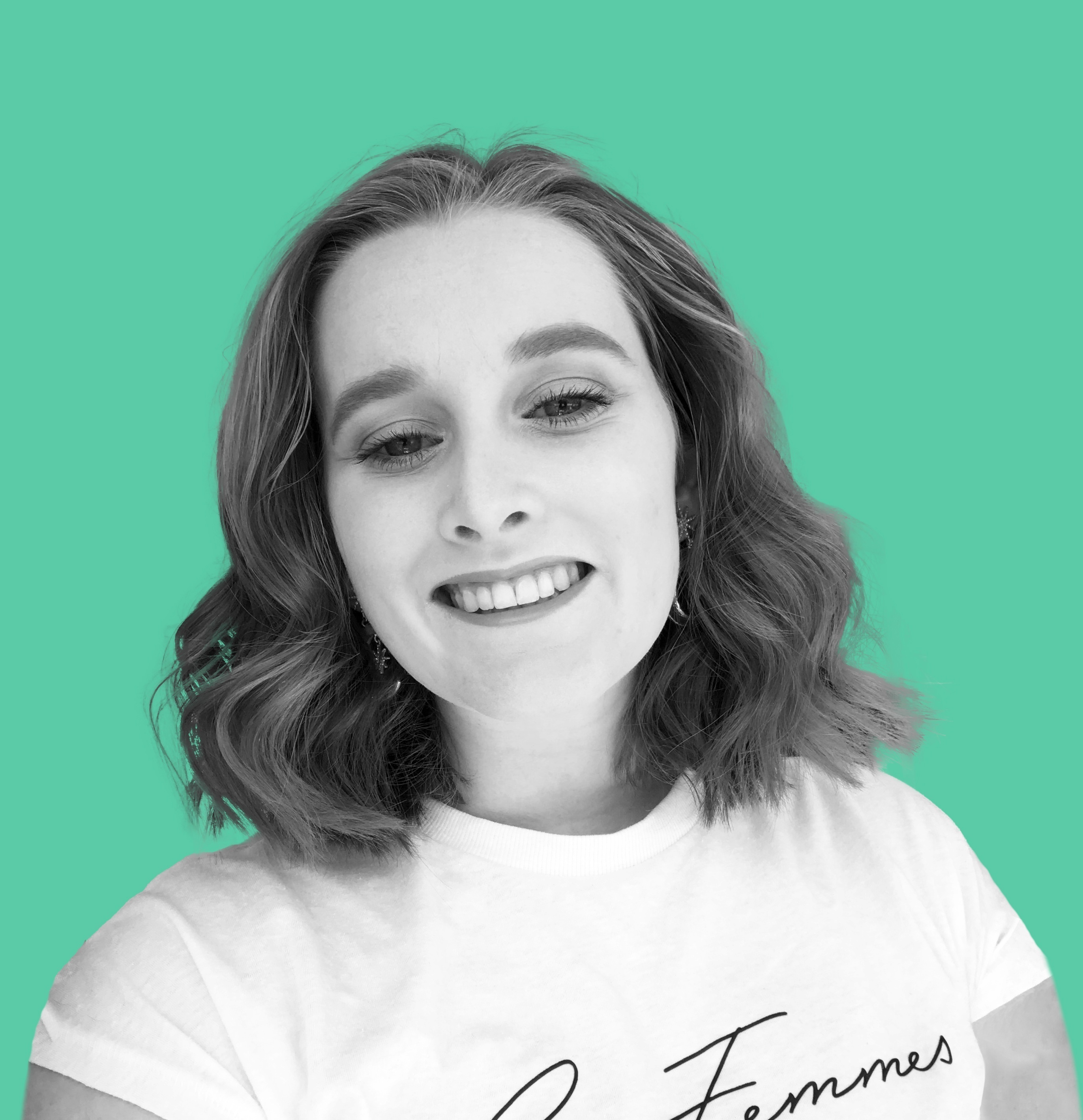 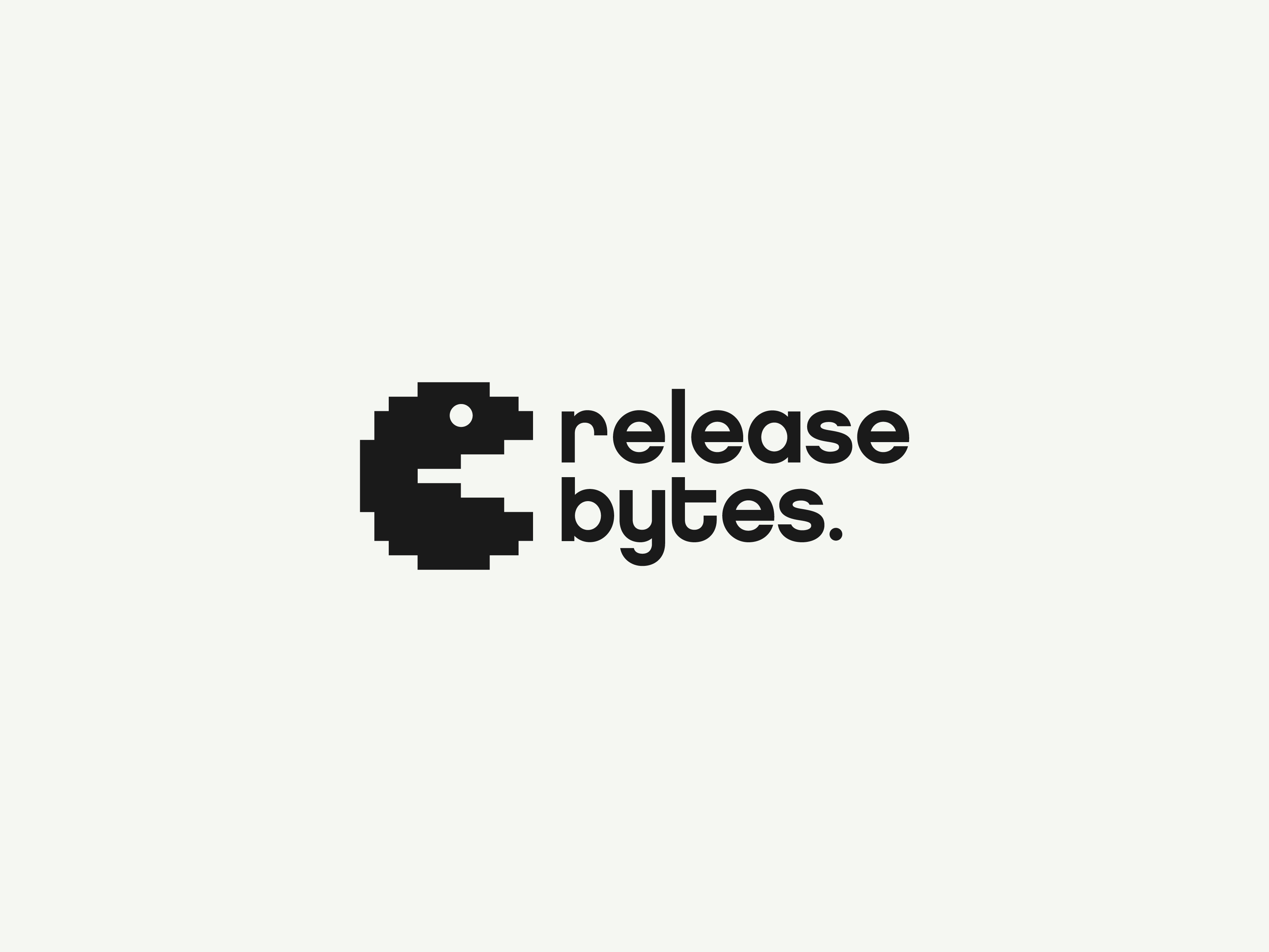 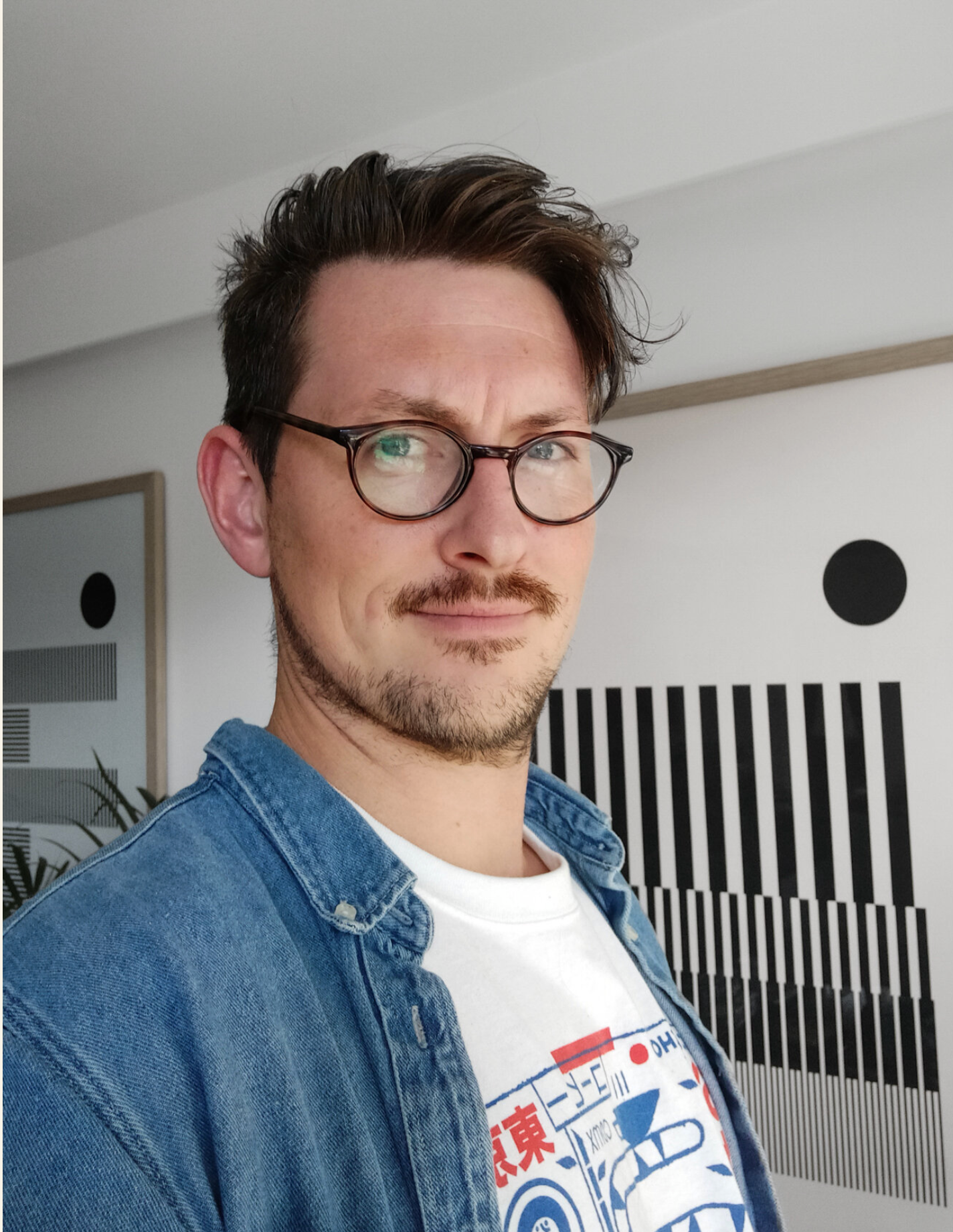 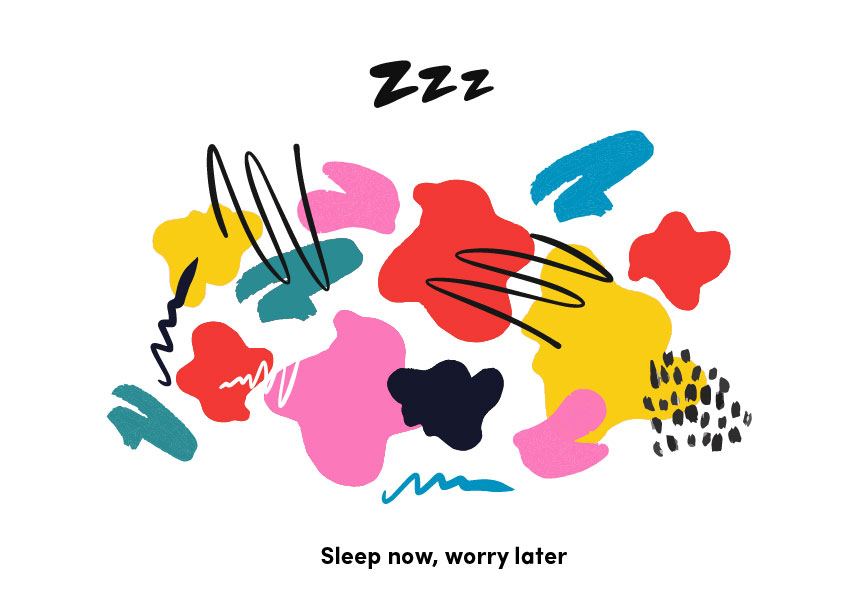 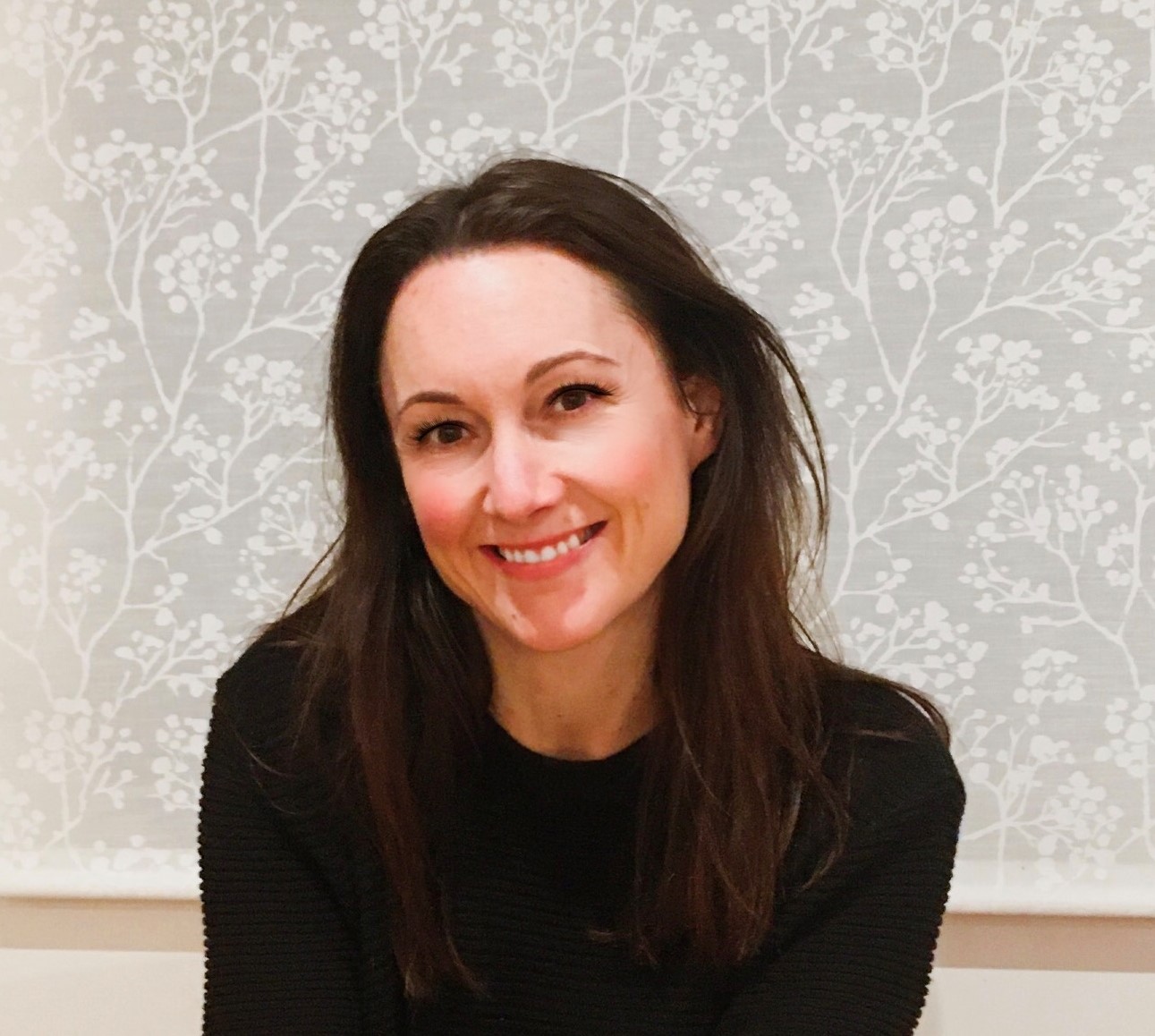 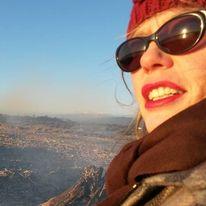 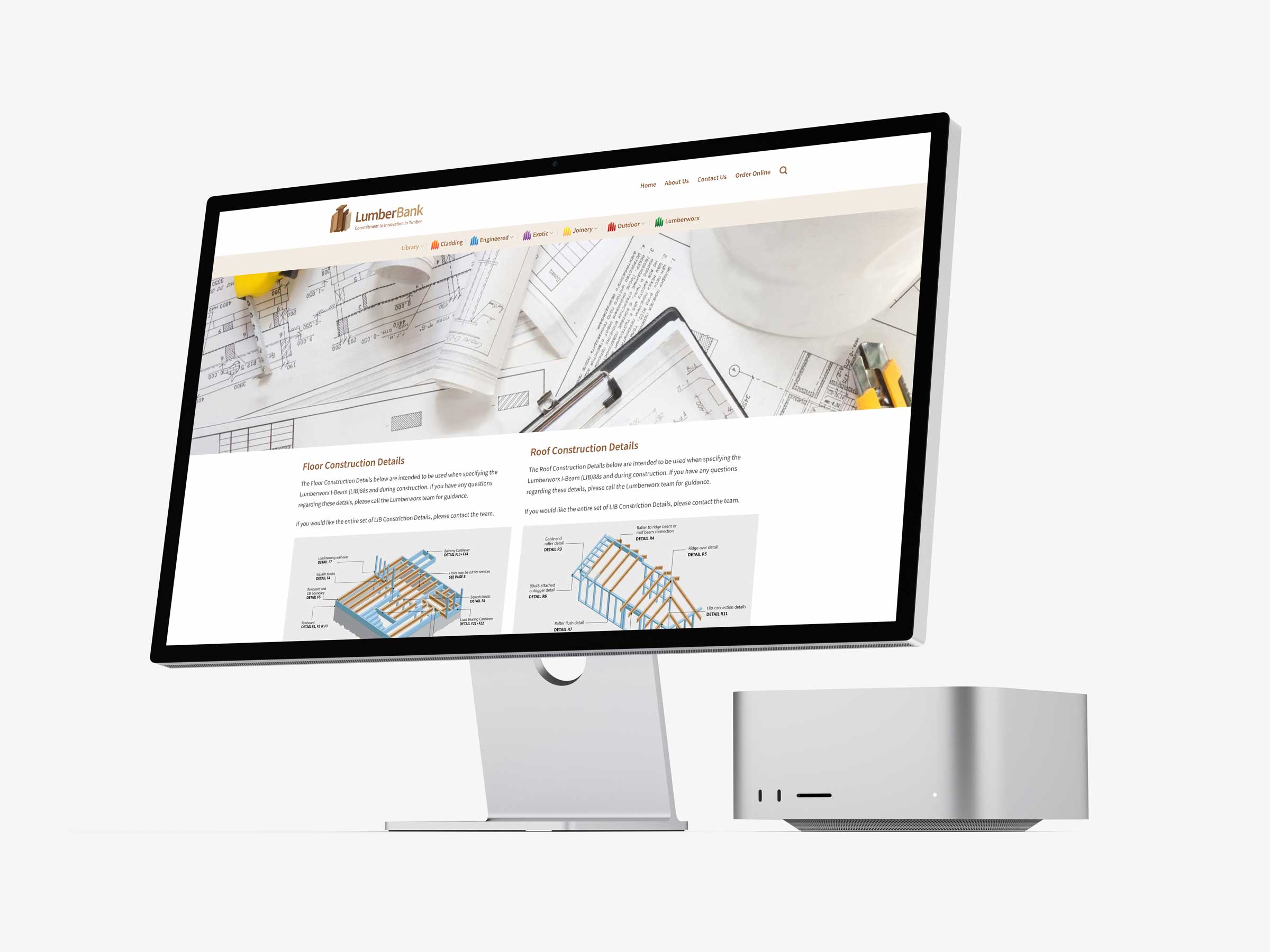 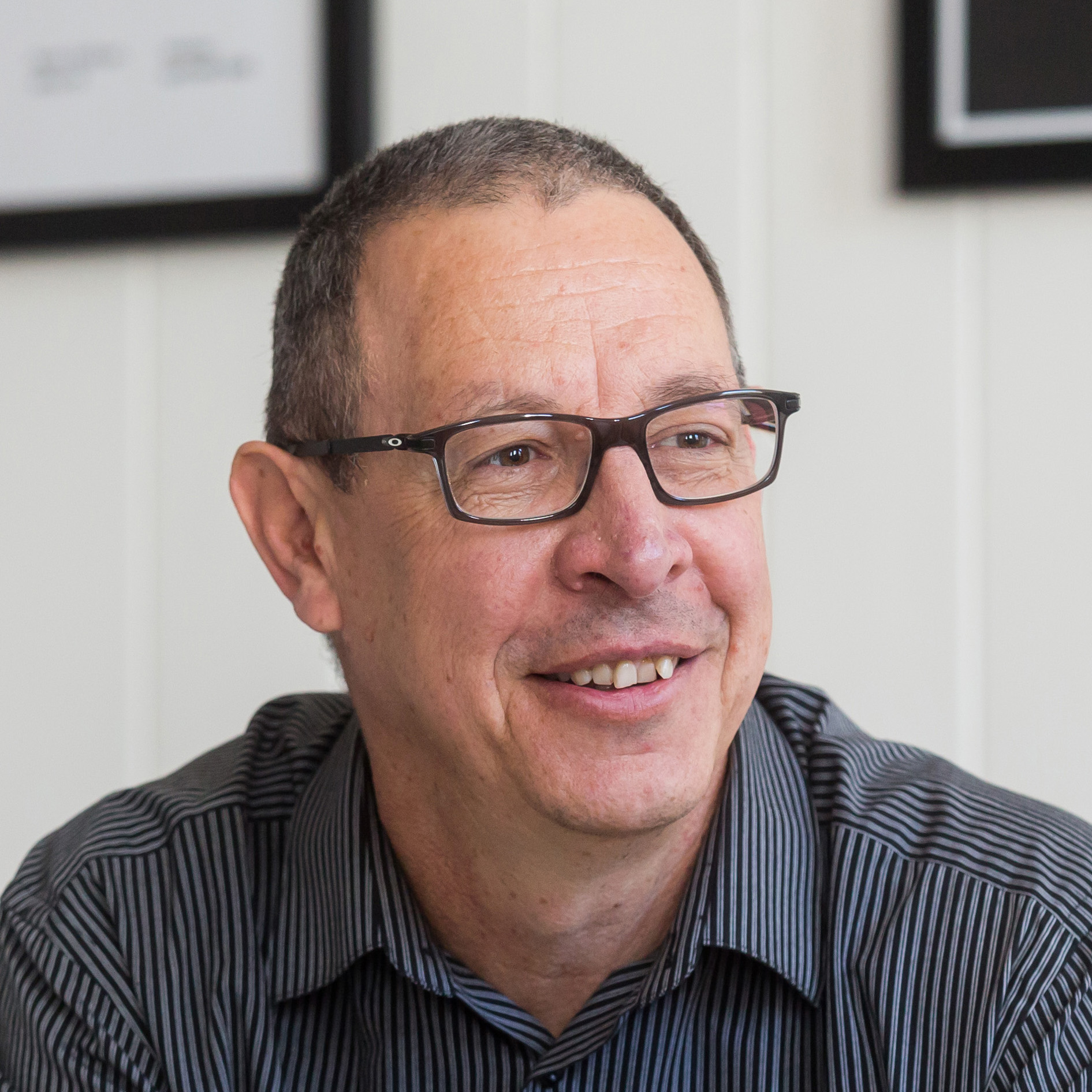 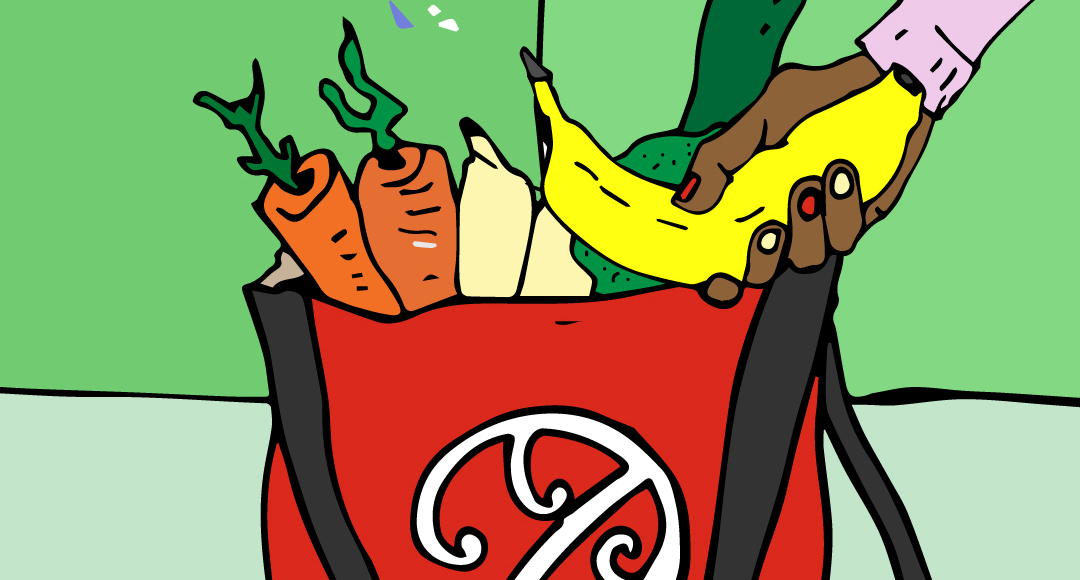 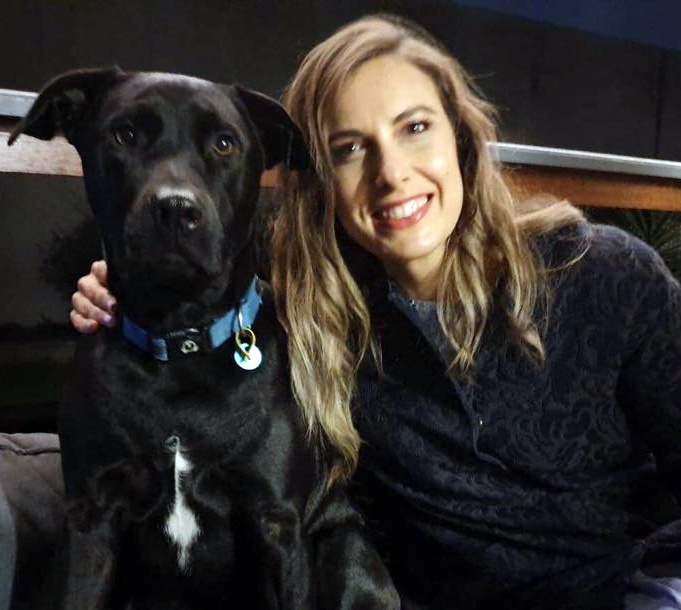