Investor Video is a project by SimonO'Connor 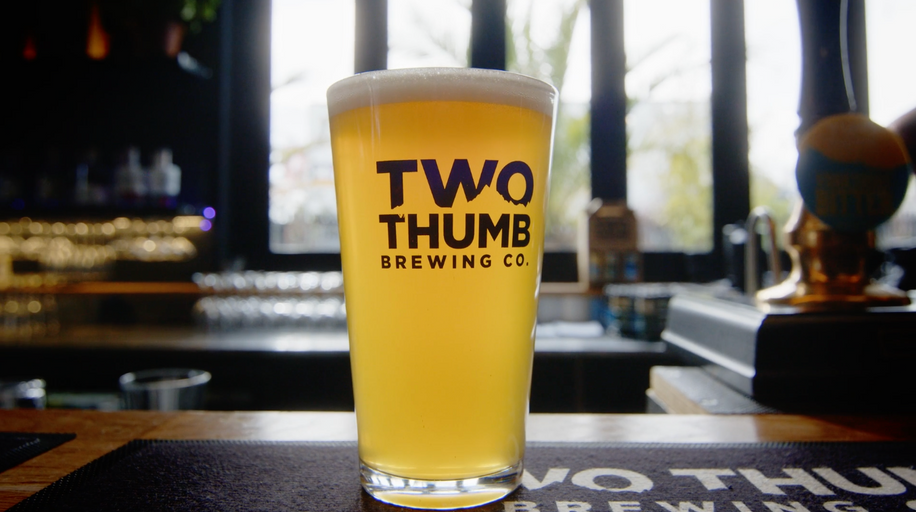 This project was via an agency hire. I was tasked to film, creative direct & edit the finished the final video which was a huge success for the capital raise.
I coordinated interview scenes, autocue, lighting, sound, and setup of food & product shots. It was important to get great fun and honest footage that presented the proposal in the best possible light. The client wrote the script, but was adapted and edited. Filmed over 1 day and from memory 3-4 days of post-production and finishing work. The agency/client had no creative changes on the final edit. 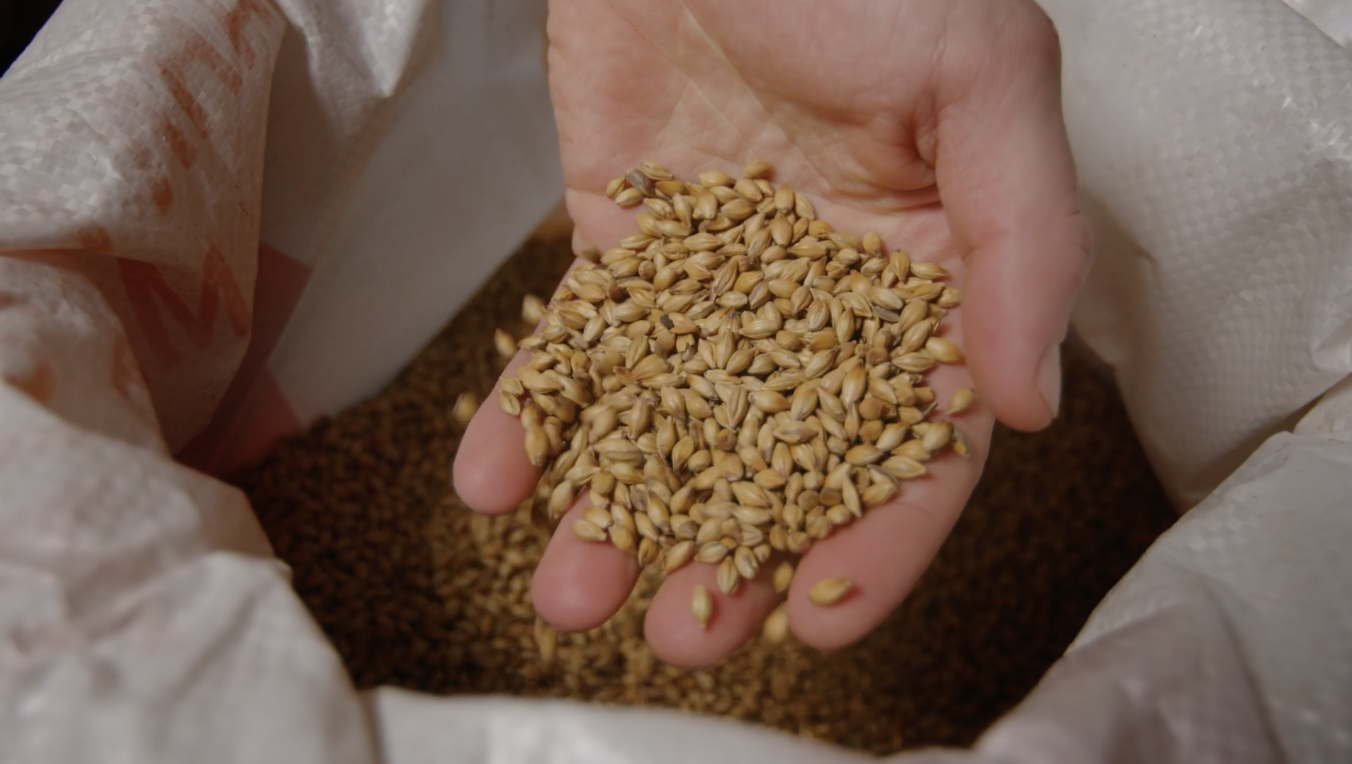 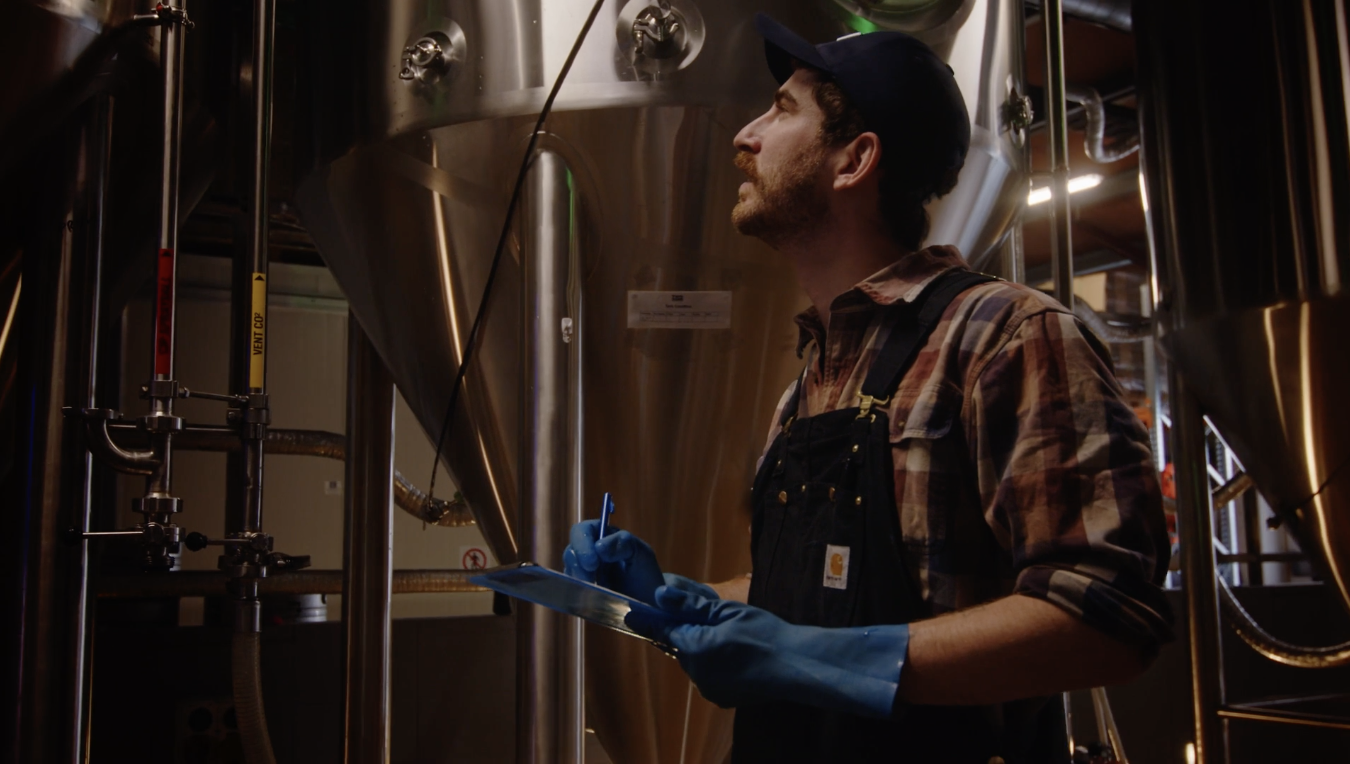 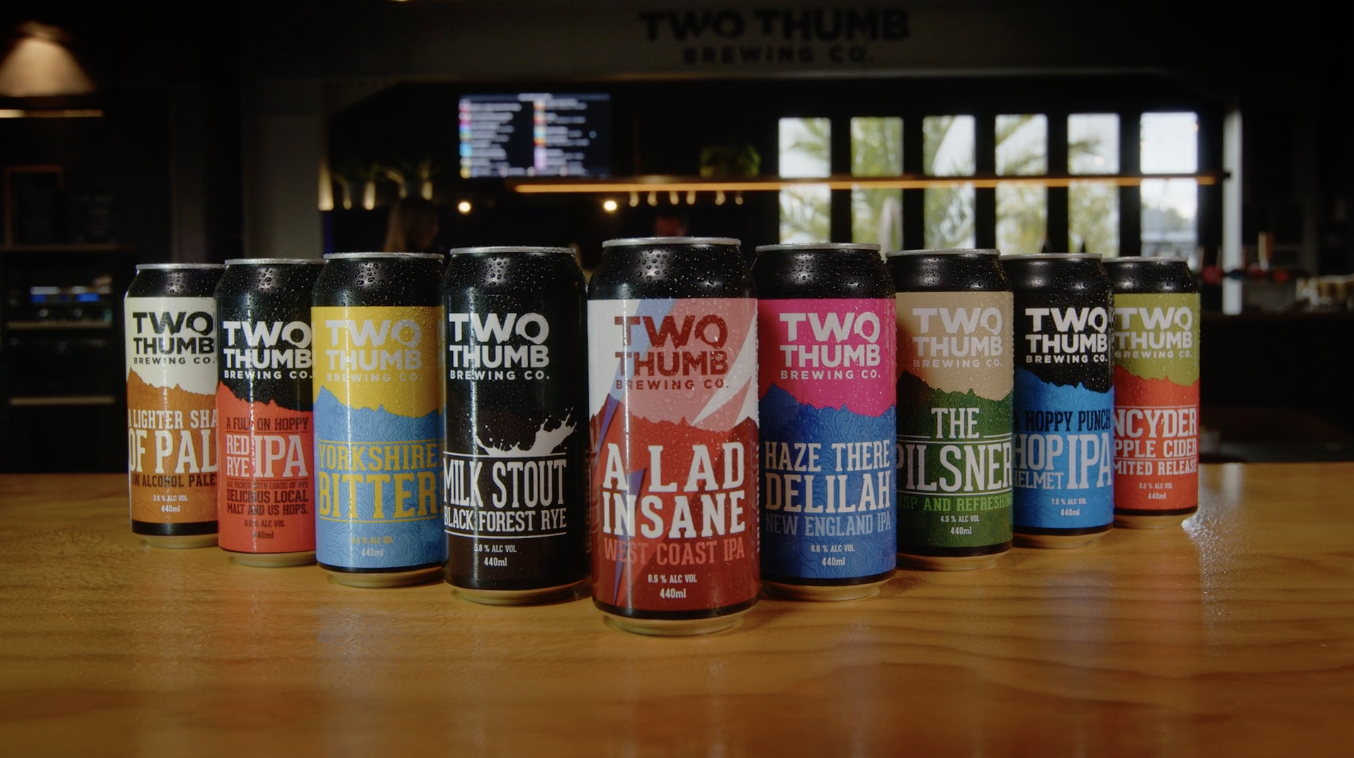 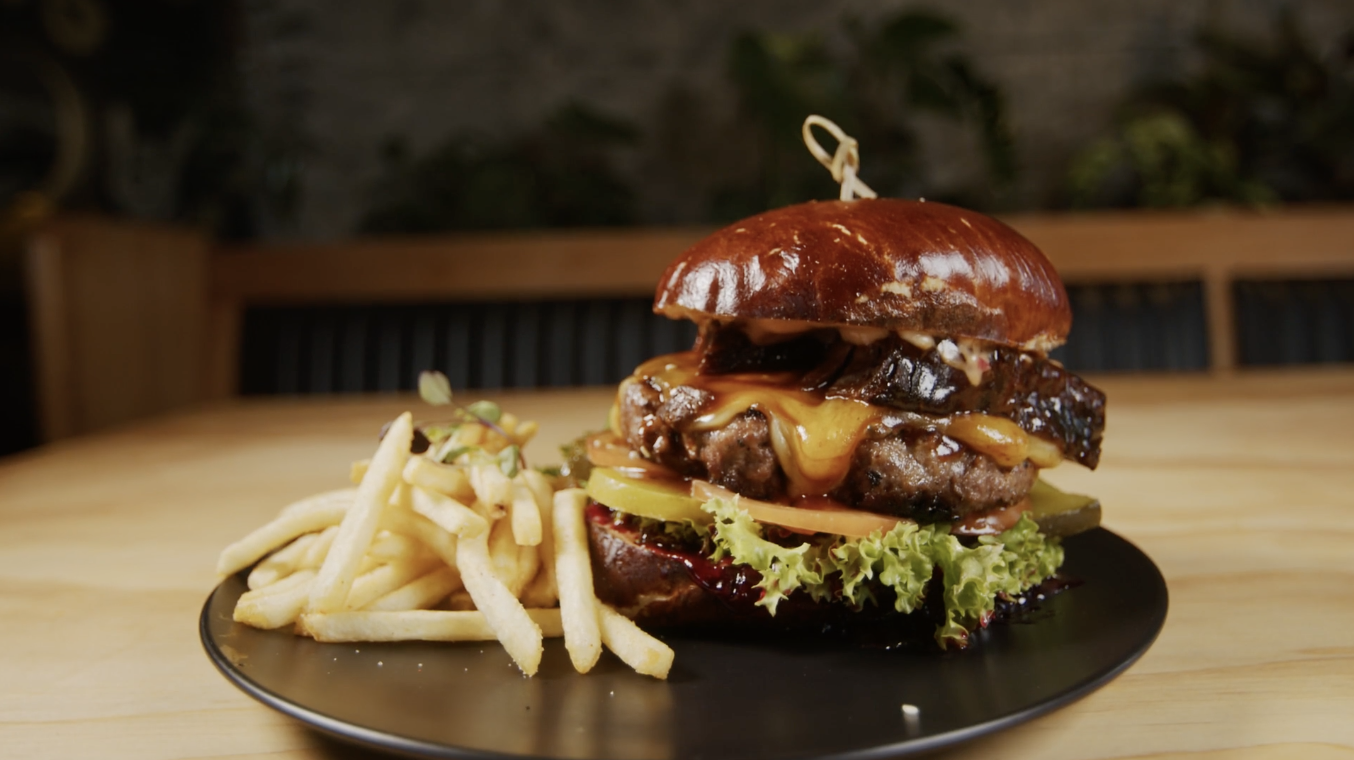 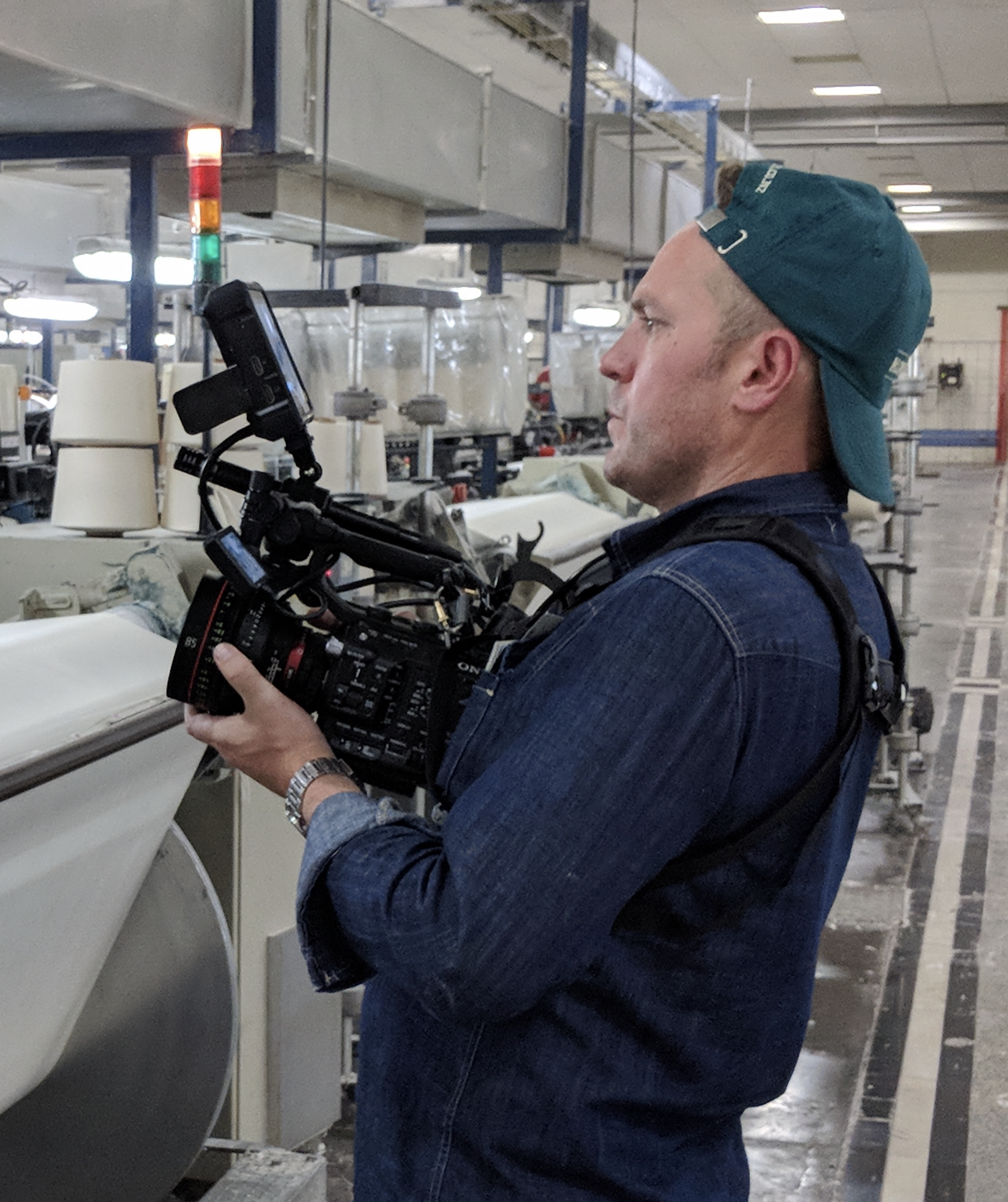 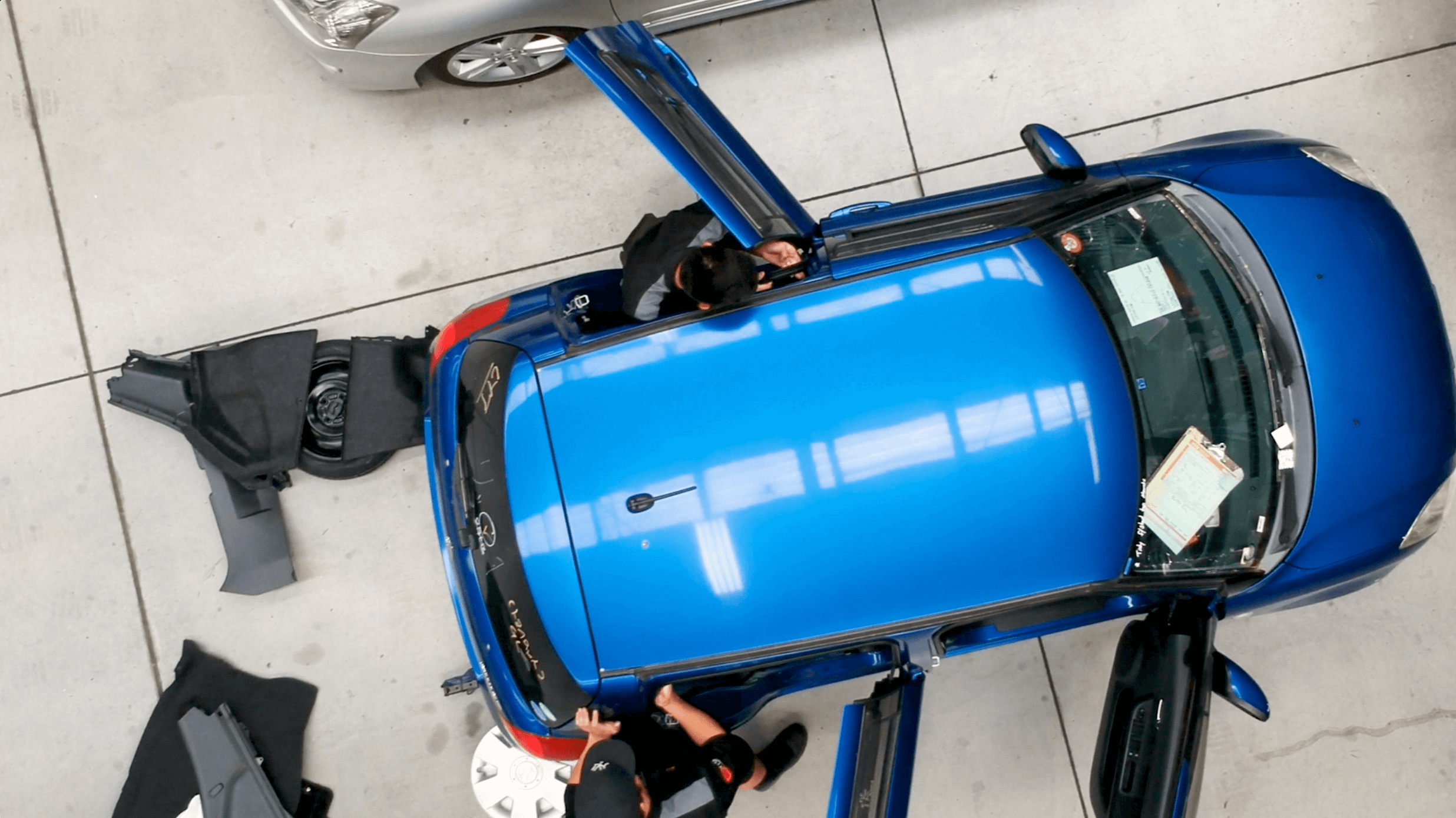 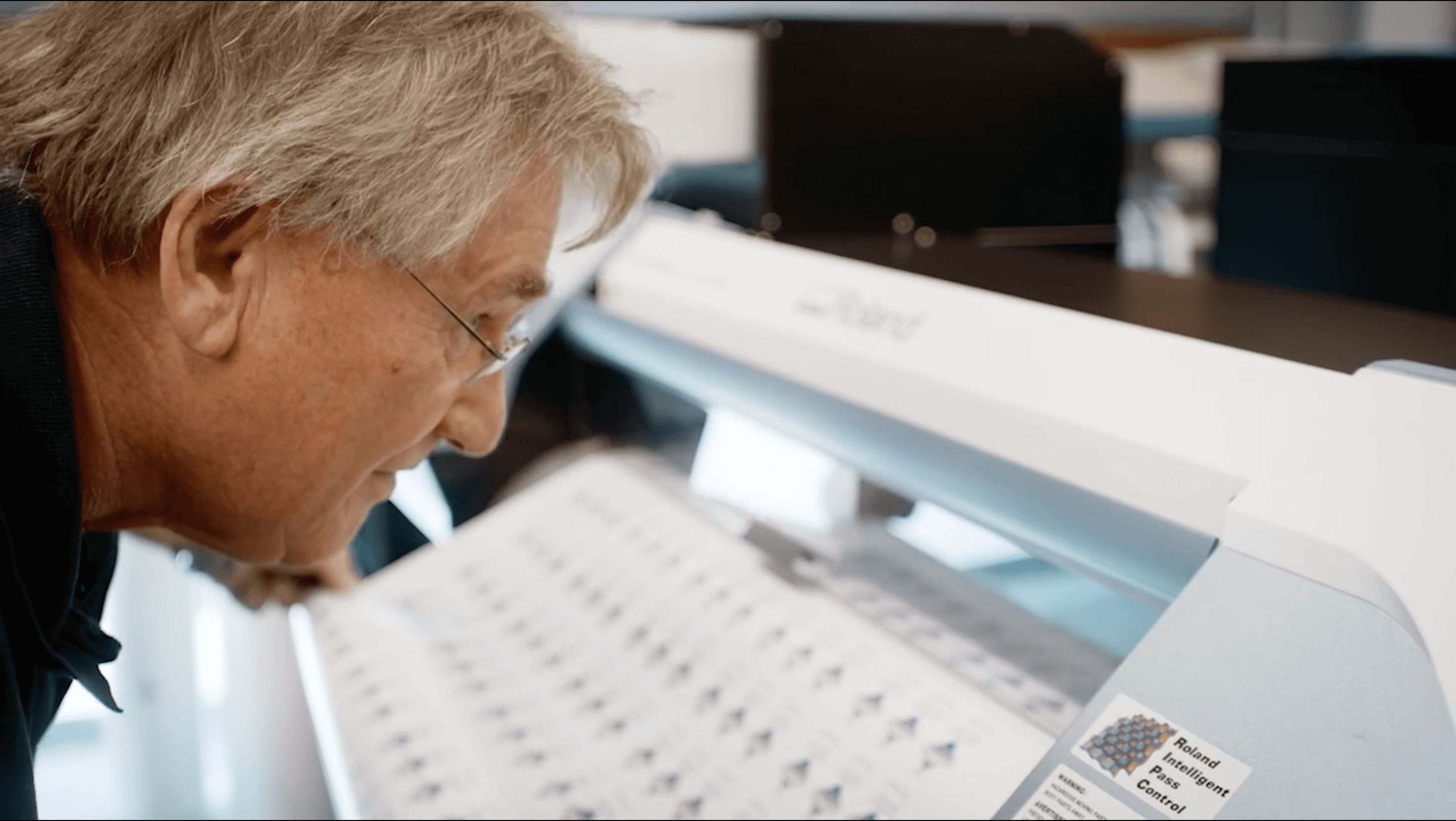 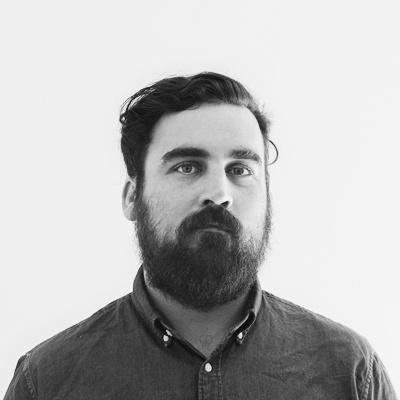 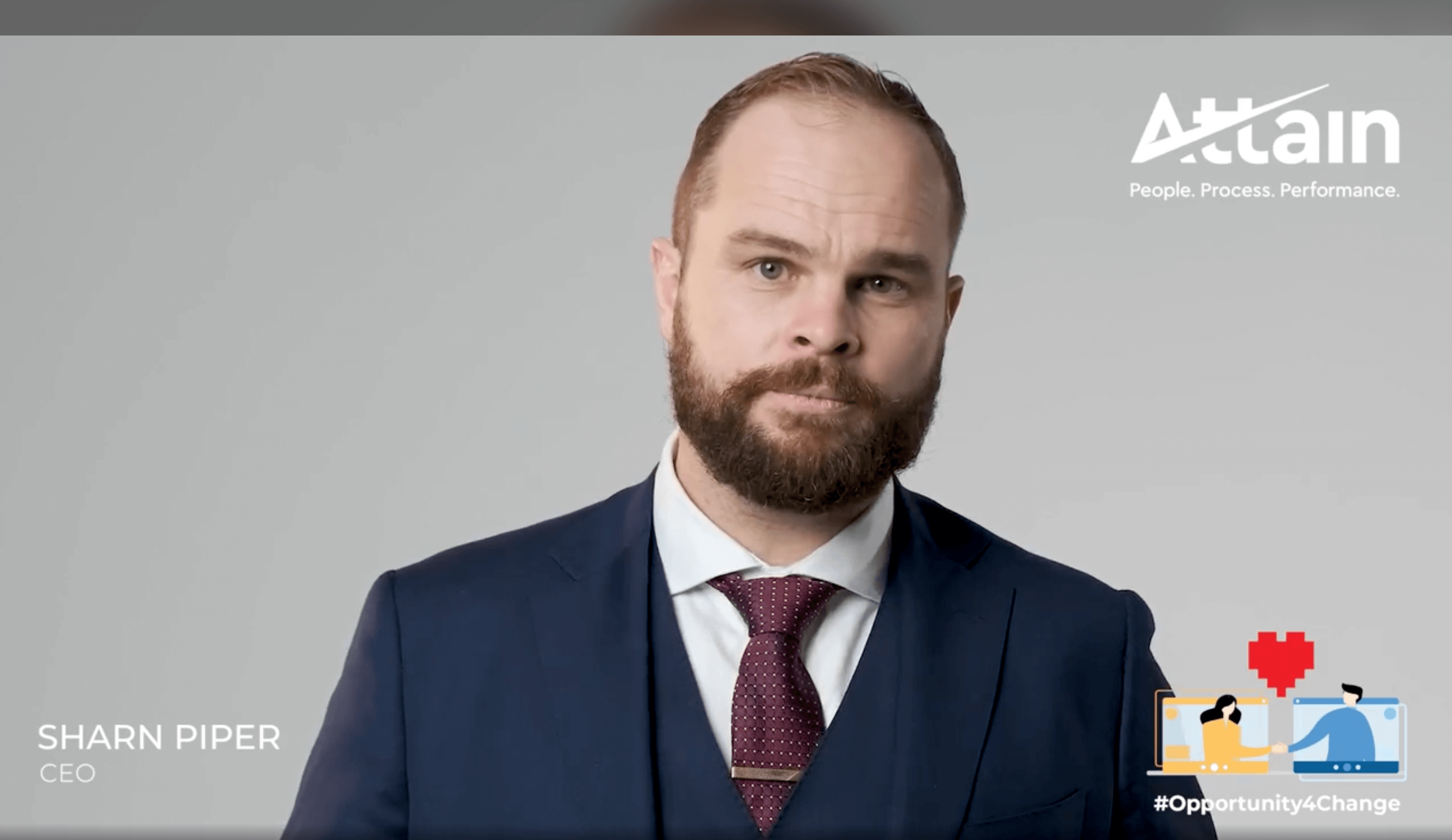 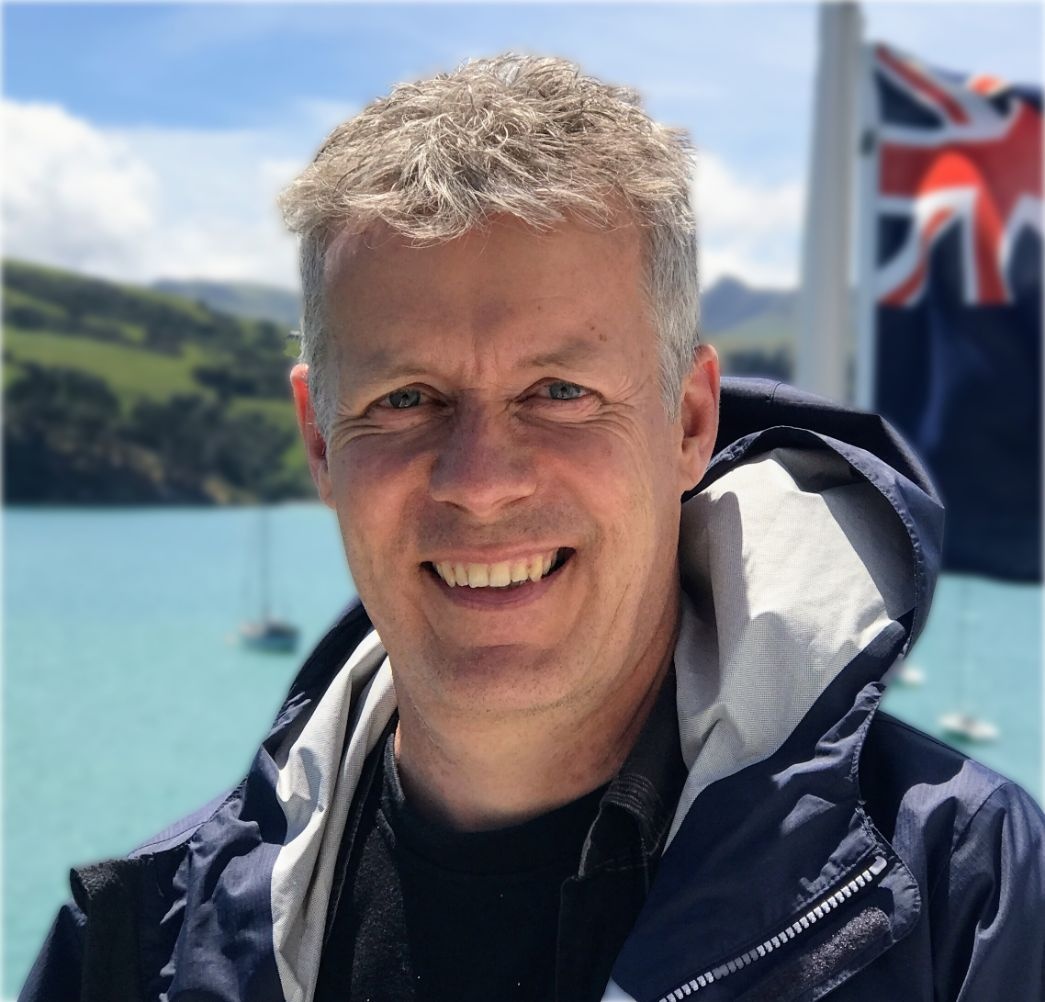 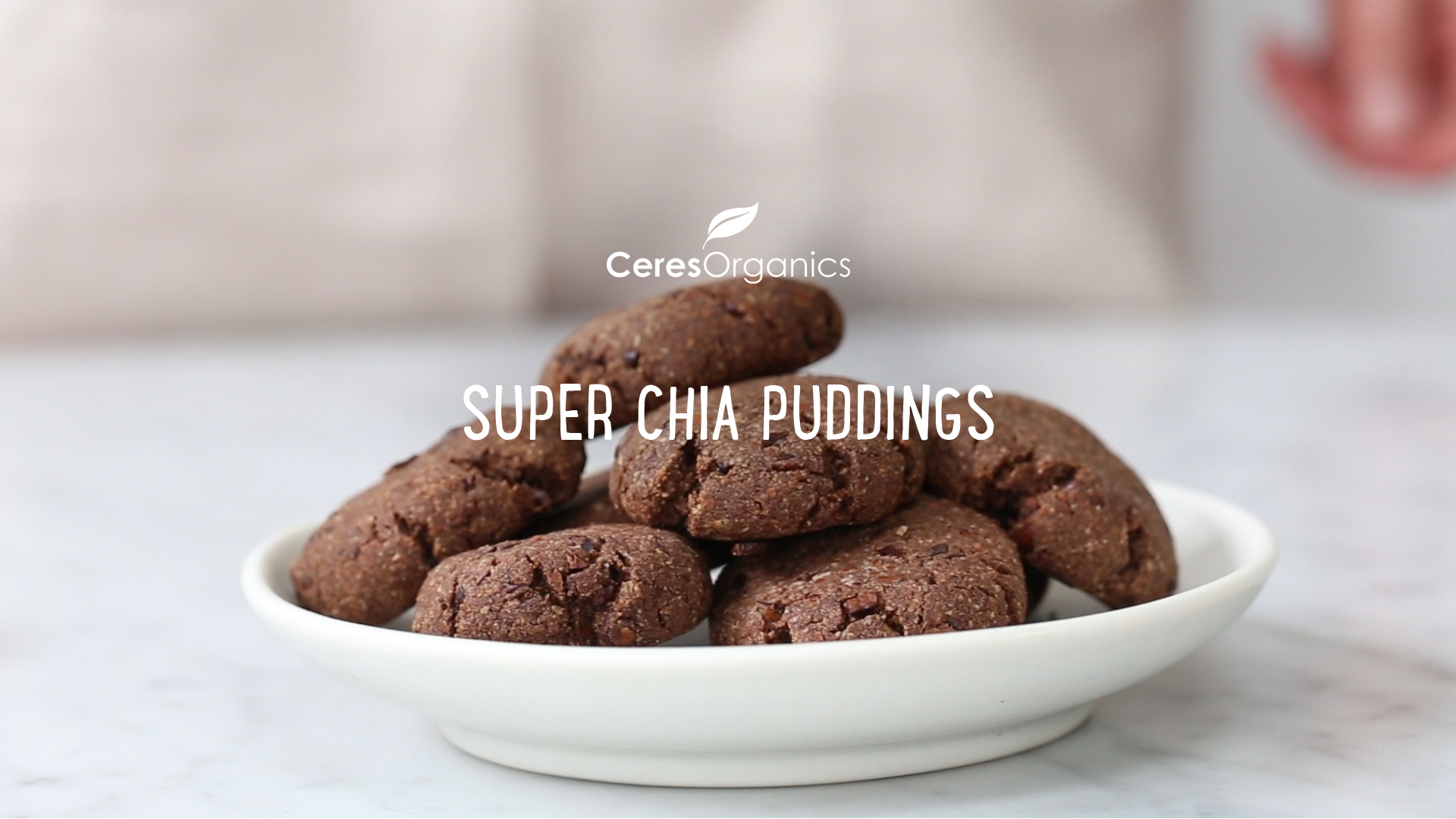 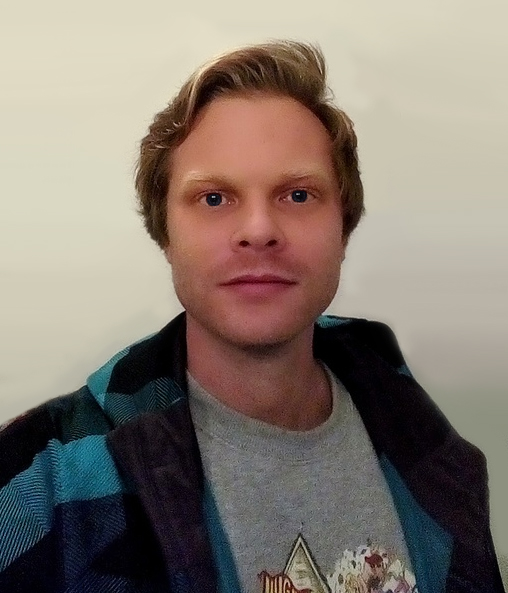 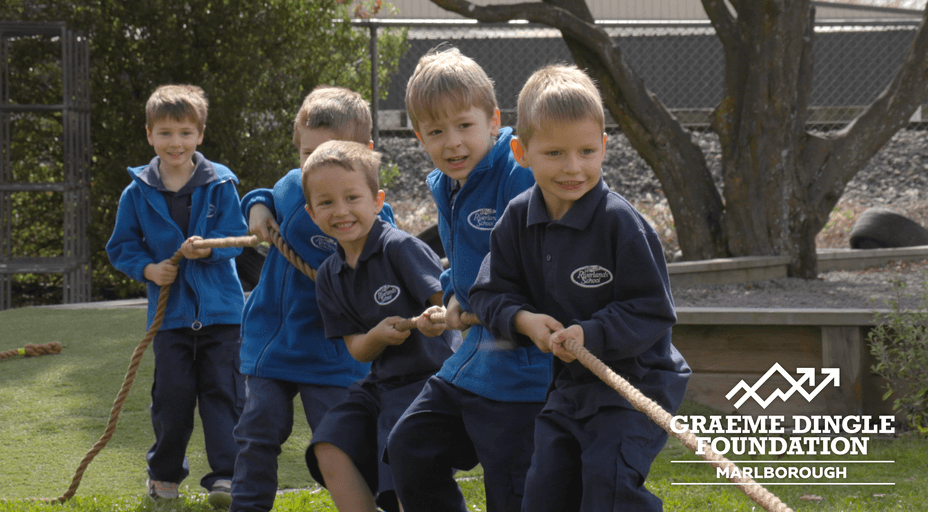 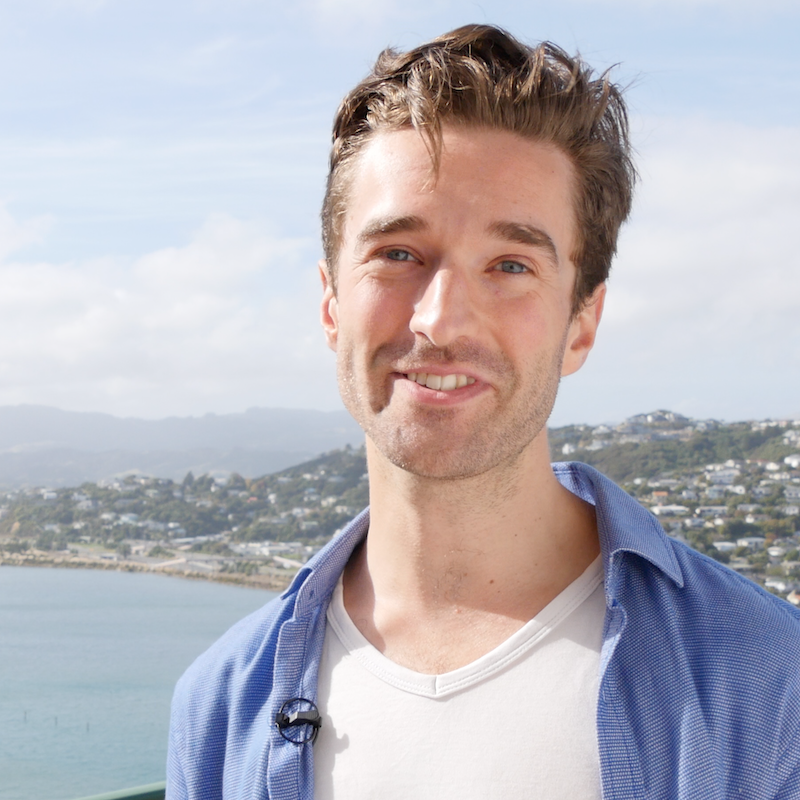 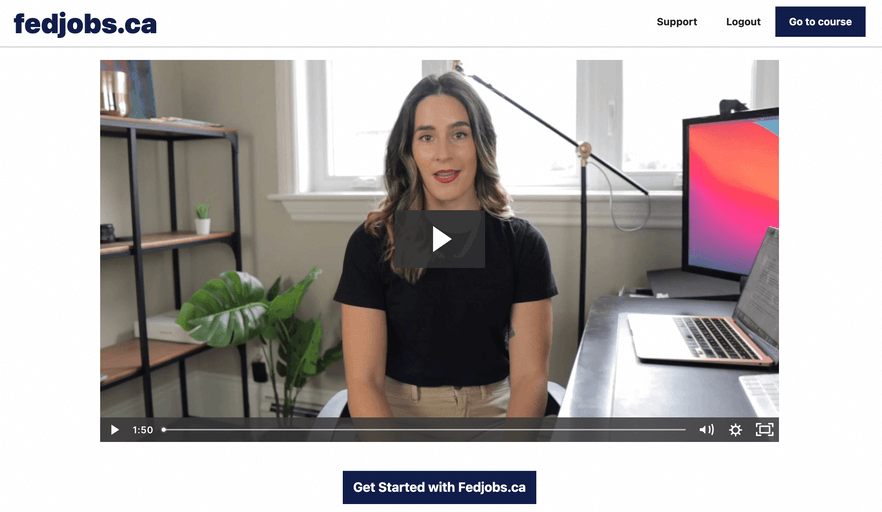 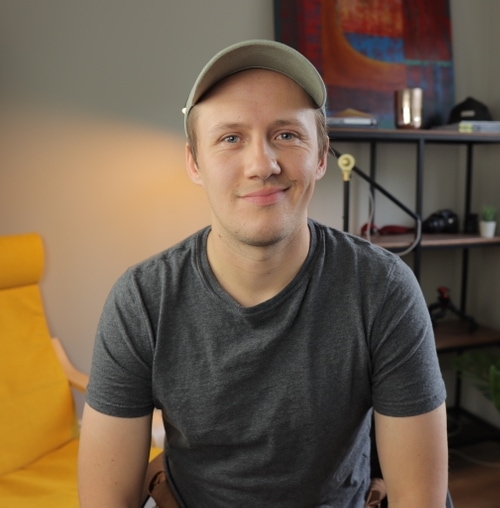 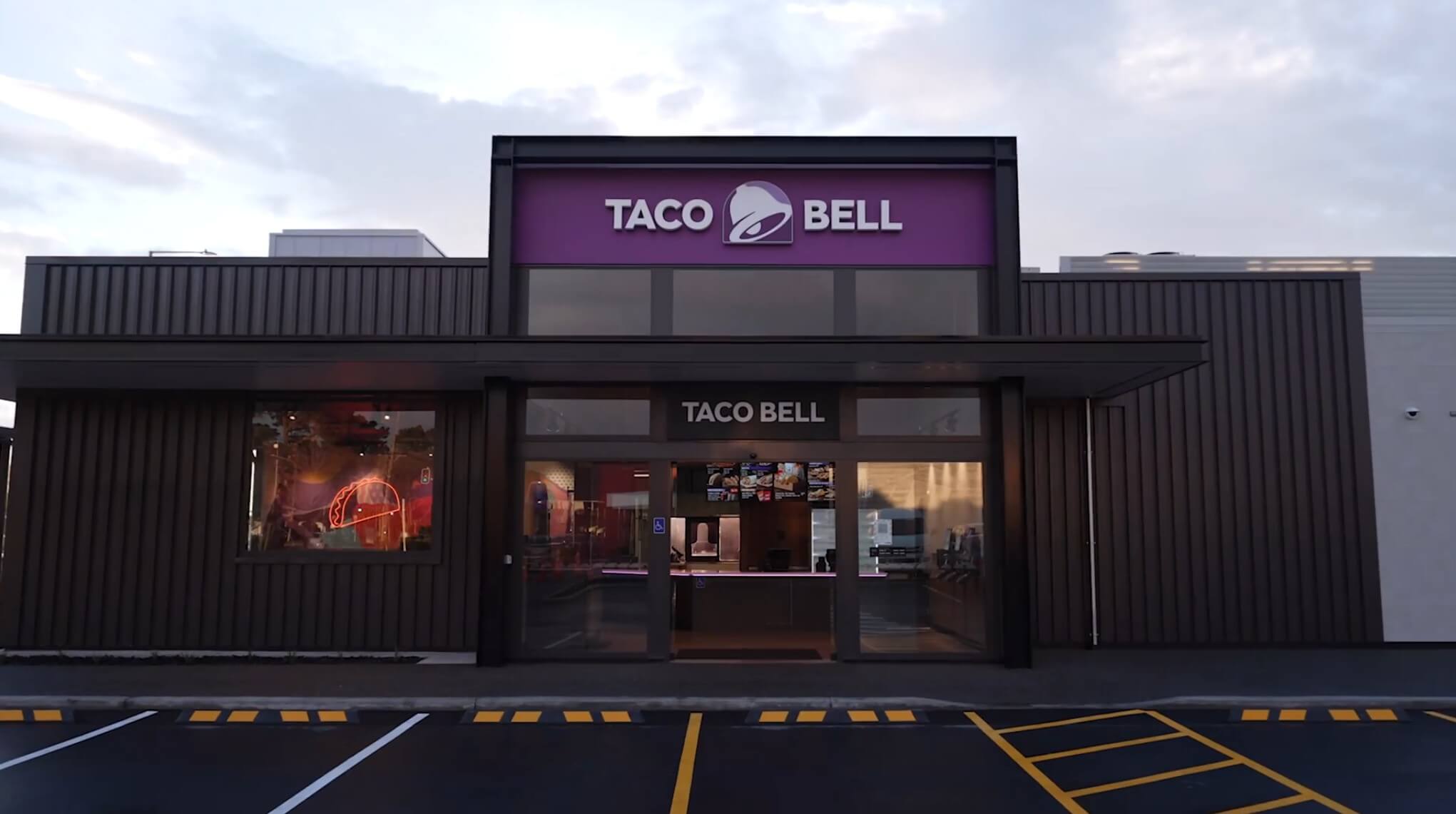 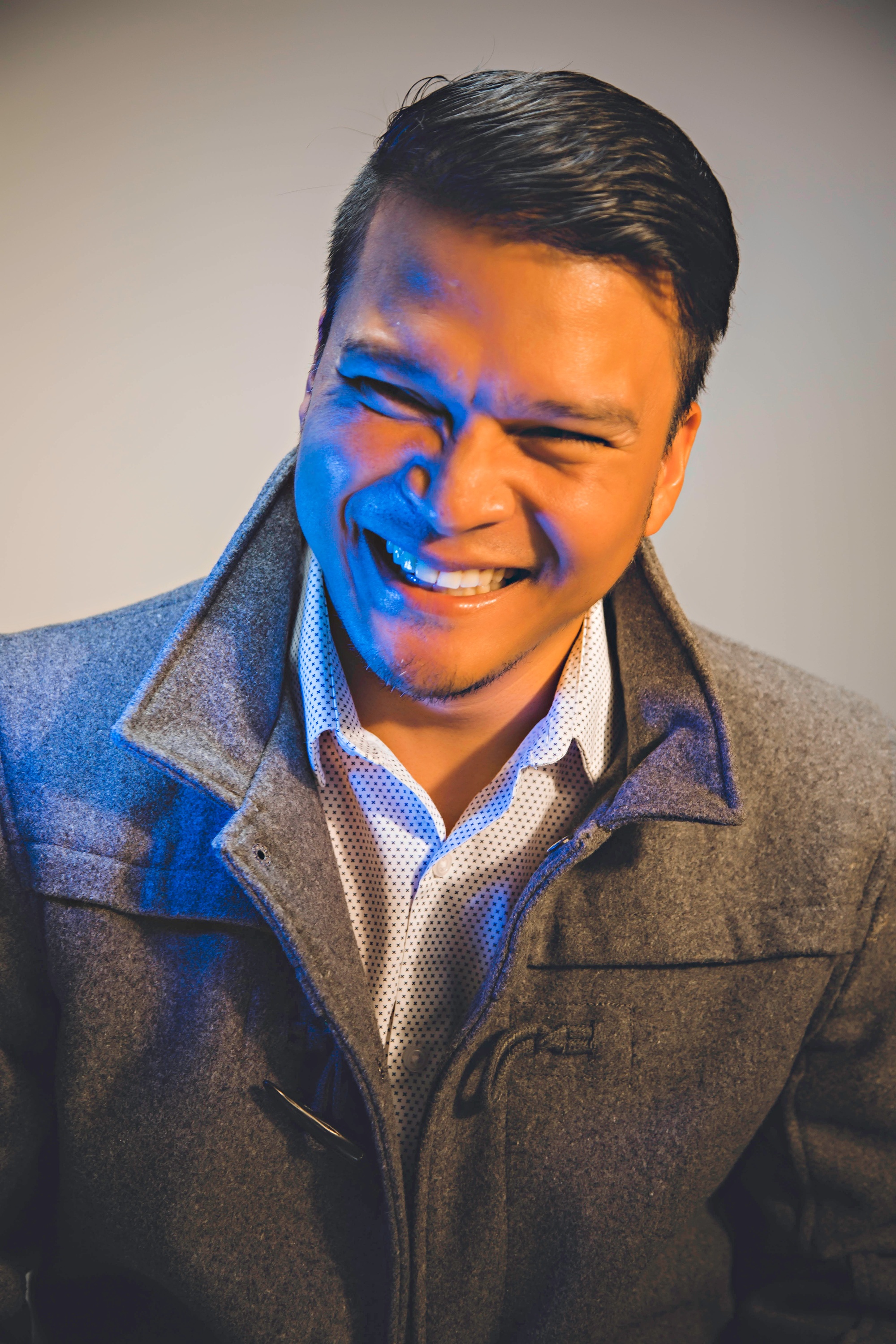 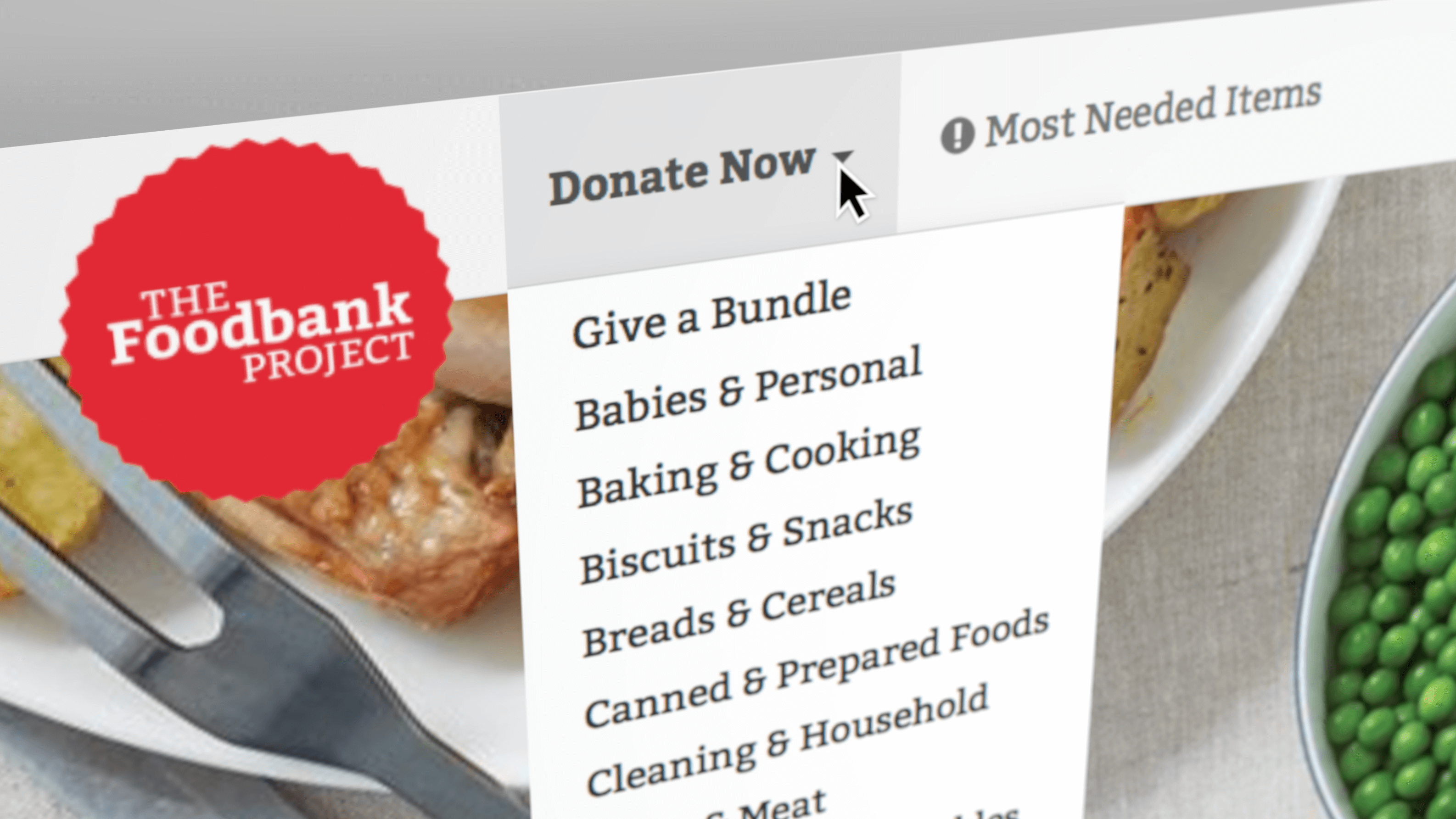 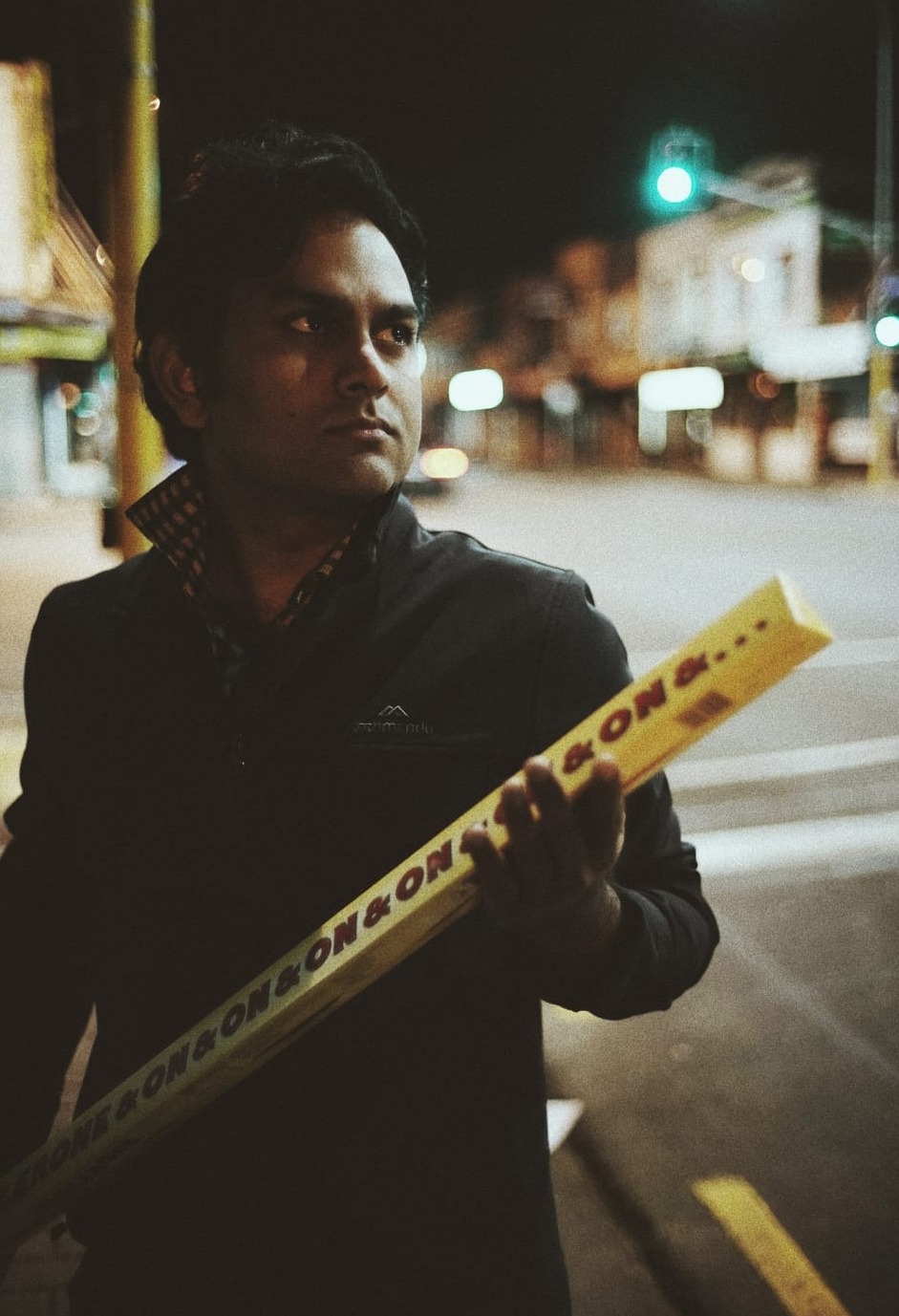